Your Garden Made Perfect: Couple say goodbye to a tree

It’s not often that a gardening show gets emotional. But tonight on BBC’s Your Garden Made Perfect, viewers saw how even trees can carry emotional attachments. Guests Laura and Demi had to say goodbye to their beloved monkey puzzle tree as it didn’t fit in the dream design they chose.

Your Garden Made Perfect aired its first-ever episode tonight on BBC Two.

The show sees a homeowner each episode offering up their run-down garden for two competing designers to redo completely.

Laura and Demi were the first couple to take part in this experiment, needing help for their awkwardly shaped and dangerous outside space.

Their garden, which wrapped around their house in an L shape, also featured an almost one-metre high drop from the patio to the garden, which they felt was dangerous to their three daughters. 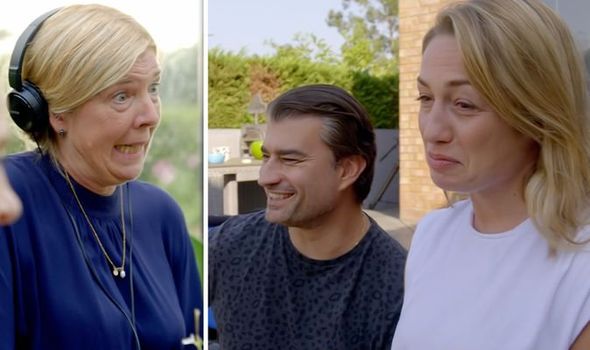 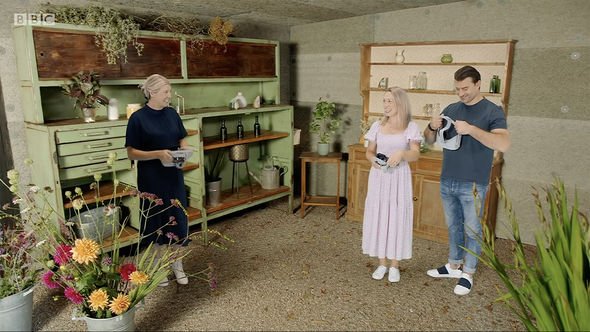 Incapable of making design choices outdoors, the two offered up their “uninspiring and totally bland” garden to designers Laura and Manoj Malde,

However, both of them immediately identified an even bigger problem with the garden than the big drop.

At the centre of it, there was a huge monkey puzzle tree that seemed to have been planted with no rhyme or reason.

“It’s really spiky. It’s not the kind of tree you want to get close to,” said Helen. 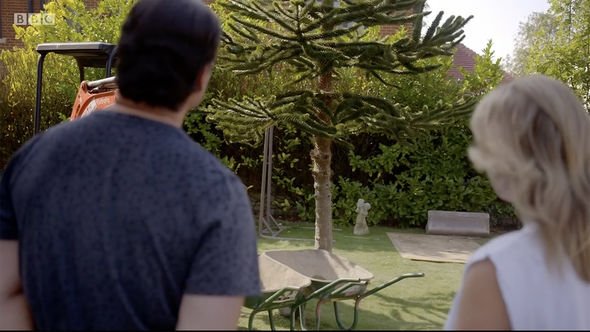 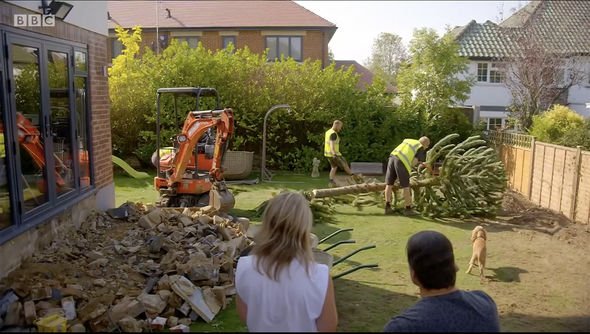 Manoj added that: “I guess it looks great at Christmas with fairy lights on it but I kid you not, as beautiful as that tree is, I don’t think you can afford to have this in a space of this size. Proportionally it is wrong.”

Before getting to work on their new designs, the two experts had to consult with Laura and Demi about their wants and needs.

While Laura defined her style as safer and practical, Demi said his taste is “so not low-key”.

When asked about their thoughts on the tree, Demi was quick to say: “We absolutely love it. We appreciate that it’s in totally the wrong place.”

Testing the waters on the couple’s true attachment, Manoj asked what he would do if he were to lose it but Demi’s answer was firm: “I think I’d cry.”

With a lofty £25,000 budget, the couple had to decide whether to go with Helen’s more natural design which chopped down the tree or Manoj’s Japanese style garden which kept it.

Manoj felt like he secured the win giving the couple this concession and going “full Mr Miyagi”, but it was Helen who won in the end.

“When Helen’s design came up we were just like ‘Wow!’” said Demi, with Laura adding that “The way [the garden] was completely transformed just took me by surprise.”

The family, however, had to wave goodbye to a dear old friend.

“I am going to miss it,” said Demi as the tree was being cut down.

“That’s brutal,” he exclaimed while fighting back the waterworks, as Laura was reminded of the “lots of memories with that tree.”

But when with the monkey puzzle tree gone, the couple was still happy with their garden redesign.

Your Garden Made Perfect airs Thursday at 8pm on BBC Two.