Young Sheldon is a hilarious sitcom that follows the educational journey of Sheldon Cooper (played by Iain Armitage). The CBS series is now in its fourth season and most of the episodes have been directed by Jaffar Mahmood or Alex Reid. They will be stepping aside to let Sabrina The Teenage Witch star, Melissa Joan Hart, take the reins.

A total of nine episodes of season four have aired so far and the new instalments have been arriving every Thursday on CBS in the USA.

The series is known for securing some A-list names and the latest star to join the series is actress Hart.

The 44-year-old is best known for her role in Clarissa Explains It All and as the title character in Sabrina the Teenage Witch.

Fans may be interested to hear the star actually directed for some of the Sabrina episodes back in 2000. 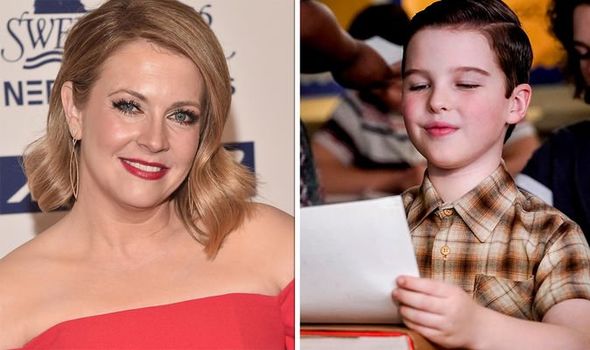 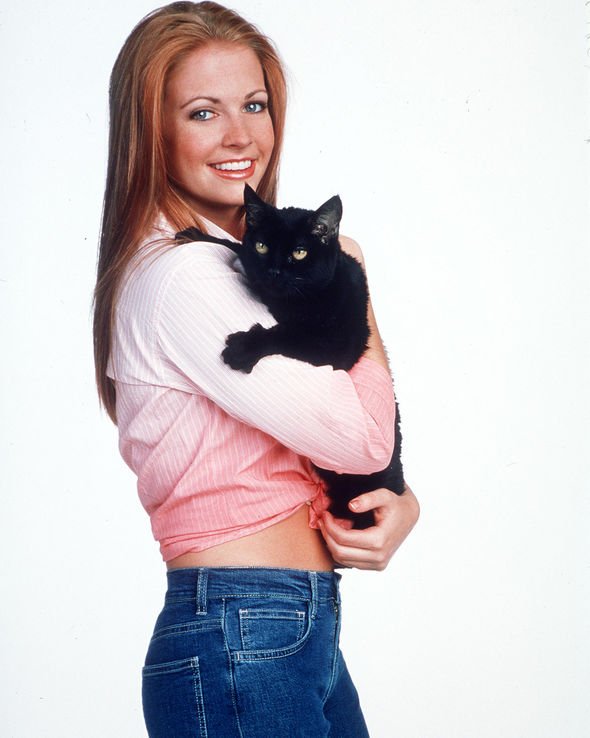 In 2020, it was announced she would be directing an episode of Young Sheldon and fans have been keen to see her latest work.

They will be pleased to hear she has worked on the upcoming 10th episode, titled Cowboy Aerobics and 473 Grease-Free Bolts.

Hart’s episode is due to air on March 4 and fans will be able to catch up later on CBS online.

Her other directing credits include episodes of The Goldbergs, The Watcher in the Woods and Santa Con. 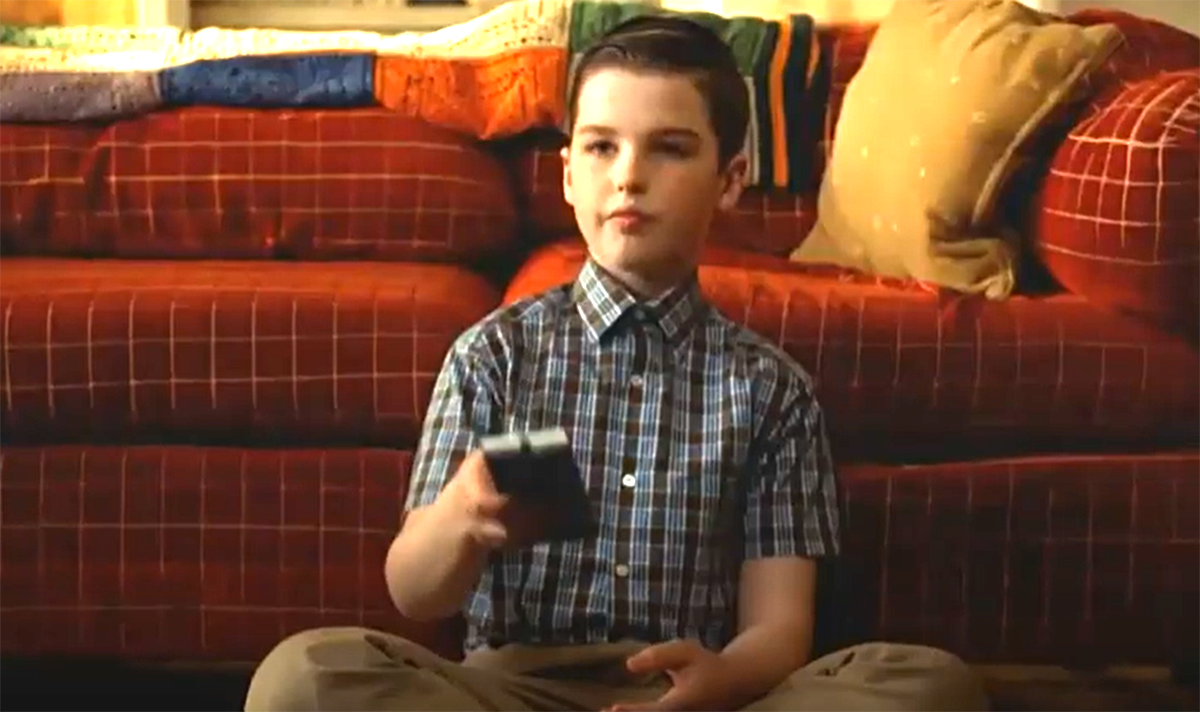 A short synopsis has been provided for the next Young Sheldon episode, which says: “Sheldon campaigns to become Dr Linkletter’s (Ed Begley, Jr) lab assistant.

Hart will not be taking on an acting role in the episode, but she was excited to get behind the camera.

On Instagram, she said: “A career highlight to be at the helm on the amazing set of #YoungSheldon this week. I love working with talented, hard working and funny people! #GodBlesstheFunnyPeople.”

In January 2021, she shared behind-the-scenes photos of herself with the cast, including Sheldon star, Armitage. 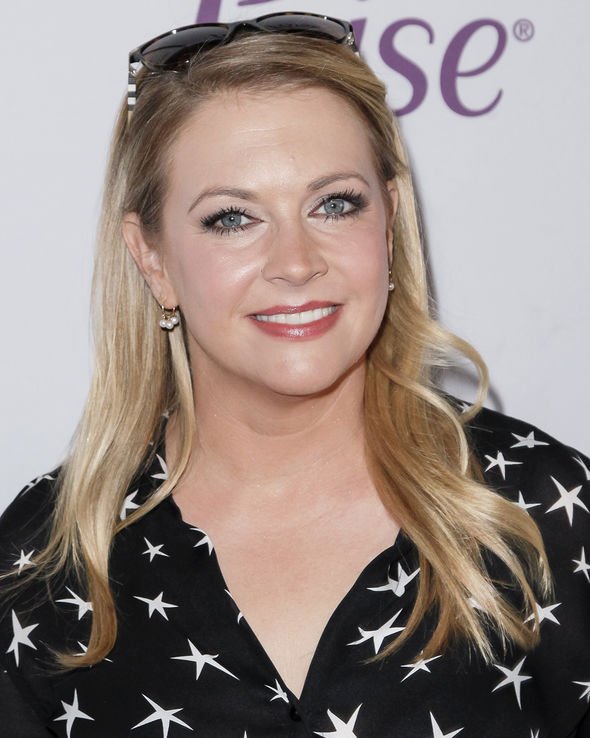 She said: “Gonna fill my feed with great memories of 2020 today!… “Remembering all of this makes me feel like it was a full and fulfilling year for me professionally.”

They said: “We’ve got @MelissaJoanHart directing, @IJasonAlexander guest-starring, and some super fun surprises in store for you on Thursday’s can’t-miss new #YoungSheldon!”

Fans have been keen to watch the extra-special episode, with one saying: “So exciting! I always love this show but I’ll definitely be watching this Thursday as always!”

The Sabrina star is married to musician Mark Wilkerson and they have three children – Tucker, Mason and Braydon.

Hart’s acting career began when she was just four years old when she featured in a TV commercial.

Her first big role was in Clarissa Explains It All in 1991 and she was a part of the series for its entire four-year stint.

In 1996 she was cast as the main character in Sabrina the Teenage Witch film and starred in the popular series of the same name.

She decided to drop out of New York University to play the role, which earned her international fame.

Post-Sabrina, she directed her first film, called Mute, in 2005, which starred her sister Emily.