New hunk Danny Williams will burst into the villa tonight and she will be his first pick.

In his only interview, the Hull lad, 21, declared he’s ready to go to war with rival Michael Griffiths to win her affections.

He said: “From what I can gather from what I’ve seen so far, I think Yewande ticks a lot of boxes. She strikes me as someone who is very intelligent and is quite independent.

“We’re all in there looking for love, but she’s her own woman and doesn’t seem to be playing games or have any tactics, which I find attractive.” 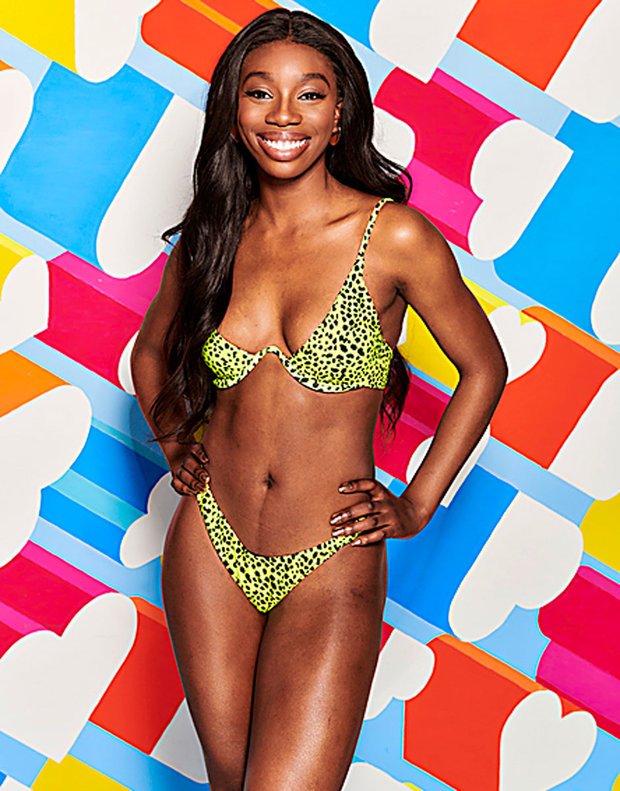 “I’ll be an entertaining islander. I’ll be funny and probably a bit cheeky. I do like to have a laugh.” Model Danny applied for Love Island because he has struggled to find the right girl.

A string of turbulent romances have left him worried he is at risk of being cheated on in the villa.

He said: “Sometimes I’m too trusting. I could get mugged off and leave myself open to being vulnerable. I always see the best in people and always give people second chances.

“I’m trustworthy and loyal. I’ve never cheated on anybody but I think I’ve been cheated on. I would say my relationship history is a bit up and down.”

See Danny arrive in tonight’s episode at 9pm on ITV2.