Home » TV & Movies » Will Loki and Sylvie Actually Hook Up? 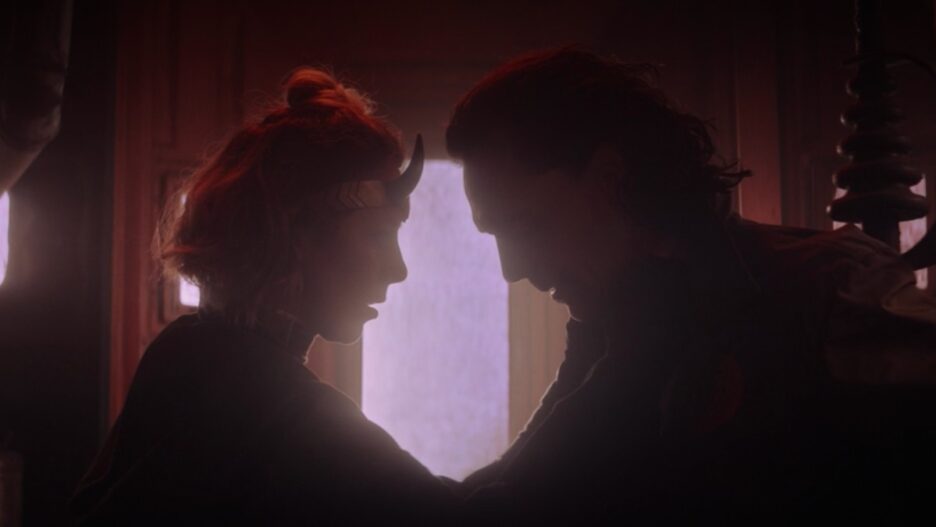 Warning: Spoilers for the 4th episode of “Loki.”

Guys, we have no idea how to feel about one of the biggest developments in the latest episode of “Loki.” On the one hand, we all love the God of Mischief and keep hoping that guy will figure out how to be happy. On the other hand: Um, is this dude really trying to GET WITH HIMSELF?

“Because as of “Loki” episode 4, “The Nexus Event,” that sure looks like maybe this is where things are headed. Okay, sure, yes, we agree Loki deserves to find some form of happiness. And there’s no denying he and Sylvie, his female time travel duplicate, have chemistry. They’re undeniably fun to watch together. But it’s gonna take us a minute to digest the idea of IS LOKI ACTUALLY TRYING TO ROMANCE HIMSELF. Even Agent Mobius openly mocked Loki’s feelings (or whatever they are, because it’s a bit fuzzy at the moment, even for Loki) during that interrogation scene.

Granted, given what we know about Loki, it makes total sense. He may be getting better at not doing outright evil things, like commanding an alien invasion of New York City, but at the end of the day he’s still a narcissist. Never forget how much he loves reminding lesser beings that he’s a god. He loves himself more than anyone and so it makes sense that this includes herself.

And on some level, it’s kind of cute. Loki and Sylvie have already been through a lot. They’ve shared secrets and bared their souls to one another. Despite difficulty working together, they actually make a great team. And clearly, Tom Hiddleston and Sophia Di Martino have the right chemistry as actors. But it’s also very weird when you think too much about the implications. Is Marvel actually gonna go in on this?

Unfortunately, you can’t look to the source material for answers. In the comics, Sylvie and Loki (as of this writing) have never hooked up — she’s not even a variant.

Created by writer Paul Cornell and artist Mark Brooks, Sylvie Made her first appearance in 2009 in “Dark Reign: Young Avengers #1.” We meet her as Sylvie Lushton, a teenage girl from Oklahoma who woke up one day with magical powers after the recently-resurrected Asgardians established their new home in the Sooner State.

It turns out those powers were given to her by Loki, though she didn’t find out about that until later. After getting the hang of things, she moved to New York to join the Avengers, calling herself Amora the Enchantress, a name she borrowed from another magical super person. She subsequently became a supervillain, sort of, but eventually the real Amora the Enchantress showed up and banished her to another realm as punishment for stealing the name. Which could have been worse, honestly.

And as we said, she never actually got together with Loki. But this is the MCU — it only takes elements from the comics in broad stokes and never does a straight adaptation. So again, does this mean this Loki and Sylvie — who in the MCU is also Loki — are going to get together? 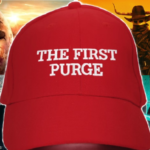 Let’s say for a moment that we look past the weirdness of Loki entering a romantic relationship with an alternate timeline version of himself. In terms of story, it’d be a little hard to make it work long term. As we saw in this week’s episode, Loki and Sylvie just touching hands created a massive Nexus event. That’s how the TVA were able to find them on Lamentis-1. So, assuming they were both able to escape the TVA alive and together, a physical relationship between the two could seemingly have huge fallout for the rest of the universe.

Then again, Sylvie did bomb the sacred timeline two weeks ago, and we still have absolutely no idea what kind of consequences came from that. So really, who knows?

But there’s still two episodes left Anything can happen to either one of them (especially since our Loki has a habit of dying). Their main concern right now is just finding their way back to each other, considering where the episode left each of them.