Former EastEnders star Jo Joyner has been in Ackley Bridge since the very beginning as headmistress Mandy Carter. She has played an integral role in the show which is about two schools merging, bringing different cultures together under one roof in Yorkshire. However, the Channel 4 series will no longer have its headmistress as actress Joyner has decided to leave for good.

Actress Joyner has been in Ackley Bridge since season one but will be making her departure in series four which starts tonight, Monday, April 19.

She will reportedly leave midway through the new season but it hasn’t been confirmed which episode is going to be her last and what her exit storyline will be.

Joyner made the decision to leave the show when season three came to an end. 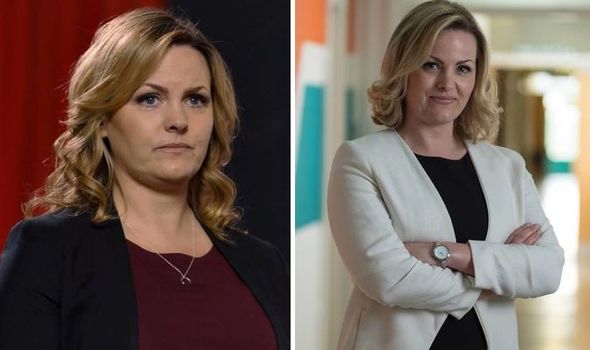 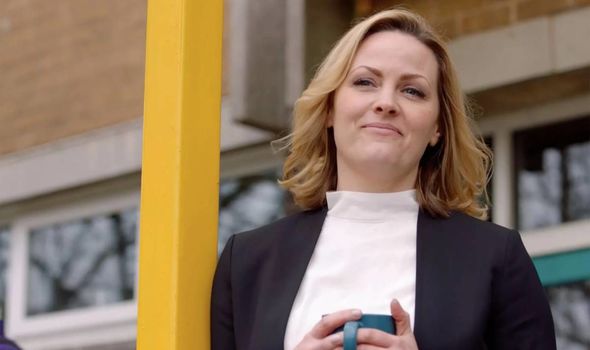 Speaking to the Sunday Mail, Joyner explained she no longer wanted to do Ackley Bridge so she could spend more time with her family.

In 2018, it was said that Joyner lived somewhere in Warwickshire which is more than a two-and-a-half hour journey by car to Yorkshire where the series is filmed.

This means extended periods away from home to shoot Ackley Bridge which Joyner no longer wants to do.

She said: “It’s a long way from home for me and it was a lot of time, three or four years of being away from Monday to Friday for months on end. 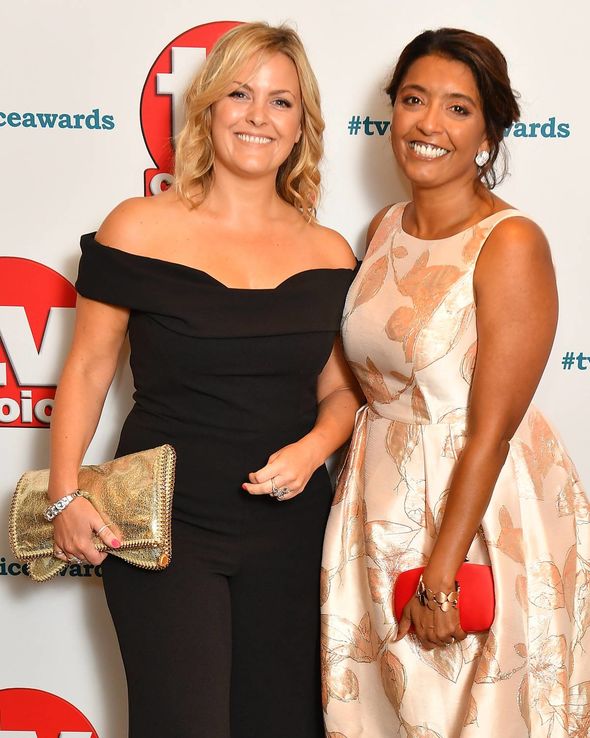 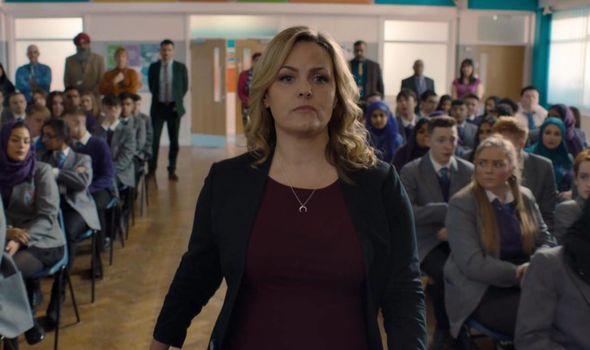 Joyner continued: “A little bit like Mandy, I felt the whole thing was up and running, the kids were owning it and it didn’t need me any more.”

“So at the end of last year’s series I let them know that I was probably ready to move on.

“I love Mandy and I wanted to give her an exit, but it was up to them whether they hit me with a bus!”

Joyner said of her final scenes: “There weren’t tears, but it was very sad. It was nice because it meant we had a laugh with the crew, and I’ve got the recording to keep as a memento.

On what she would miss most about her character Mandy, she continued: “I’ll always be proud to have been a part of a show like Ackley Bridge – our show has been a great way to demonstrate all the best things that can come from a diverse but connected and respectful community.

“The thing I’ll miss most about Mandy was her drive to deliver that to her community, to bring people together and to believe that education was a route out for anyone who truly wanted it.”

Besides from Ackley Bridge, fans will probably best know Joyner for EastEnders.

She portrayed Tanya Branning, the wife of Max (Jake Wood) and mum of Lauren (Jacqueline Jossa) and Abi (Lorna Fitzgerald).

Joyner was in the BBC One soap for seven years before leaving Albert Square.

Tanya briefly made another appearance in 2018 but this was a one-off and she hasn’t been in EastEnders since.

Following her exit from Ackley Bridge, there is another project on the horizon for Joyner.

According to her IMDB page, Joyner is going to be starring in Netflix’s latest drama Stay Close.

The mini-series is based on the book of the same name written by Harlan Coben who has been responsible for Safe, The Stranger and The Woods.

The synopsis reads: “The lives of a photojournalist, a soccer mom and a homicide detective are disturbed by a terrible event from the past.”

A release date for Stay Close has not yet been announced.