Home » TV & Movies » Why does Caillou have no hair?

CAILLOU is an educational children's television series which began in 1997 and ended in 2010.

The toddler was a fan favourite and he encouraged viewers to follow him as he explored the world. 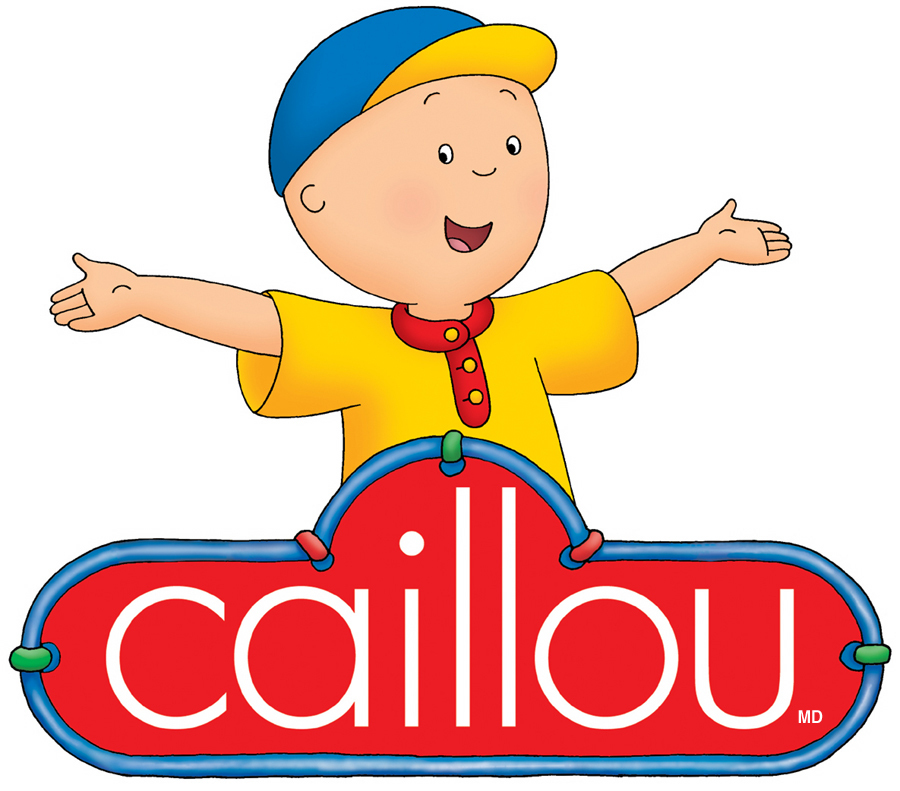 Why does Caillou have no hair?

Fan theories claimed Caillou was bald because he had cancer, however, the show's website cleared things up.

They stated that Caillou was initially created as nine-month old baby, and the showrunners believed he would no longer be recognisable to viewers if they gave him hair as he got older.

Thus, he went on to become popular as a little bald boy and the bosses wanted to use Caillou's baldness to send powerful messages.

One of the messages the writers wanted to send to children is that even though Caillou's baldness makes him different, it's perfectly normal to stand out and be unlike everyone else. 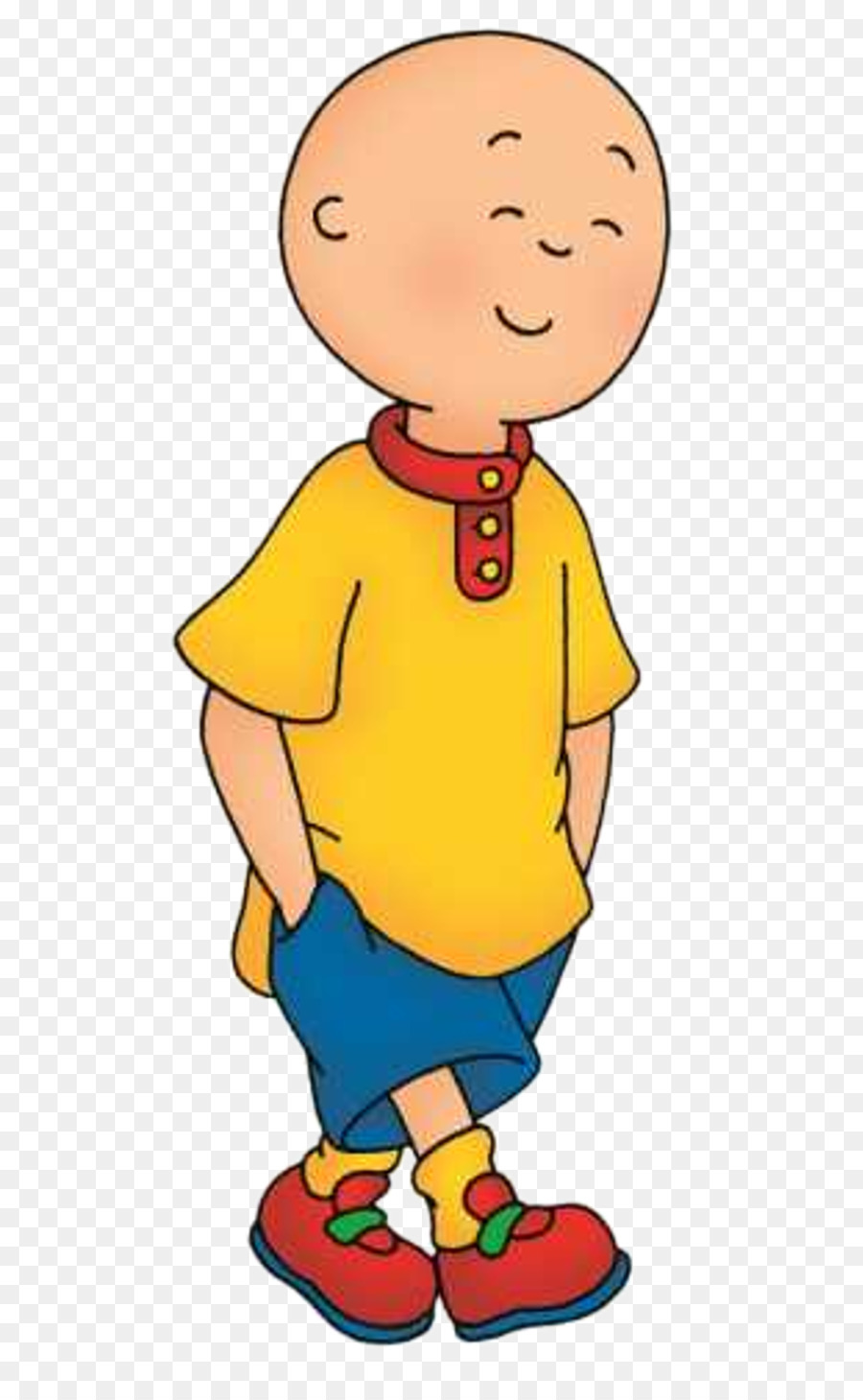 How old is Caillou?

During the show, Caillou was four years old and lived with his mother, father, and younger sister, Rosie.

Caillou is a special name and it means pebble in French, which was used in a ritual created by pediatrician and psychoanalyst Dr Françoise Dolto.

Francoise had great respect for children and therefore, she often asked them to give her pebbles as a symbolic payment for their appointments with her. 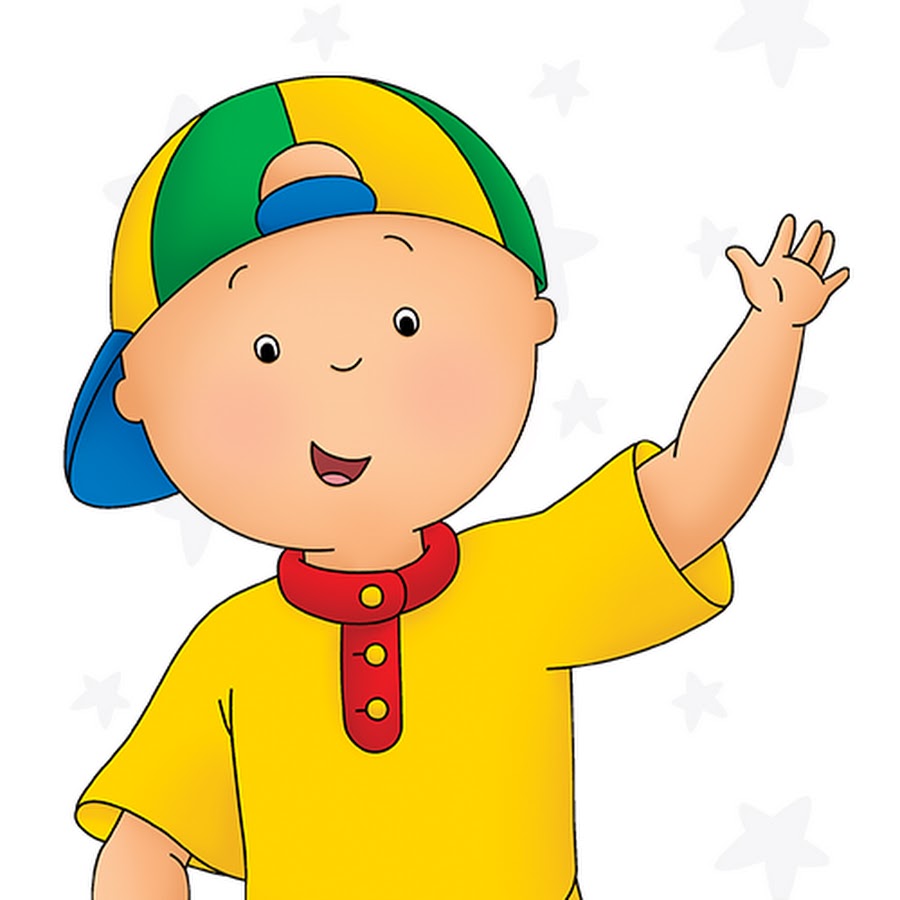 How tall is Caillou?

The Huffington Post reported in 2019 that a fan asked google how tall Caillou is, and it replied with an astounding five feet, 11 inches tall.

With a man's average height sitting at around five feet nine, google believes the infant is taller than than a typical grown man.

Not only does Caillou sing “each day I grow some more,” but before the shows theme song begins , his mother says “you’re getting to be a big boy!”, which gives the theme song a new perspective.

Realistically speaking, Caillou is approximately between two and four feet, the average age for a four-year-old boy. 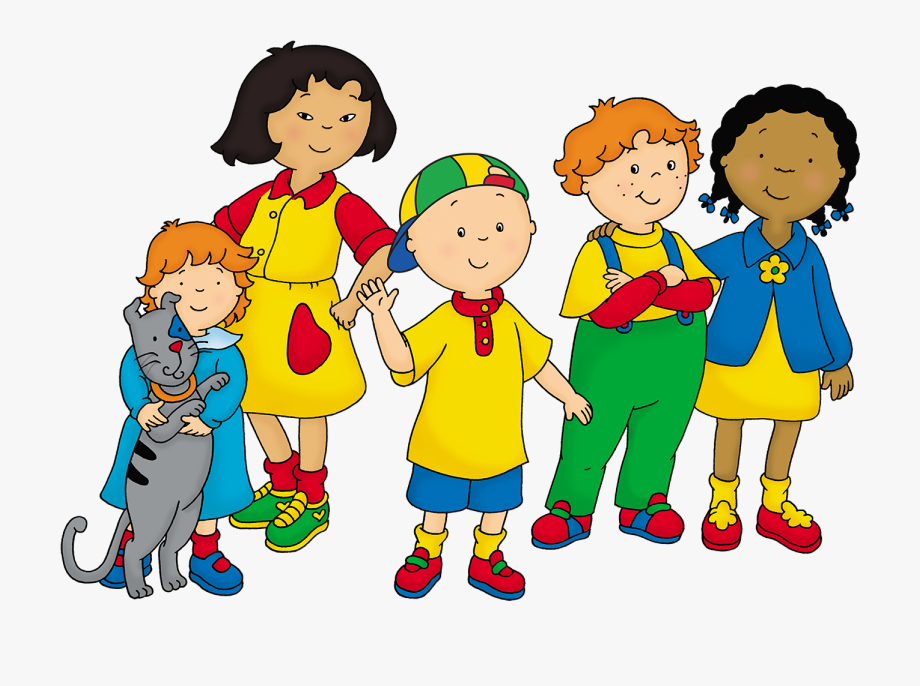 Caillou is a Canadian TV Series based on books written by French-Canadian author Hélène Desputeaux.

The show was first shown on Canadian networks Télétoon and Teletoo, before it was moved to Treehouse TV.

Caillou is no longer airing on television, but fans can purchase the episodes on Amazon Prime Video.