Line of Duty season six has returned to BBC One and the premiere was full of unexpected surprises. Viewers were shocked to see Kate Fleming (played by Vicky McClure) working for MIT instead of AC-12. They are keen to find out more about why Kate stepped down and they have their suspicions.

Why did Kate Fleming leave AC-12 in Line of Duty?

Line of Duty came back with a bang and the mystery remains over whether Kate Fleming could be the key to H’s identity.

The previous season revealed how H was in fact more than one person and another suspect remained at large.

A huge twist revealed how Kate had walked away from boss Ted Hastings (Adrian Dunbar) and turned her back on her former team.

At first, there was no explanation as to why she had joined MIT and Hastings felt betrayed by her decision.

She later explained how she felt it was time to move on as the dynamic of AC-12 had changed since Hastings was investigated. 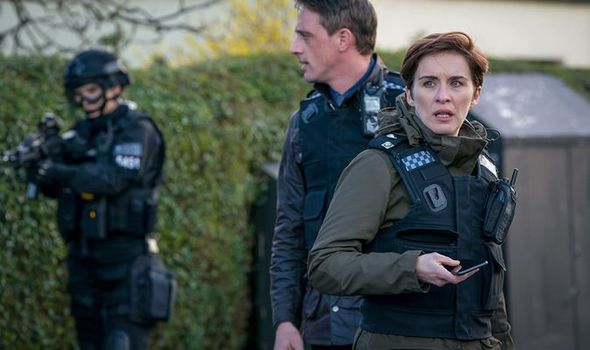 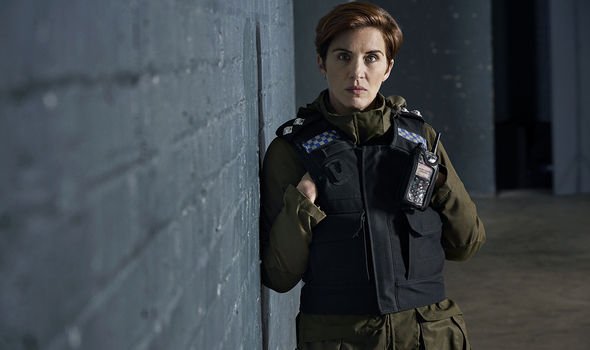 Her sudden departure from the team had led fans to believe she is in fact the last remaining H.

Others have suggested she is in fact still a part of the team but is working undercover.

Kate has been adamant all along that she is not a bent cop, but suspicions are rising.

One viewer pointed out how her name is registered as Katherine in the department’s system, and as her name as an ‘H’ in, she could be the last H.

Fans took to Reddit to share their thoughts on Kate’s motives, with one saying: “Kate is 100% still undercover, just as herself this time.” 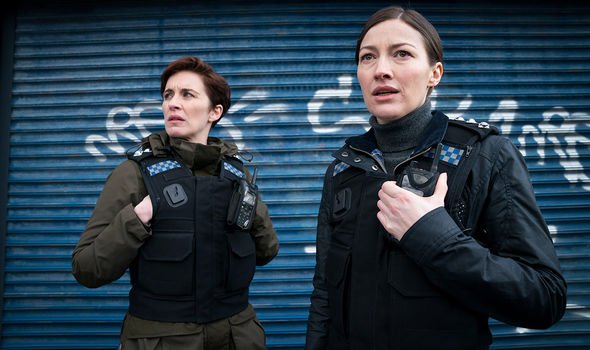 Another said: “I feel like she really is undercover. And that’s why Hastings was pushing Arnott towards using the new girl, to stray him away from leaning on Fleming.”

A new member of the team was introduced in the debut episode – DC Chloe Bishop (Shalom Brune-Franklin).

Therefore it could make sense for Chloe to act as a distraction for Arnott (Martin Compston) while Kate investigates in her new role.

Another Reddit user said: “Kate could be undercover on behalf of someone higher, like how she was undercover unbeknownst to Hastings and Steve when investigating Ted.

“She is investigating Buckells or someone else and the only way to have it make sense is if Ted and Steve think she just wanted to move on. Maybe I’m just wanting to hold on to Kate being in AC12 though.” 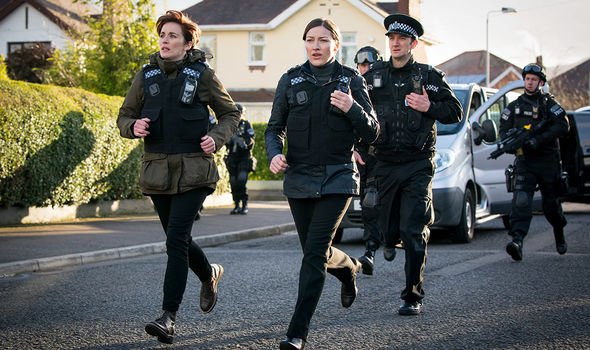 Another added: “Reckon Hastings has Kate undercover without Steve knowing. The target: Buckells. Buckells seems complicit in a lot that went on. Although doesn’t explain everything of course.”

Fans are torn over whether Hastings has been kept in the loop about Kate’s latest role.

Hastings was not invited to an important meeting involving Kate and some were left wondering why.

Other viewers have suggested he was left out because the meeting was to discuss Kate’s undercover operation.

Fans of Kate would like to believe she is the hero this season and they hate to think of her as a bent cop.

McClure is on Instagram and she had been keeping fans in suspense ahead of the season six premiere.

She said: “The hype for LOD6 is unreal! What an incredible fan base the show has. Bring on all the wild theories and Hastings bingo!”

Fans will have to wait and see whether the sixth season unveils the true identity behind the final H.

The series is yet to be commissioned for a seventh season, and there is no knowing how far the storyline will play out.

Line of Duty airs on Sundays on BBC One.