FANS of the show Queens have been left shocked at the news that their favourite character, played by rapper Eve, is leaving the show.

But why is the actress leaving her role on the hit ABC show? Here's what we know. 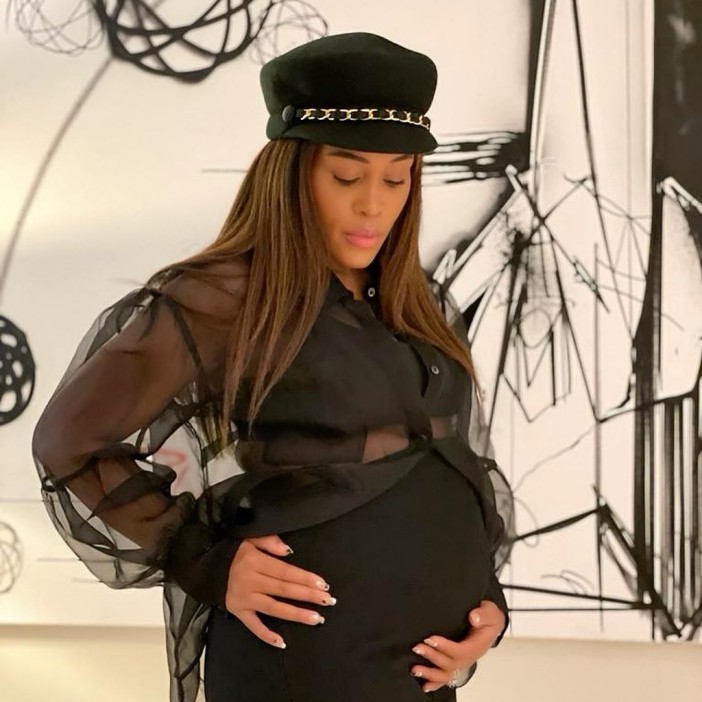 Who is Eve on Queens?

The new musical drama focuses on four hip-hop legends in the 1990s who, now in their 40s, get the chance to revive their old fame.

The fictional group of women are known as the Nasty B*****s and are composed of characters Brianna, Jill, Valeria and Naomi.

Eve plays Brianna aka Professor Sex, who trades her successful life to become a stay-at-home mom of five married to a college professor, before reuniting with her girl group to revive their musical career's.

Why did Eve leave Queens?

Fans have been left devastated after the news that Brianna will be leaving the show early.

The platinum-selling artist shared the exciting news that she is pregnant in an Instagram post last October.

EAT YOUR HEART OUT

Derek is phenomenally fatigued, we don't know what 2022 will bring admits Kate

The 43-year-old is preparing for the arrival of her first child in February with her husband Maximillion Cooper and has said she has no plans to leave the show and is simple on maternity leave.

Deadline reported that the filming schedule was adjusted so that Eve, who lives in the UK, could film additional scenes before leaving.

The show has also said she could return if Queens was to get renewed for season 2 and that her character's story has been left open for her.

What happened in Queens TV show?

The show revealed Brianna’s (Eve) fate in Tuesday night’s episode after she was left fighting for her life before the winter break.

Jill’s (Naturi Naughton) ex-husband shot Brianna and Eric (Taylor Selé) leaving them for dead in the episode that aired on December 14.

Fans had to wait up until the very last moment of the latest episode that aired last night (January 4) to see what happened to their beloved character.

Both characters beat the odds and while Eric attempted to re-enter the world a better man and father, Brianna used the near-death experience as a sign to make an exit.

Brianna faked her death and in the final moments of episode 9, Brianna is shown lounging on the beach of Piedras Blancas alongside her children.