BATTLEAXE Evelyn was lost for words when she bumped into old flame Arthur Medwin on Coronation Street this week.

Fans may recognise the actor Paul Copley from various TV appearances including a previous stint on Corrie in a different role. Here’s everything you need to know about the actor… 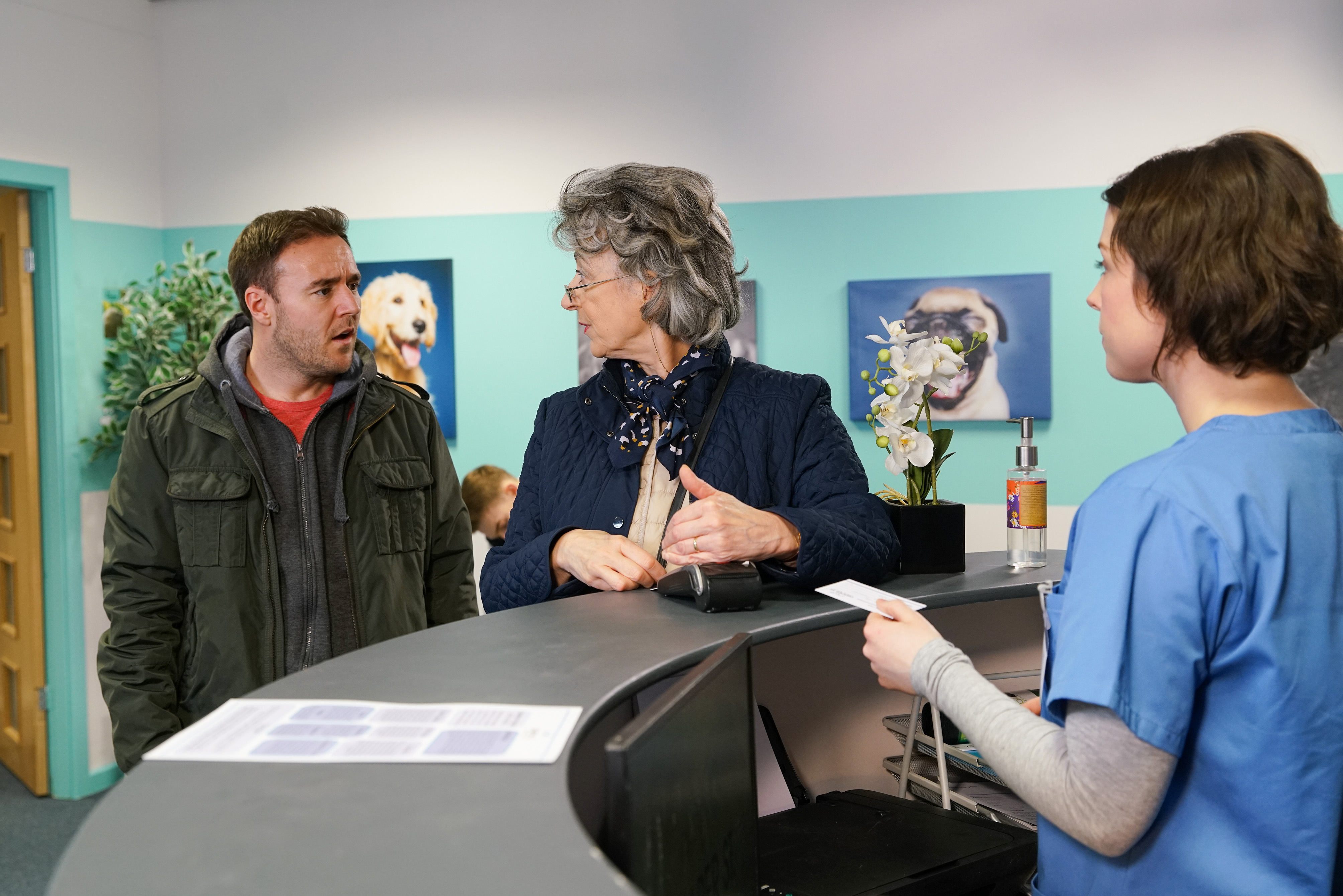 What do we know about Evelyn’s old flame Arthur in Corrie?

So far viewers know very little about Arthur and his past with Evelyn, and will have to tune in to find out more.

But it's looking like a romance could be on the cards for the pair.

Evelyn was stunned – and for once lost for words – when she got a blast from the past at the vets and bumped into her old flame Arthur during Monday night's episode (March 17).

She was in luck as he turned up and began to flirt with her. 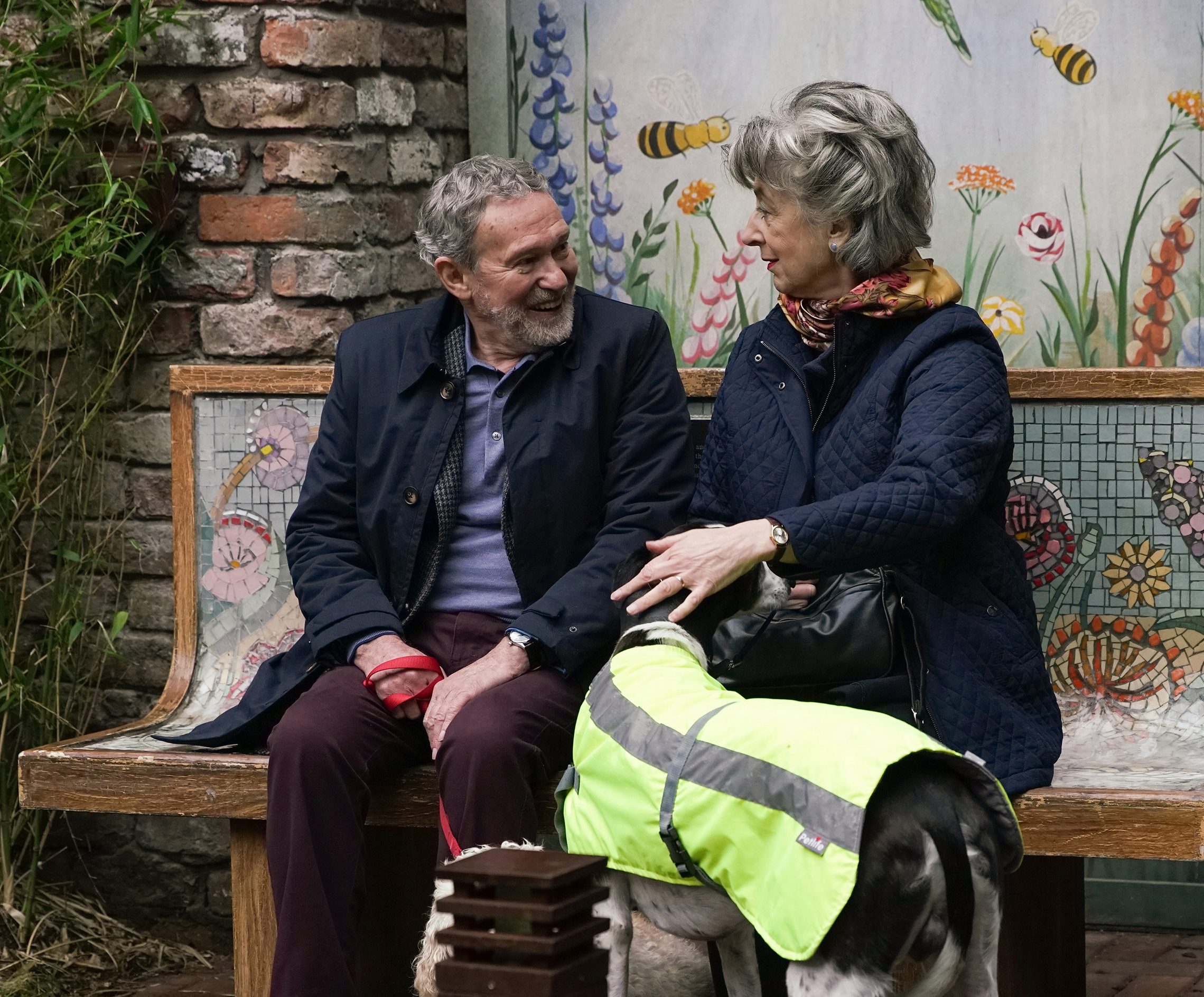 What’s going to happen between Evelyn and Arthur in Corrie?

Next week will see Evelyn put on a brave face after being stood up by Arthur.

When Tyrone discovers what’s happened, he’s furious and warns Arthur not to come near her again.

But when Arthur tells her how sorry he is for letting her down and begs for another chance, Evelyn can’t help but say yes.

The battleaxe then summons Claudia and requests another makeover ahead of her date.

Hopefully she won’t scrape it off this time. 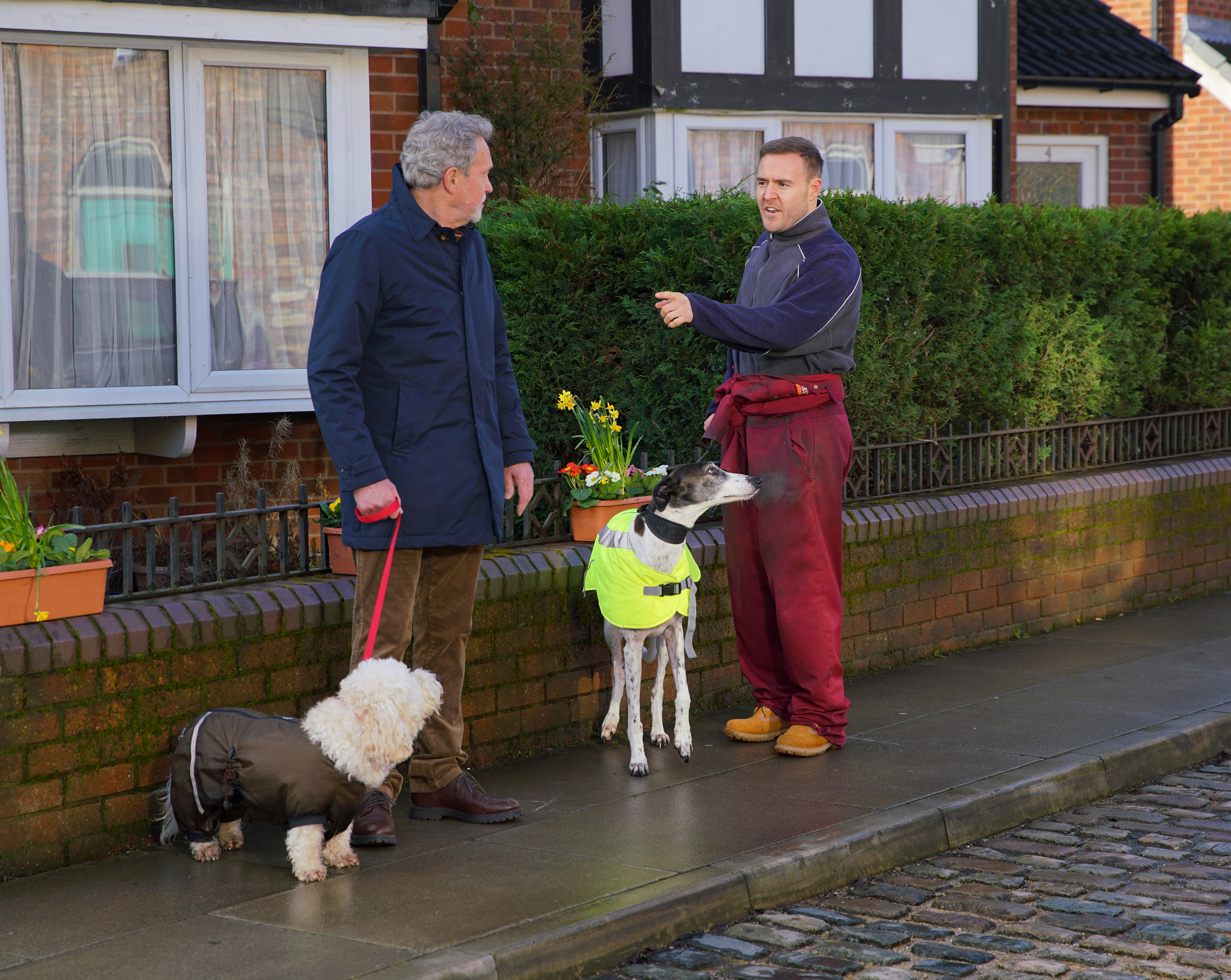 What else has Paul Copley starred in?

TV fans might recognise Paul Copley from the 1995 BBC series Days of Hope.

Viewers might also recognise the actor from his previous stint in Coronation Street in a different role.

Paul appeared on the cobbles in 2007 as a character called Ivor Priestly, an ex of Norris Cole’s former wife Angela. 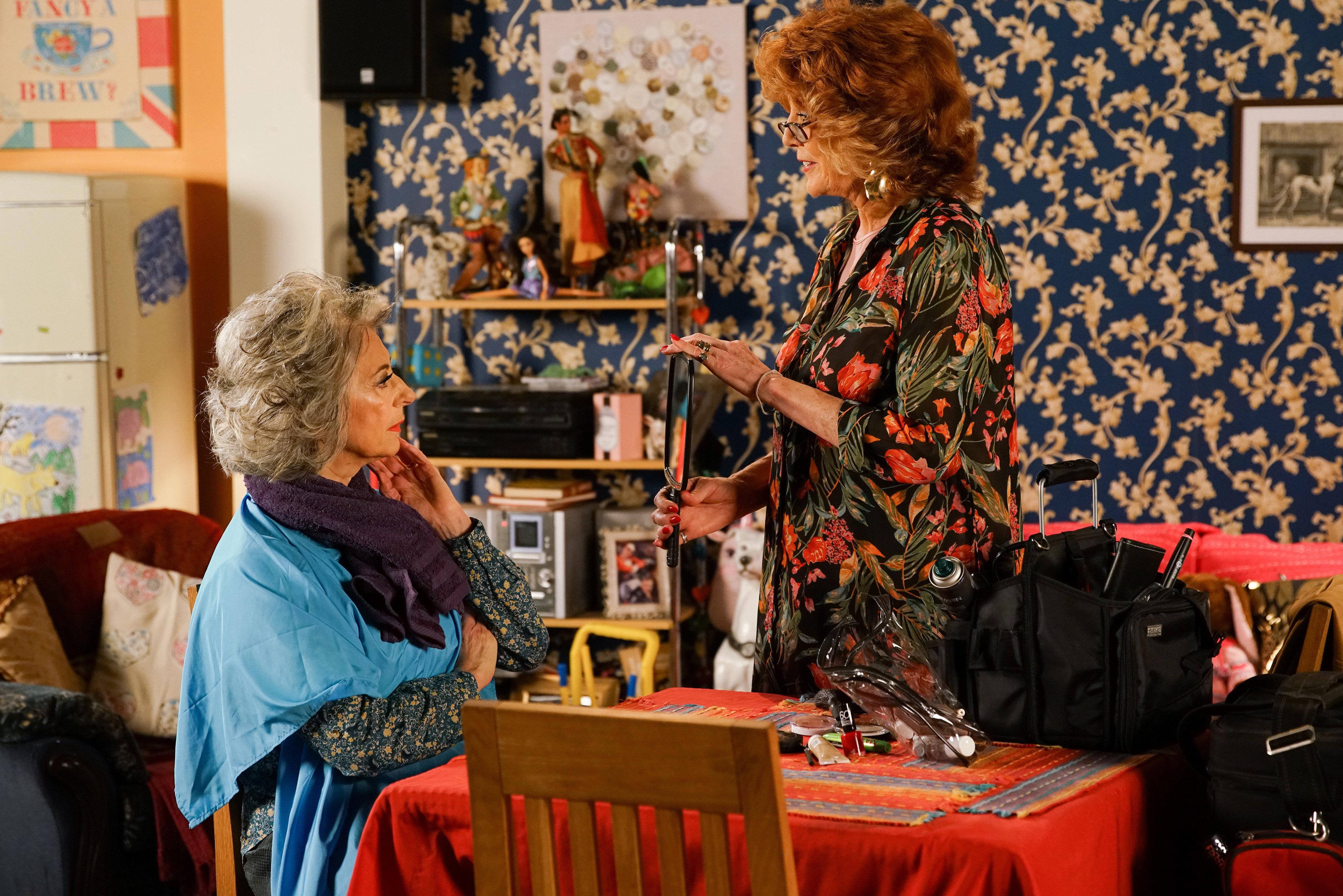 He played the guest role over a few months.

The actor has also been in Minder, Last Tango in Halifax, Call the Midwife, Inside No.9, Hornblower and Queer as Folk.