BAHAMIAN-AMERICAN actor Sidney Poitier made headlines in January 2022 after it was revealed he had passed away.

Following the news of his death, many began to wonder about the star's dating life and his first marriage to Juanita Hardy. 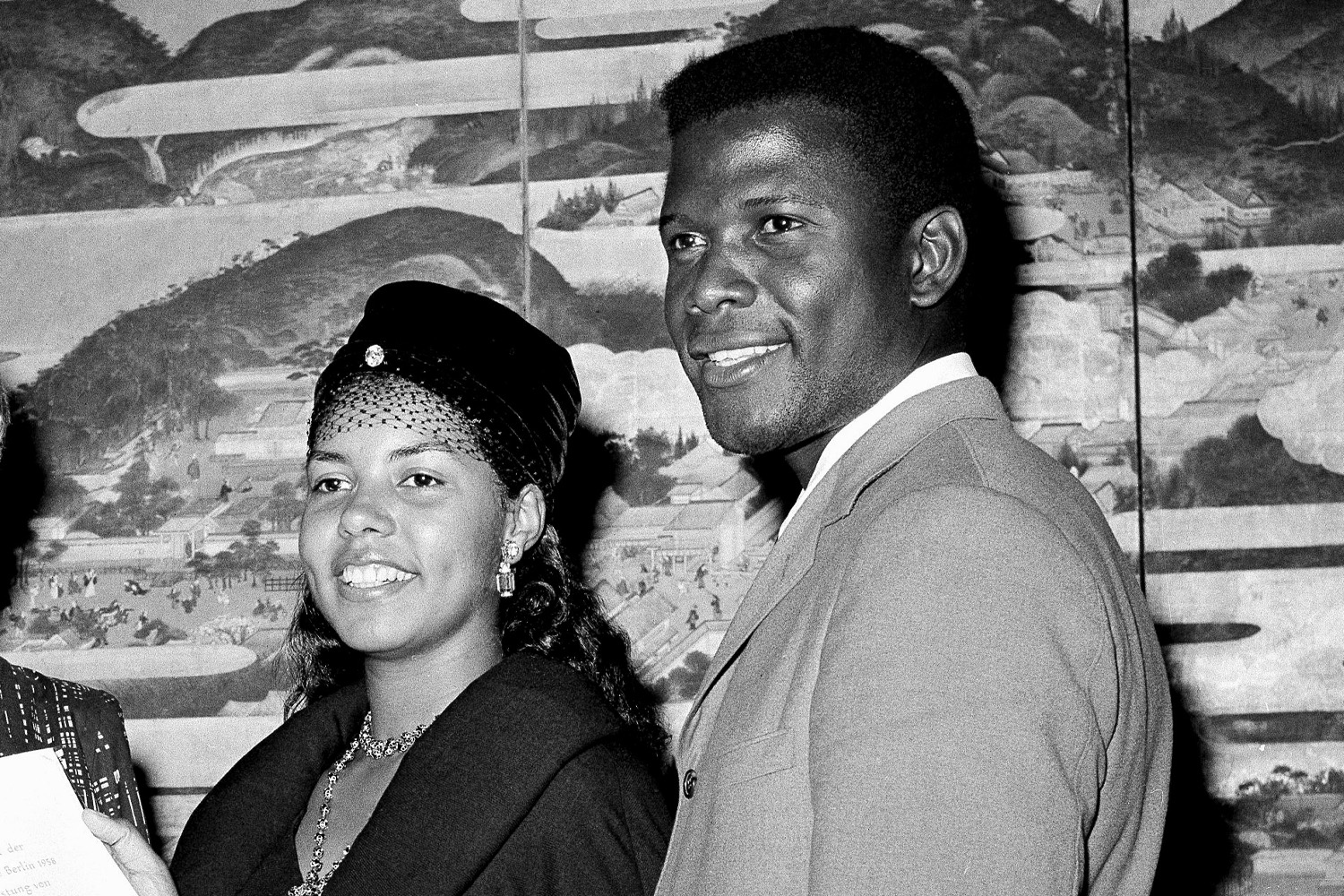 Jaunita Hardy is famously known as the first wife of Sidney Poitier.

Outside of her previous relationship, she is known as the founder of Tiger Management Consulting Group, located in Silver Spring, Maryland.

Prior to Tiger Management Consulting Group, Hardy obtained her master’s degree from George Washington University after graduating from Livingstone College with a degree in mathematics.

Why did Sidney and Jaunita get divorced?

Poitier and Hardy's divorce links back to his affair with actress Diahann Carroll.

Carroll was known as an American actress, singer, model, and activist, who starred alongside Poitier in the 1959 film Pory & Bess as well as the 1961 film Paris Blues. 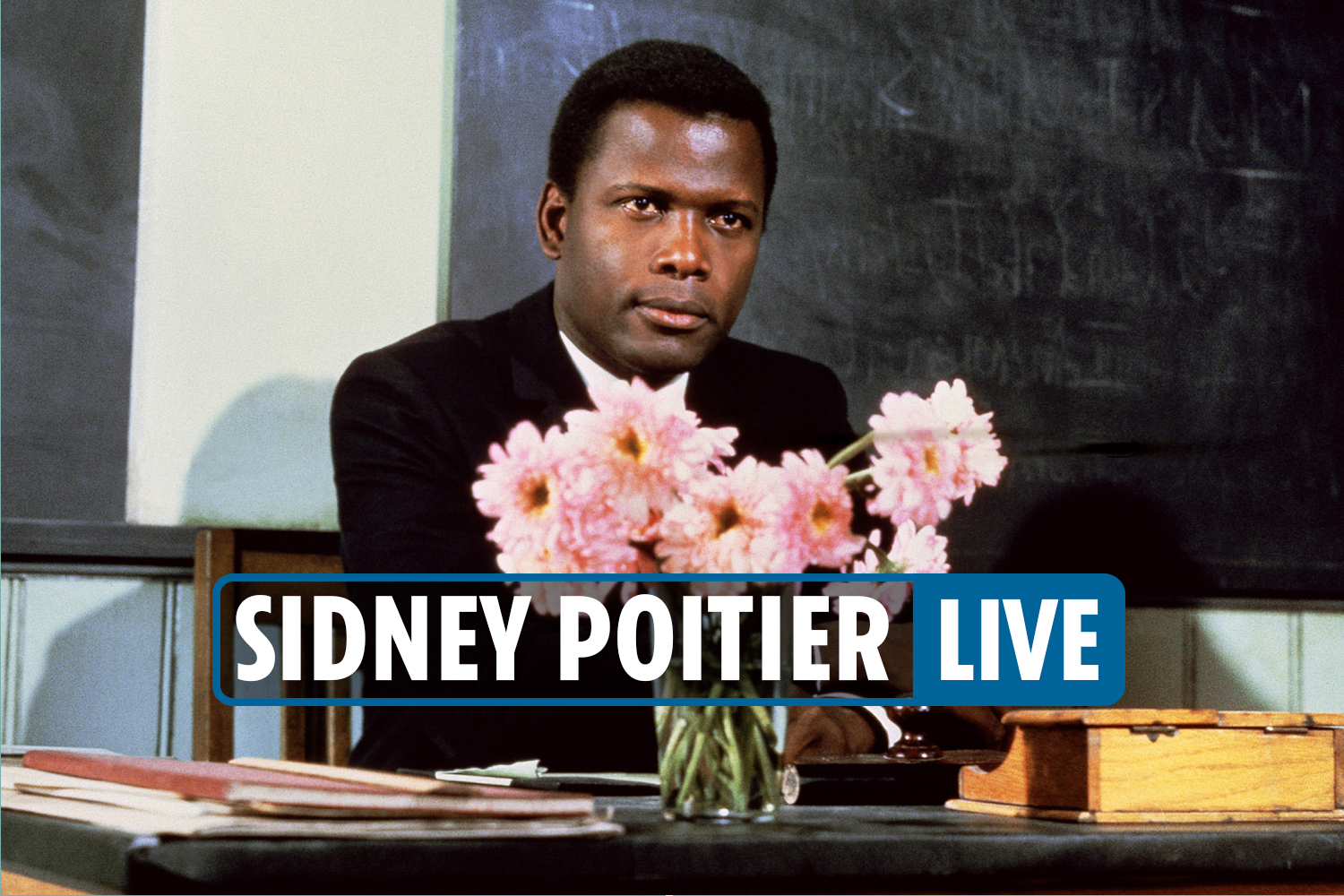 Poitier's cause of death revealed as tributes flow for Hollywood legend 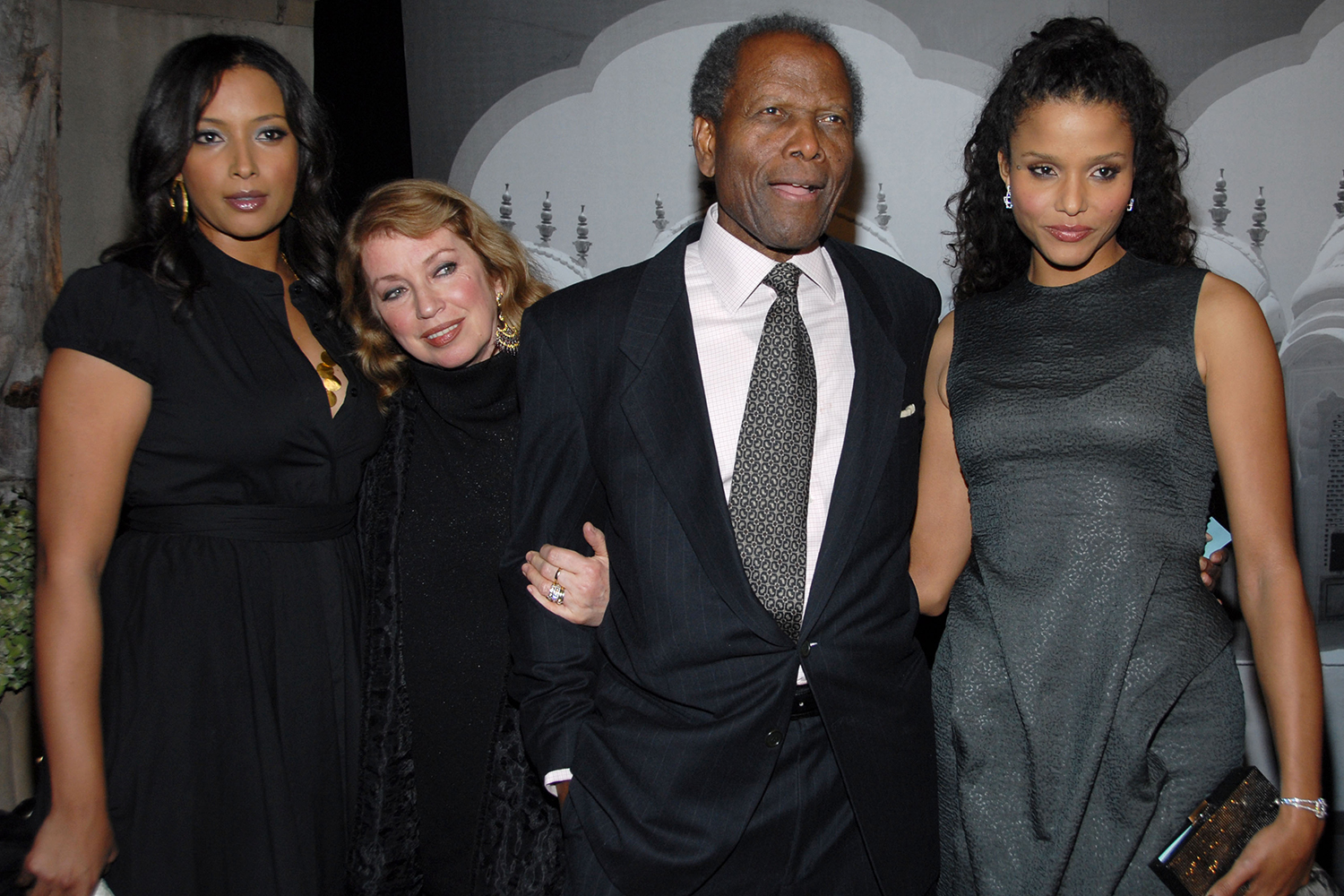 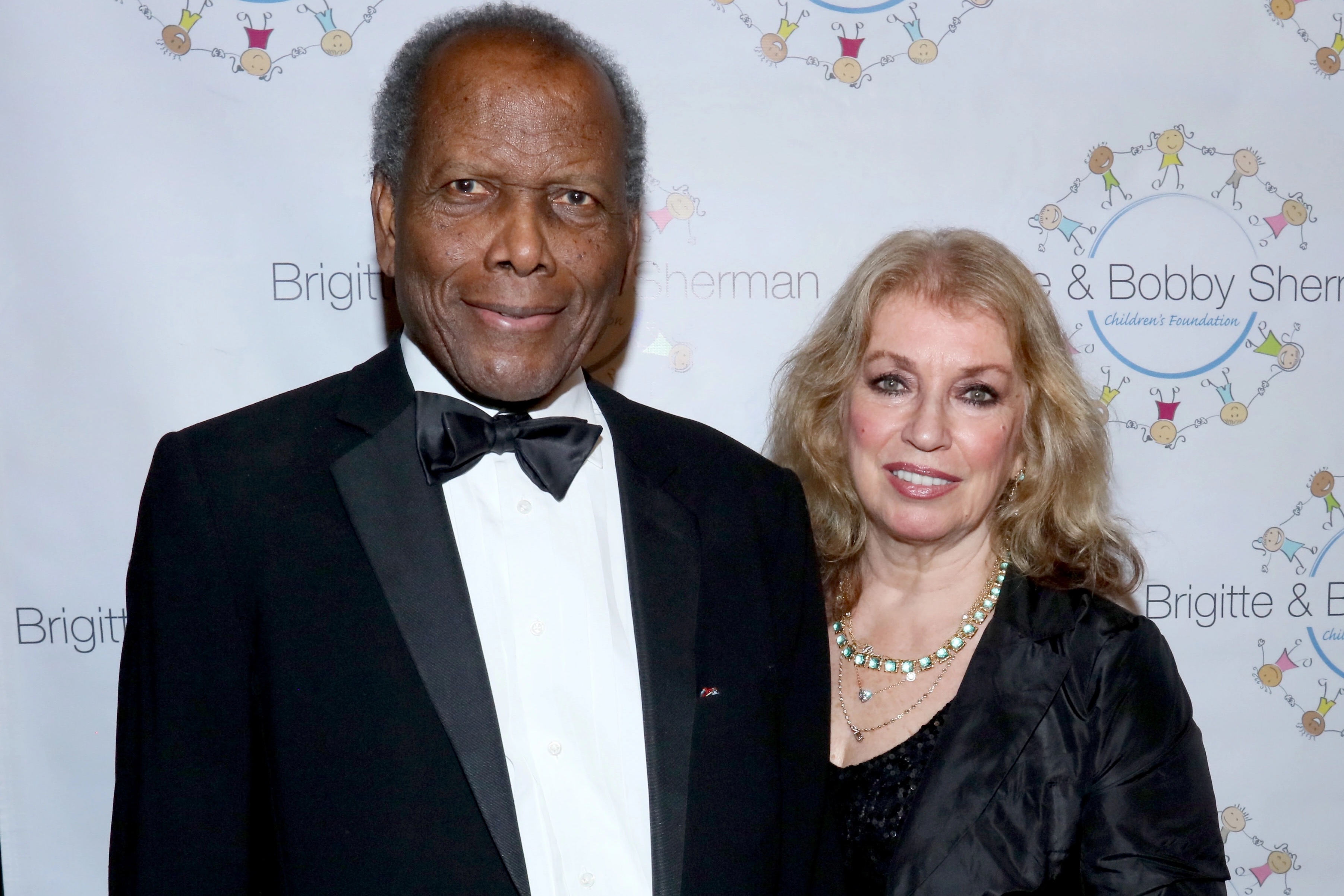 'TILL DEATH DO THEM PART 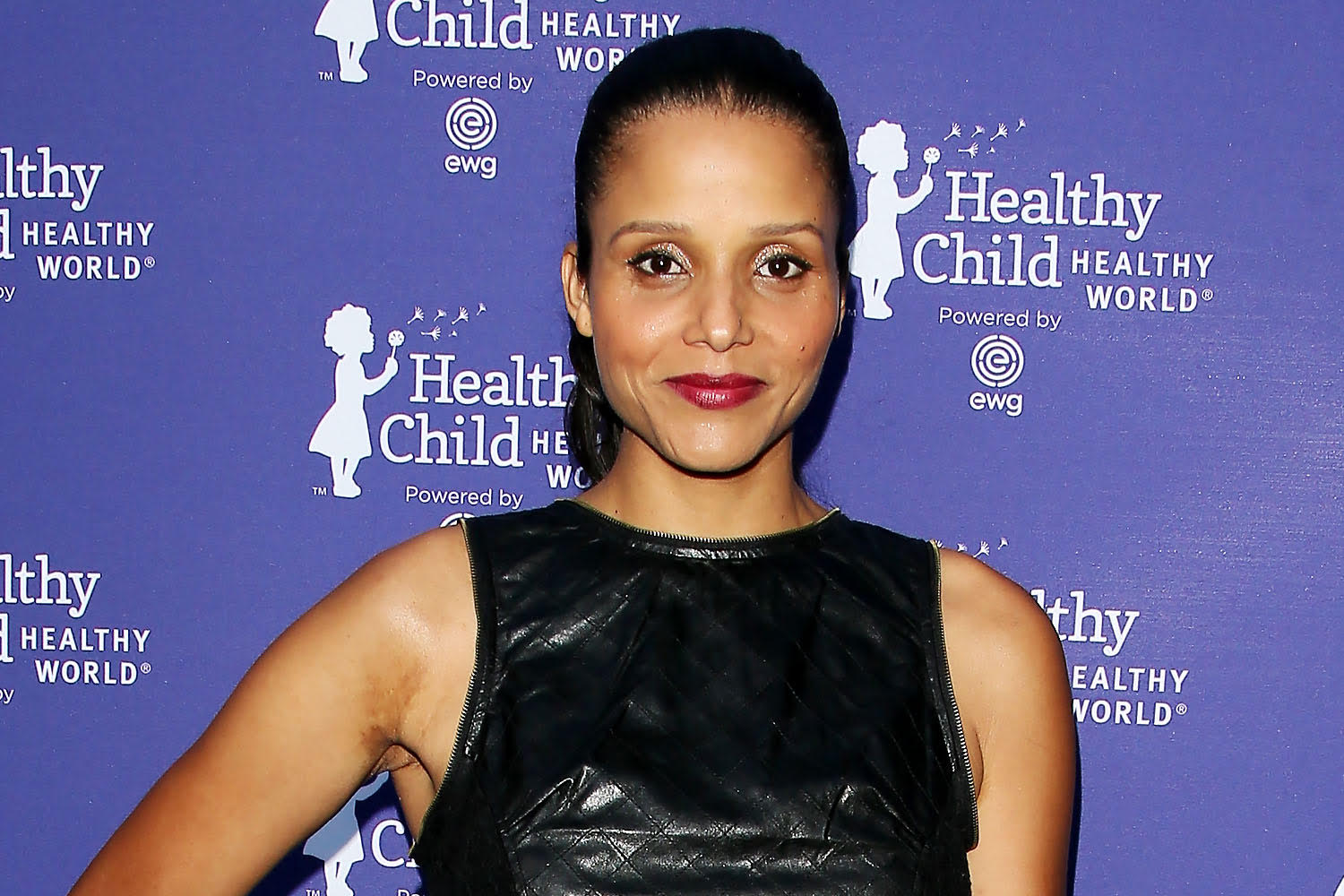 Everything about Sidney Poitier's daughter Sydney

Prior to Carroll's death, she released a memoir titled "The Legs Are the Last To Go," where she claimed to have had a nine-year affair with Poitier starting in 1963, revealing that he convinced her to get a divorce from her then-husband, Monte Kay, so they could be together.

After following through with her side of the alleged agreement, she was then reportedly supposed to move into a 10-room apartment, but things had changed.

“He changed the locks so I couldn’t get in [to the apartment]. Then he made me write him a check to offset his purchase and decorating costs,” Carroll wrote. “I did as I was told, submissive and desperate.”

While Poitier eventually split from Hardy in 1965, he reportedly told Carroll that he was not ready for another marriage, which led her to date, other men. 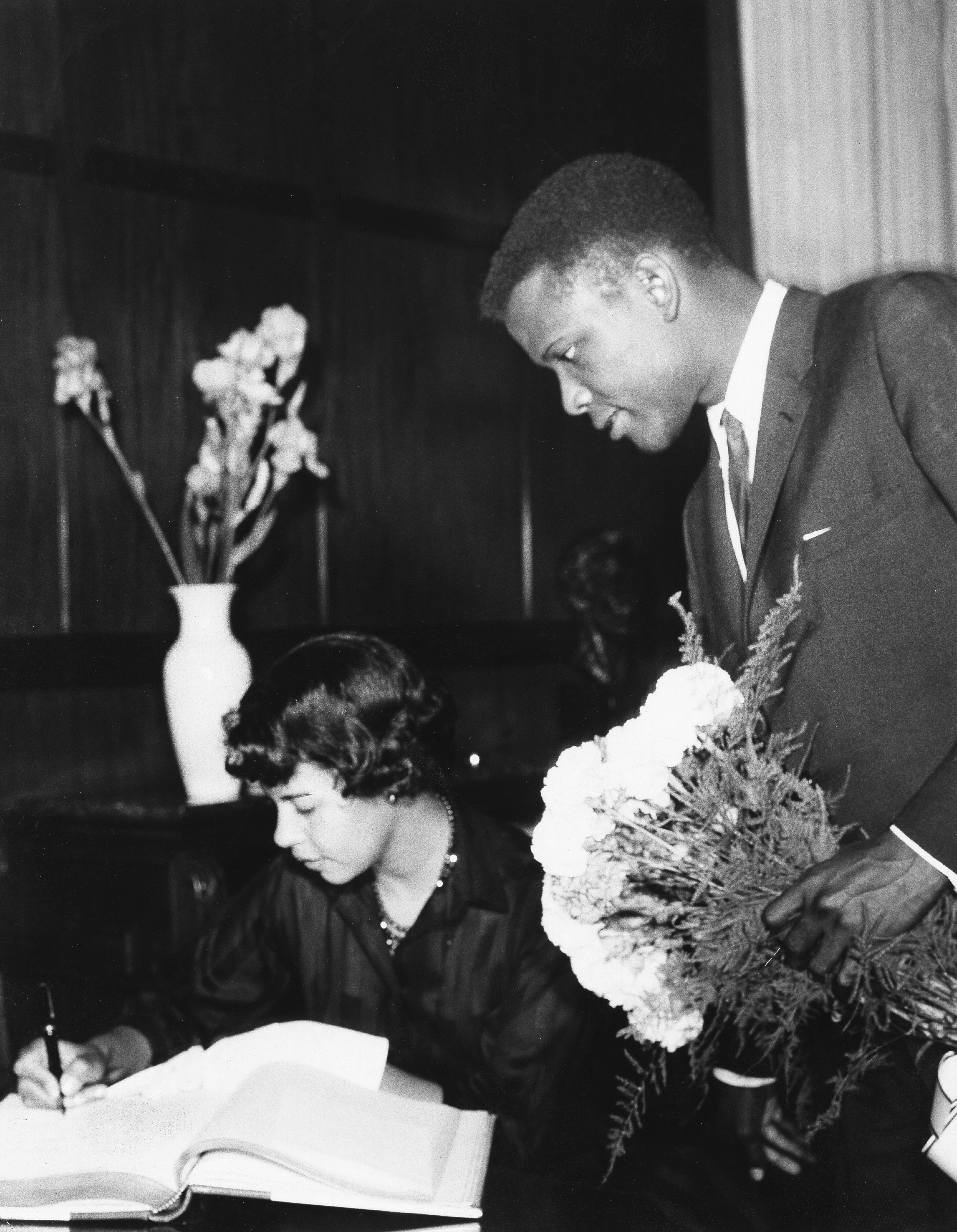 Did they have children together?

Poitier is the father of six children, four of whom he welcomed with Hardy.

Throughout the course of their marriage, the former couple welcomed daughters Beverly, Pamela, Sherri, and Gina.

His other daughters include Sydney and Anika, whom he welcomed with his second wife, Joanna Shimkus.

Gina reportedly died in 2018 at the age of 57, but her cause of death was never released, only her obituary noting that it was "quick and unexpected," according to PEOPLE.

Prior to her death, she married her high school sweetheart, Gaetan Gouraige, and had four children.