ZACH Volin, an advertising executive, is the former boyfriend of actor and TV personality Scott Evans. 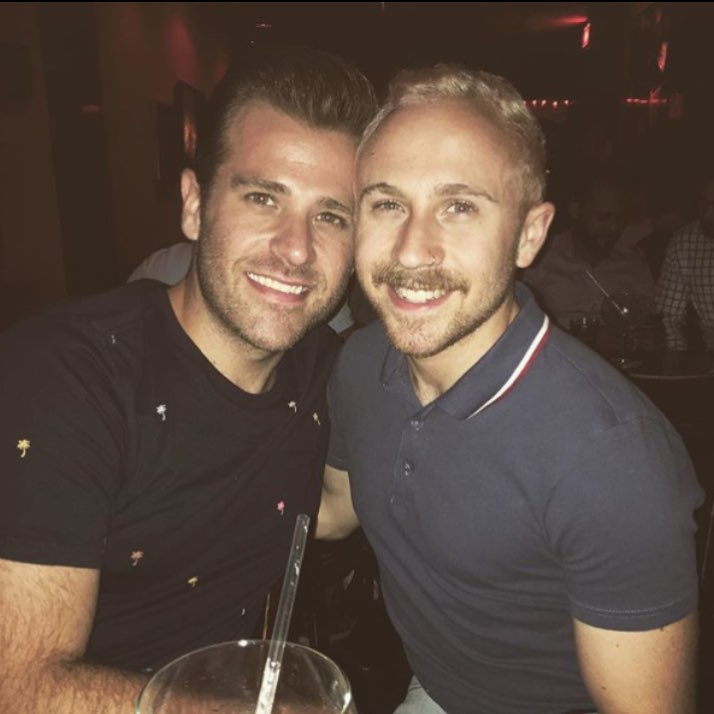 Zach Volin is a senior associate at Matterkind, an advertising agency.

He was linked romantically with Scott Evans, but the two are no longer together.

Volin has worked at Matterkind in Los Angeles since 2020, according to his LinkedIn profile.

He was educated at Utah State University. 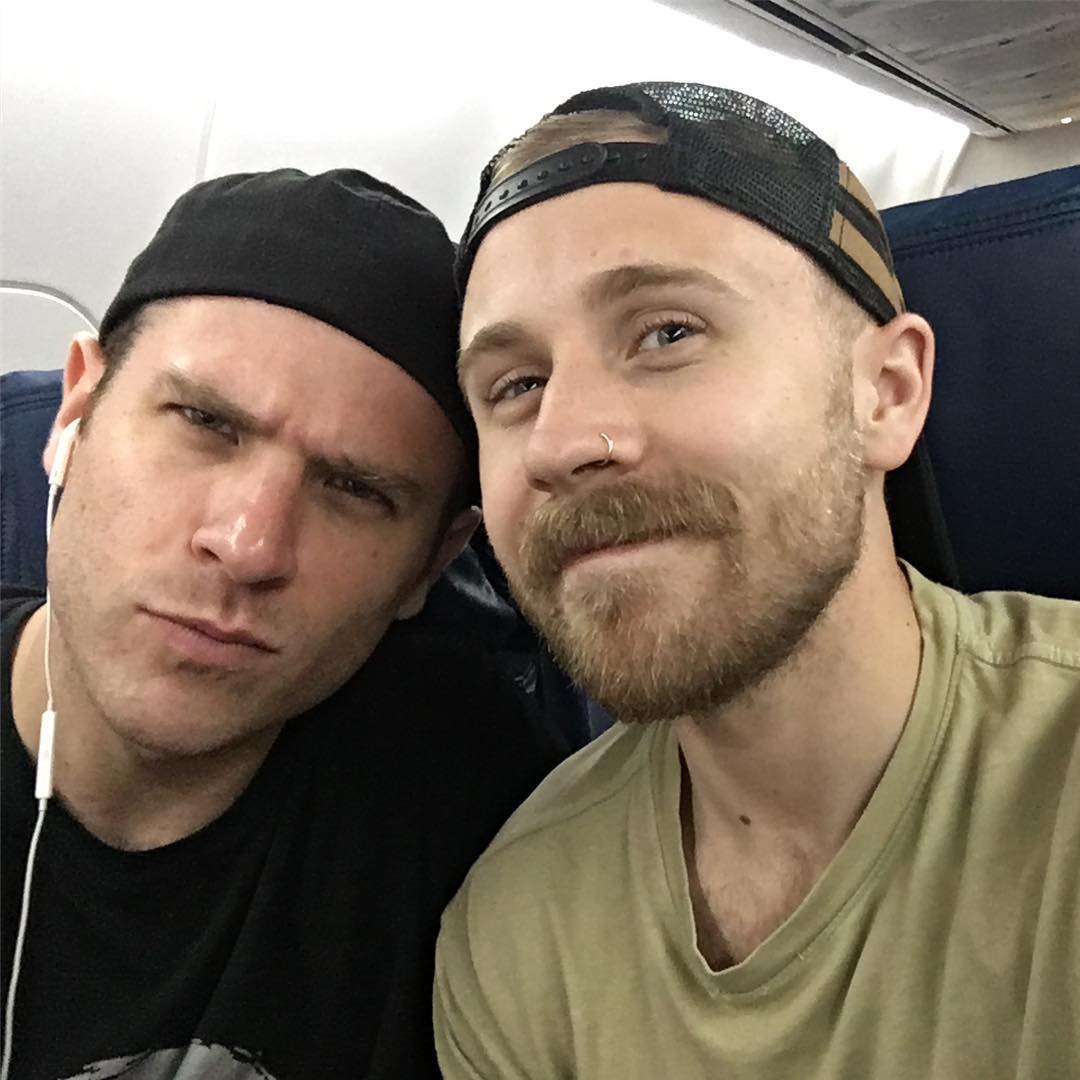 When did Scott Evans and Zach Volin date?

It is believed that Scott Evans and Zach Volin started dating in 2018, but they broke up amid the ongoing coronavirus pandemic two years later.

"Here’s a little inside info: We actually just broke up a few weeks ago, but it’s not a bad breakup," Scott Evans told NewNowNext in 2020.

"Nobody cheated, nobody hates each other. We’re at a point now where you tell people and everyone’s like, 'Oh my god, the coronavirus is tearing relationships apart!'" 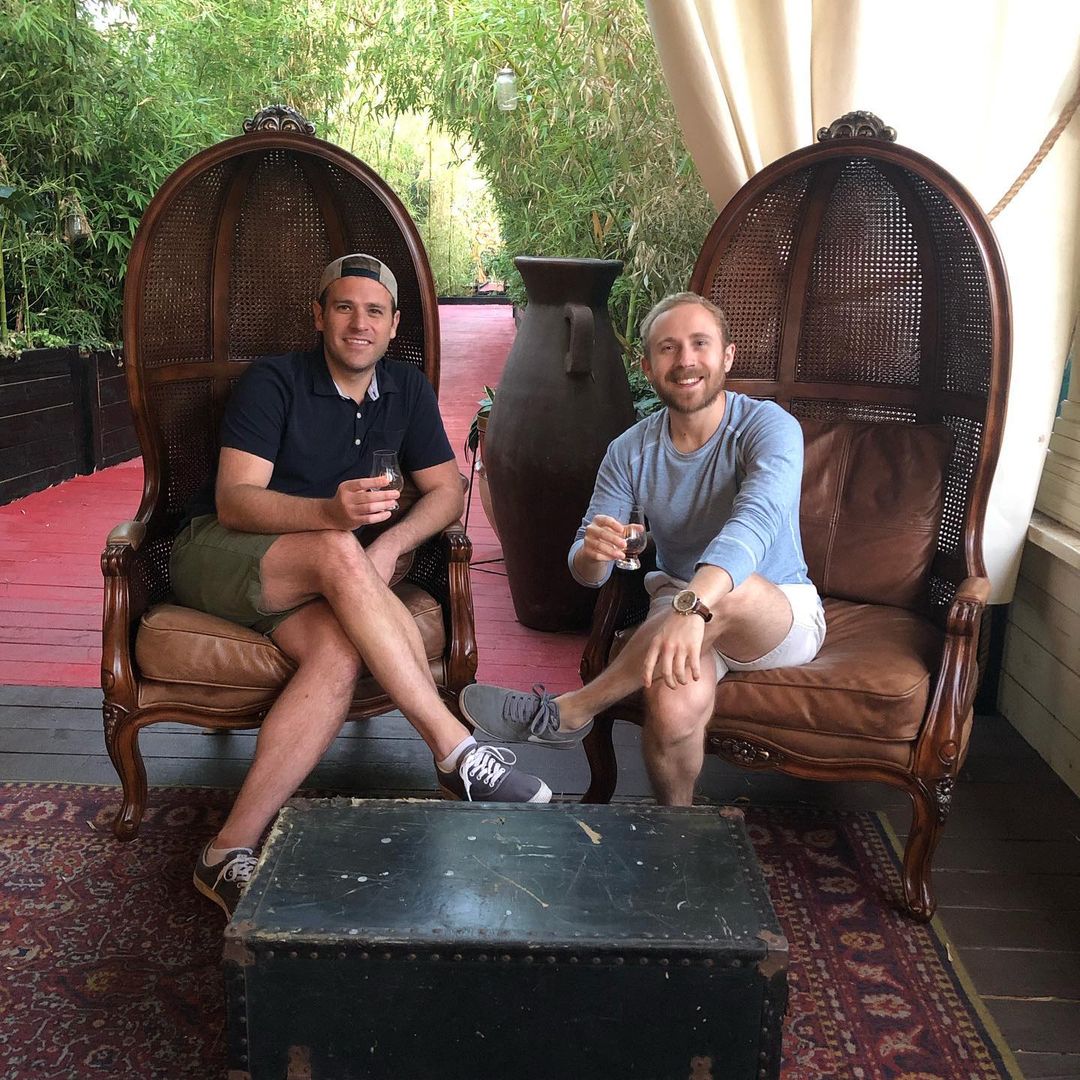 How have Scott and Chris Evans spent time during the pandemic?

When asked about the pandemic, Scott told NewNowNext: "My brother and I are keeping a quarantine movie list, and a lot of them are from our childhood.

"We watched Three Ninjas the other day, which was a big-time throwback, and we can still quote the whole thing.

And I just binged Tiger King, which is the wildest thing I’ve ever seen." 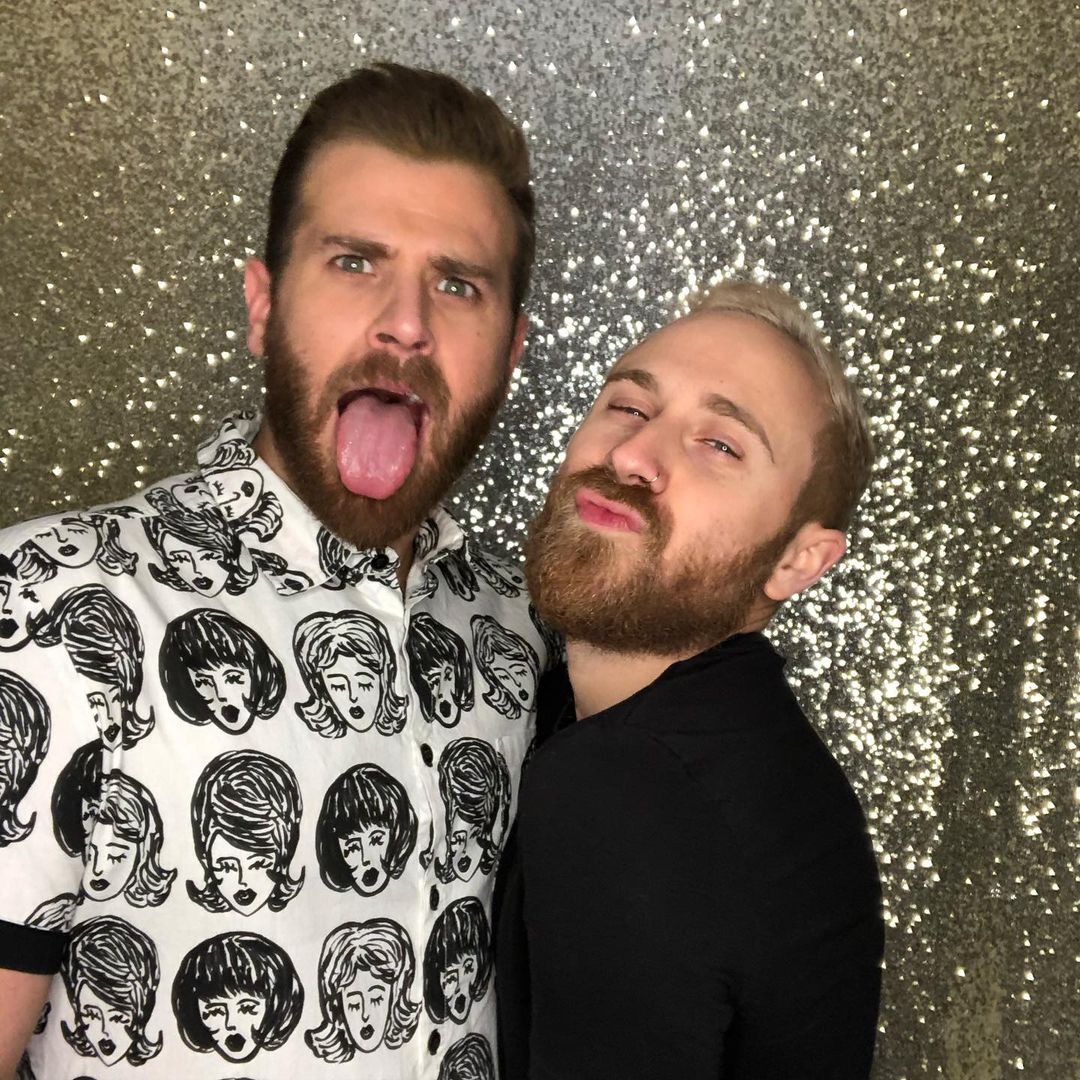 He also admitted during the interview that he and his brother once had a beard contest.

"Well, about four years ago, around Thanksgiving, we didn’t have anything to do for the rest of the year and were going to Disney for New Year’s Eve, and we said, 'Let’s not shave until Disney and see who gets the better beard,'" he told NewNowNext.

"Our genetics are very similar, and our beards grow the same. I think we both ended up looking like Alaskan Bush People."

Evans, who is 37, has several dozen TV and movie credits on his resume.

He played a murderer in 2019's Into the Dark: Midnight Kiss.

"I think it’s more fun to play a character that has secrets or something hidden underneath," he told NewNowNext.