Home » Who is Naomi Sharon?

RNB singer Naomi Sharon has come into the spotlight recently due to some rumors of infidelity.

Sharon, who recently ended an eight year relationship with fellow singer Jamie Sun, has some wondering if their split was due to an affair with Drake. 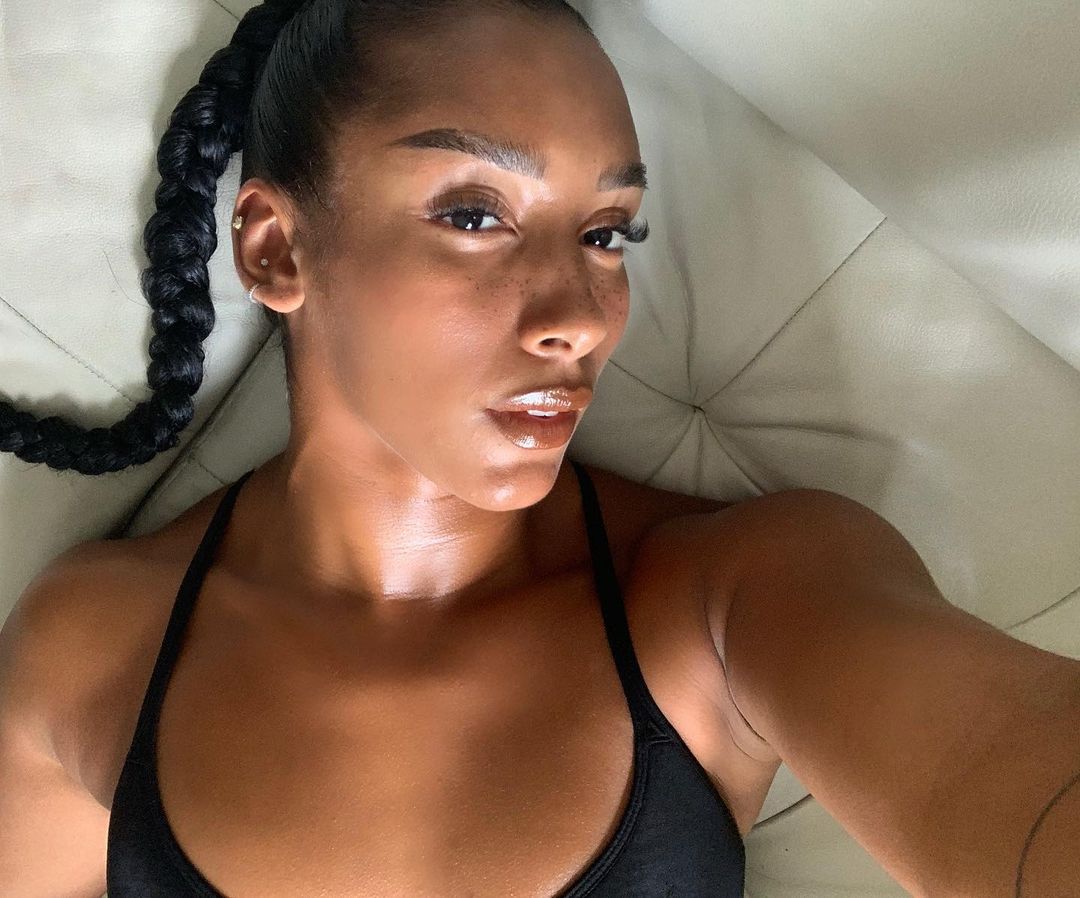 What to know about Naomi Sharon

Naomi Sharon is a 26 year old Dutch and Caribbean singer-song writer born was born in Rotterdam.

Sharon started her career as an actress, participating in the acclaimed Theatre School.

While acting Sharon got parts in both The Lion King and Dreamgirls, amongst other roles.

Naomi Sharon was also able to gather a following on social media with over 52,000 followers on Instagram alone. 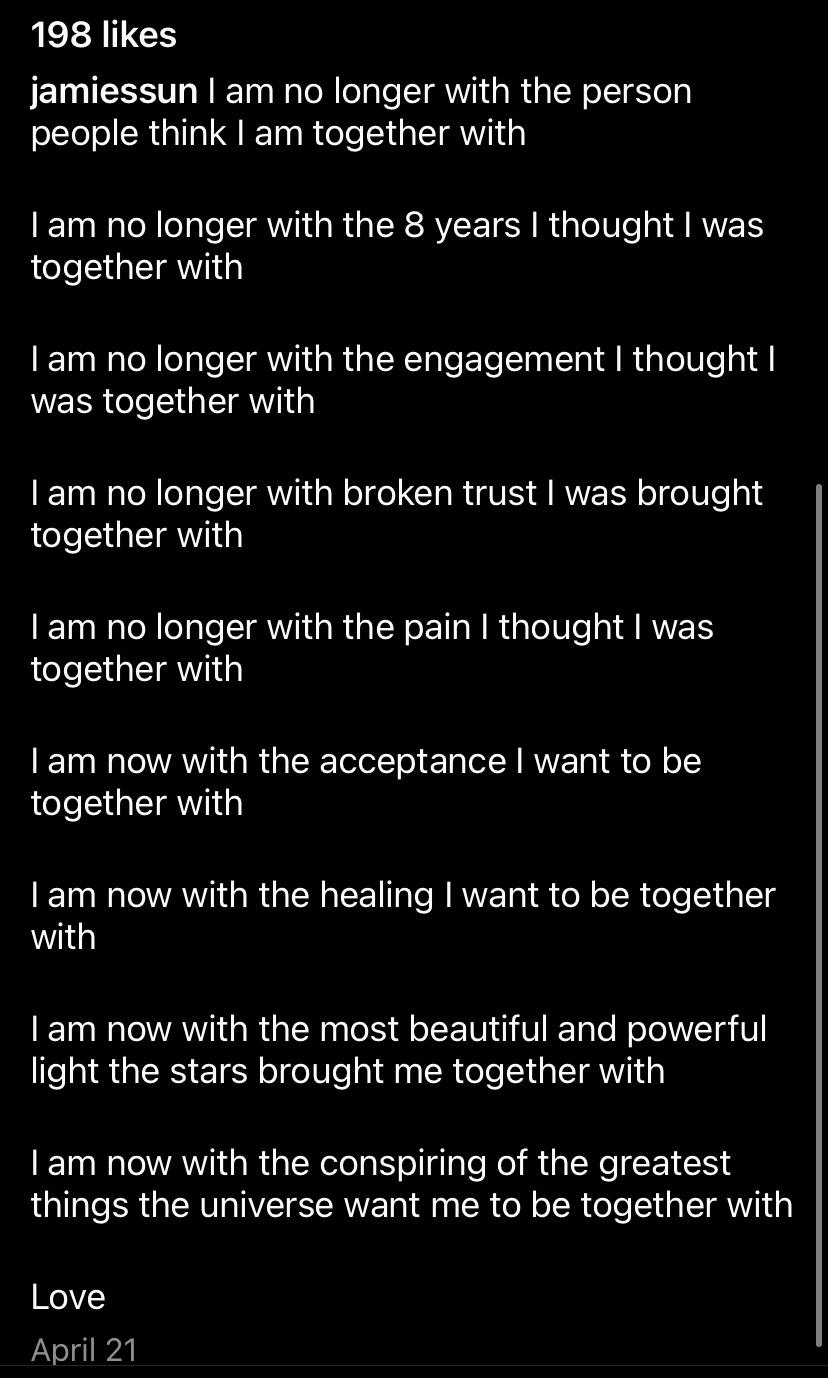 Alongside acting, Sharon is a singer posting snippets of songs to Instagram occasionally.

She has had a few singles as well, with songs such as The Moon, Breeze and 1991 on Spotify.

Fans have found her quite talented, as she has often been compared to Jorja Smith. 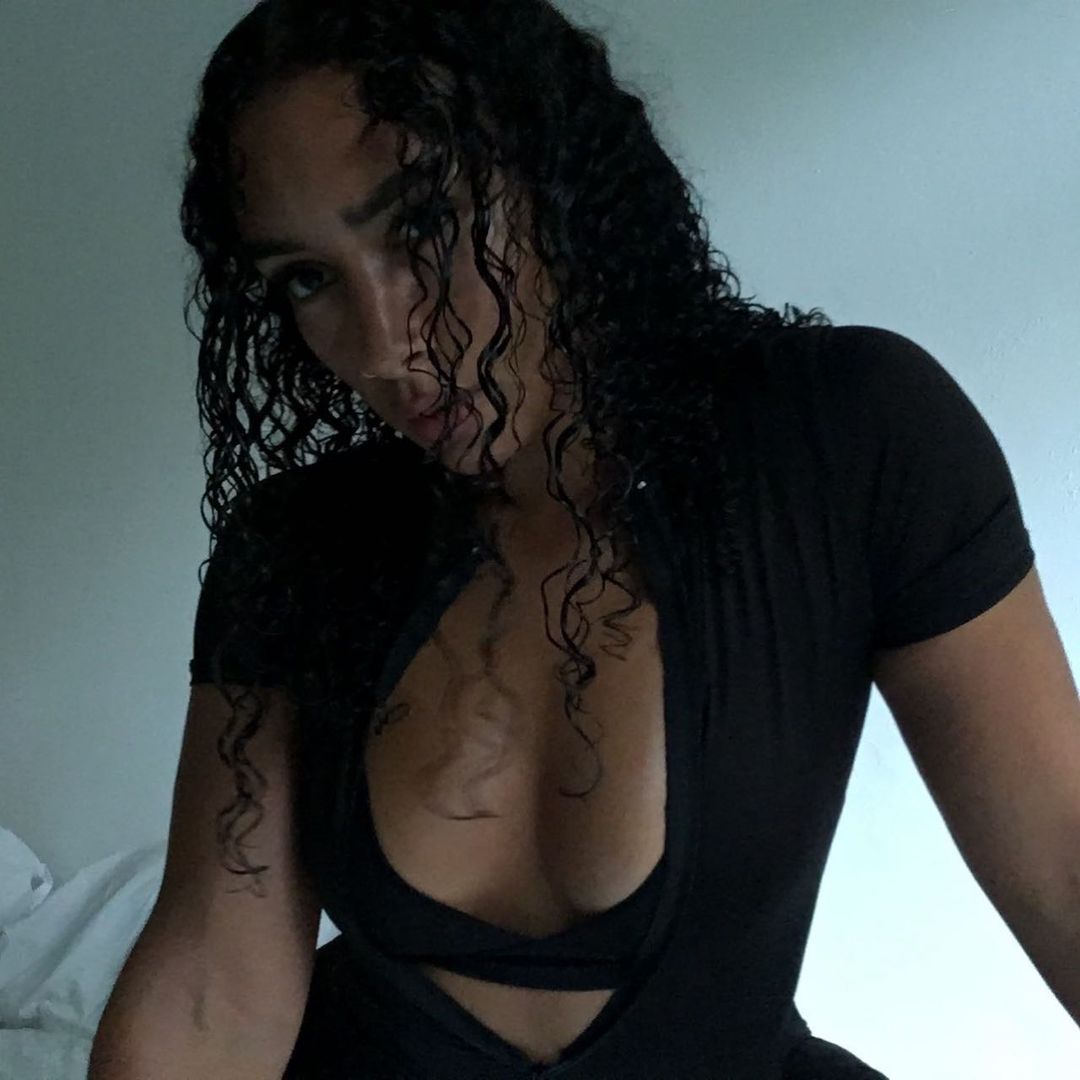 What happened between Drake and Naomi Sharon?

According to a Reddit post, Drake and Sharon reportedly had an affair while the two were collaborating on a song.

Drake, who is currently in the process of releasing his next album, confirmed to be titled Certified Lover Boy, is often known to collaborate with up and coming artists.

Reportedly, Drake flew Sharon and her fiancé, Jamie Sun, out to Toronto, Canada to work on the album when the affair happened.

This after Drake and Sun took to an Instagram reel showing the two working out together. 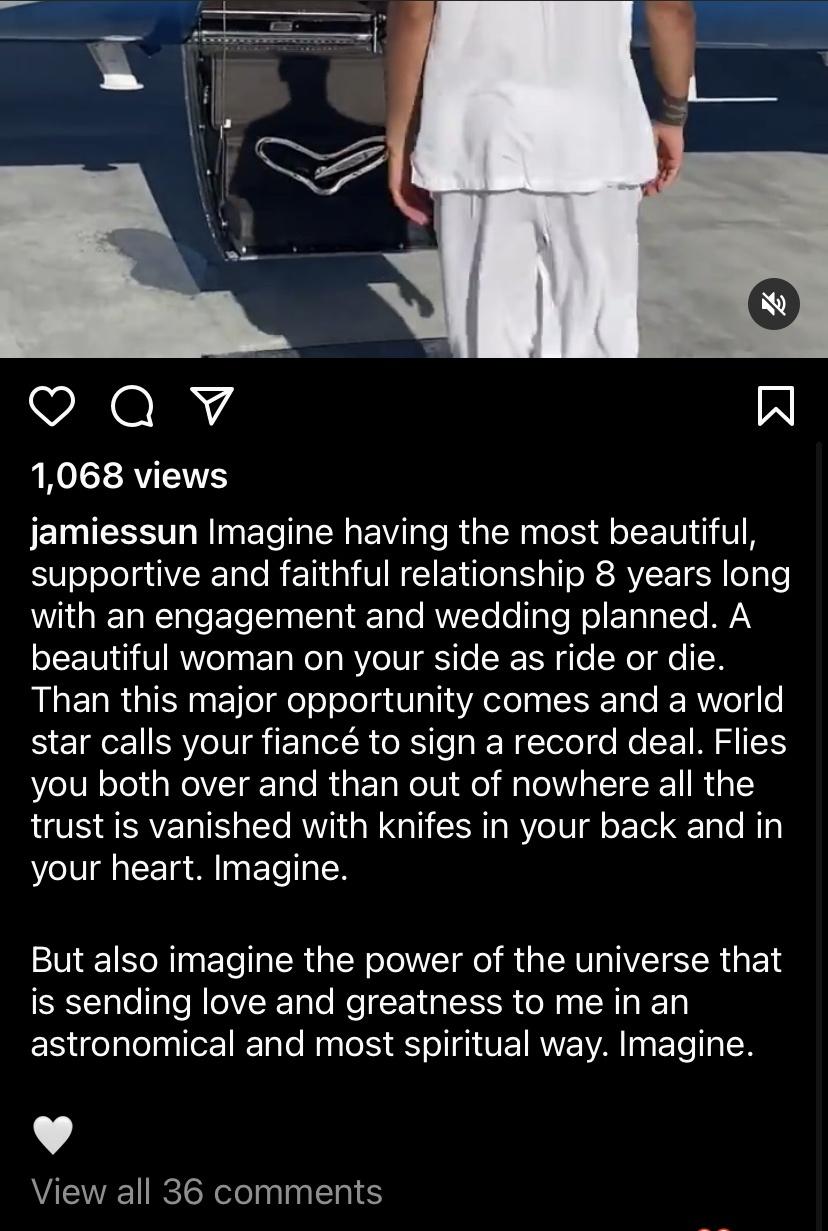 Shortly after, Sun took to Instagram to confirm the ending of his eight year long relationship with Sharon.

In now deleted Instagram posts, Sun writes that "this major opportunity comes and a world star calls your fiancé to sign a record deal. Flies you both over and than out of nowhere all the trust is vanished with knifes in your back and in your heart.”

While it is not confirmed to be Drake the Reddit post's large gathering of evidence points to him as a likely possibility.

The project was originally scheduled to drop in January, but has since been postponed to an undetermined date in 2021.

With the recent drama, it is unknown whether Sharon or Sun will appear on Drake's album.