CHICAGO Fire has returned with an explosive tenth season.

But fans are now fearing some of their favourite OG firefighters might be leaving the show. 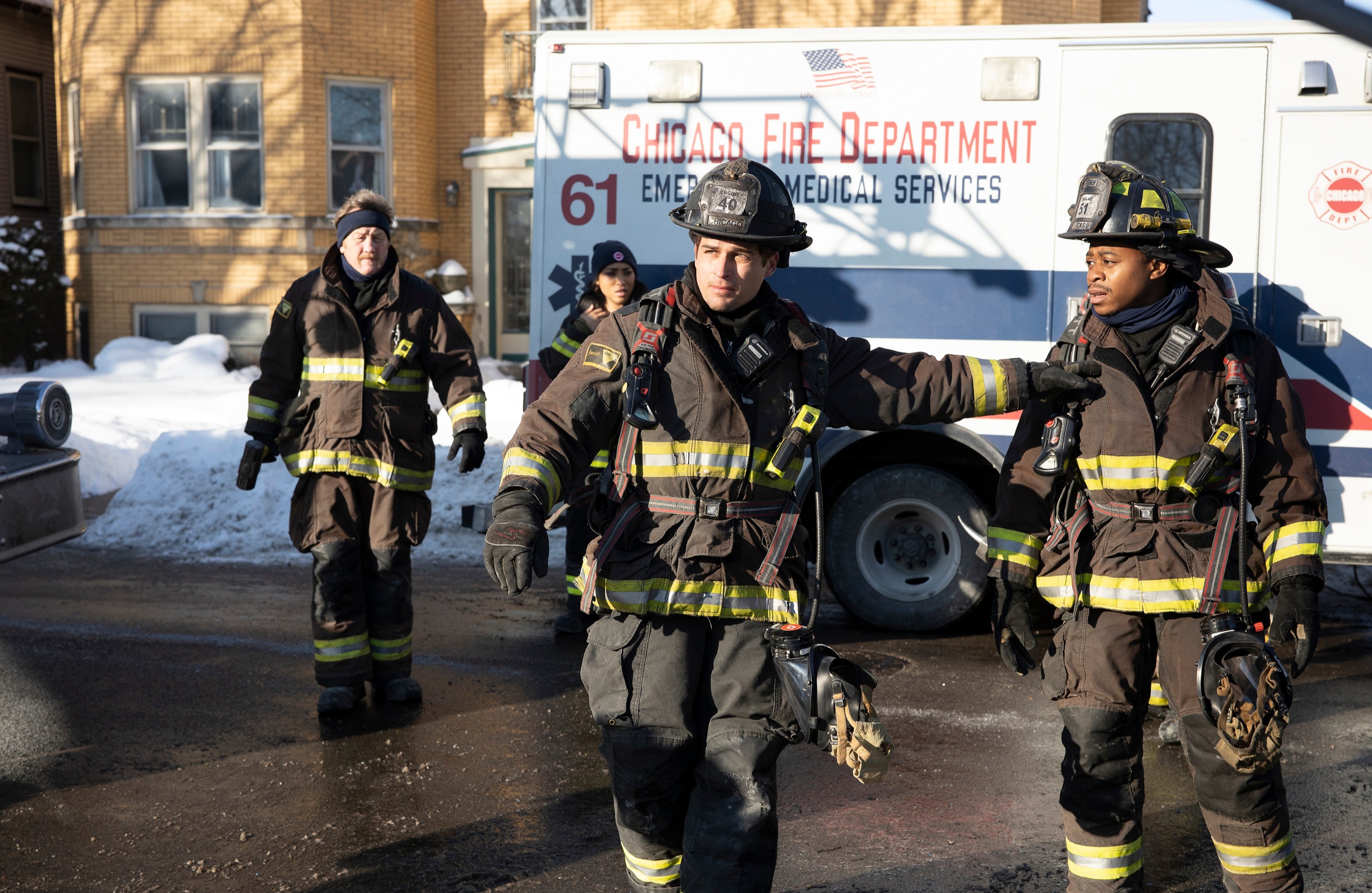 Who is leaving Chicago Fire?

Chicago Fire has been a smash hit for NBC since it first hit our screens back in 2012.

Due to the nature of the show, and the fact that the firefighters put their lives on the line, every season there are always rumors someone is leaving.

Over the years we've said goodbye to some key characters who we never thought would be killed off – let's not forget Otis, no one saw that coming.

Although NBC are yet to confirm any of the cast will be leaving in season 10, there has been much speculation the below characters might be saying goodbye to Firehouse 51. 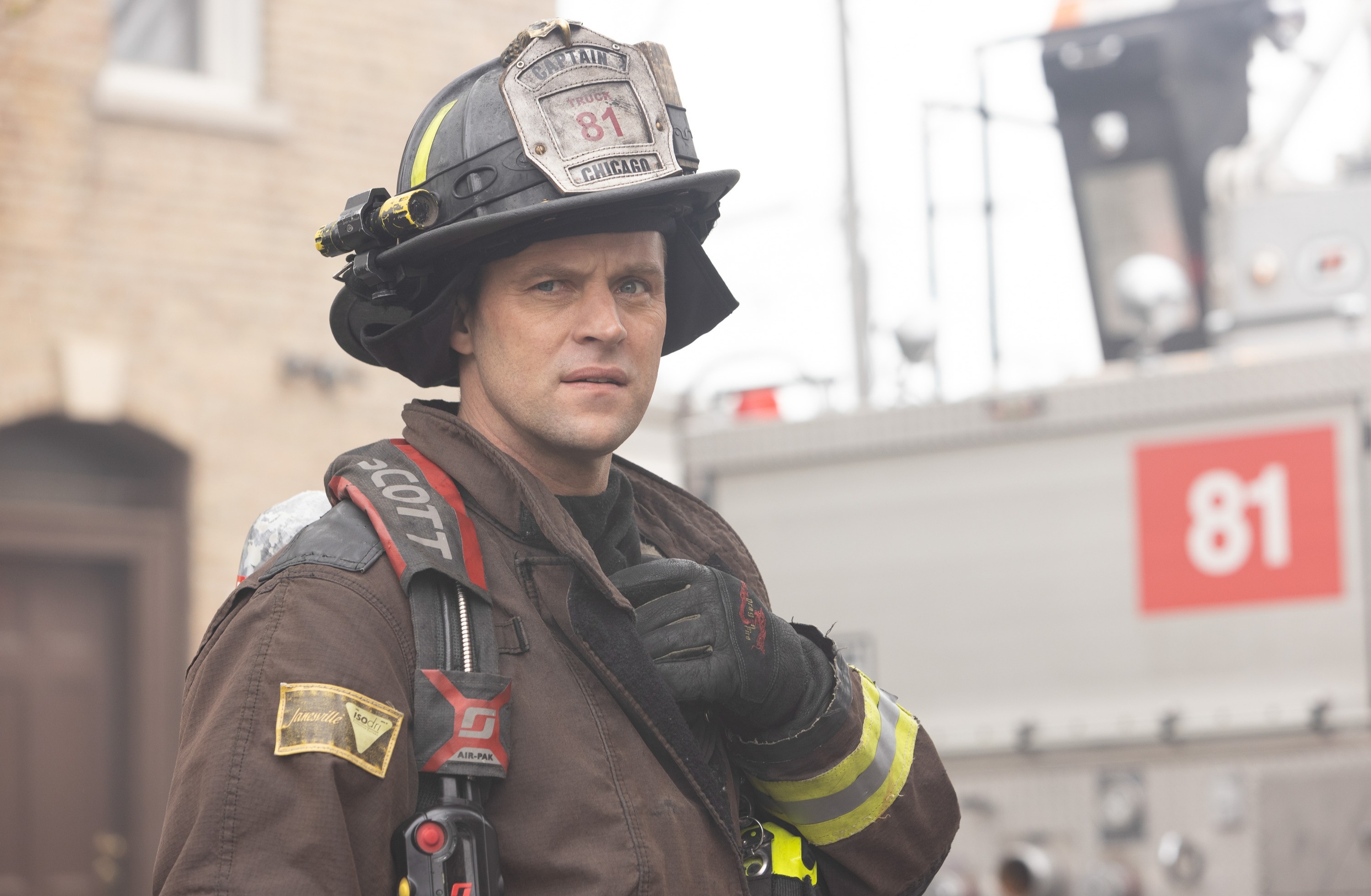 Episode 4 saw Casey go out of town to see how Griffin and Ben were living.

He wants to help them, but when he suggested bringing them back to Chicago to be their guardian, the social worker and the school guidance counselor both disagreed.

The boys have a connection to their current town and are close enough to be able to visit their mom in prison.

Will Casey move to be with them, so he can be their guardian?

Actor Jesse Spencer hasn’t said anything about leaving, but that doesn’t mean he’s not.

He has been in the show since it started, so it would be a great loss to the series if he was to exit. 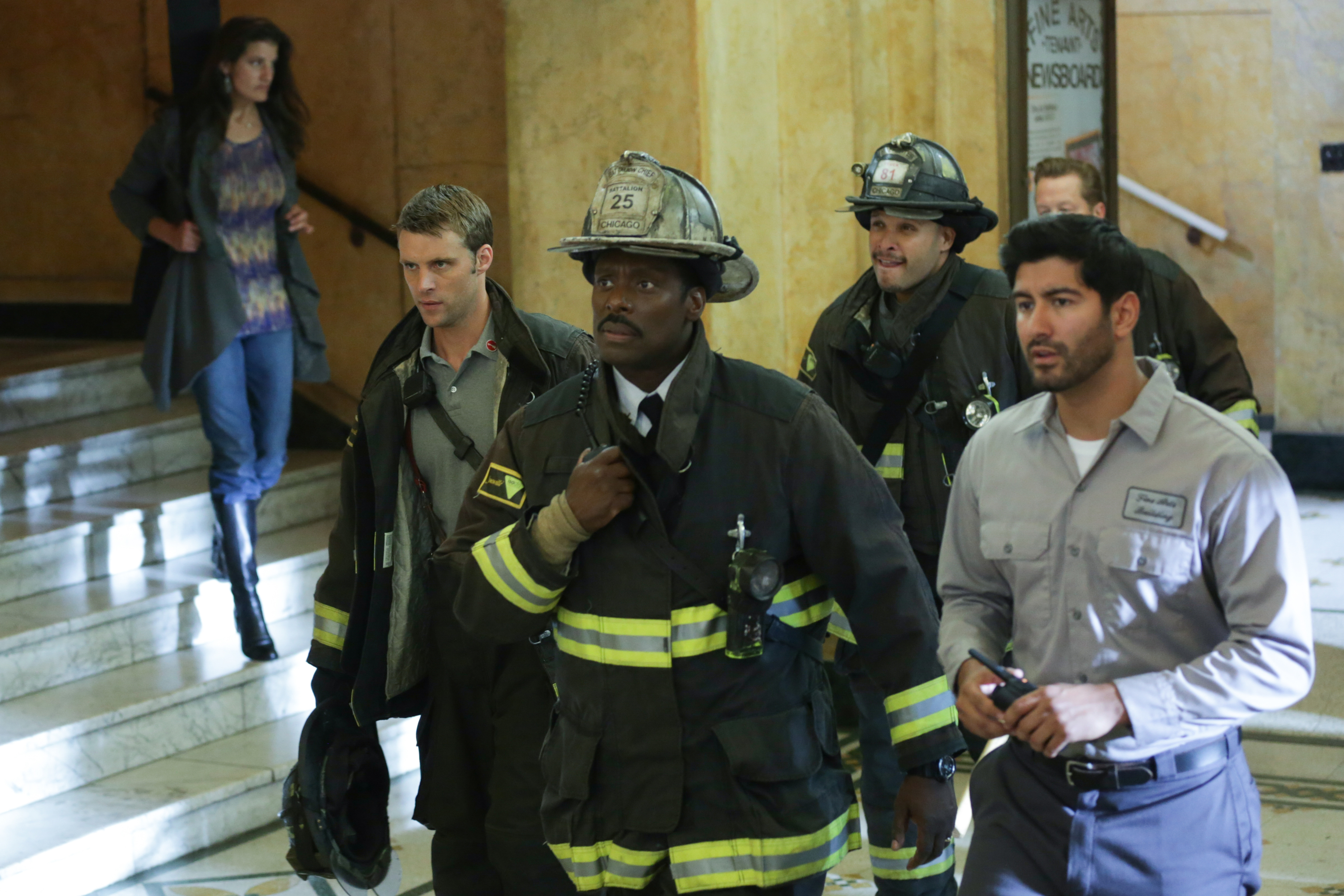 Recent developments have left fans asking about the future of Chief Wallace Boden.

During his 10 seasons on the show, the Chief is very much seen as a father figure on the show.

However, he will shortly be taking on the role of Chicago Fire Department’s Deputy District Chief and will no longer be able to work from Firehouse 51.

This doesn’t necessarily mean we’ll be saying goodbye to Boden forever, though, but the amount of screen time he gets could be scaled back.

Chicago Fire showrunner in an interview with TV Insider Derek Haas said: “Boden cares deeply for the firefighters of Firehouse 51, but he also knows he can make major improvements to the CFD."

He also hinted that Boden will “balance the two,” suggesting that he isn’t leaving the show for good just yet. 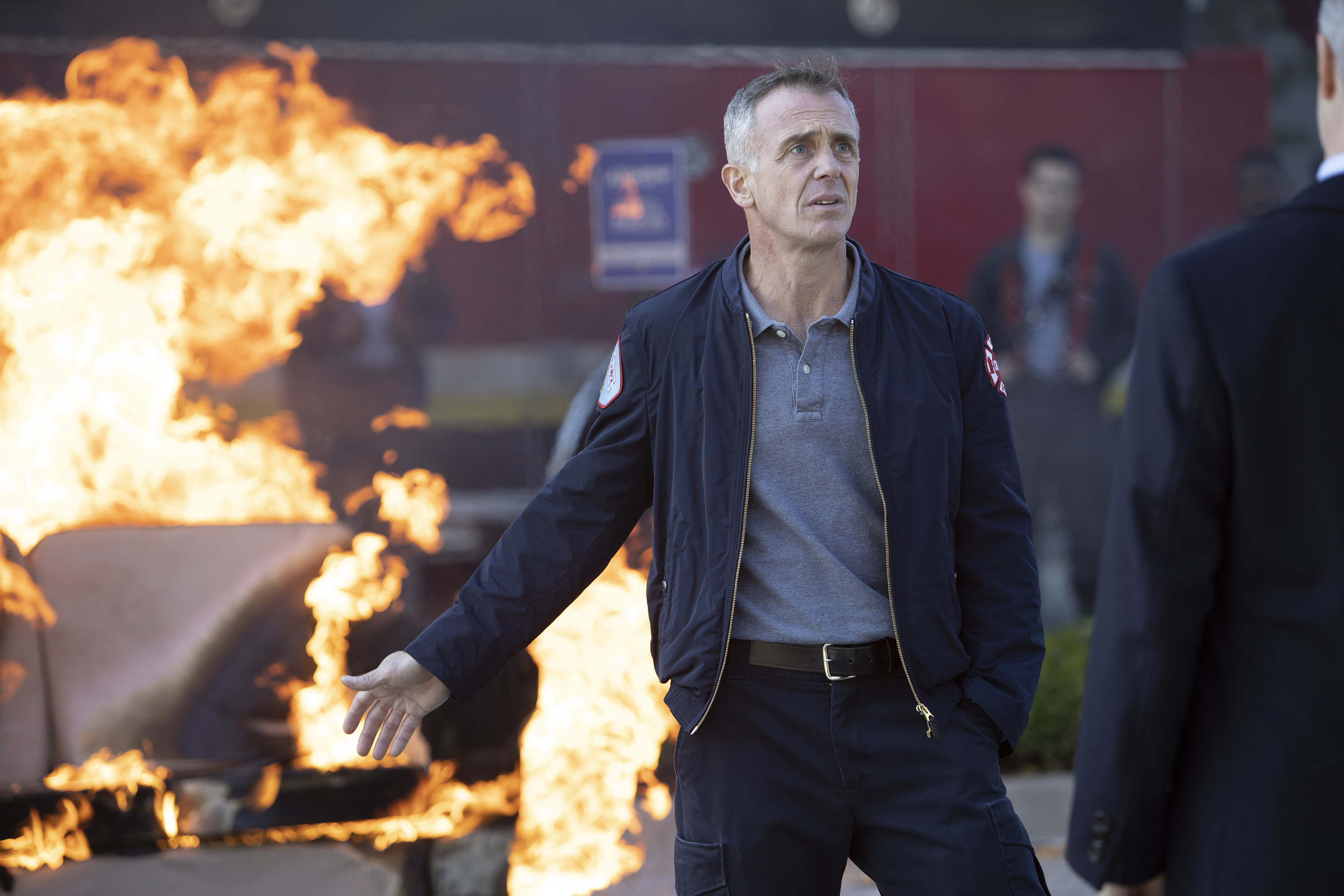 All Chicago Fire fans know that Hermann is a bit of a hot head, and he was recently given another warning after taking the blame for calling out a second ambulance without permission.

The subplot involving Herrmann was the latest in a string of clues that actor David Eigenberg might be looking for an exit.

It was also confirmed that he would be reprising his role as Steve Brady on the Sex and the City reboot, which went into production at the same time as Chicago Fire.

Thankfully, it doesn't look like David is leaving anytime soon.

The actor previously confirmed that he would make the necessary accommodations to fit both shows into his schedule, and he even went as far as to say that Chicago Fire was his top priority.

"My soul is here in Chicago with Chicago Fire,” he told Us Weekly. “With the stories here and my colleagues.”

When is Chicago Fire on TV?

Chicago Fire continues weekly on NBC, along with Chicago Med and Chicago PD.

You can catch it every Wednesday on NBC at 9pm ET/PT.

You can its sister shows Chicago Med at 8pm ET/PT and Chicago PD at 10pm.