Home » TV & Movies » Who is Gillian McKeith and is she married?

YOU Are What You Eat host Gillian McKeith has stayed out of the spotlight since her infamous stint on I'm a Celeb back in 2010.

We take a look at who this star is and find out if she is married. 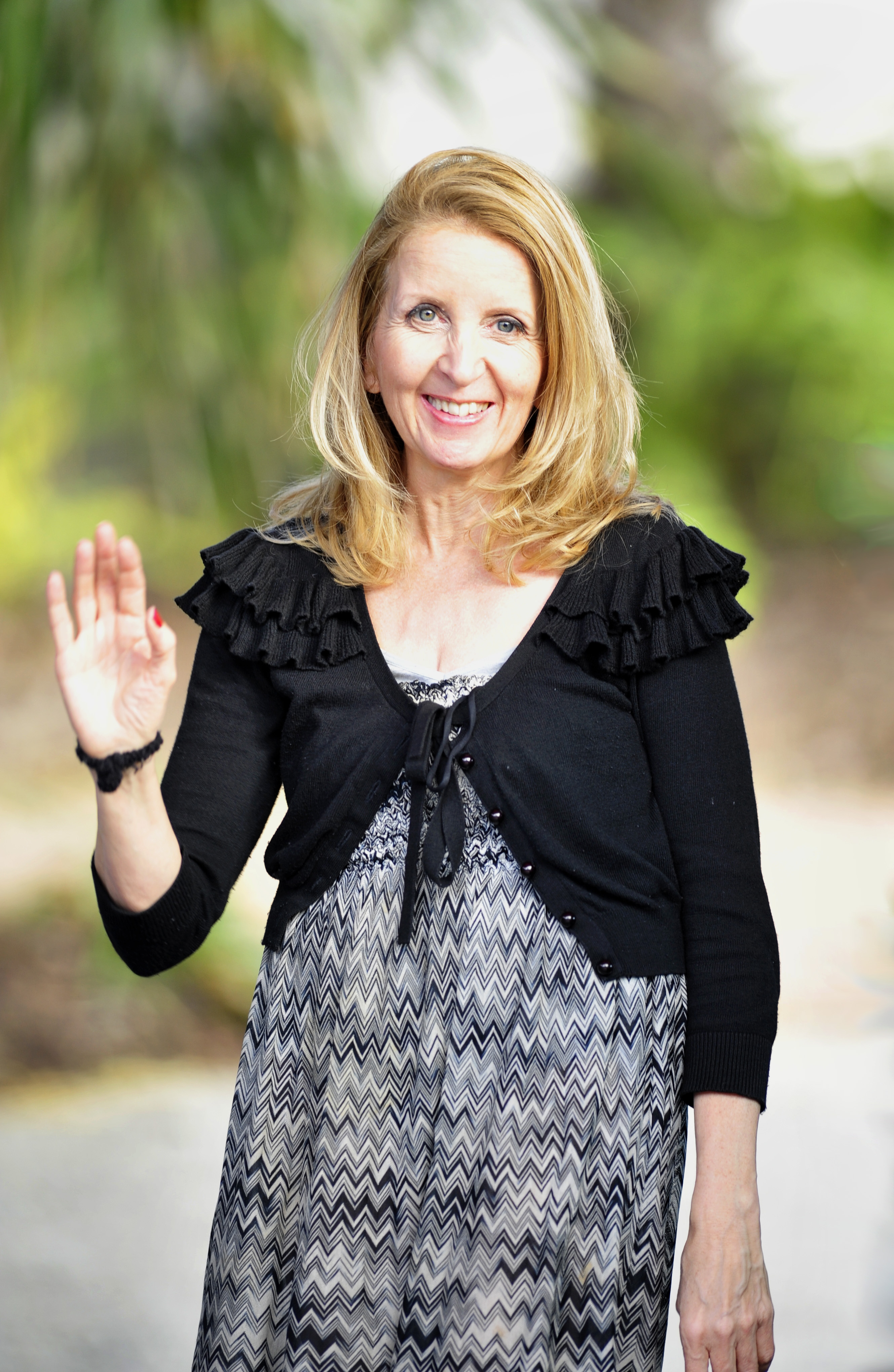 Who is Gillian McKeith?

Gillian McKeith is a 62-year-old Scottish television personality and writer.

She was born in Perth, Scotland, and grew up on a council estate.

She gained a degree in linguistics from the University of Edinburgh in 1981, before moving to the United States, where she worked in marketing and international business.

In 1984, she received an MA in international relations from the University of Pennsylvania.

Mckeith suffers from scoliosis, and has said there is not a moment in her life when she is not in pain because of it.

She is widely known for her promotion of various ideas about health and nutrition and was the former host of Channel 4's You Are What You Eat (2004–2007),

As she claims she was raised by eating junk food, she now advises against: "We all know the kind of food I grew up with—a typical Scottish diet. We'd have meat three times a day. I certainly never ate a mango, and had no idea what macrobiotic meant."

Since 2021, she has shared a string of Covid conspiracies on social media and has become an outspoken anti-vaxxer. 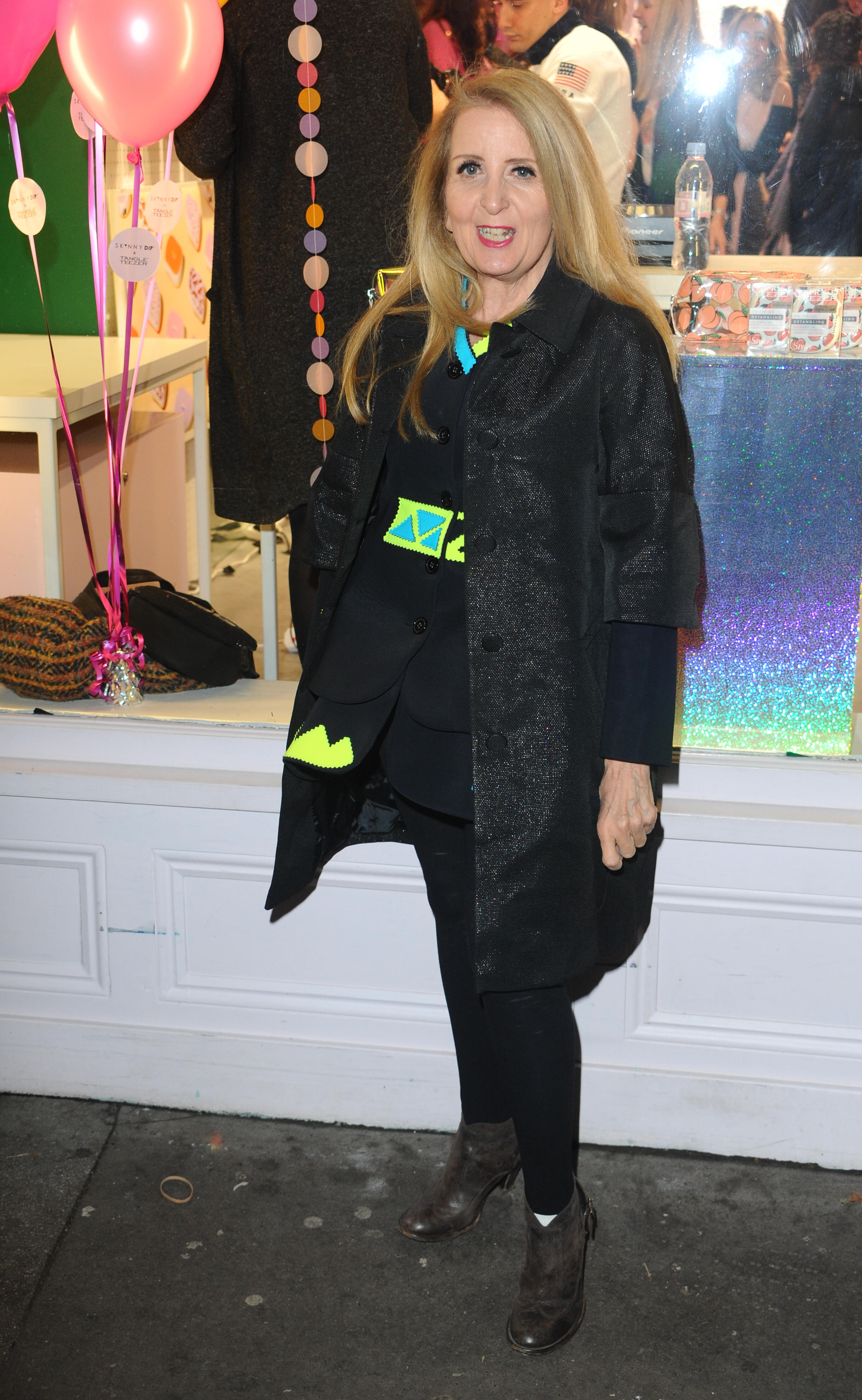 Mckeith is married to American lawyer Howard Magaziner who is now aged 61.

They met in Edinburgh, where he was spending a year studying.

At the time he ran a chain of health food shops in the United States, with which she became involved.

The couple now live in London and have two daughters, Afton who is 18 years old and Skylar who is 27.

Skylar has become a solicitor and specialises in Immigration Law at Mackrell, while Afton works as an actor.

HOLDEN OFF THE RAIN

Amanda Holden, 50, wows in cut-out blouse after return from holiday

What TV shows has Gillian McKeith appeared on?

In 2008, McKeith was a regular on the E4 health show Supersize vs Superskinny.

In 2010, she was a contestant on the tenth series of the ITV show I'm a Celebrity…Get Me Out of Here!, which she was notoriously known for fainting during the challenges.