But while his sibling is the Pritchard who's been hogging the limelight so far, this summer, 23-year-old ballroom and Latin dancer Curtis will finally have his turn. and he's vowed to not have sex. Here's the lowdown on him… 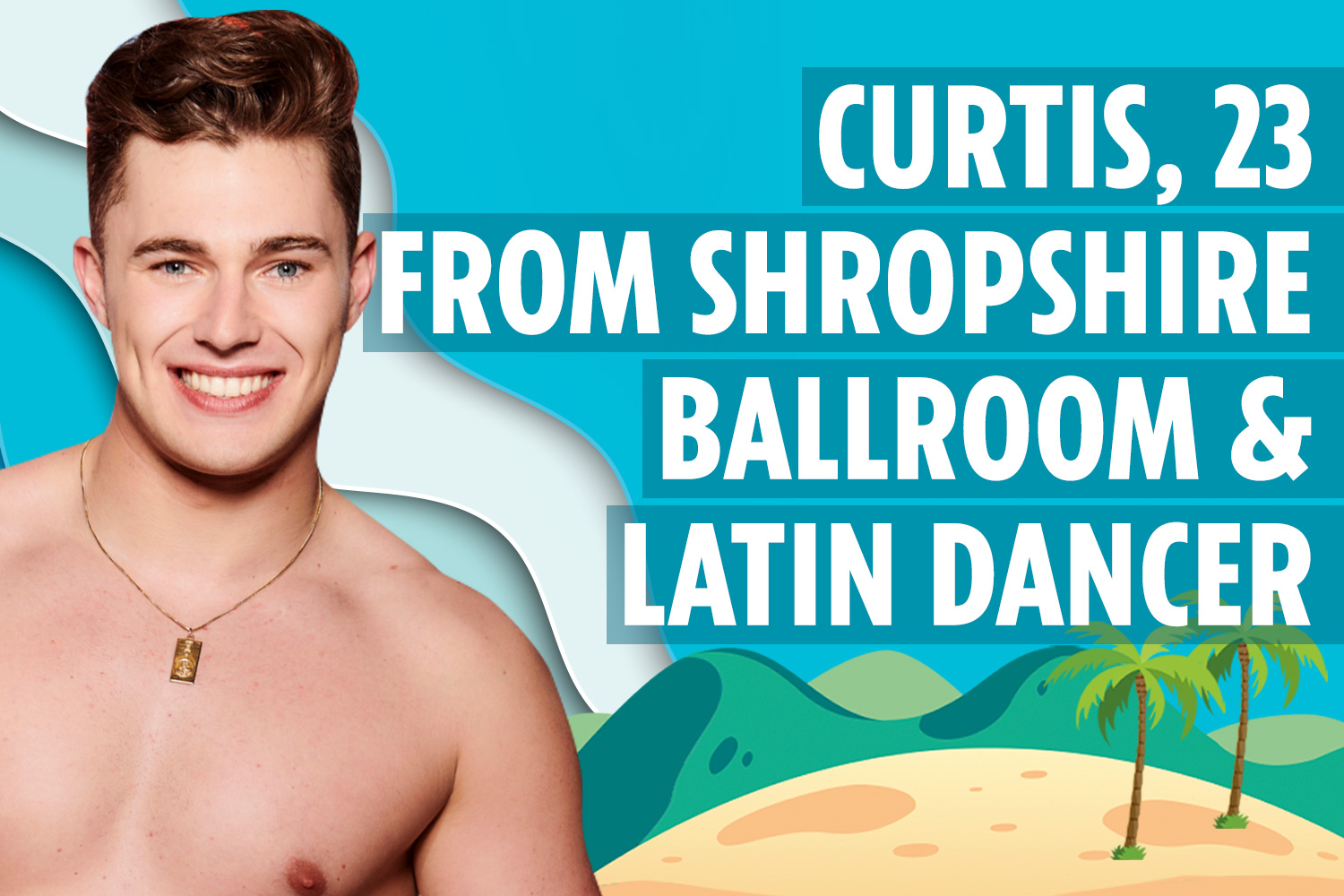 Just like his big bro AJ, Curtis is a professional dancer and choreographer.

Although he's not on Strictly Come Dancing here in the UK, he is on the Irish equivalent Dancing With The Stars — which is how he met ex-girlfriend Emily Barker.

Thanks to his time on Dancing With The Stars, Curtis has already had a taste of fame and amassed quite the following –  as many as 44.1k Instagram followers before even setting foot in the villa.

What has Curtis Pritchard said about having sex in the villa?

Curtis has said that sex in the villa is a big no no.

The dancer has vowed to abstain during his Love Island experience as he think it should be a 'private matter.'

Speaking in Majorca ahead of his time in the villa, he said: “Joining Strictly is an opportunity that I would never turn down but who knows.

“I won’t be having sex on TV – that’s a private matter, if somebody does that, that’s what they want to do but it’s not what I would like to do.

“I feel it’s a very private matter and should be done behind closed doors, not for the world to see. It should be between you and your loved one.

“Kisses are fine. Everything further than that, it should be a private matter.” 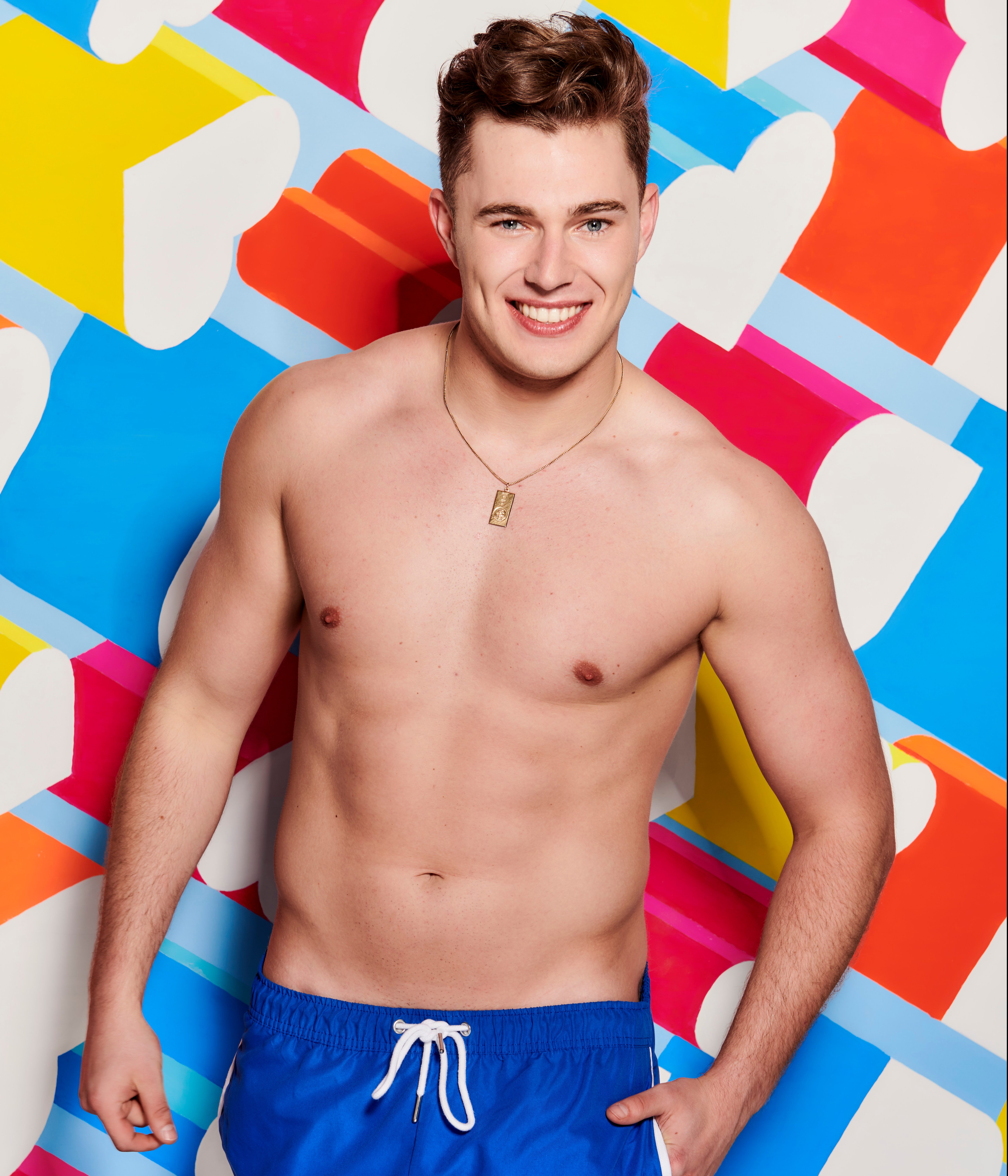 Why did Curtis Pritchard and Emily Barker break up?

Sadly, the pair broke up in 2019 after two years together.

Opening up about the relationship, Curtis said: "We danced with each other from when we were twelve until we were fourteen, we were the champions.

"When we got older, we both ended up doing Dancing With The Stars in Ireland and got into a relationship.

"You spend a lot of time with each other when you’re dancing together.

"You’re always in a close proximity so it would be weird not to get feelings even if it’s just to be a best friend or if it’s to fall in love."

Neither Curtis or Emily have revealed exactly why they parted ways, however, she has spoken out to admit she loves being single.

What did Curtis Pritchard say about Love Island before entering the villa?

Quite awkwardly just a matter of four months before entering the villa, Curtis slammed Love Island and said he would never go on it.

Back in January, he told a student newspaper that though he was keen to do more television work, Love Island was far from his agenda.

Speaking to the publication, Curtis revealed: "I would like to do the Hunted show that AJ did, I think that'd be awesome.

"I'd like to do Bear Grylls Island as well, maybe also I'm a Celebrity Get Me Out Of Here later in my career."

Hammering home his love for adventure programmes, he continued: "I'd like to see if I could do the challenges. 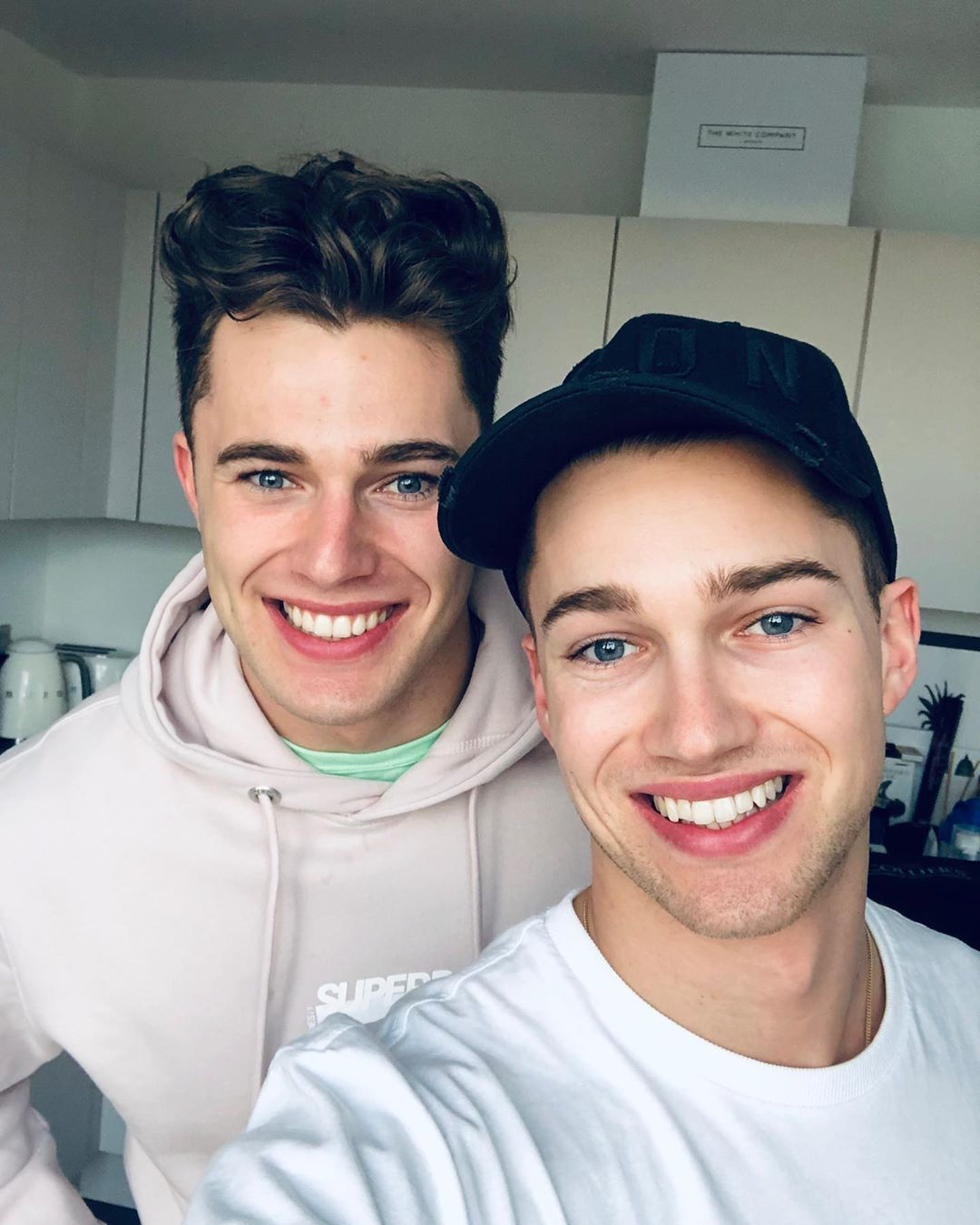 What is Curtis Pritchard's type on paper?

Although Curtis says he prefers blondes, his celebrity crushes are all brunette – Megan Fox, Ariana Grande and Mila Kunis.

However, the professional dancer has admitted that love is blind.

"I’m sure everyone has their idea of the perfect girl but I don’t," he explained.

"This sounds really clichéd but love is blind and I truly do believe that.

"I like blondes and an athletic body, not too fake and somebody that respects themselves.

"But if the complete opposite comes in and I fall madly in love with them then I’ve completely lied to you."

Get ready to say goodbye to your summer as Love Island FINALLY lands on your TV screens.

You’ll be able to get your fix of the show every night on ITV2 where the main show will give us the lowdown on all the goings-on in the villa – from couples cracking on to singletons getting mugged off.

Saturday night's show differs from the rest of the week, as it is a round-up of all the best bits from the villa that week – and maybe some unseen footage!

If that’s not enough, you can also watch Caroline Flack's spin off show Aftersun on Sunday nights at 10pm after the main show has aired where she discusses the latest action with celebrity guest as well as those eliminated from the villa