SEASON eight of SAS: Who Dares Wins welcomes a new member to the crew.

Chris Oliver, who has replaced Navy SEAL Remi Adeleke, is the newest addition to the Channel 4 show. 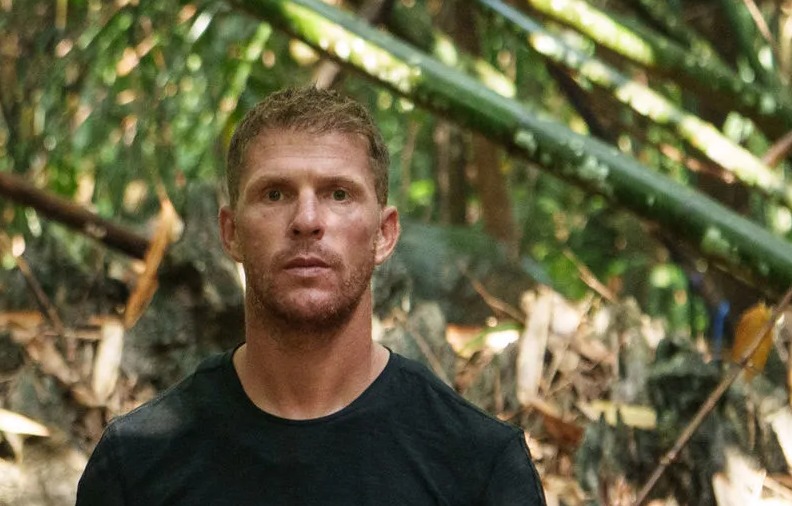 Who is Chris Oliver?

He hails from Sunderland, in the Northeast of England, but now lives in Poole, Dorset.

Chris joined the military at 16 and served within the elite Special Boat Service, alongside fellow DS Foxy.

He will join the crew of SAS: Who Dares Wins as the newest member of the directing staff. 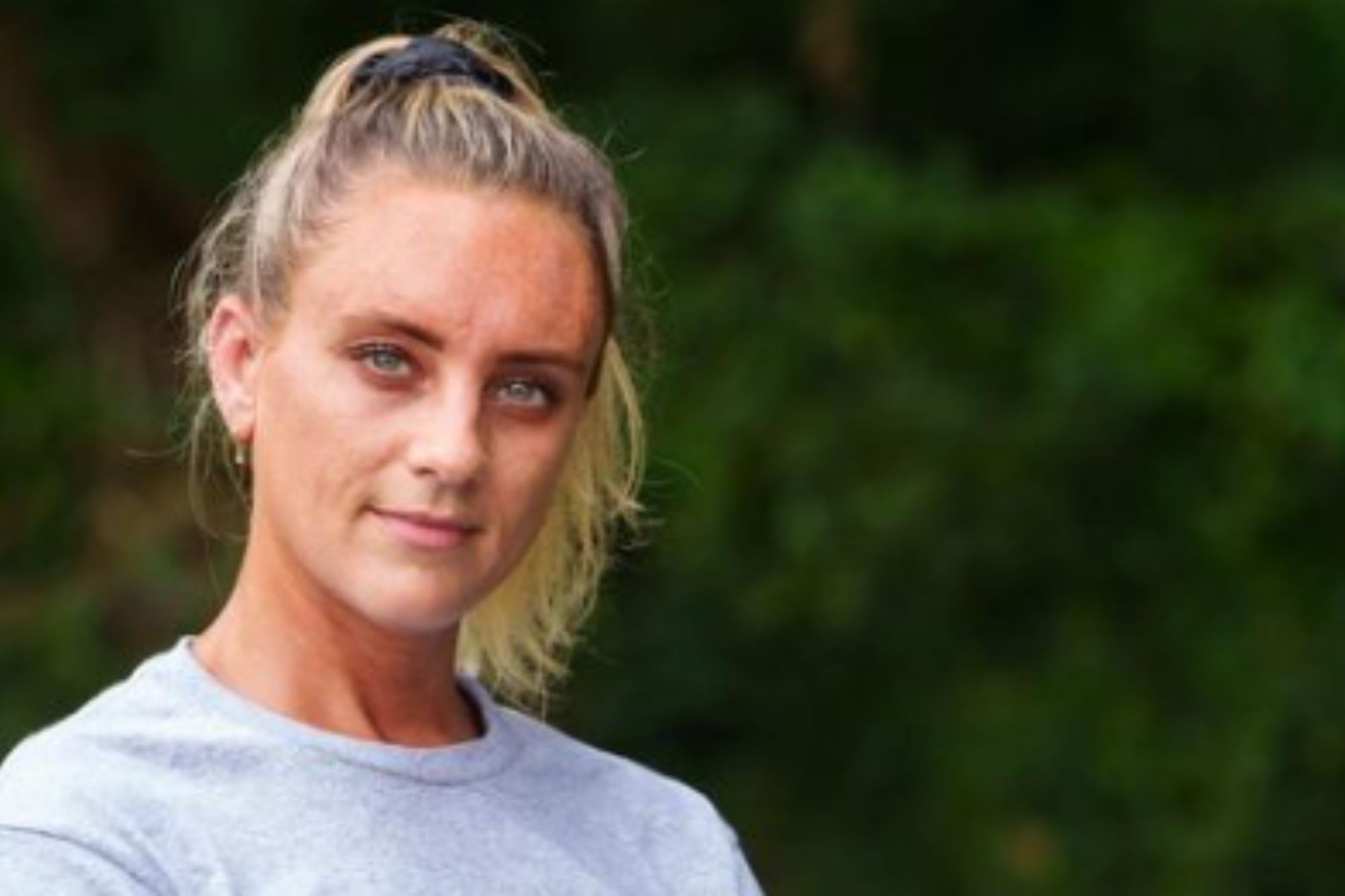 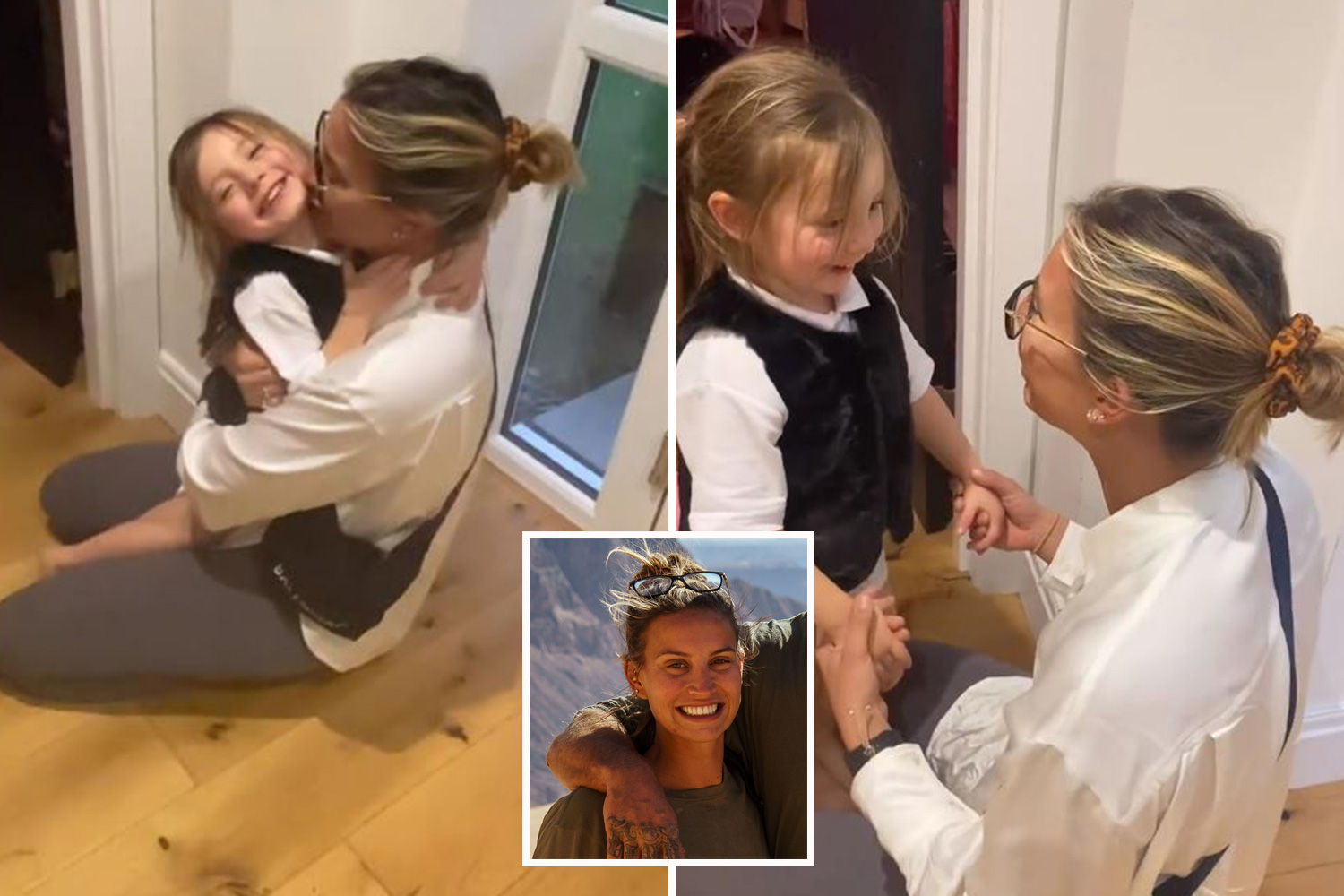 Oliver said: "I will bring a hard-hitting intensity to the SAS: Who Dares Wins DS, being a fiery character with a very passionate approach to military training, with respect being at the forefront of everything I do.

"The values I intend to instil in the recruits, as part of the DS, have been forged on operations where we have lost good operators, so they had better be under no illusions – anyone who doesn’t play by the rules will pay the price."

Where has Chris Oliver served?

He was deployed on operations all over the world during his military career.

He served in Sierra Leone, Northern Ireland, Oman, Iraq and Afghanistan, before leaving the military in 2015.

As Oliver is new to the limelight it is not known if he is married or not.

Once we have an update, we will let you know.

How can I watch SAS: Who Dares Wins?

Season eight of SAS: Who Dares Wins will air on Channel 4 on Monday, January 23 at 9 pm.

Episodes will be released weekly and be available to watch on All4 after.

Speaking about the new series, Oliver said: "The new series we will be taking things right back to basics, which will be brutal and raw with the environment playing a key role, as the jungle will eat, sting and bite you from the minute you’re exposed and that’s even before the DS get their hands on the recruits."