BRYAN Adams typically makes headlines because of his music but in November 2021, he was making them for his Covid-19 vaccination status.

The Canadian singer reportedly tested positive for Covid twice within a month. 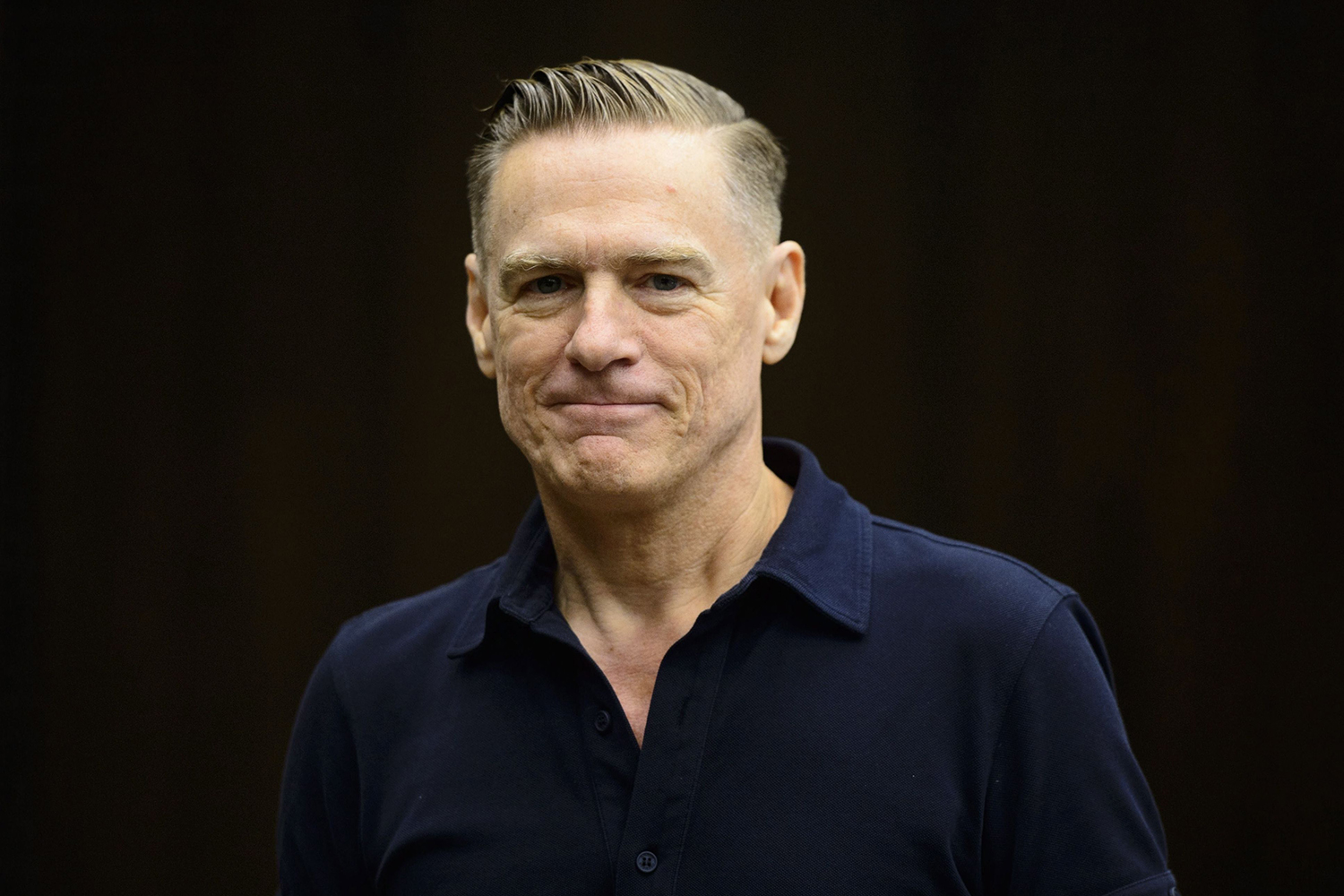 Throughout the course of his career, he has sold over 100 million records worldwide and is responsible for the hit songs Summer of '69, Run to You, and Heaven.

He is also known as one of the world's best-selling musicians and is reportedly the best-selling Canadian rock artist of all time.

Thanks to his career, he has amassed an estimated net worth of $75million, according to Celebrity Net Worth.

Did Bryan test positive for Covid-19?

Just days before he was supposed to perform at Tina Turner's Rock and Roll Hall of Fame induction ceremony on October 30, Adams revealed that he had tested positive for Covid-19.

"Please don't worry, yes I had the Covid and thankfully had no symptoms. Bunny my daughter had it too, with bit of a sore throat for night. But we're good," Adams wrote on Instagram at the time.

Just a few weeks later, on November 25, Adams revealed that he had tested positive again after arriving in Italy for press events related to the 2022 Pirelli calendar.

"Here I am, just arrived in Milano, and I've tested positive for the second time in a month for Covid. So it's off to the hospital for me," Adams wrote to his fans, adding, "Thanks for all your support."

Adams' case is reportedly a breakthrough case because he is fully vaccinated, according to the Los Angeles Times.

Breakthrough cases have been on the rise lately as many fully vaccinated people are contracting the virus, however, the CDC is still recommended for those eligible to get vaccinated and get their booster shots as it lowers the risk of serious complications.

Earlier this year, singer Bon Jovi also experienced a breakthrough case and so did Hilary Duff and Chris Rock. 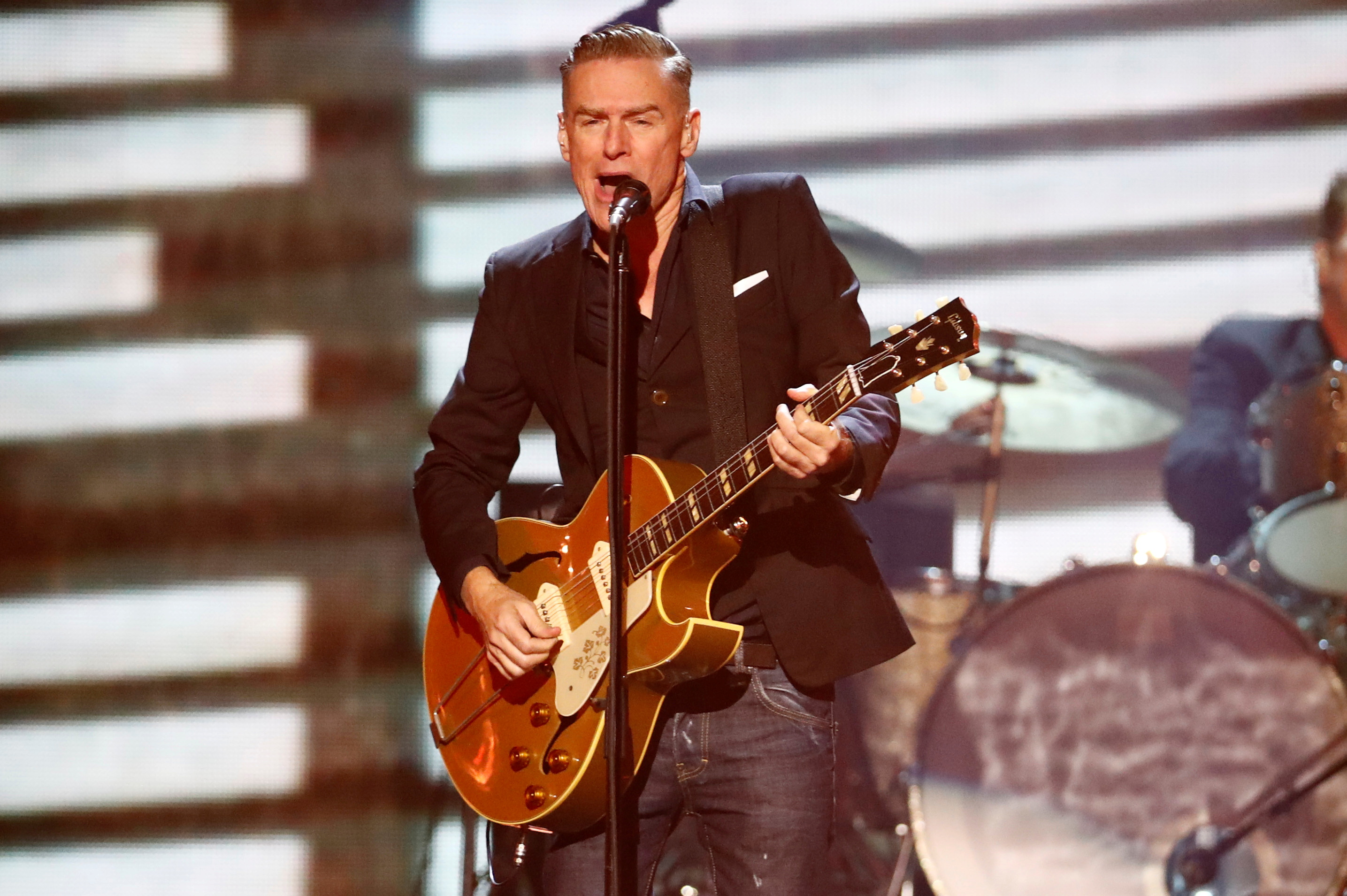 When Adams is not on the road traveling for work, he can typically be found at home with his wife Alicia Grimaldi.

Grimaldi, 40, is known professionally as a British actress and digital artist.

The couple first tied the knot in 2009 and have since welcomed two children together including Mirabella Bunny, 10, and Lula RosyLea, 8.

Both of their names reportedly have significant meaning to the time they were born.

Mirabella, who was born on Easter Friday 2011, got her name because of the holiday.

“She arrived like all good Easter bunnies, on Easter Friday,” Adams wrote in a statement at the time.

Lula's name is then associated with her birthplace and a famous song.