Home » TV & Movies » Who is Bobby Bones and is he leaving American Idol?

RADIO and television personality Bobby Bones has served as an in-house mentor on singing competition American Idol since 2018.

He announced via Instagram on Friday, December 31, 2021, that his new project does not allow him to work on other shows. 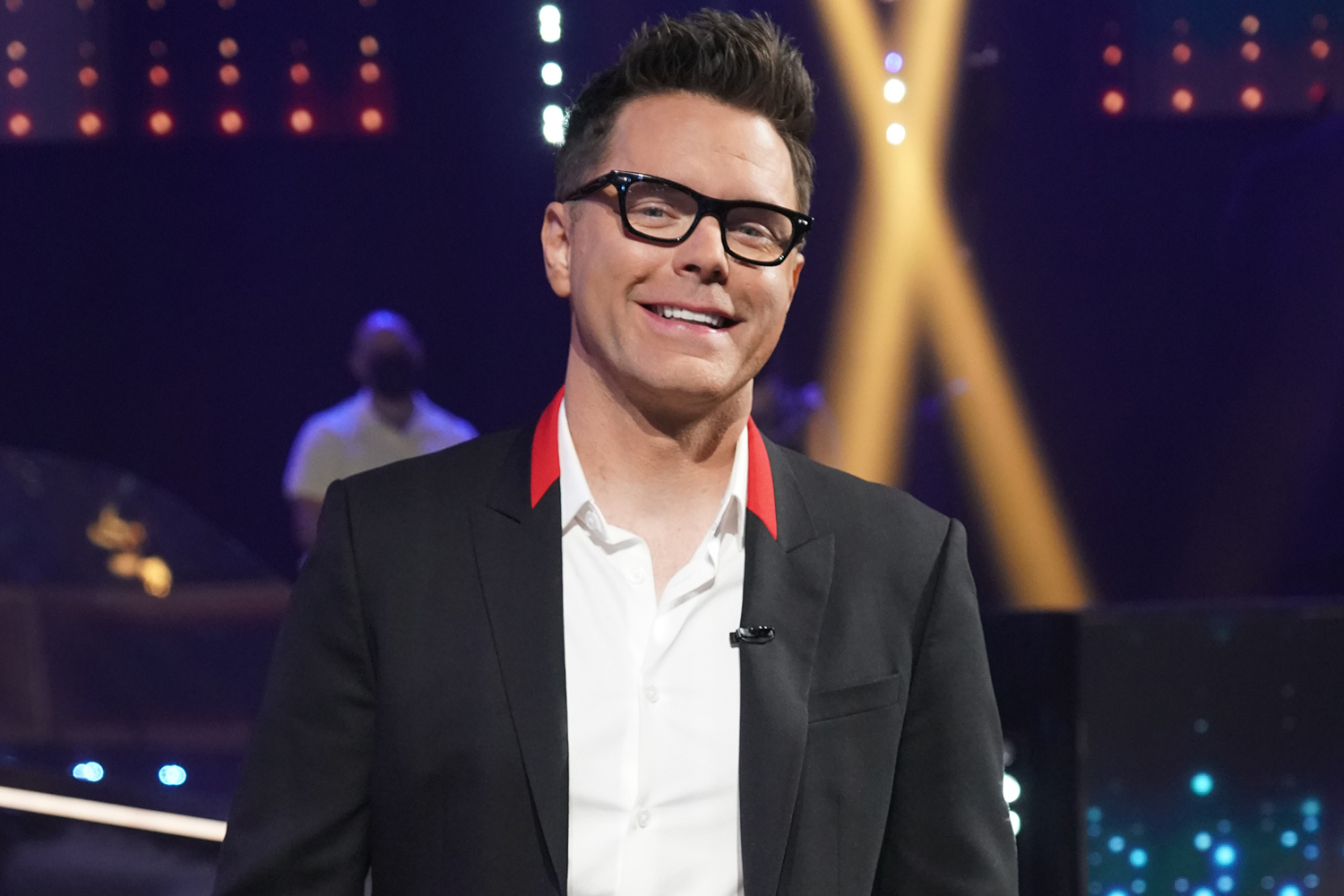 Who is Bobby Bones and is he leaving American Idol?

He earned his Bachelor's degree in Radio and Television in 2002 from Henderson State University, where he worked on campus station, The Pulse.

In 2018, Bones appeared as a guest mentor on American Idol, but came back the following season with a permanent position.

For the last four years, he has worked with contestants on their journeys to becoming the next Idol star.

On Friday, December 31, 2021, Bones announced via Instagram stories that he is not returning to Idol for the upcoming season.

"And some of you noticed I'm not in the Idol promos this season," he wrote on his story, which has since disappeared due to time limitations.

"My contract with my new network won't let me do another show right now.

Season 20 of American Idol is set to premiere on February 27, 2022, with Katy Perry, Luke Bryan and Lionel Richie returning as judges.

What is Bobby Bones' net worth?

The versatile Bones is believed to have a net worth of about $7million, according to Celebrity Net Worth.

The host of the nationally syndicated radio show The Bobby Bones Show, Bones "has carved out a place for himself in nearly every corner of the entertainment world," according to American Profile.

The Bobby Bones Show broadcasts to over 170 stations and is the number one Country morning show with millions of weekly listeners.

Additionally, Bones launched his own podcast, BobbyCast, which features long-form interviews with top artists and industry personalities, and has been downloaded nearly 20 million times.

Forbes' Brittany Hodak wrote in 2017 that Bones "has slowly and methodically become the most powerful man in country music."

Bones told Forbes that he is programmed to expect failure.

"Basically, I prepare for it and then just freak out until I’m successful," he told the outlet at the time. 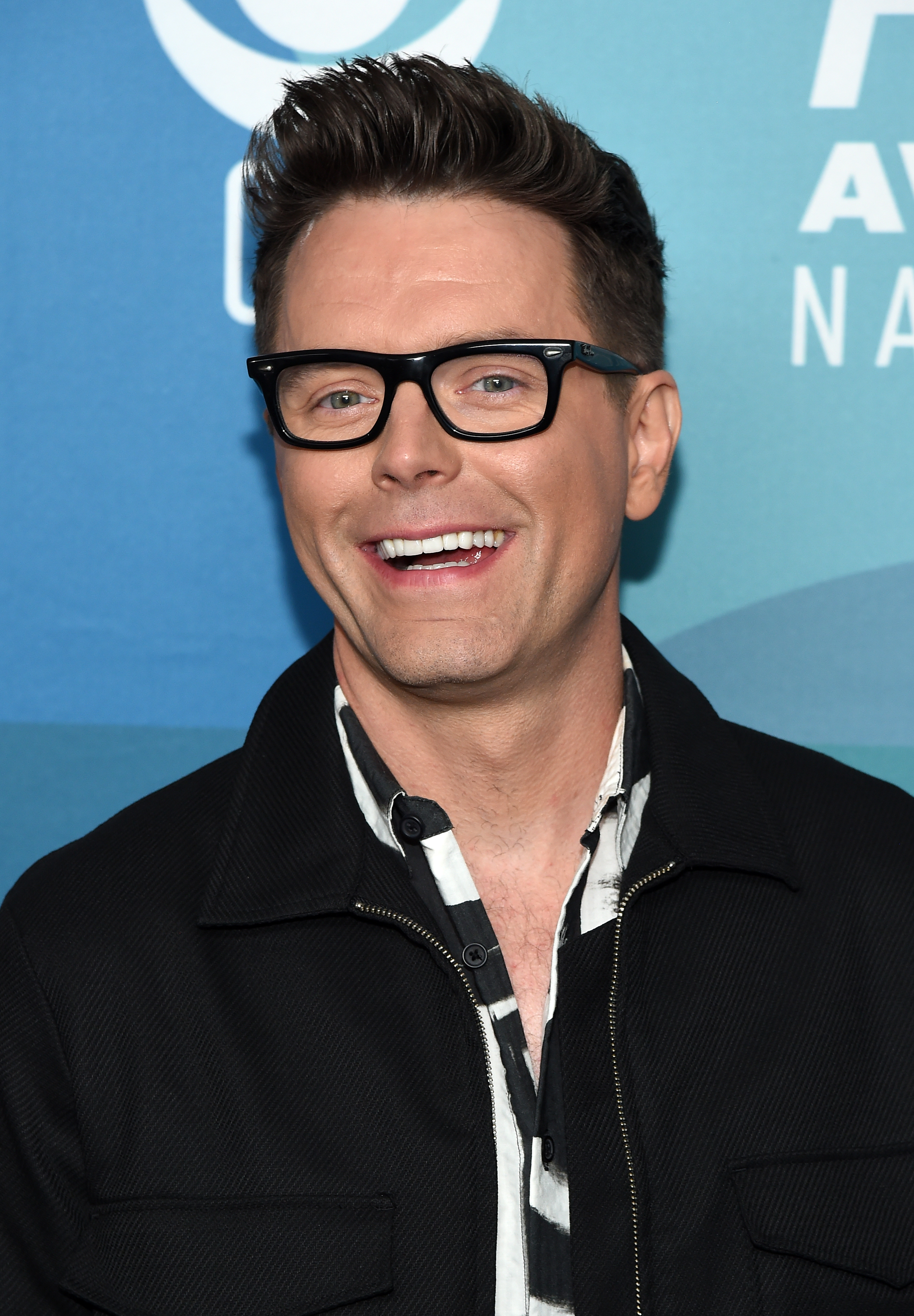 "I fail at things all the time. I’m always being told no. I just get back up and try again.

"I think a lot of what I do are just obvious cries for help. I’m not good at being vulnerable [in intimate settings], but oddly I can do it when I’m in public.”

When was Bobby Bones on Dancing with the Stars?

Bones appeared on season 27 of ABC's Dancing with the Stars in 2018, where he emerged as the winner.

He teamed with Sharna Burgess to notch what was considered a major upset on the show.

“Bobby, you have not always been the judges' champion," judge Len Goodman said, according to The Washington Post. 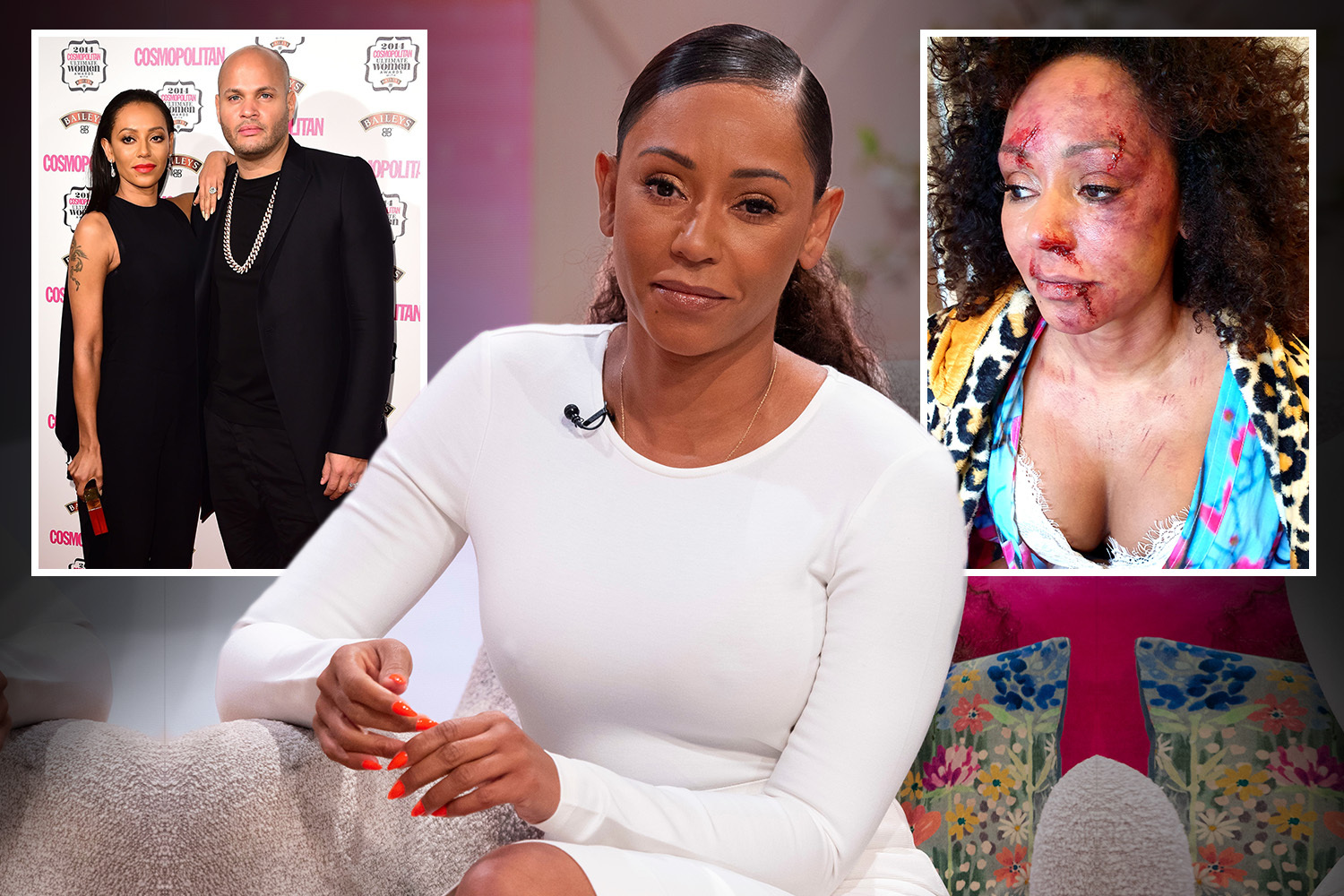 MBE's not for me… it's for women who were killed by partners, says Mel B 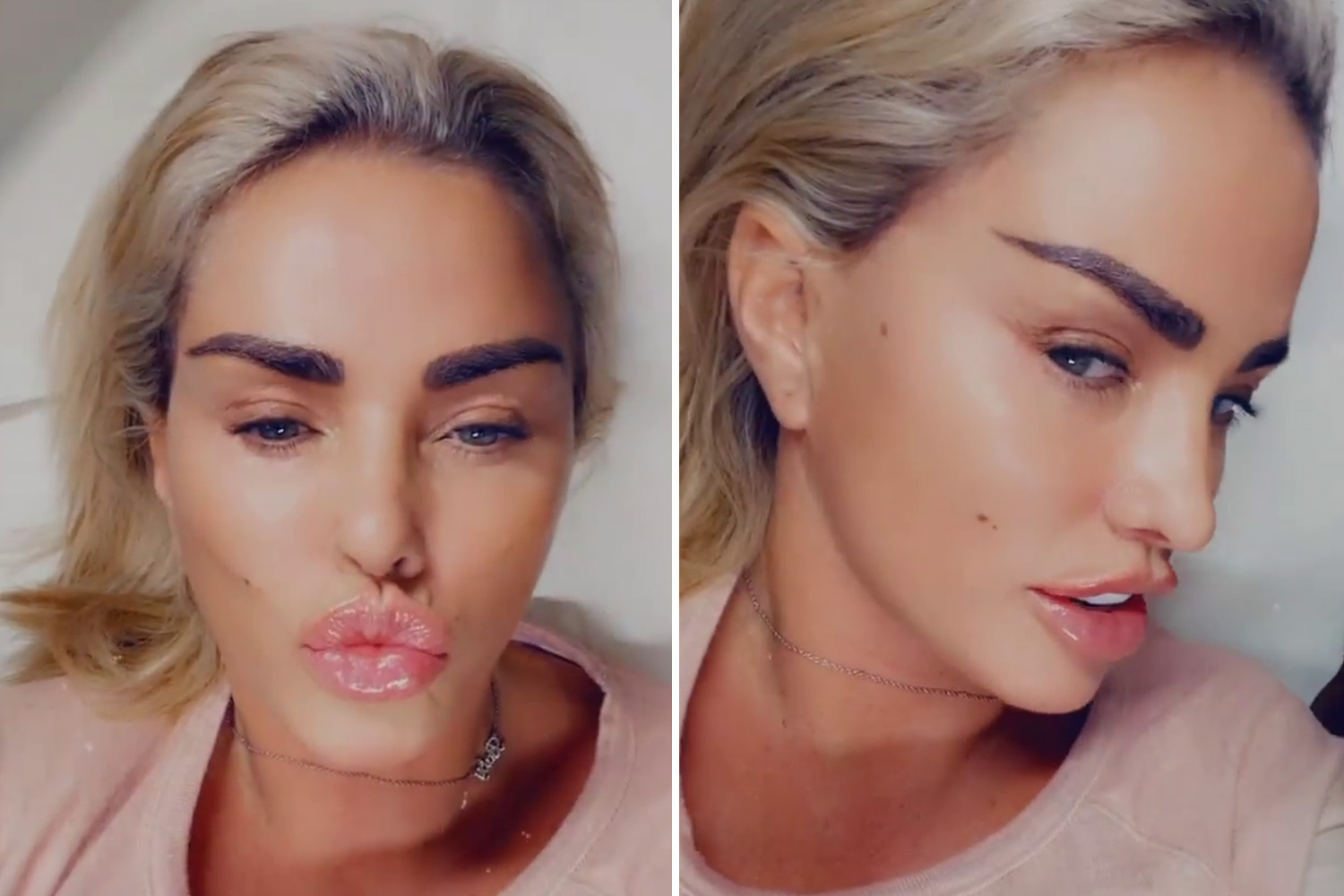 "But 100 percent, you've always been the people's champion. And I'm going to tell you, tonight, you've become my champion."

Host Tom Bergeron said at the time: "You are, in very true words, the people's champion, my friend. What do you have to say?"

Bones responded: "Thank you to the people."