SUPERMODEL Bella Hadid shared a photo of her getting cozy with a man in France, who fans identified as Marc Kalman.

Hadid has yet to address the rumors surrounding their relationship. 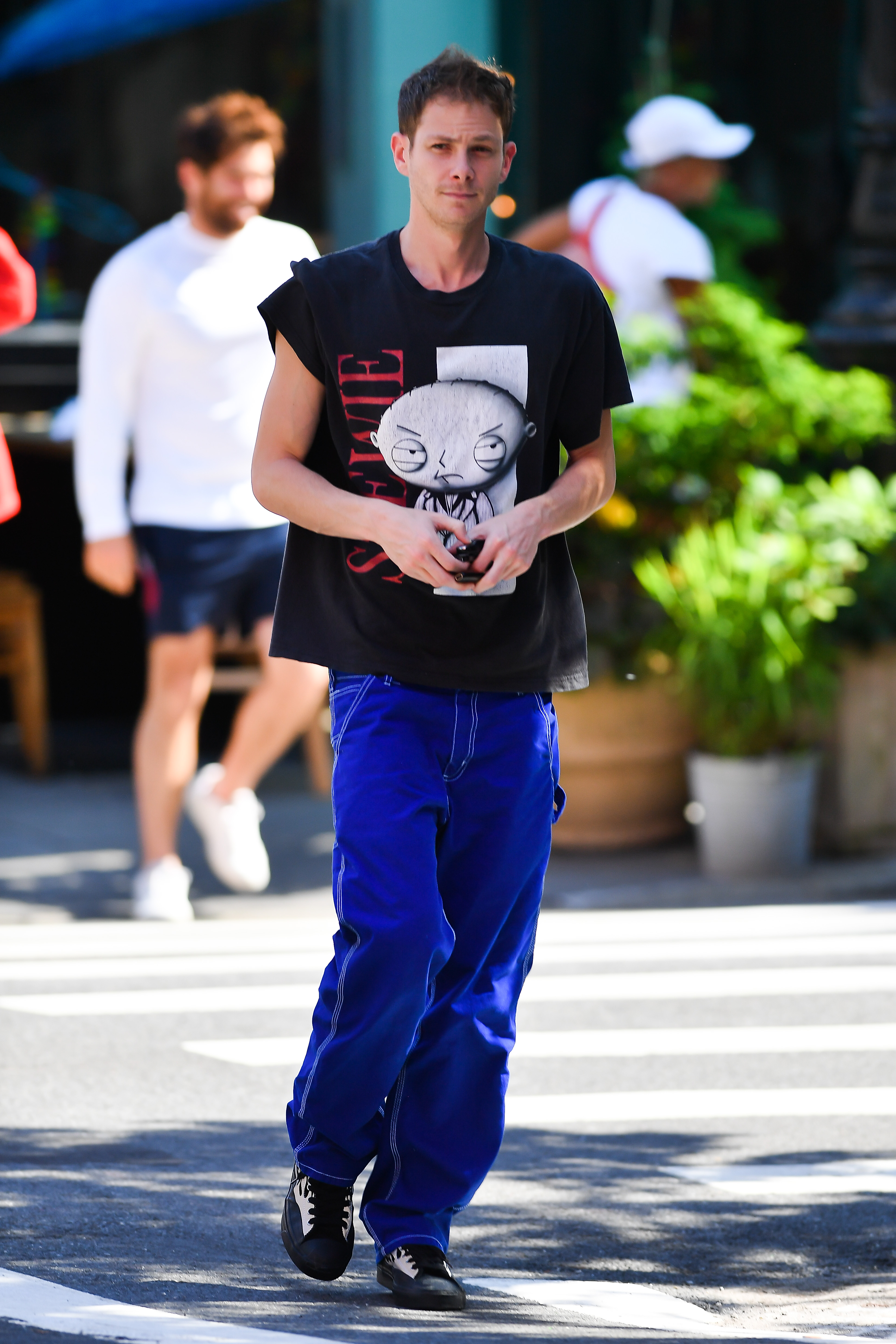 Bella Hadid, 24, posted her new boyfriend, Marc Kalman on her Instagram as the pair spent time in Cannes, France.

Though little is known about Marc, he is rumored to be an art director that designs album artwork for celebrities.

The pair reportedly met through friends and were spotted back in June dining in New York City.

Marc has a relatively low-key life and keeps his social media with 3,000 followers on private. 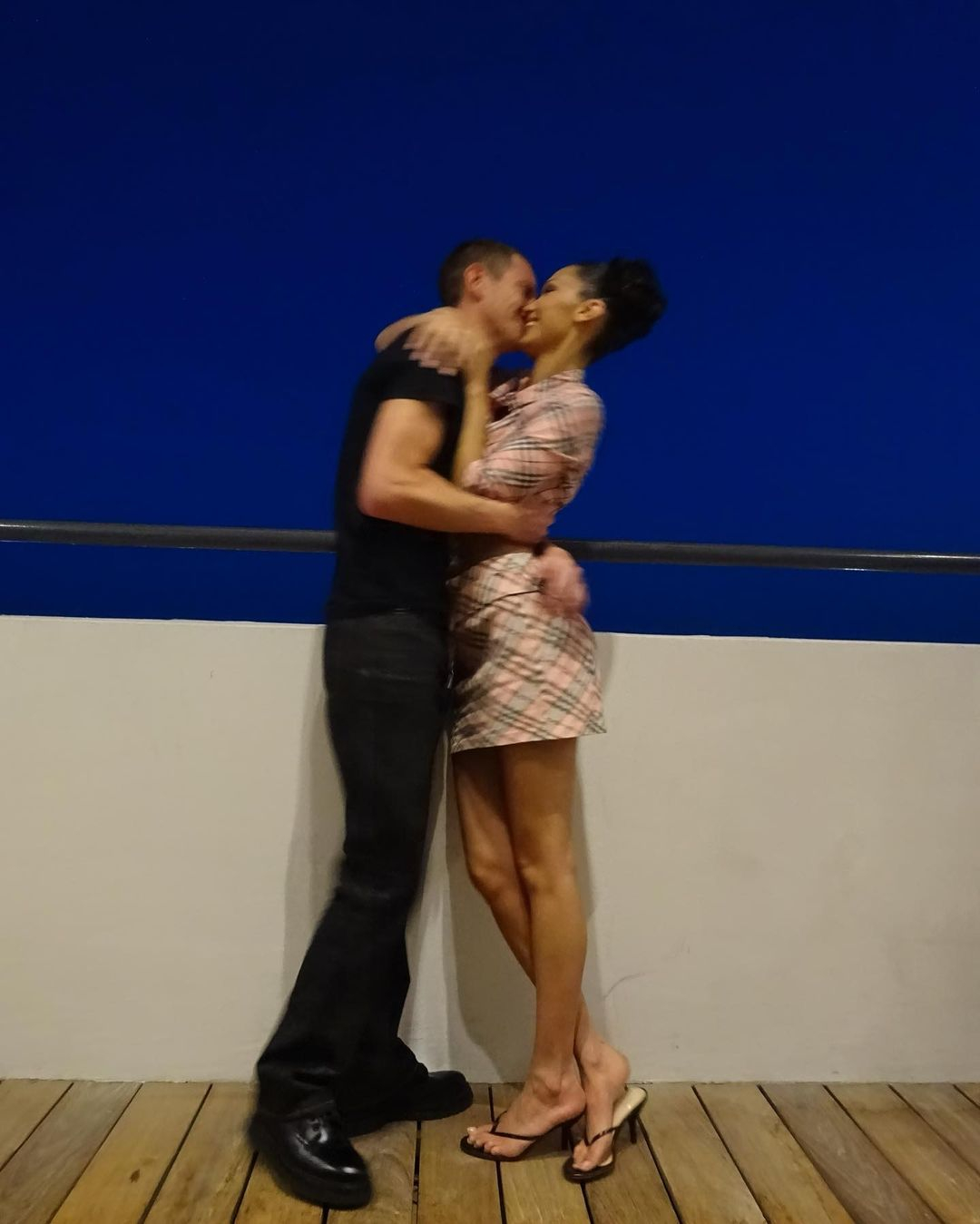 This is the first time Bella goes public with a relationship since her on and off relationship with The Weeknd.

In the series of photos she shared, including the one with Marc, the supermodel captioned the post: “Time of my life. Healthy, Working and Loved.”

What did people say about Marc Kalman?

After Bella posted her beau on Instagram, fans immediately took to the comments to congratulate her new relationship.

Another chimed in: “I am so happy to see you happy”

A third said: “tell us more, btw he is better than the weeknd.” 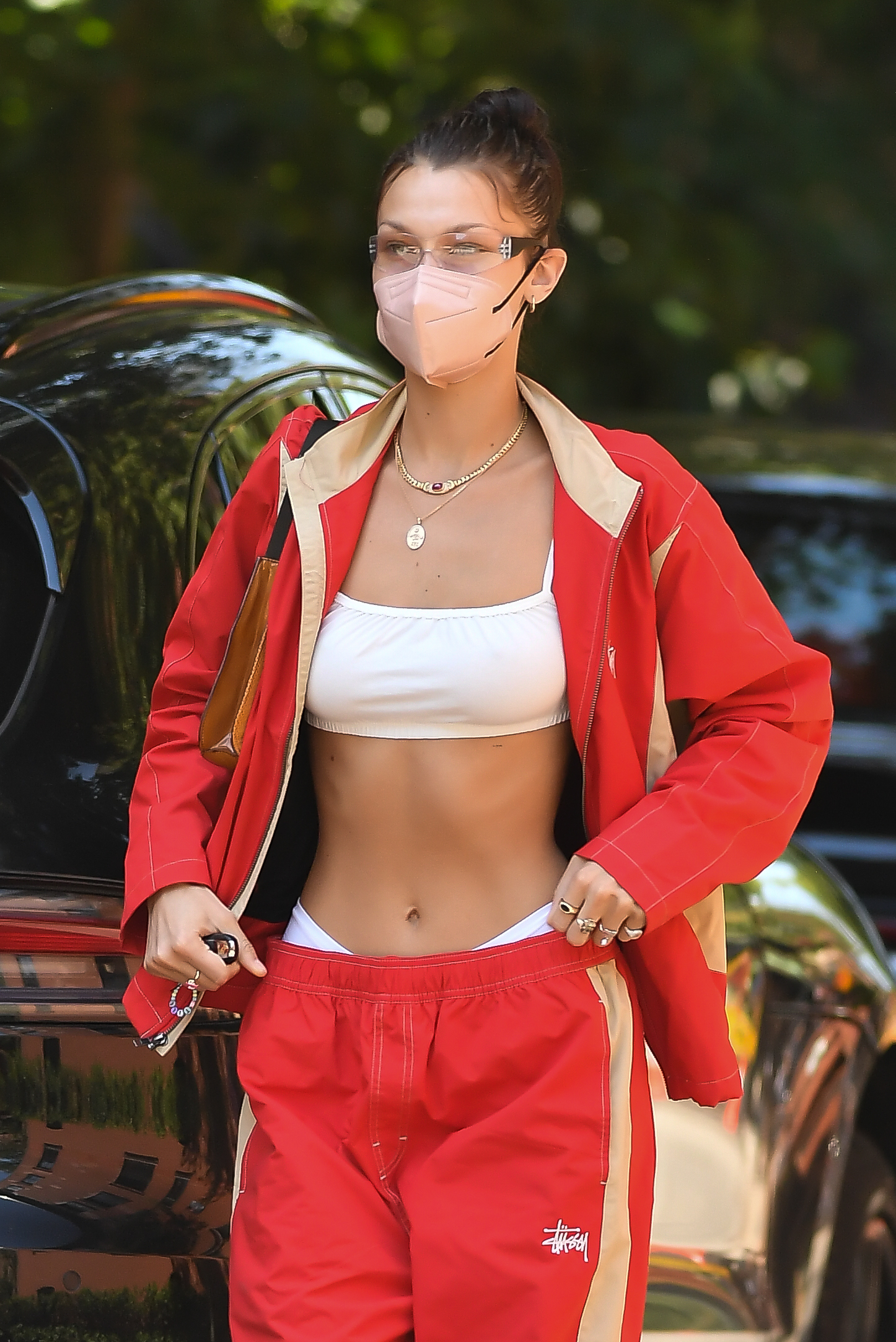 When did Bella Hadid date The Weeknd?

Bella and The Weeknd first met in 2015 when he asked Bella to pose for his album artwork – even though she declined, they still met up.

As they began getting serious, he bought Bella a Yorkie dog named Hendrix.

In 2016 they made their first red carpet appearance at the Grammys.

Bella told Glamour: "It was a big night for him. He has worked so hard, and he did so well that night.

"As a girlfriend I wanted to be there to support him. Seeing him so happy when he won a Grammy made me so happy." 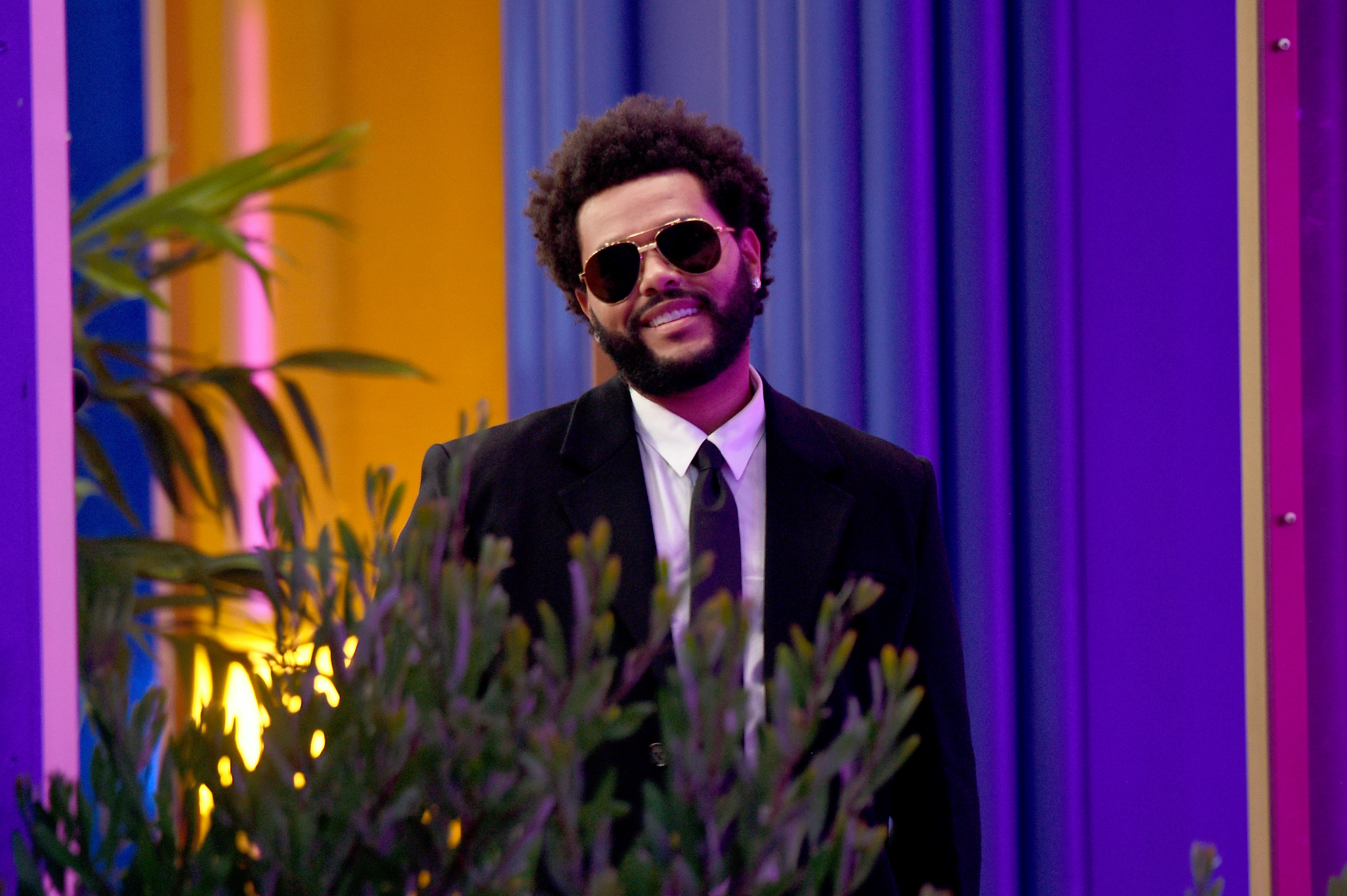 But the relationship didn't last and by November 2016 they had officially split, allegedly on good terms.

During this first split for the couple, The Weeknd started seeing Selena Gomez.

When that ended, he was spotted leaving Bella's New York apartment.

In April 2018 they were rumored to be back together and there was talk of engagement plans.

They were also making their reunion public through social media.

However, in August 2019 they split again reportedly due to conflicting work commitments.

They were said to be parting on good terms, but Bella was once spotted leaving a nightclub as soon as she saw The Weeknd arrive.

In an attempt to move on from Bella, The Weeknd was spotted grabbing dinner with newly divorced Angelina Jolie in LA on July 1, 2021.

The two were caught leaving the Italian restaurant Giorgio Baldi after spending "several hours" together.

The celebrities then left separately in order "to avoid raising suspicion."

However, a source later revealed to Page Six that the encounter was more than likely a business meeting.