Home » Who is Al Schmitt and how did he die?

IT was announced that Grammy award-winning sound engineer Al Schmitt passed away on April 27, 2021.

He was a decorated member of Hollywood's recording engineer world who mentored countless artists. 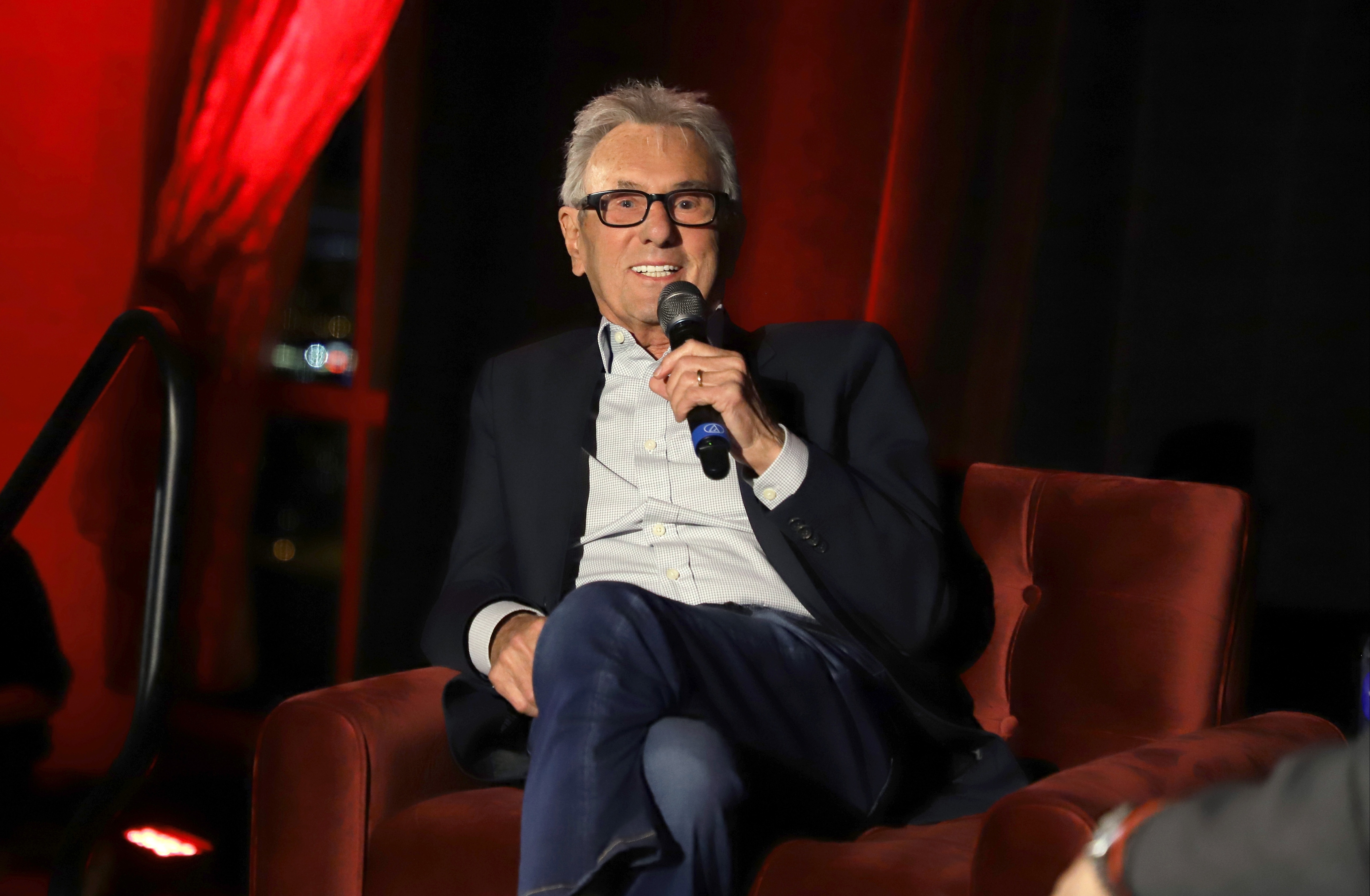 Who is Al Schmitt?

In his 91 years, Schmitt managed to rake in a huge 20 Grammy awards and is believed to have won the most for anyone in his field.

He was also indicted into the Hollywood Hall of Fame and got his own star in 2015. 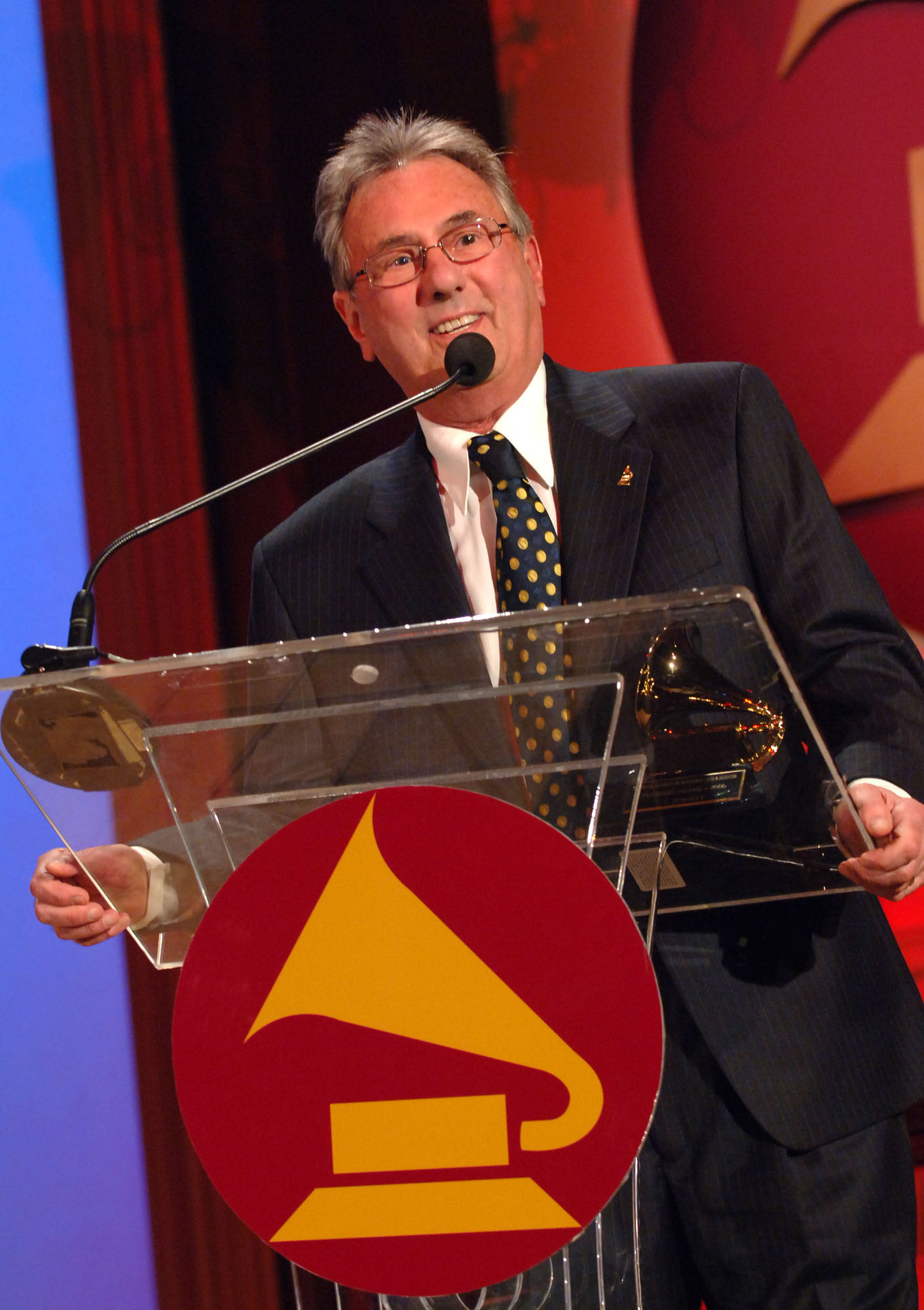 His most famous projects include Ray Charles' "Genius Loves Company" and "Here We Go Again."

He also helped with Paul McCartney's "Kisses on the Bottom" and its "Live Kisses" home sequel.

Schmitt was named in the credits of more than 150 gold or platinum records – including ones by Frank Sinatra, Michael Jackson and Elvis Presley.

How did he die?

Multiple friends and associate of the renowned musician confirmed his passing, but no cause of death was given.

Schmitt was closely associated with Capitol Studios in Hollywood.

Schmitt called Capitol his “favorite place to work,” in a Universal Audio interview. 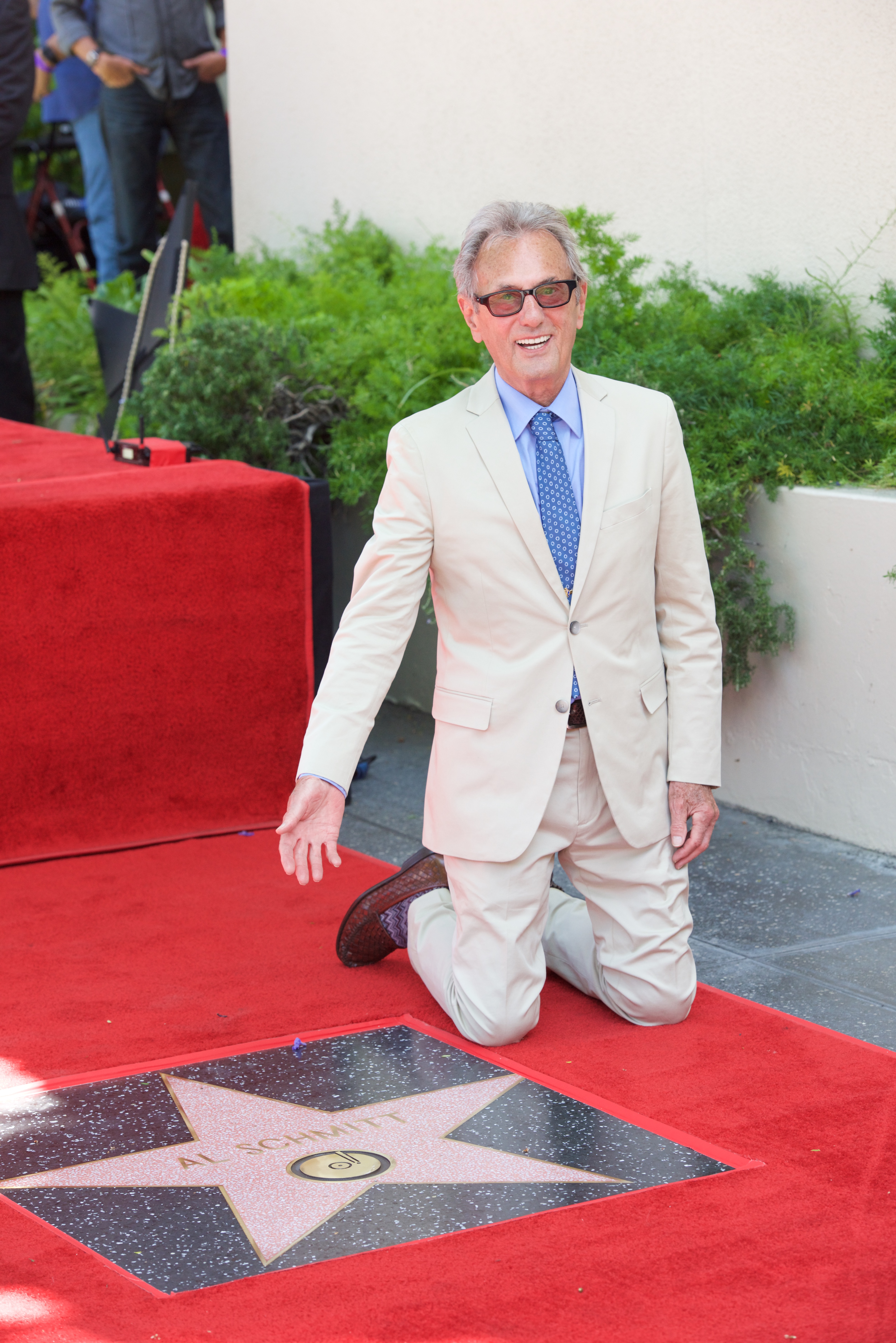 The TEC Awards Hall of Fame inducted Schmitt in 1997 and he was even honored with a star on the Hollywood Walk of Fame in 2015.

Schmitt had also recently put his name to a new plug-in from Leapwing Audio which was resigned to resemble the iconic engineer's workflow.

What did people say about his passing?

Following the news of his passing, Steve Lukather of the band Toto wrote: "Gonna miss you bad Al Schmitt!"

"Loved you since 1977 and there will never be another… Today sounds a lot less good," he wrote.

Producer Greg Kurstin wrote: "So sorry to hear about Al Schmitt. Such an honor to get a chance to work with him. What a legend."

"A major loss to the audio industry. Our condolences to the friends, family, and colleagues," tweeted Waves Audio.