GILLIAN Anderson is currently riding on a wave of success, having recently swept up an award for Best Supporting Actress for her role in the Crown.

Off-screen, Anderson is reportedly back with her long-time boyfriend Peter Morgan. Before Morgan, the actress was married twice; first to Clyde Klotz, then to Julian Ozanne. 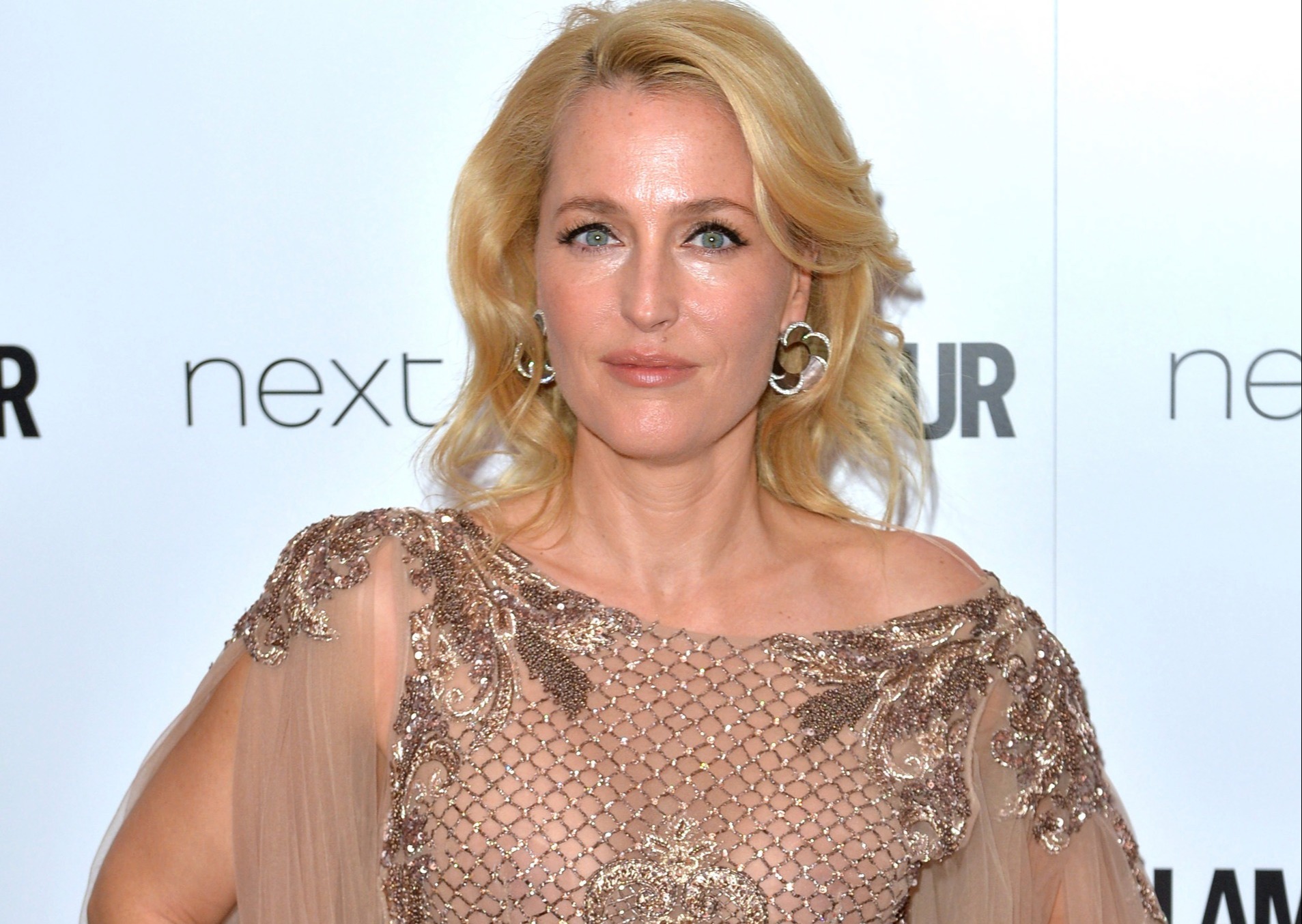 Who is Clyde Klotz?

Gillian Anderson has been married twice before, first to Clyde Klotz, an X-Files assistant art director, and then Julian Ozanne, a documentary filmmaker.

Gillian married Klotz, in 1994, in a Buddhist ceremony held in Hawaii.

The pair had their daughter Piper Maru — now in her mid 20s — later that year before splitting up.

Klotz, an art director and production designer, has worked on all sorts of movies and shows, from comedy 21 Jump Street to 50 Shades of Grey. 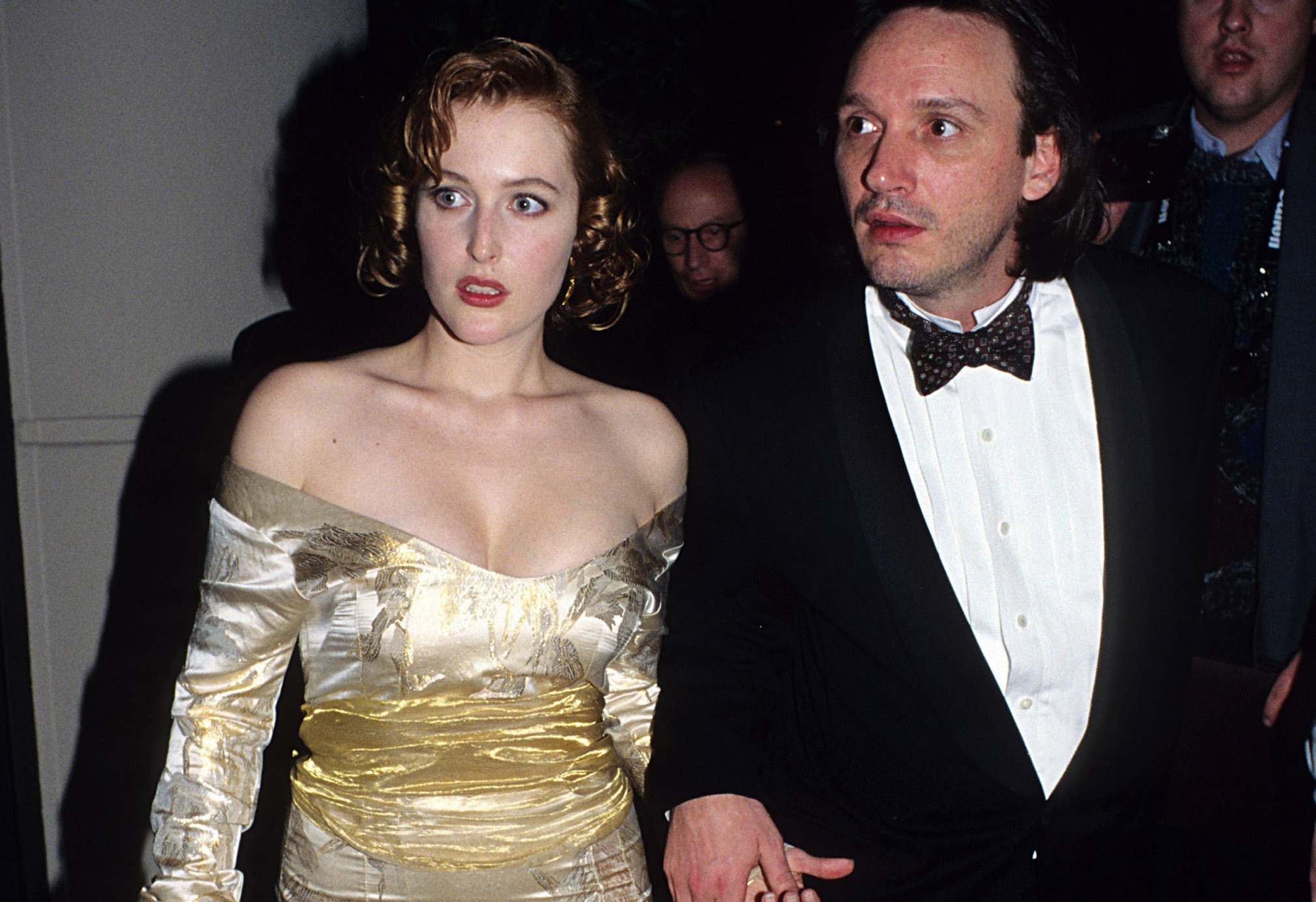 Who is Julian Ozanne?

According to celebrity profiling site The Famous People, Julian began his career as a foreign correspondent at the London Financial Times.

Since then, he has worked with several investment banks as well as the World Economic Forum. 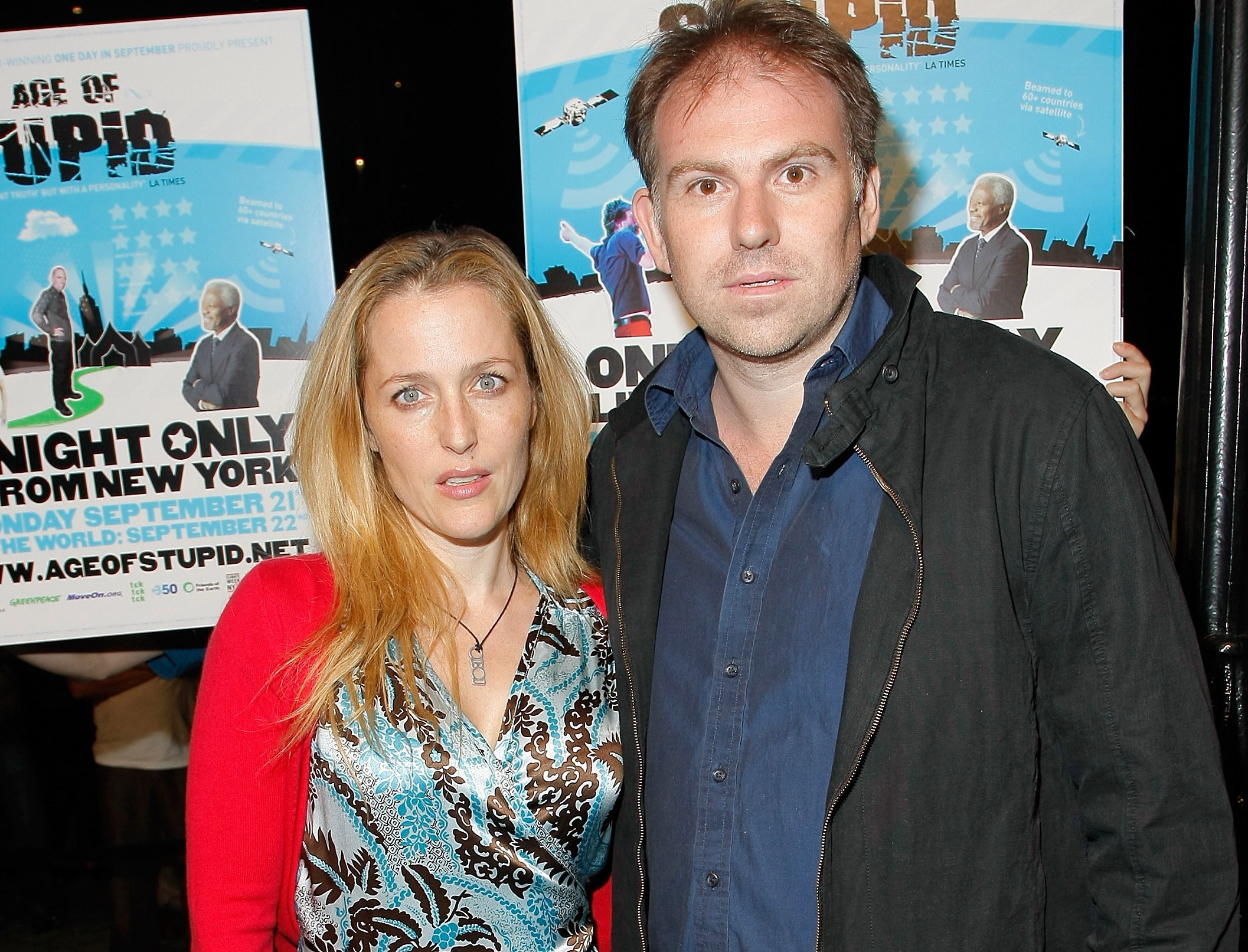 He’s known to be a bold critic of the Zimbabwean government, and is a keen social activist.

Julian is also credited as a talented filmmaker, and has produced several documentaries, including ‘Lara Croft: Lethal and Loaded, and Giorgio Armani: A Man for All Seasons.

Julian married Gillian Anderson in Hawaii in December 2004. The pair were together until 2006, when they began divorce proceedings.