EAMONN Holmes is a legend of the small screen, and he doesn't shy from discussing his marriage to co-host Ruth Langsford.

Many GMB viewers know that Eamonn has one son with Ruth – but he actually has four kids in total. Here's what we know about them… 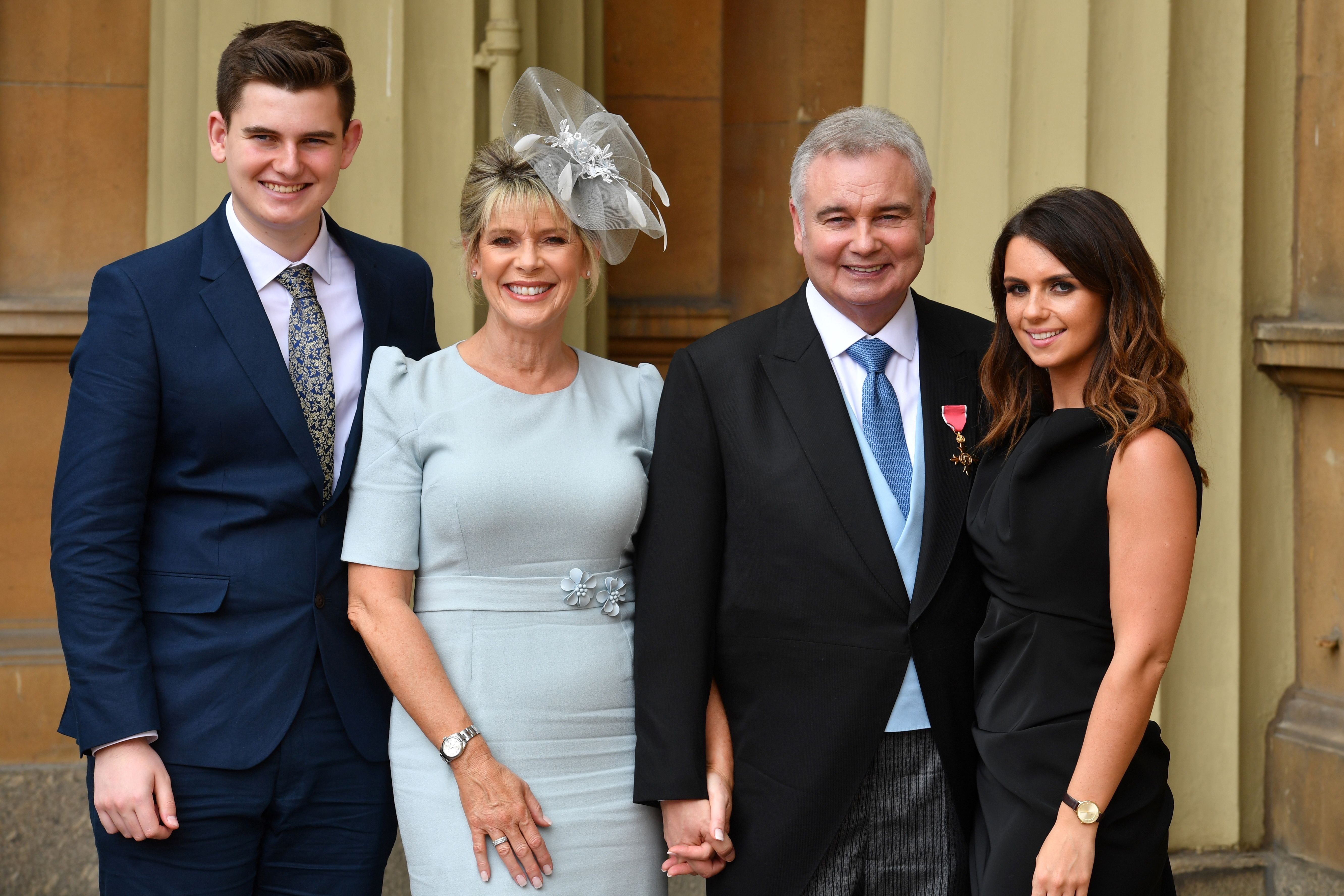 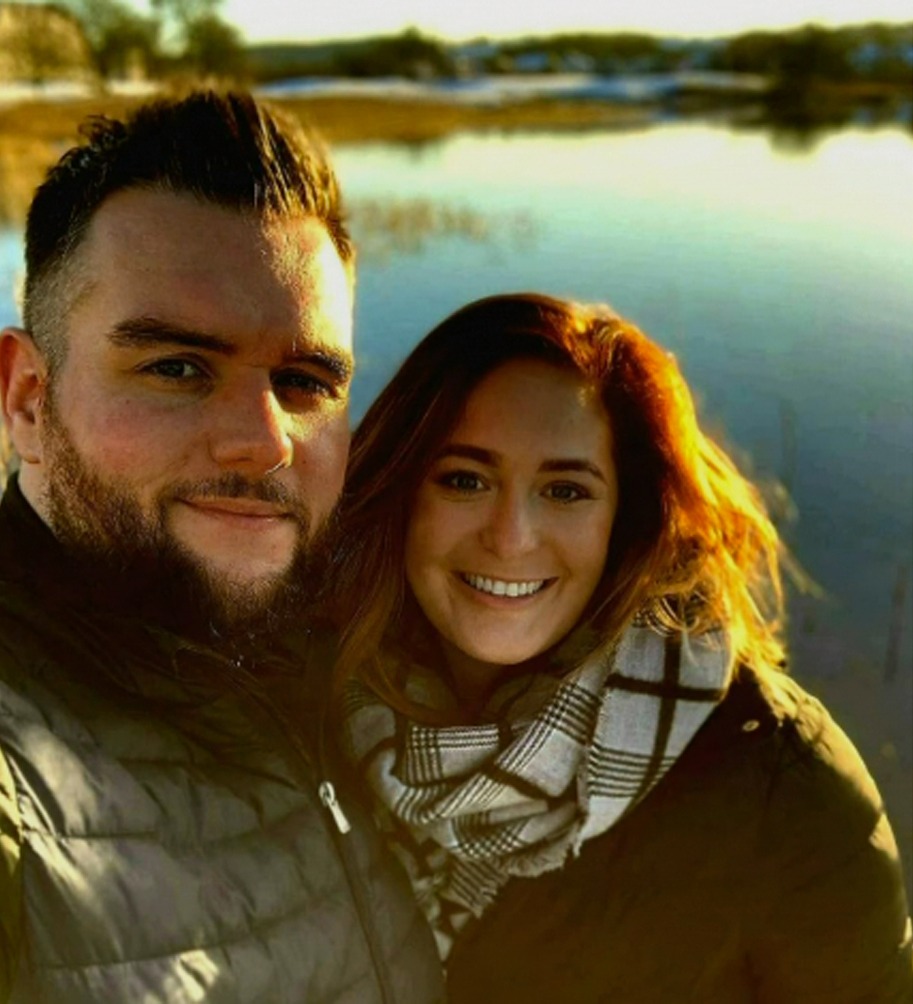 Declan Holmes is Eamonn Holmes eldest son. He is Eamonn's first child with his ex-wife Gabrielle.

Before that, he worked as a bartender in Belfast.

Declan is married to Jenny Gouk. The pair tied the knot at Castle Leslie Estate in Ireland in August 2018.

And Eamonn announced that Declan is soon going to be a father.

"I do not like complaining but I have been in a lot of pain.

"Declan, my eldest boy, and Jenny, his partner, have announced that I will be a grandparent." 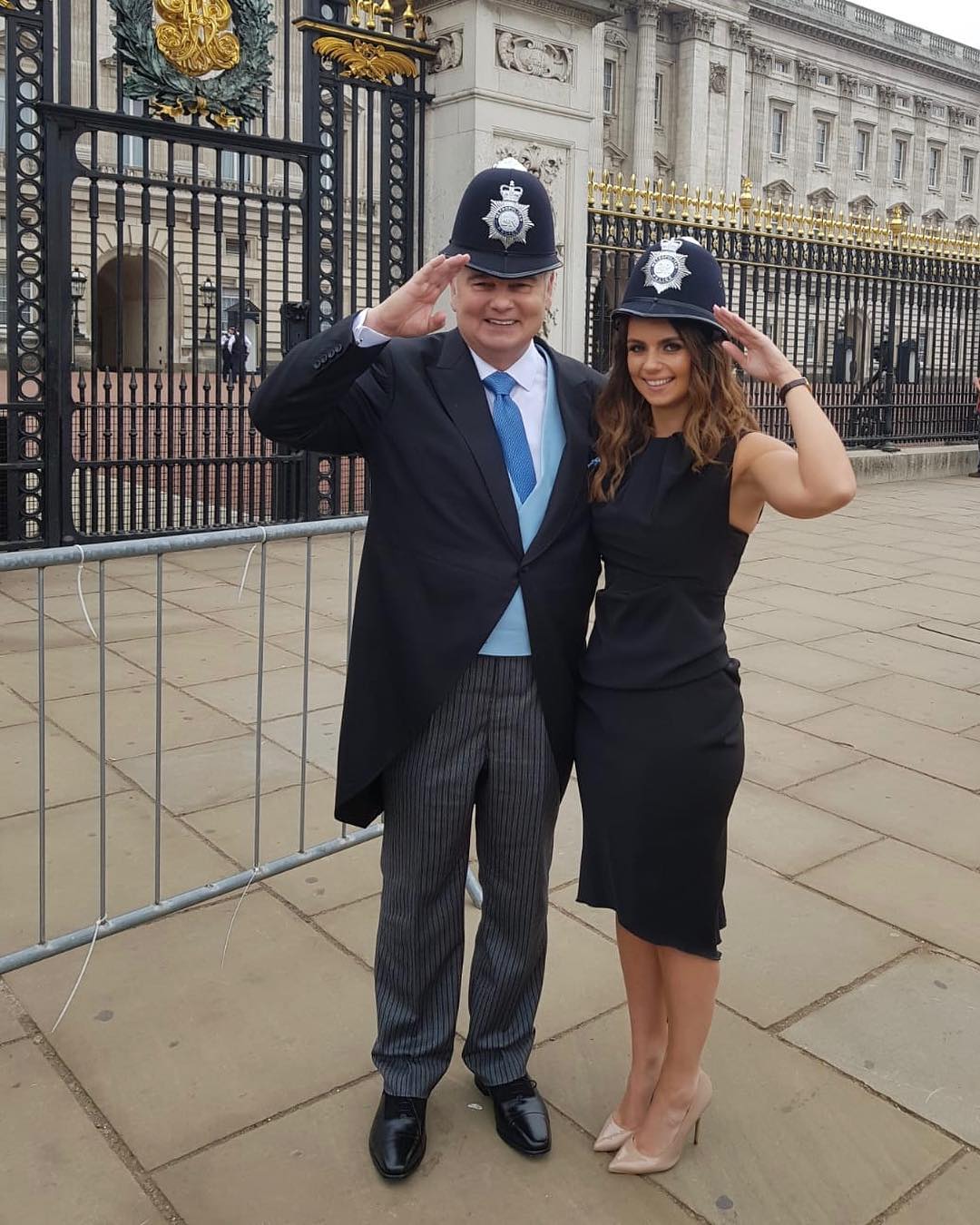 Rebecca is Eamonn's only daughter, and she is based in Northern Ireland.

She works as an estate agent in Belfast.

He doesn't often share photographs of Rebecca, but posted a rare picture to to mark her 29th birthday.

He captioned the photo: "Many Happy Returns Darling. It was a very special day when Becca my daughter came into the world and every time I'm with her continues to be special." 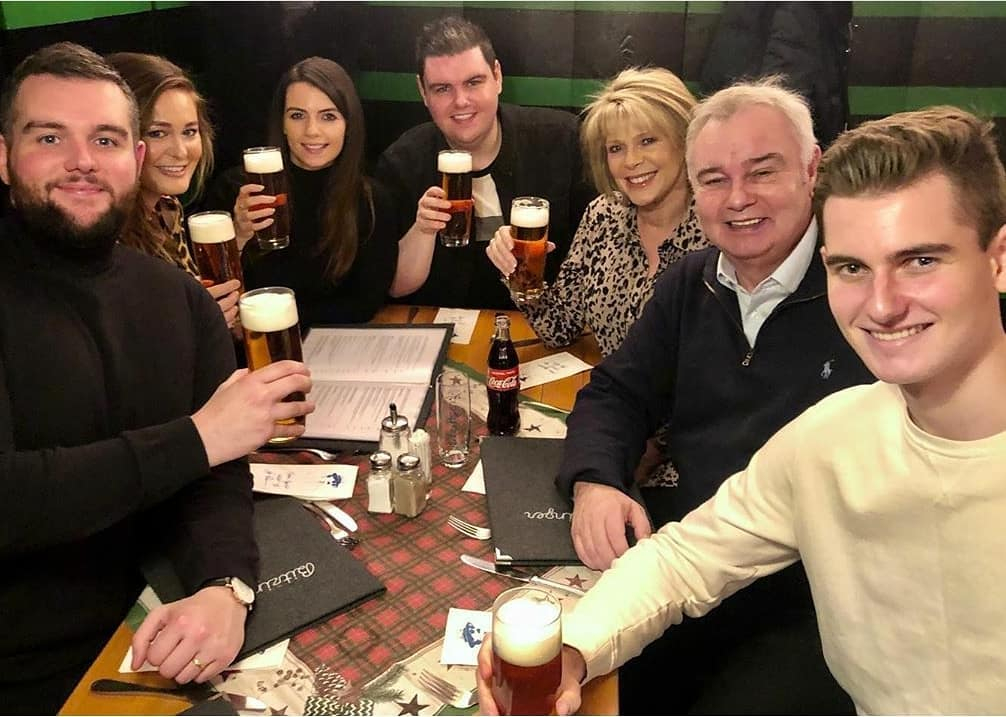 Niall is the youngest child of Eamonn and Gabriella.

He was just six when his father and mother divorced.

Niall keeps off social media, but he was one of the groomsmen at brother Declan's wedding. 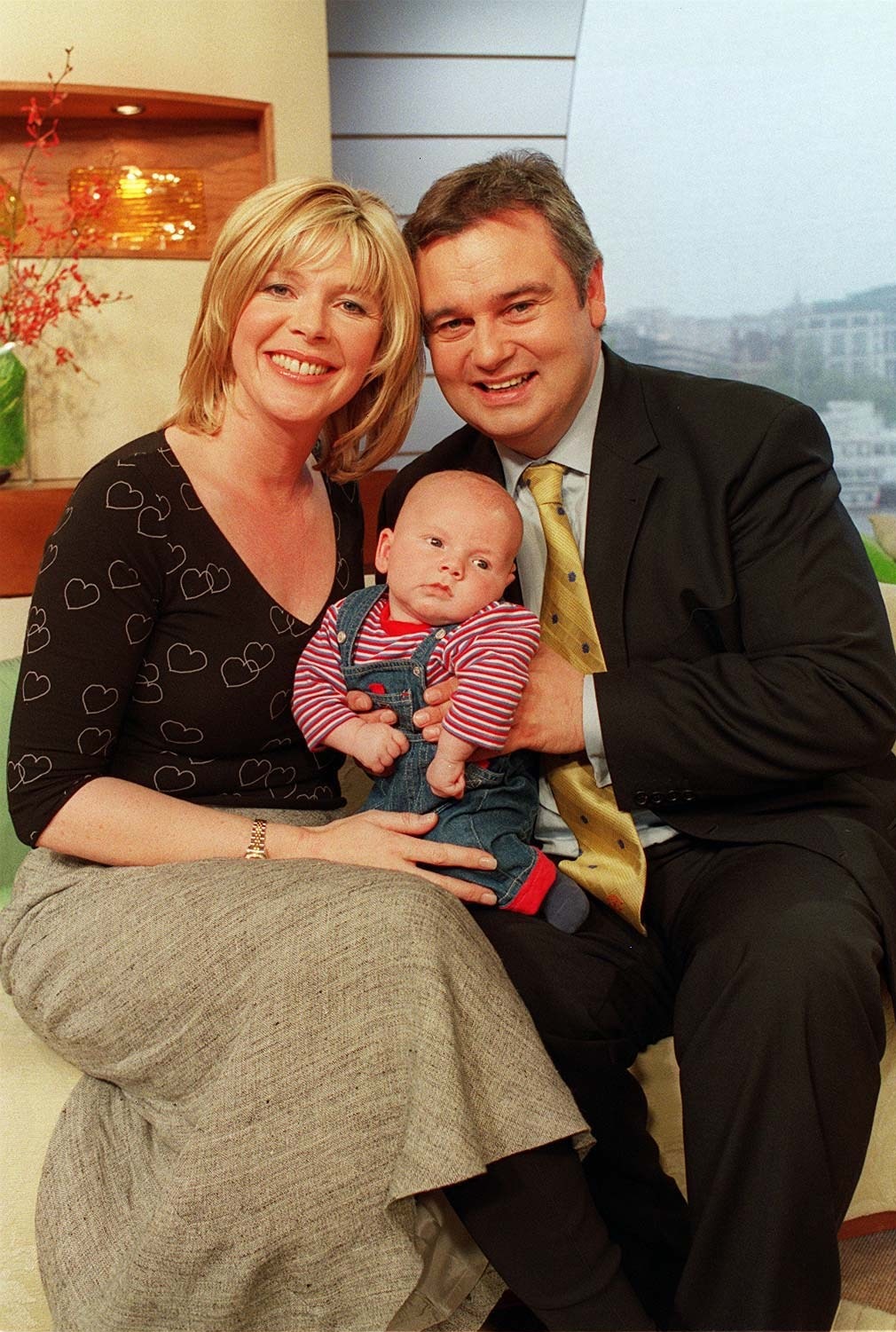 Jack is the son of Eamonn and his current wife Ruth Langsford.

Jack's appearances on his father's social media are rare, but Eamonn marked his son turning 18.

The proud dad posted a photo and he wrote: “My Baby Son becomes 18 today, all grown up and at least 6 inches taller than his old Dad.

"Couldn't be more proud of the young man he has become. Many Happy Returns Jack.