Home » TV & Movies » When is Scarlett Johansson's baby due?

HOLLYWOOD superstar Scarlett Johansson is known for her starring roles in a number of hit blockbusters including Black Widow.

The Marvel star's husband Colin Jost confirmed his wife was pregnant while performing a stand-up gig in Connecticut in August 2021. 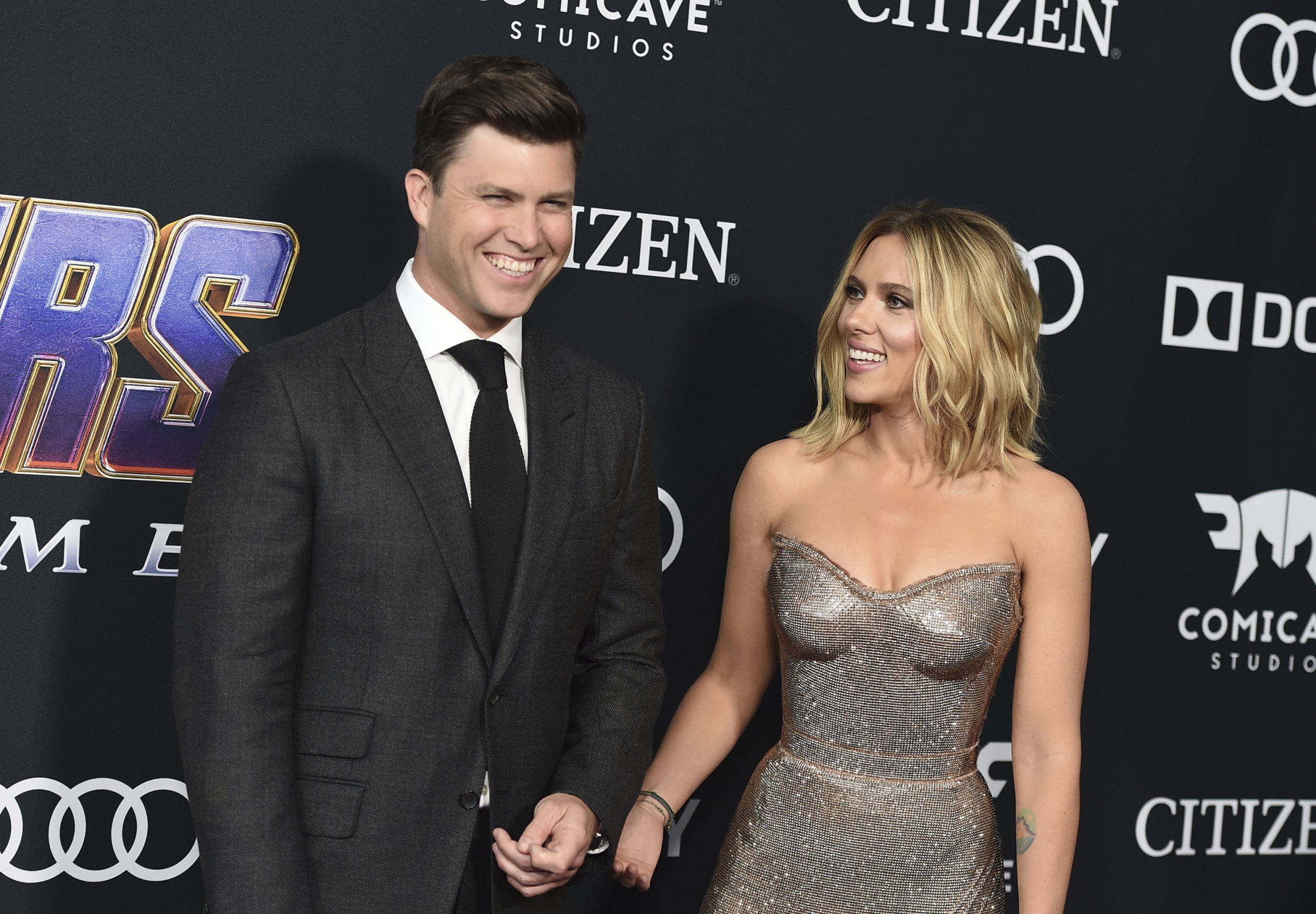 When is Scarlett Johansson's baby due?

The baby is expected to be born sometime in the fall of 2021 but an exact date is unknown as Jost did not reveal how far along his wife is.

It has been reported that the star is "due soon" and has been keeping a low profile during her pregnancy.

This baby will be Johansson's second child but her first with Jost.

Johansson welcomed her first child, Rose, 6, back in 2014 with her ex-husband Romain Dauriac.

“She shadows me, like, all the time which is wonderful,” Johansson said on the Kelly Clarkson Show back in July 2021. “And I know that it’s something that I’m sure in a few years she’s not going to want to have anything to do with me and I should soak it all up.”

Why is Scarlett Johansson suing Disney?

Following the release of the highly anticipated Marvel movie Black Widow, Johansson filed a $50 million lawsuit against the company claiming that they violated the terms of her contract when they released the film both in theaters and on their streaming service Disney+.

Johansson's legal team claimed that her contract states the film was supposed to be released exclusively in theaters and by releasing it on both, she lost out on millions as her contract was “based largely on 'box office receipts.'”

Her lawyers also claimed that Disney was  “well aware of this promise,” but released it on Disney+ regardless, in an attempt to "increase subscribers and thereby boost the company’s stock price.”

Since her lawsuit has been filed, a spokesperson for Disney has come out and defended the company's decision and claims that "there is no merit whatsoever” to her complaint.

“The lawsuit is especially sad and distressing in its callous disregard for the horrific and prolonged global effects of the COVID-19 pandemic," the statement said.

The company claims that they “fully complied” with Johansson's contract. 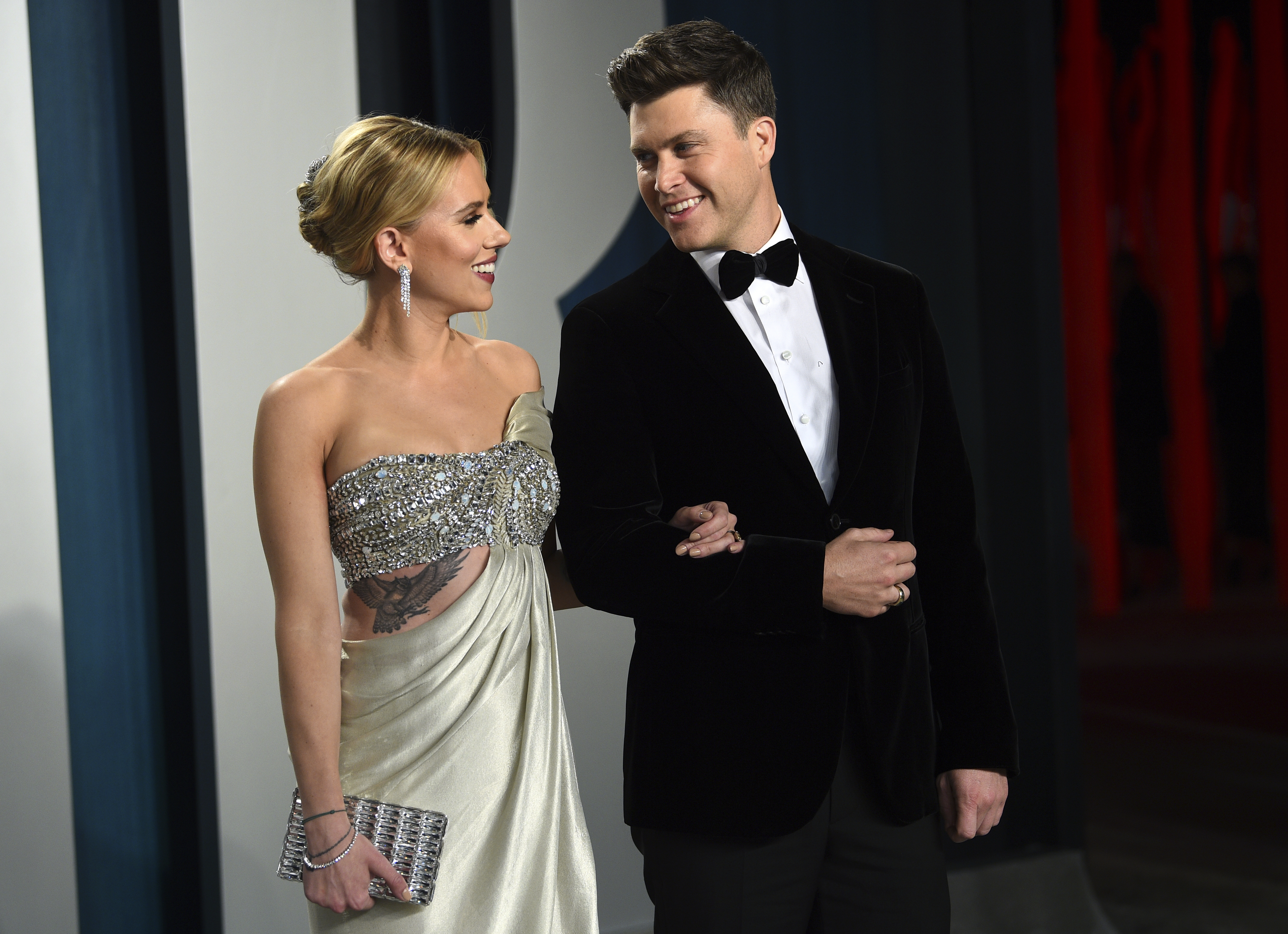 After getting engaged in 2019, the two secretly tied the knot in October 2020.

Jost, 39, is an American comedian, actor, and writer.

Since 2005, he has been a writer for Saturday Night Live and has been one of the head writers for the show since 2017.

The two first met when Johansson appeared on SNL.

A 2004 graduate of Harvard University, Jost is also the author of "A Very Punchable Face: A Memoir," which he published back in 2020.