TRAILBLAZER and actress Betty White is being remembered by the Oak Park, Illinois community on January 17, 2022.

White passed away on December 31, 2021, leaving behind a legacy after her nearly five-decade career. 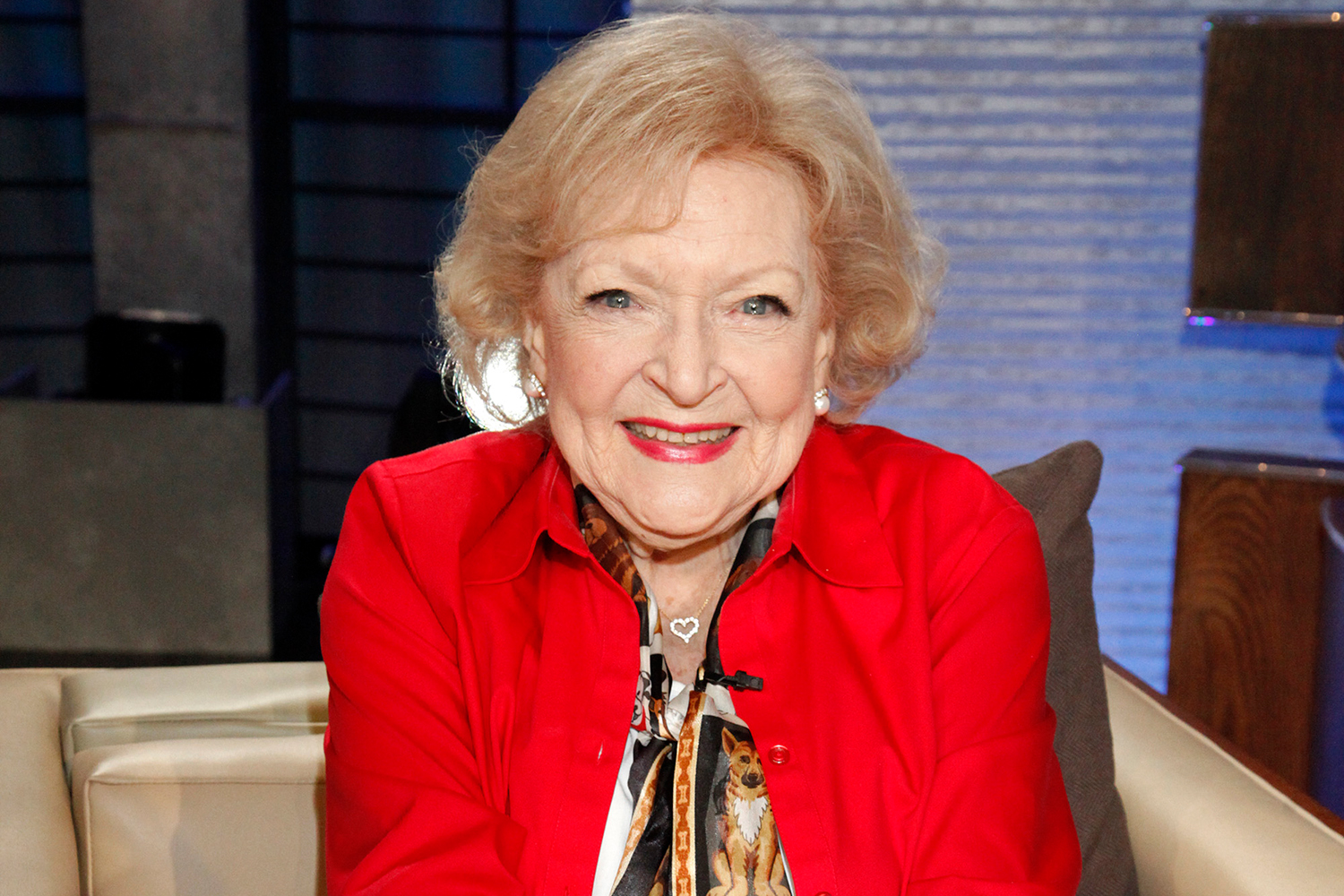 When is Betty White Day?

The new holiday, Betty White Day, will be observed in Betty White's birthplace on January 17, 2022.

Betty White Day will be celebrated annually in recognition of the woman who made an impact in the community and regularly visited family in Oak Park, Illinois.

Businesses in the town will provide discounts to White's favorite meal, hot dog, fries, and a diet coke.

White frequently said this was her go-to meal and she attributed it to her long life, alongside her refusal to eat "anything green."

What will be happening in Oak Park?

The Betty White Day celebrations fall on Marting Luther King Jr. Day, allowing many in town to have the day off to attend the celebration of White's life.

The events kick off on what would have been her 100th birthday and will include a Betty White mural contest with the winner's mural painted downtown.

A petition to form Betty White Day was created on change.org a year ago and is still receiving signatures.

"Betty White is a national treasure. She’s been an entertainer for over eight decades and is still going strong. … Oak Park, White’s hometown in Illinois, should honor her by creating a Betty White Day on her birthday, January 17," the petition says.

To date, the Betty White Day petition has received 3,760 signatures and one person commented, "Betty White is a legend and a wonderful lady! She deserves this recognition!" 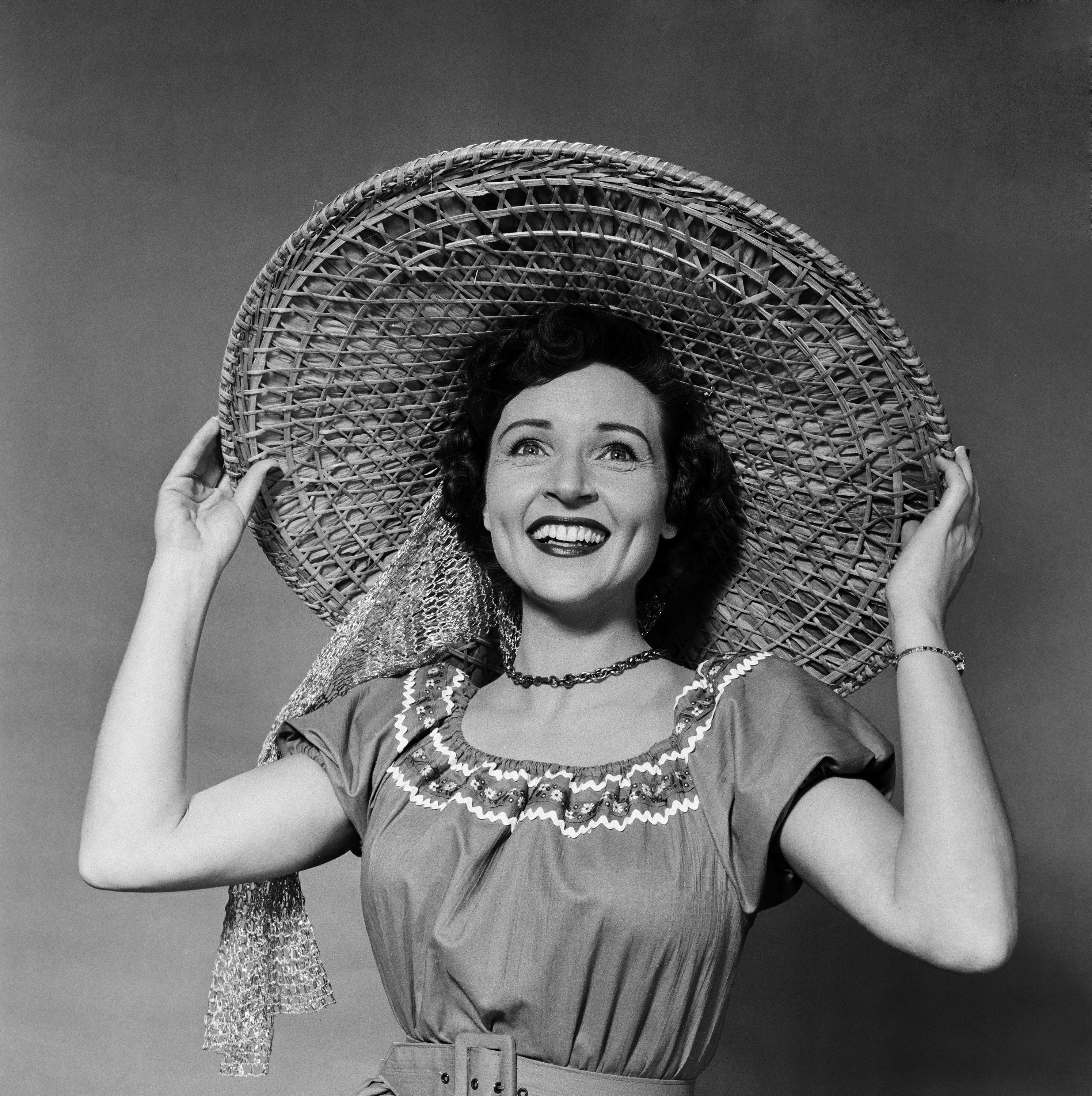 How did Betty White die?

Betty White left behind a five-decade legacy on December 31, 2021, when she passed away from natural causes.

Her agent, Jeff Witjas, said the national icon died peacefully in her sleep in her California home.

Former co-star on Mama's family, Vicki Lawrence, said the last word White said before she passed was "Allen," the name of her late husband who passed away in 1981 from stomach cancer.

White never re-married and said she knew she would be reunited with the love of her life one day.

“Even though Betty was about to be 100, I thought she would live forever, Witjas told People.

“I will miss her terribly and so will the animal world that she loved so much. I don’t think Betty ever feared passing because she always wanted to be with her most beloved husband, Allen Ludden. She believed she would be with him again.”

Betty White's final resting place has not been formally announced but she is likely to be buried beside her beloved husband, Allen Ludden.