THE MARVELOUS Mrs. Maisel is renewed for a fourth season and set to return on Amazon Prime.

The comedy-drama was first released to Amazon Prime's streaming service on March 17, 2017. 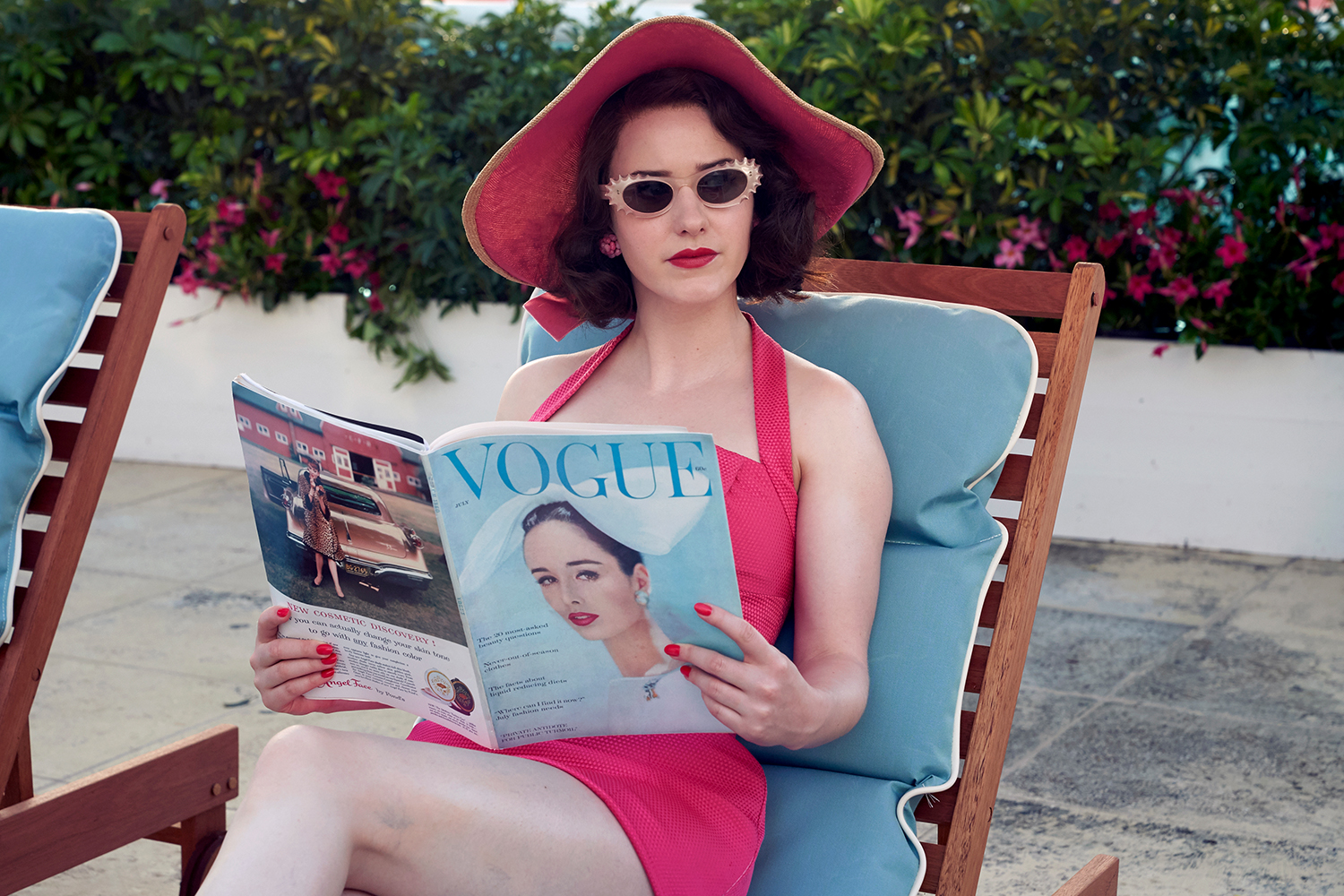 What is The Marvelous Mrs. Maisel?

The Marvelous Mrs. Maisel is a series which takes place in the late 1950s and early 1960s and is set in the Upper West Side of New York City.

With a mix of humor and drama, the show follows the titular character, played by Rachel Brosnahan, as she pursues a career in stand up comedy.

After a well received first season, Amazon Prime picked up the series for three more seasons.

How many seasons of The Marvelous Mrs. Maisel are available?

The second season of The Marvelous Mrs. Maisel was released for streaming on December 5, 2018.

The third season became available for viewing on December 12, 2019.

The Rachel Brosnahan led show has earned a number of industry awards since the premiere of it's first season.

Throughout 2017 and 2019, the acclaimed television show won the awards for Golden Globe for Best Television Series – Musical or Comedy and Primetime Emmy for Outstanding Comedy Series. 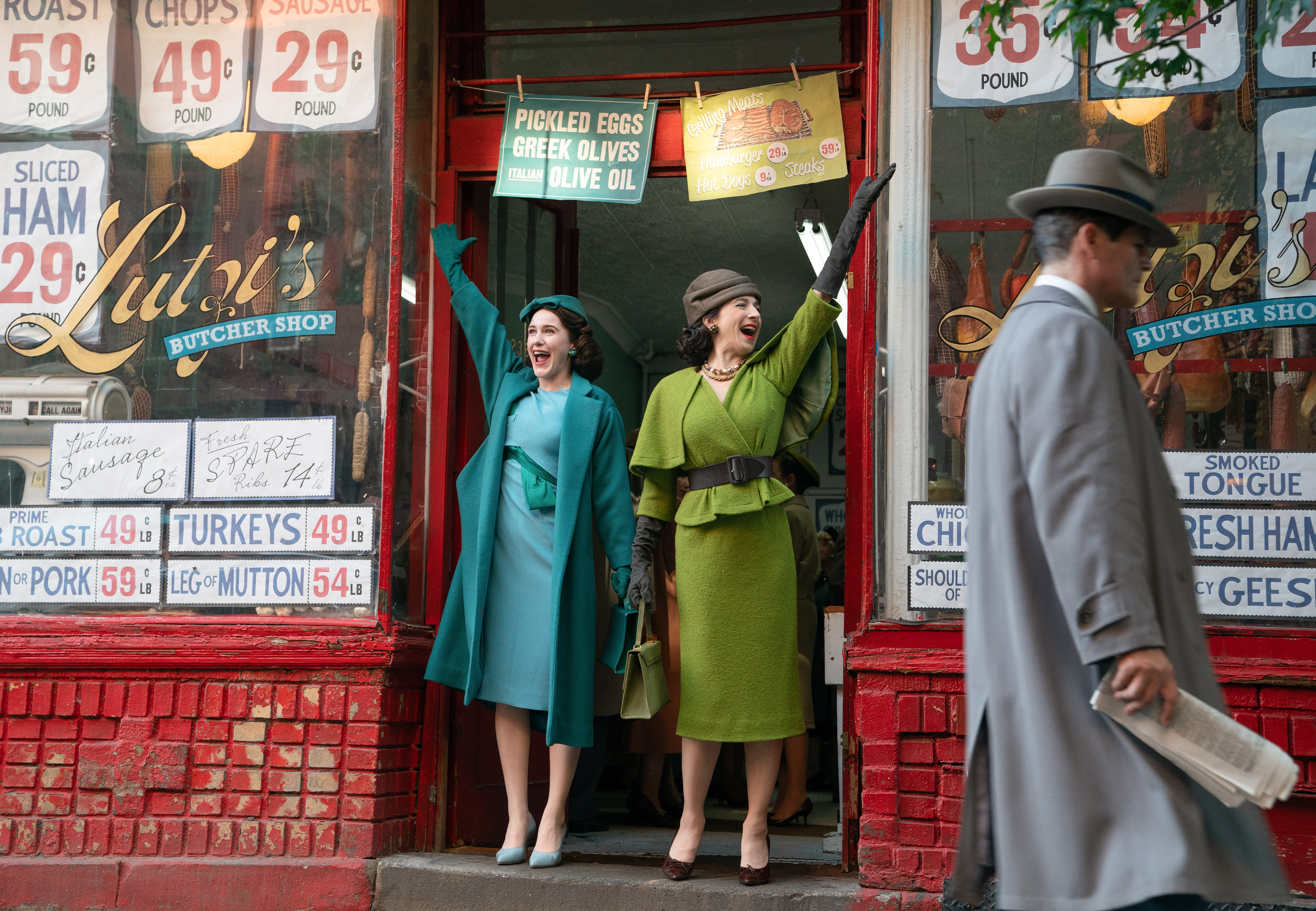 When will the fourth season of The Marvelous Mrs. Maisel premiere?

On Tuesday, November 30, Amazon Prime Video dropped the trailer for the fourth season of the award winning comedy-drama.

Upon the trailer's release, the streaming service announced that the fourth season will debut on February 18, 2022.

Based on the previews, the fourth arc of the series will be centered on Mrs. Maisel becoming a bigger star on the New York comedy scene.

"Looking to hone her act, Midge finds a gig with total creative freedom. But her commitment to her craft—and the places it takes her—creates a rift between her and the family and friends around her," the description on the official trailer reads.