Home » TV & Movies » When did Gareth Gates and Faye Brookes split up and what is the Pop Idol contestant's net worth?

GARETH Gates shot to fame on the first ever series of Pop Idol and has enjoyed a career in the showbiz ever since.

However, he has hit the headlines for splitting up again with her long-time beau and fiancee Faye Brookes – here's the singer's story. 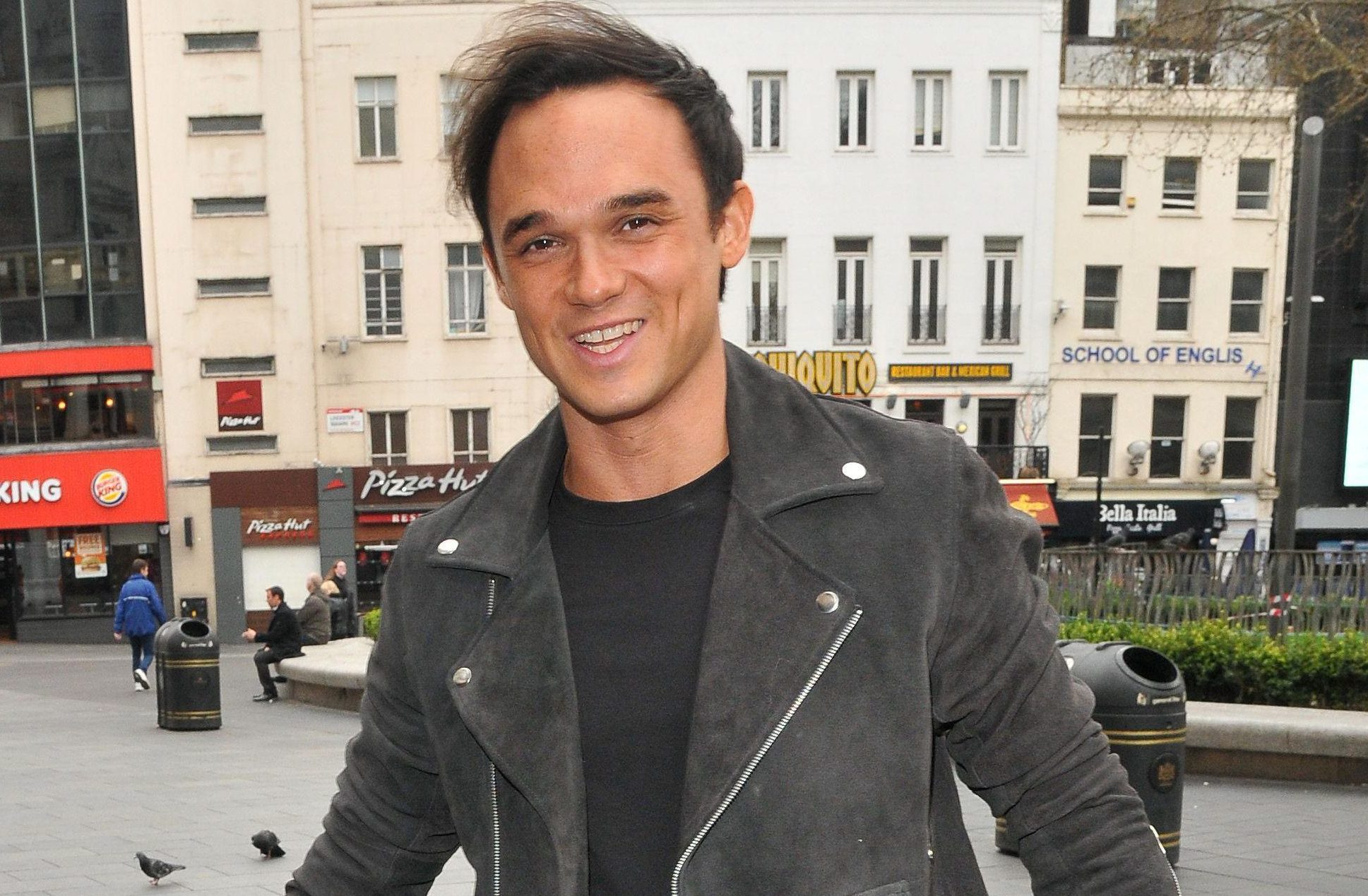 Why did Gareth Gates split from Faye Brookes?

Gareth met Corrie star Faye Brookes in 2012 when they played on-stage lovers in the UK tour of Legally Blonde The Musical.

The pair have had a very on/off relationship and split in September 2018 after six years together.

However, in a complete u-turn Gareth announced that they had got back together in November 2018 and by January 2019 the pair had got engaged.

But in August 2019 it was revealed they had split up again, with a source telling The Sun the reason for the split because they "just couldn't make it work". 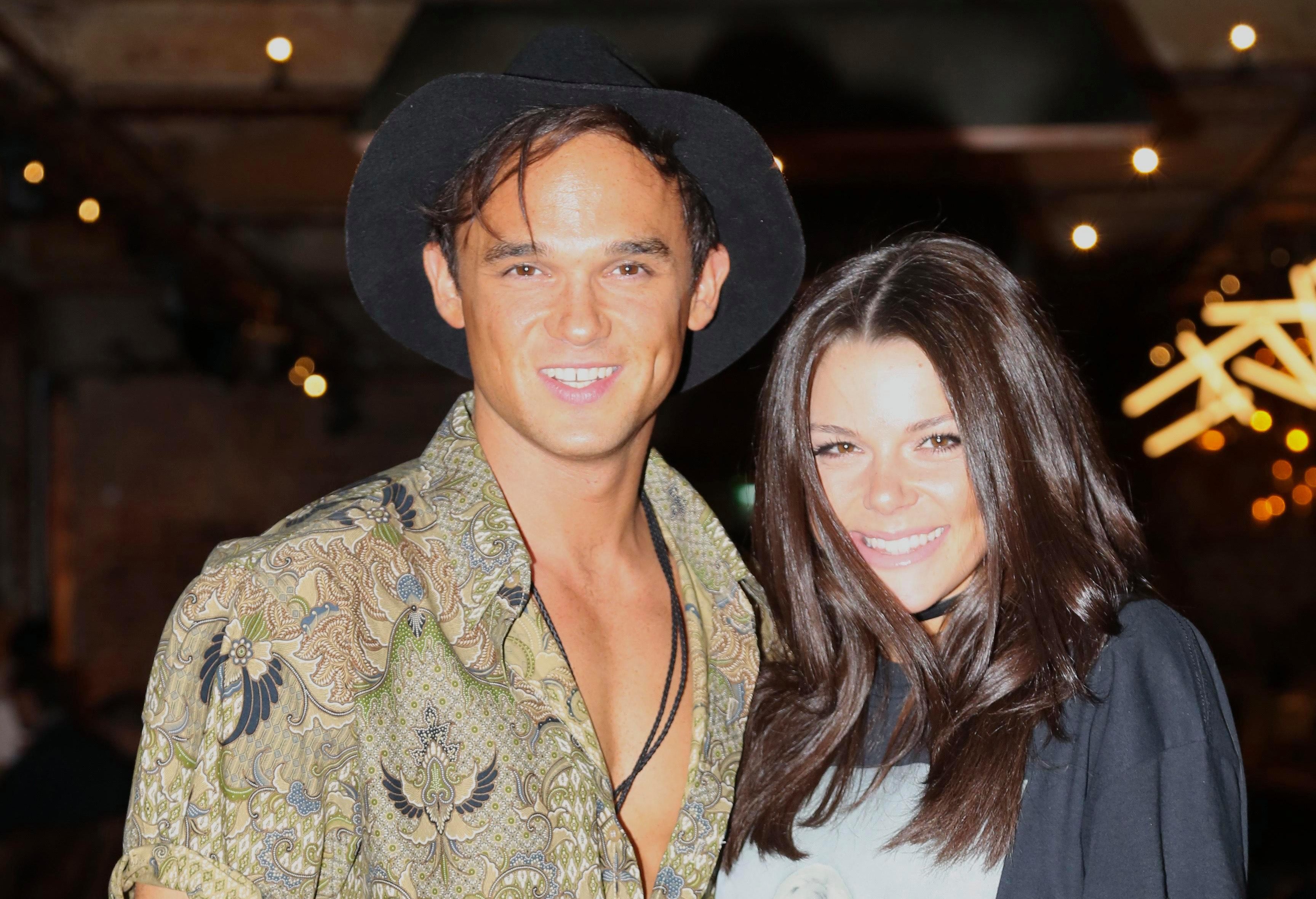 What is Gareth Gates's background?

The pop star first shot to fame back in 2002 when he competed on Pop Idol.

The runner-up of the show's first series is now 35, and carved out a successful career in pop and on the stage.

Originally from Bradford, Gareth dominated the charts for the first two years of his career, but chart success tapered off in 2007 with his last original full-length, Pictures of the Other Side.

Following his pop success he moved on to a career in musical theatre, which has seen him star in the likes of Joseph and the Amazing Technicolour Dreamcoat and Legally Blonde. 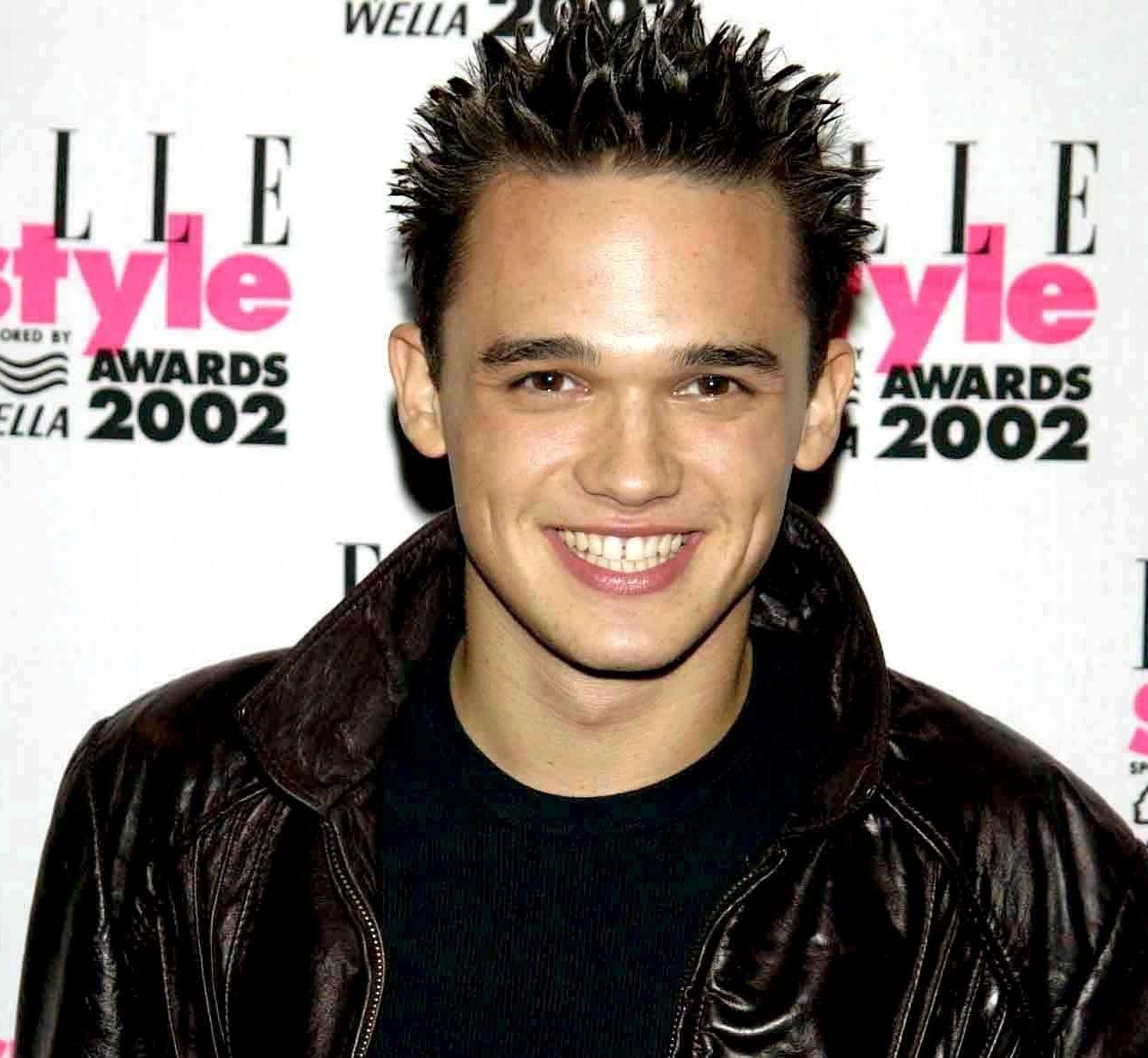 What is Gareth Gates' net worth?

Gareth reportedly has a net worth of around £3.5million.

This is largely down to his time as a pop star, when he sold 3.5 million records world wide.

However, his stints on the West End stage have also topped up his bank balance.

When was Gareth Gates married?

However, just three years after they tied the knot the couple announced their split.

They have a daughter called Missy.