Home » What happened to Gypsy Mike from Street Outlaws? 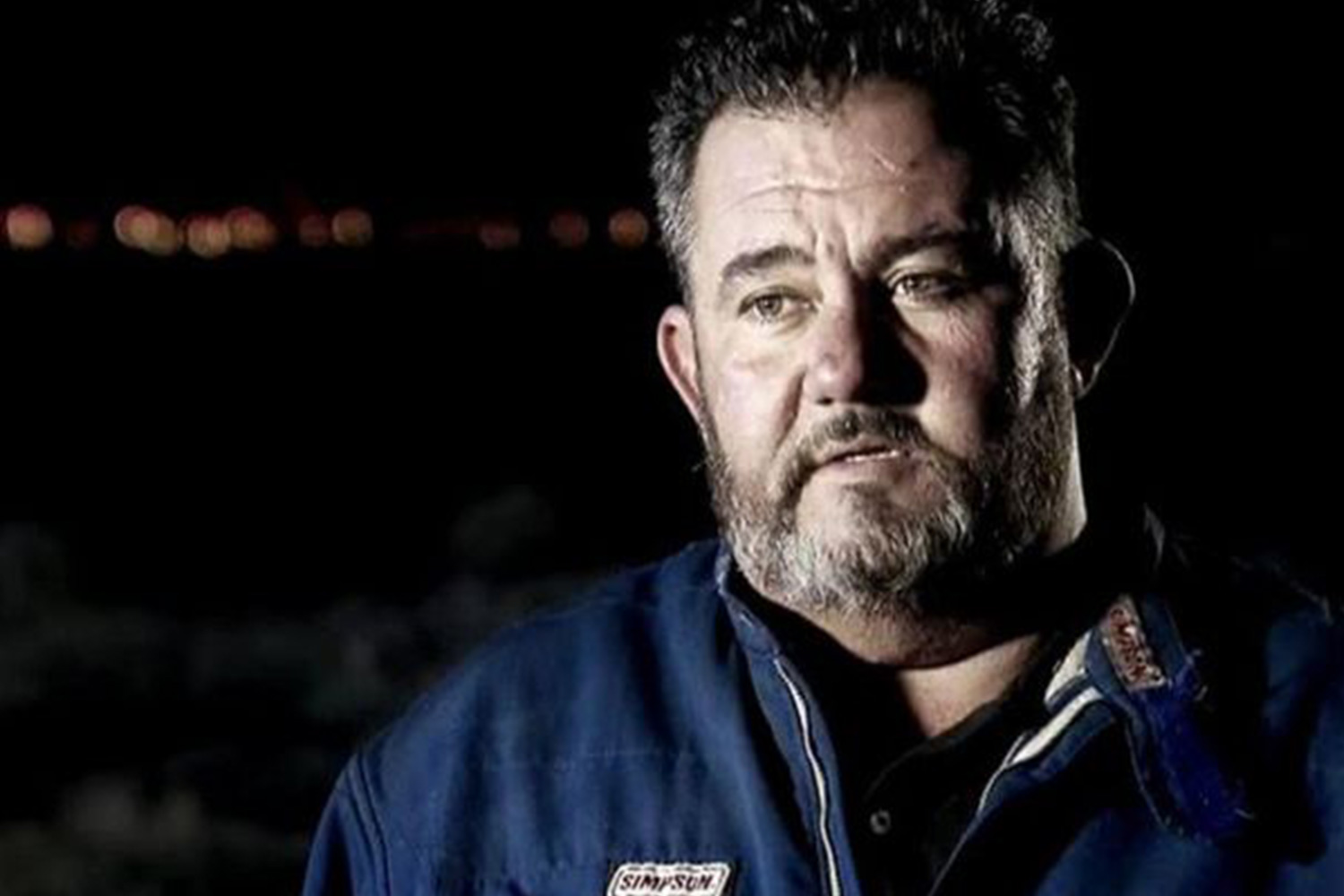 It has been reported that Gypsy Mike passed away December 18, 2020.

His cause of death has not been officially released but sources have said that he died of a heart attack.

Gypsy Mike was one of the most respected street racers on the west coast racing for over 25 years.

The 405 boys raced Gypsy Mike on his turf in California for the season premiere back in April 2019.

Chuck from the Oklahoma City gang said, "You can't say street racing in California without bringing up his name" when explaining the importance of Gypsy Mike in the street racing community.

Who are the stars of Street Outlaws?

Big Chief has been in the street racing game since age 9 when he'd ride his bike to watch the races on Route 66.

Daddy Dave is the reigning "King of the Streets" with 20-plus years in the racing game and an endless budget thanks to construction mogul Jackie Knox.

Murder Nova carried the title of "King of the Streets" for over three years before losing to Doc, and then the current top racer Daddy Dave.

Dominator is the soft-spoken racer who is the lone street outlaw on a low budget.

Last season, Monza finally moved into the top three beating his friend, Doc and is looking to keep on with his upward trajectory.

Farmtruck has been upgrading his ride for this upcoming season with his mascot, Louise, a 14-year-old Blue Heeler dog by his side.

AZN has been Farmtruck's barker for years which means he does the trash talking while Farmtruck does the driving, but AZN has slowly been making his way into the position of racer.

Kamikaze and Big Chief have been close friends since they were kids when he used to race motor cross, but after getting his drivers' license, he joined his childhood on the street racing scene.

Doc had a short-lived run as the lead racer before losing to Shawn "By Default," and then eventually current "King of the Streets" Daddy Dave.

How can I watch Street Outlaws?

It airs on the Discovery Channel and is streaming on Discovery+ or Hulu.