Home » TV & Movies » What day does Nine Perfect Strangers come out each week on Hulu?

The series based on The New York Times best-selling book by author Liane Moriarty. 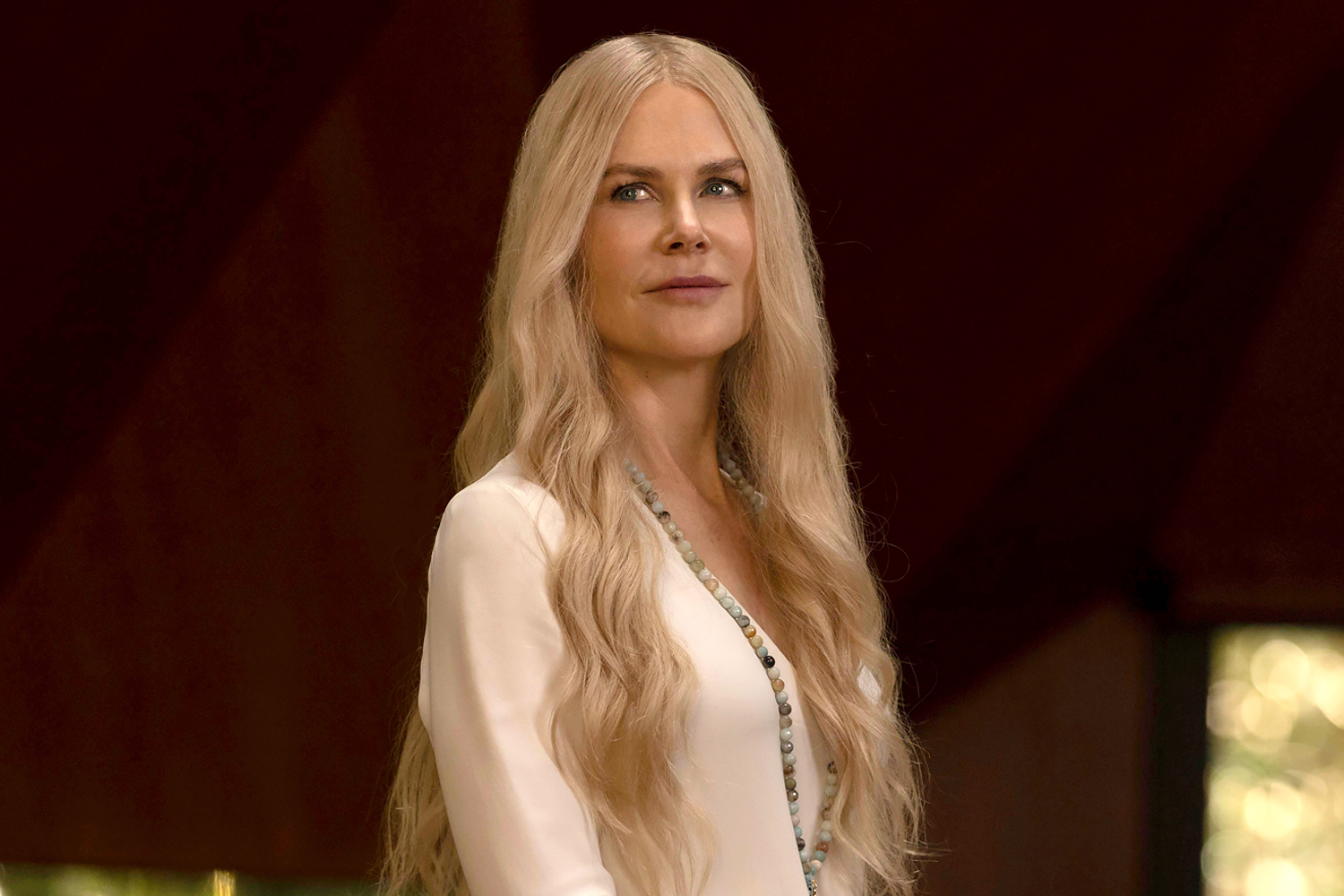 What is Nine Perfect Strangers about?

The setting of the series is at a health-and-wellness resort that promises healing and transformation.

Nine stressed individuals come together all with one goal, to find a better way of living.

The show takes you through the 10-day retreat as Masha (Nicole Kidman), the resort director, tries to reinvigorate their tired minds and bodies.

However, the nine "perfect" strangers are unaware of what is actually about to happen. 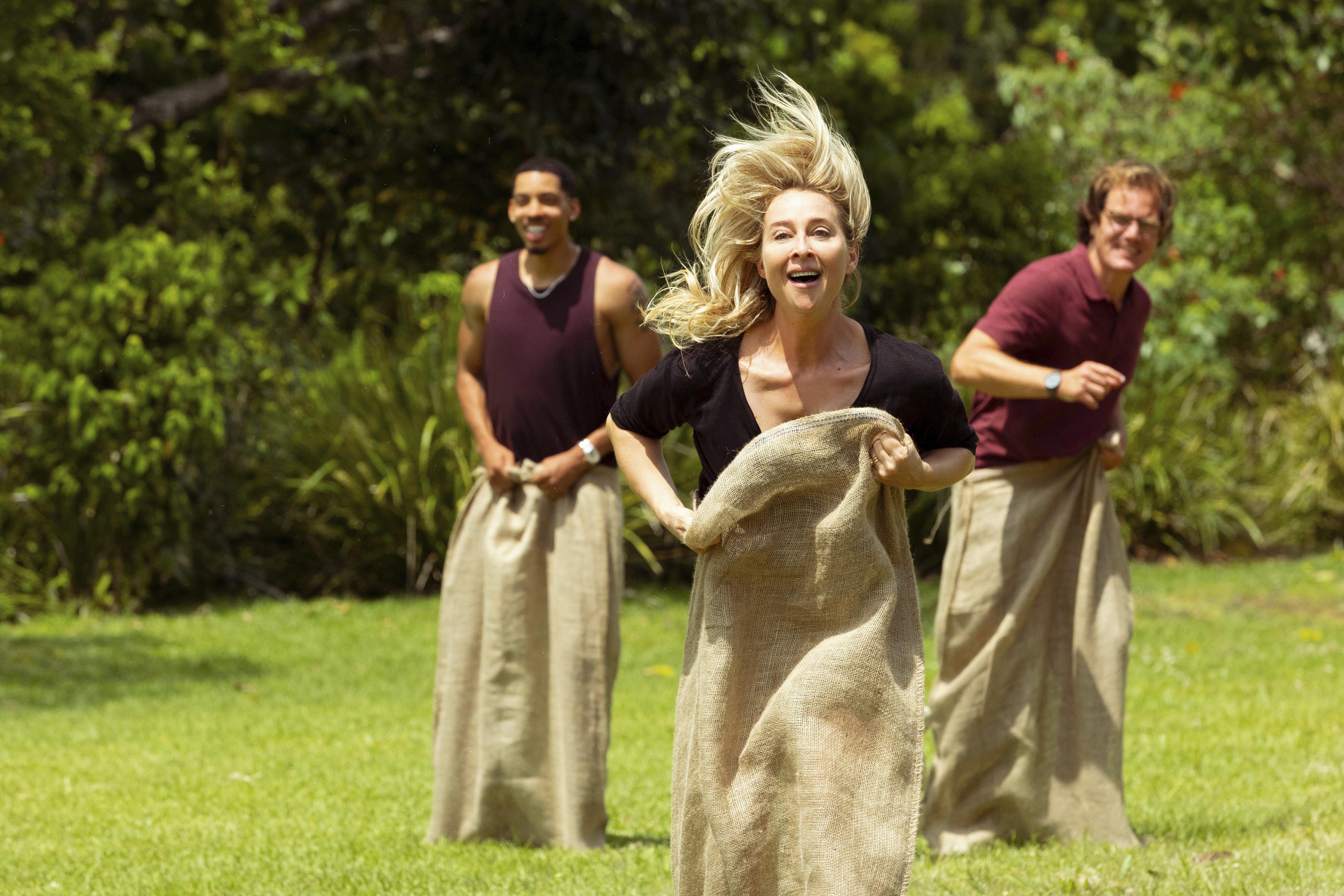 What day does Nine Perfect Strangers come out each week on Hulu?

In season one, there will be eight episodes.

Those episodes and air dates include:

As per all Hulu shows, the episodes are expected to hit the streaming service at 12:01am EST on their expected release dates.

It is unknown if there will be a second season of the show.

Where was Nine Perfect Strangers filmed?

The mini-series was meant to be filmed in LA in 2020, but Hollywood shut down due to the coronavirus pandemic.

The production team decided to move filming to Australia as film and TV were classified as an "essential service."

There was also the added bonus of author Liane Moriarty, and star Nicole Kidman, being native Australians.

The majority of inside shots and the central pool featured are all of Soma.

Speaking ahead of filming, actress Nicole told Cosmopolitan: "I’m so proud of what we were able to pull together this past year, bringing Nine Perfect Strangers filming to Australia during the global Covid-19 pandemic.

"Partnering with Melissa McCarthy, working with David Kelley, Liane Moriarty, and my producing cohorts again, joining forces with Hulu in the USA and now this, a global distribution deal with my home studio of Amazon.

"The stars have aligned and I am thrilled!"