WENDY Williams claimed Ellen DeGeneres quit her show because she was "exposed for who she really is."

The presenter, 56, hinted that Ellen decided to end her talk show due to allegations that she presided over a "toxic" work environment. 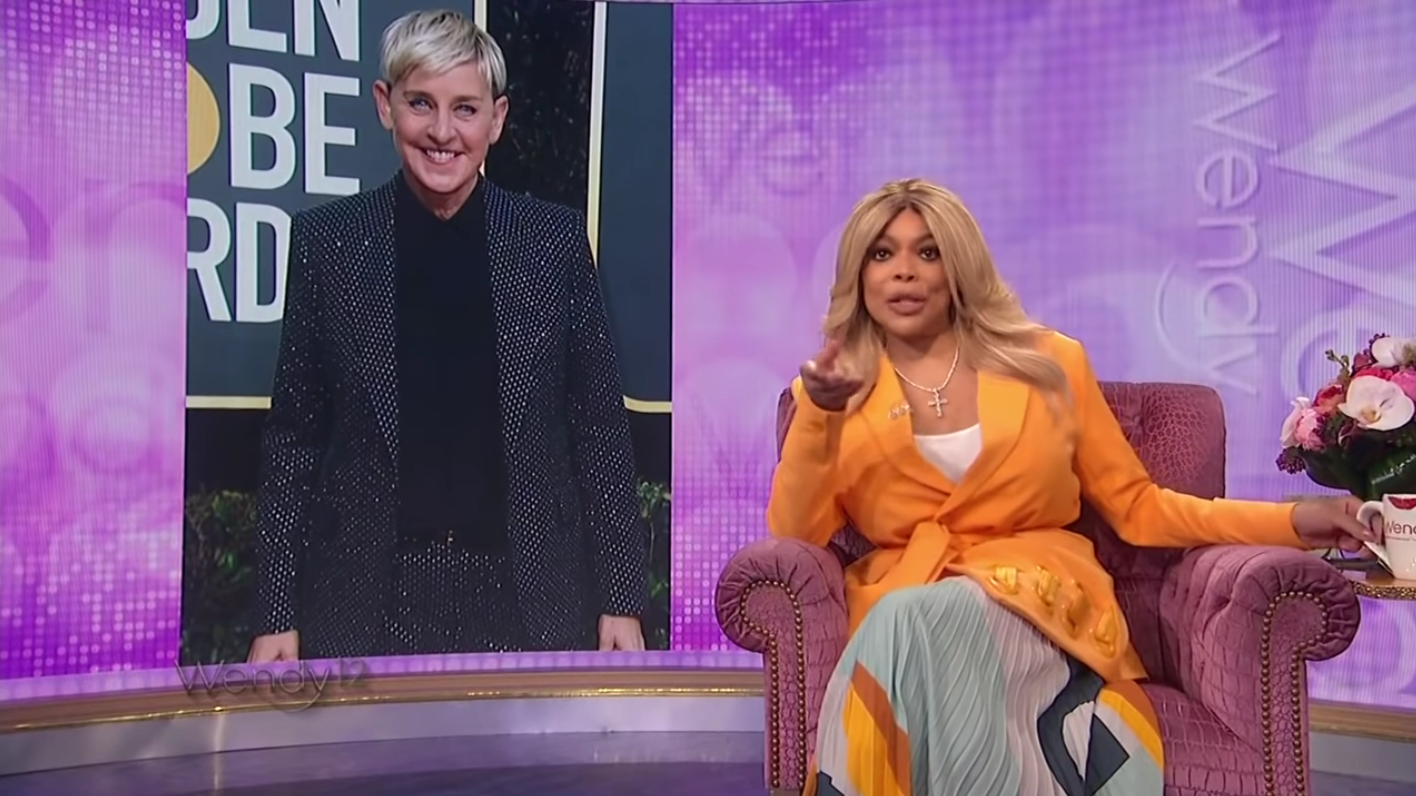 Wendy said during her Hot Topics segment on Thursday: "19 years on TV doesn't change your life it exposes you for the person that you really are."

She added: "By the way, I believe she's leaving because the workplace conditions.

Wendy then played clips of Ellen defending herself against allegations of "bullying" while speaking to Savannah Guthrie. 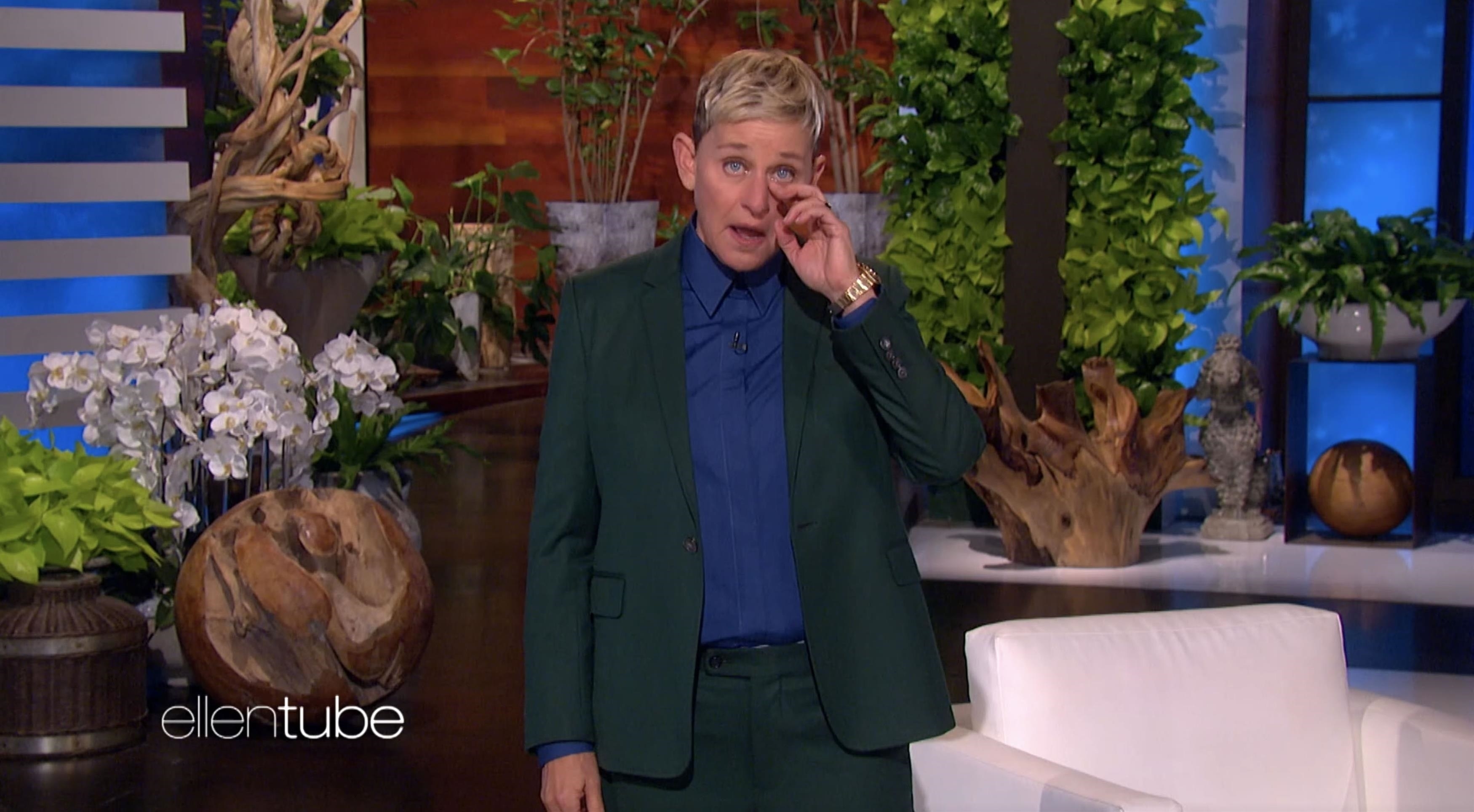 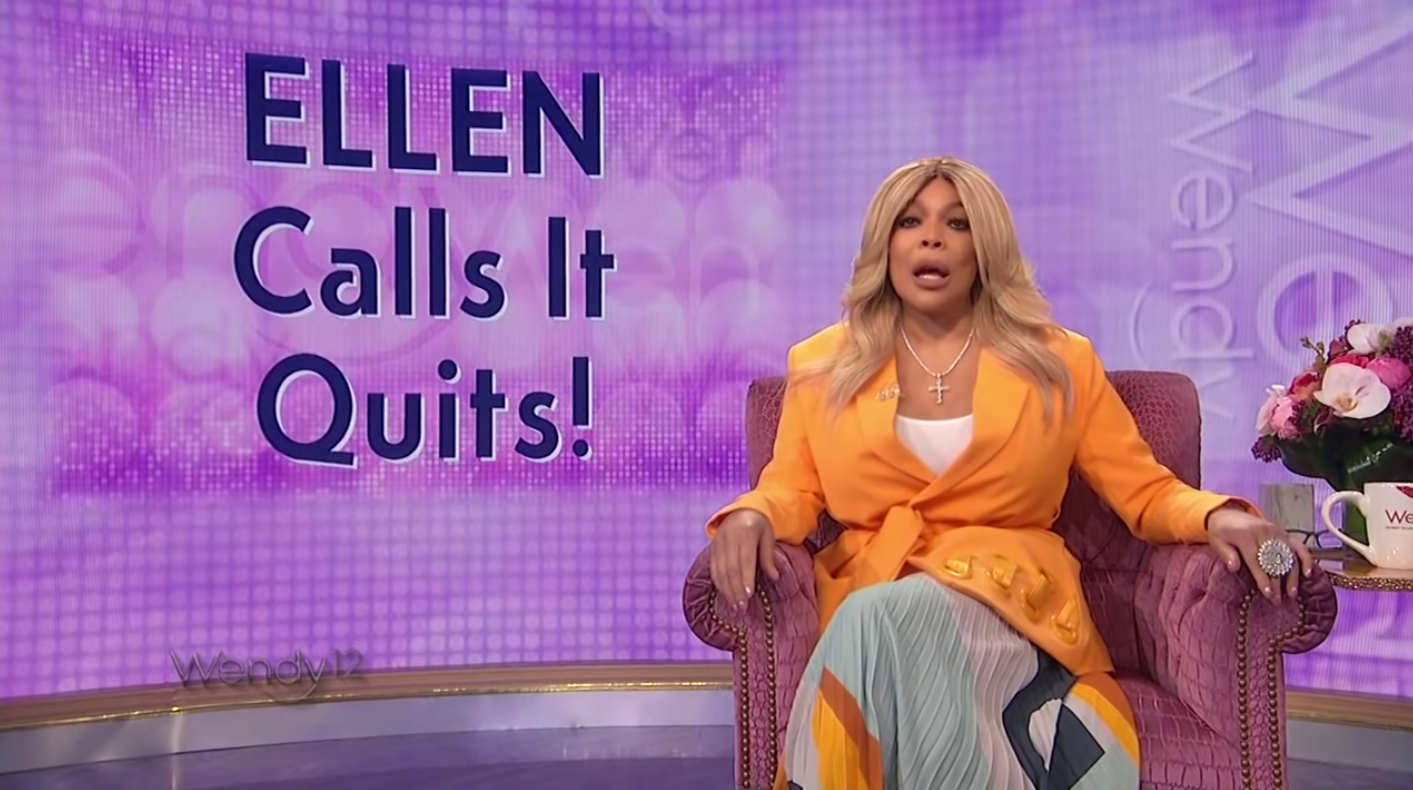 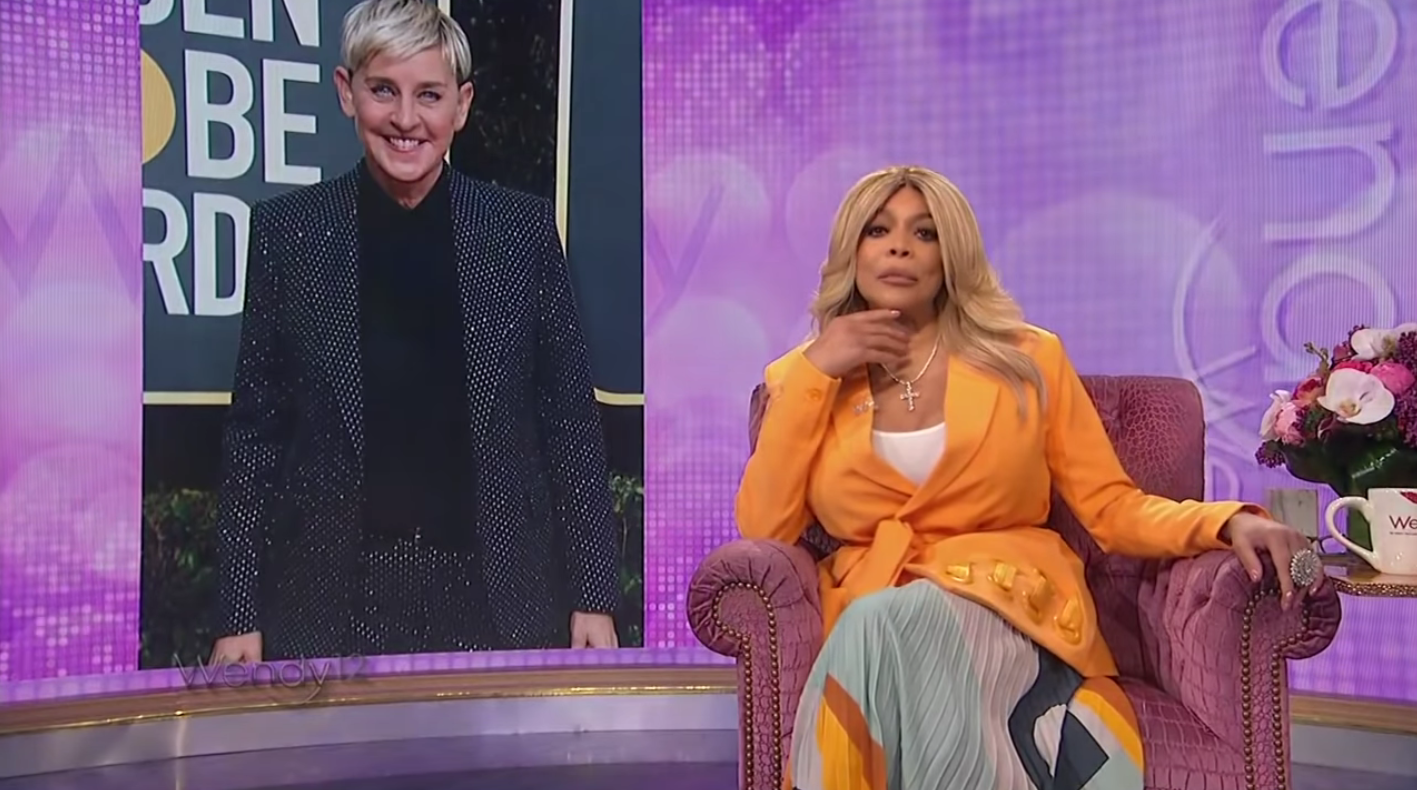 In the interview, the 63-year-old comedian said she's a "people pleaser" and doesn't understand the "ridiculous claims" made against her.

She also claimed "all I've ever heard from every guest that comes on the show is what a happy atmosphere this is".

After the clip finished playing, Wendy said: "I'm not sure that all the guests are happy. I was a guest. I wasn't happy."

The presenter added: "I don't know whether she told her current staff, though.She seems like the type of person that would come out onstage and announce it to everybody." 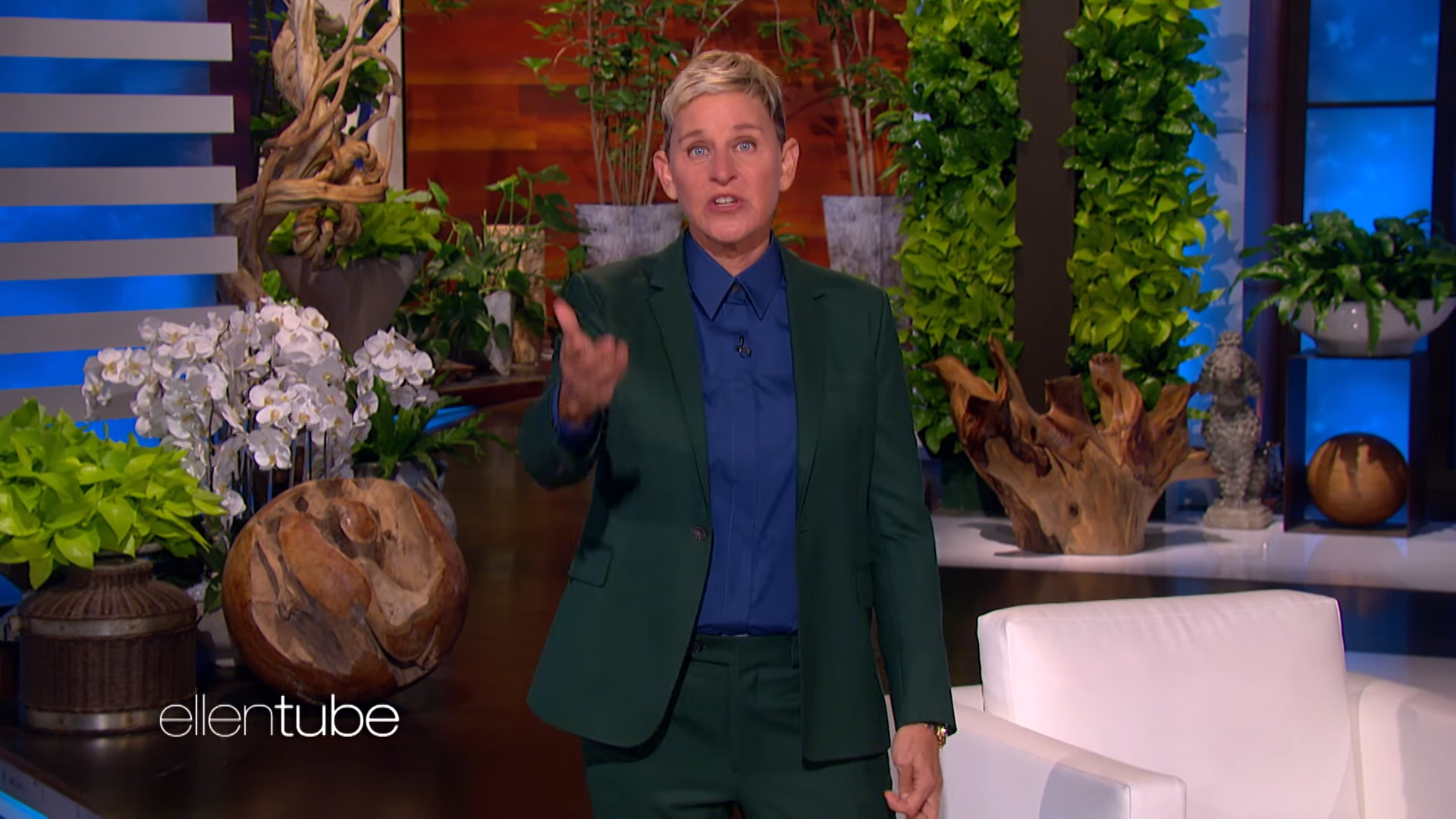 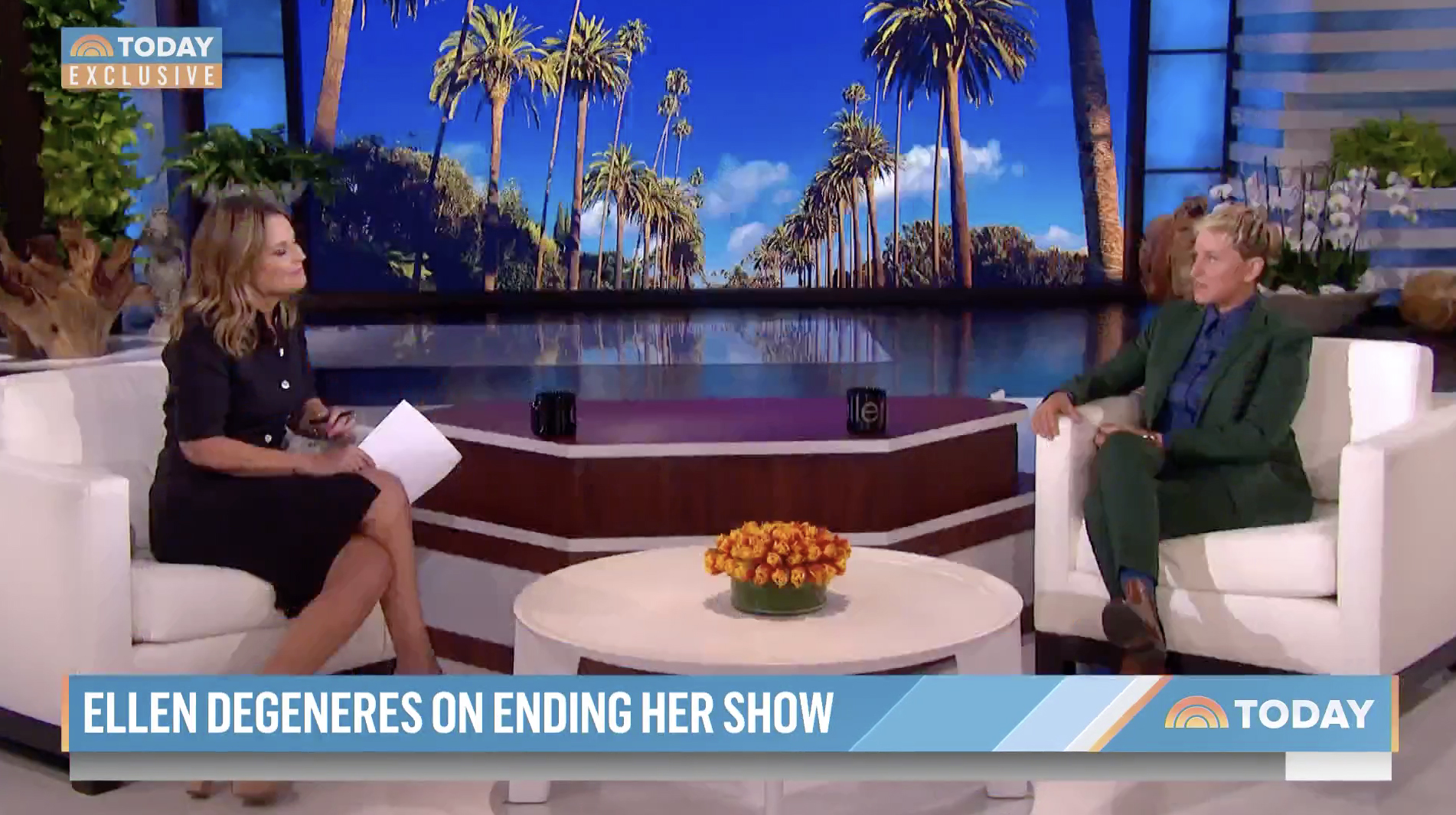 "And people are looking at the TV as she's saying it like, 'Wai-wha-wait, what just happened?'"

Wendy insisted she would tell her staff well in advance if her show – which started in 2008 – comes to an end.

She assured: "I will let everybody know around here years before it actually happens. That way you know how to save your money properly and maybe start applying to other shows.

"I won't be jealous. I'll be maybe, slightly offended. Slightly!" 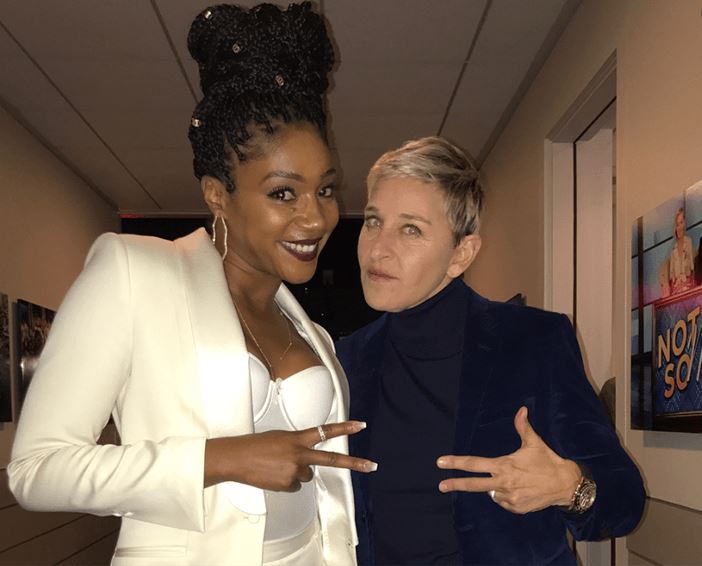 Earlier this week, Ellen broke down in tears as she officially announced her decision to end her talk show after 19 years.

She said: “Today, I have an announcement to make. This season, season 19, is going to be my last season.

“I am forever grateful for you for laughing, dancing and sometimes crying. This show has been the greatest experience of my life and I owe it all to you." 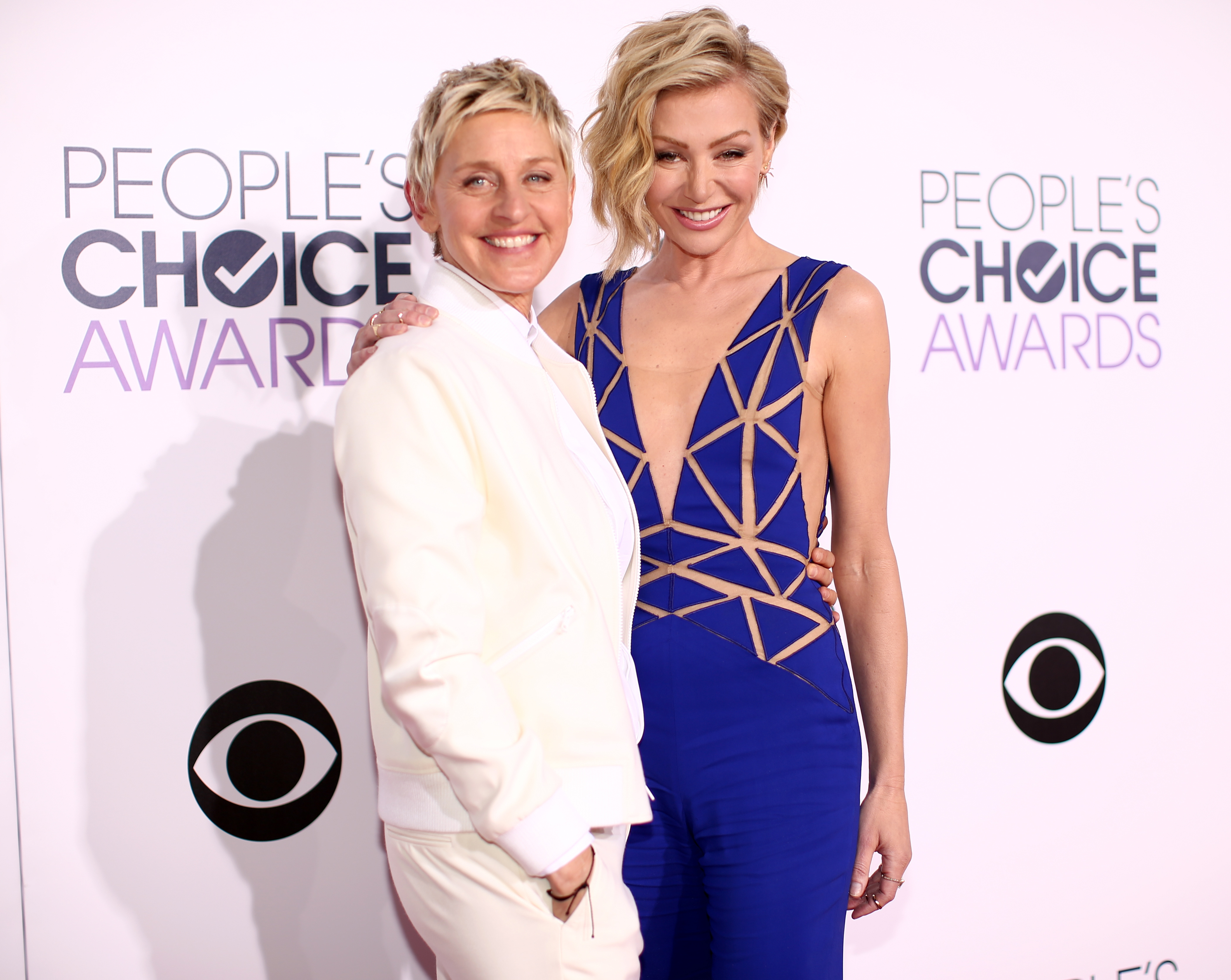 Ellen said that she "thought a lot about this decision" and "sat with it for a while," adding: "Two years ago I signed a deal for three more years and I always knew in my heart that Season 19 would be my last."

The host said in an interview with The Hollywood Reporter she was moving on because the program was "just not a challenge any more."

According to the publication, she had been considering the move for several years and informed staff of her decision on May 11, 2021. 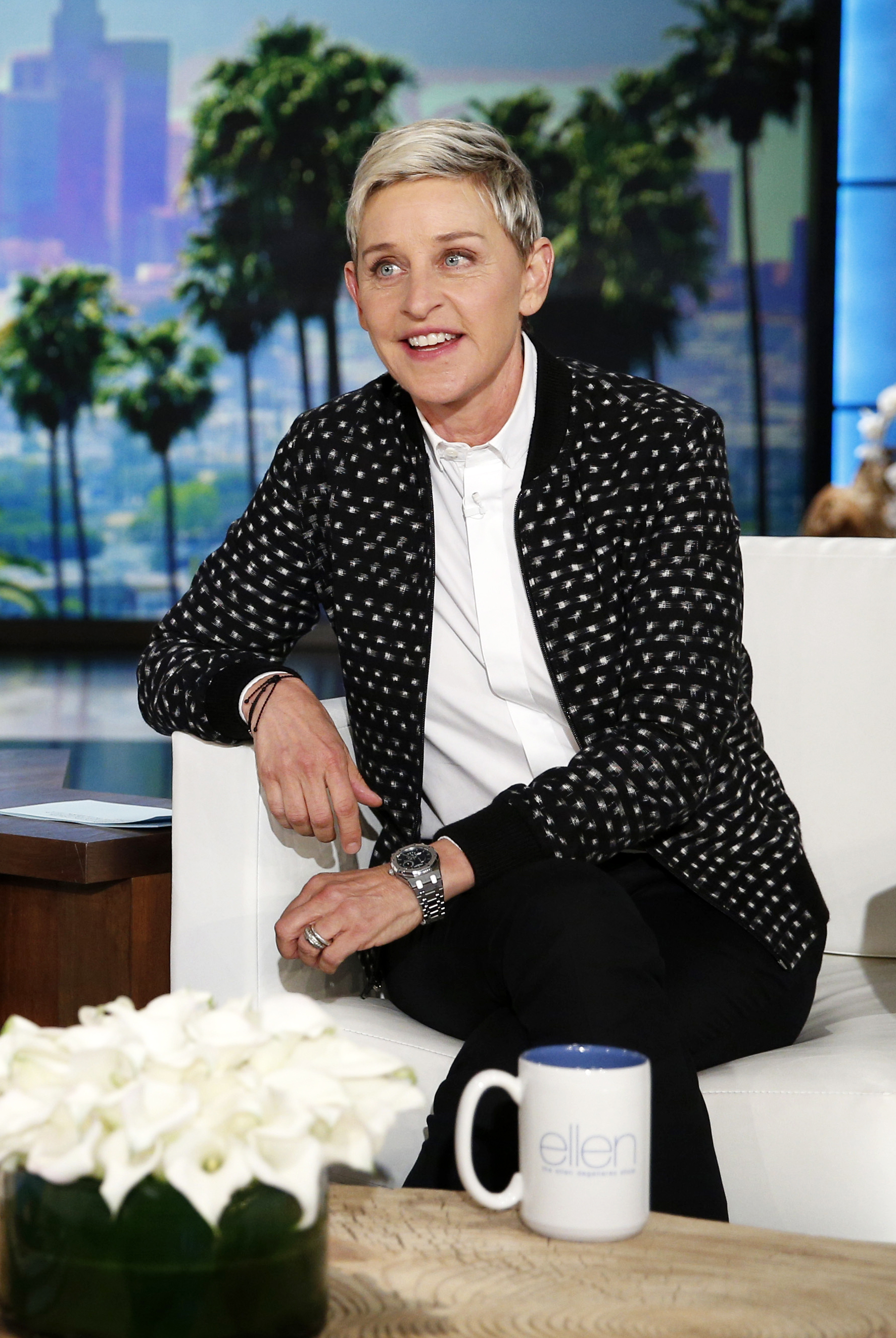 Last year, her employees revealed bombshell accusations they suffered from "racism, fear, and intimidation” on set.

One current and 10 former crew members from the hit daytime series spoke to BuzzfeedNews about the “toxic work environment” but remained anonymous due to fear of retribution.

She also reportedly once told a TV executive not to "look at her or speak to her."

Neil Breen claimed the show host had a series of "bizarre" demands when she appeared on his Australian program, the Today show, in 2013.

Neil, who now hosts his own show, claimed Ellen's staff were the only ones allowed to interact with her.

Most read in Entertainment

He alleged that they "walked on eggshells" around her and laughed so loudly at her jokes during the interview that he had to tell them to keep it down.

An internal investigation by parent company WarnerMedia is allegedly taking place after employees came forward about experiencing "racism, fear, and intimidation” while working on the talk show.

In September 2020, many tuned in to see Ellen issue an apology to her staff after the show and its host were hit with allegations of misconduct and creating a “toxic workplace."