Charmaine (played by Lauren Hammersley) has proven to be a rather tricky obstacle to overcome for Jack (Martin Henderson) and Mel (Alexandra Breckenridge) in their hopes of the fairytale romance together in Virgin River. And their complex love triangle was made even more difficult in season two of the Netflix drama as Jack tried to come to terms with the fact his ex was pregnant with his twins.

However, given Charmaine’s attitude towards her ex-flame’s romance with Mel, she’s savoured the attention and company she’s received from Jack as a result.

And Jack has appeared determined to do the right thing by Charmaine and their children, staying by her side despite the romantic element of their relationship being over.

However, as fans eagerly anticipate what may lie ahead in season three given Jack’s life hangs in the balance after being shot in the second season’s finale, many are tipping there to be a shock revelation when it comes to the twins.

Given it’s more than likely Jack will survive, a key clue from the second season’s fifth episode has hinted he may not be the father he thinks he is to Charmaine’s children. 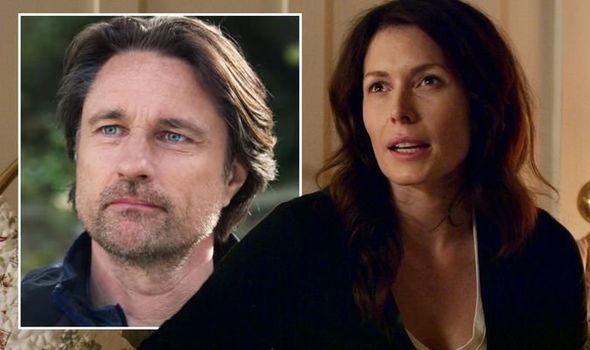 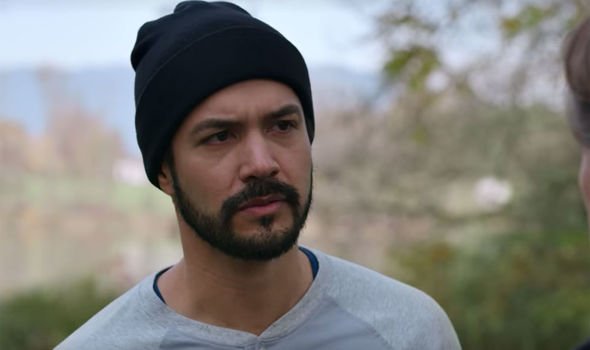 The scene in question came as Jack enjoyed a break from managing his bar to reunite with pals from his days in the Marines.

The gang let loose, enjoying a beer and taking part in a number of high-octane activities.

However, Jack takes a moment to confide in his pal Mike (Marco Grazzini) about his feelings towards Mel and confesses that Charmaine’s pregnant.

After spotting Mel grabbing a coffee, Mike begins to tease Jack about his feelings for her before saying: “Okay, if I were you I would lock that down.” 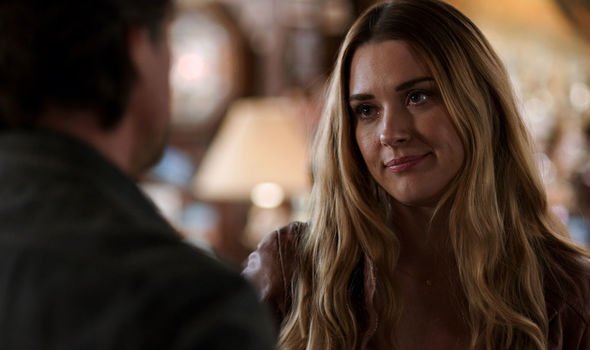 With so much going on behind the scenes, however, Jack replies: “Yeah, it’s a little more complicated than that.”

“What do you mean?” Mike asks before Jack opens up: “Her husband died a year ago and um… Charmaine’s pregnant.”

And it’s Mike’s reaction that has prompted a number of the Virgin River fandom to think he may be harbouring a secret of his own.

“Well, we’re not, we broke up about a month ago,” Jack responds.

Mike reassures his pal that he’ll be there for him for anything he needs during the pregnancy but his reaction to the revelation has certainly raised questions.

Could his curiosity surrounding Jack and Charmaine’s relationship status mean he’s slept with Charmaine at some point?

Perhaps with guilt setting in, Mike was keen to find out to ensure he Charmaine hadn’t cheated on Jack with him.

But if the two did sleep together judging by Mike’s shady behaviour, surely Mike is now in the frame to be the twins’ real father.

Considering the slightly odd reaction to Jack’s baby revelation, it definitely looks like Mike has a secret up his sleeve – but is it that he is the one Charmaine fell pregnant with?

Virgin river seasons 1-2 are available to stream on Netflix now.