Home » TV & Movies » Vikings season 6: When will Alfred come back to the series? Will he meet Ivar?

Fans of Vikings on Amazon Prime are all talking about the cunning Ivar the Boneless (played by Alex Høgh Andersen). There have been hints he may come into contact with an old face in the next episodes – Alfred (Ferdia Walsh-Peelo). Alfred is the King of Wessex and Mercia and fans are looking forward to his return.

The last we saw of Alfred was back in season five when he falls ill and has visions of monk Athelstan (George Blagden) who tells him the Vikings are in York.

Alfred makes an oath to carry on his predecessor’s legacy to unite the country as one, he then goes on a pilgrimage to Lindisfarne.

After Alfred was made king many of the clergymen thought it was the wrong decision and had plotted against him.

Alfred’s rule has been under threat a number of times, but he showed his power when he agreed to give the Vikings refuge in Wessex. 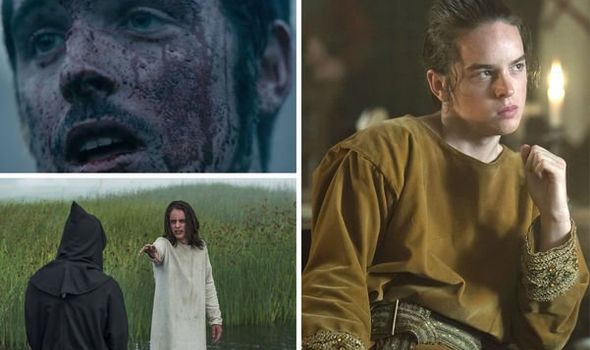 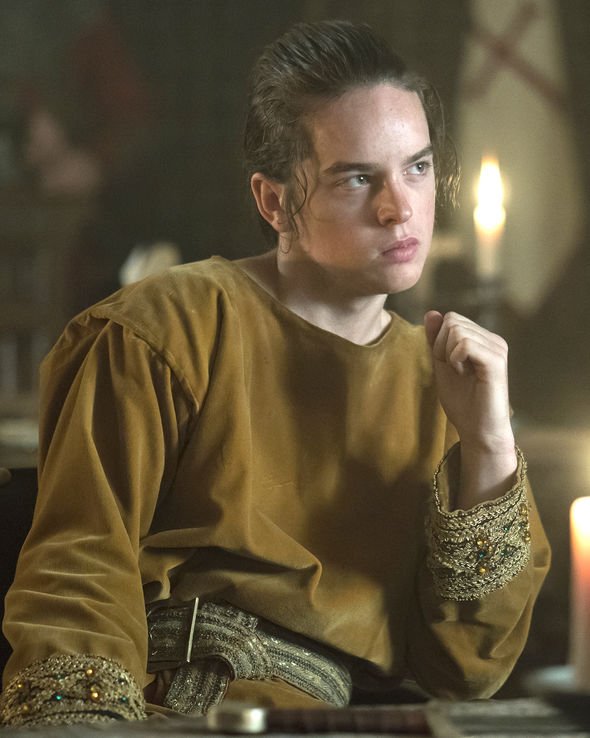 Alfred supervised the baptism of Ubbe (Jordan Patrick Smith) as a kind of truce and the king led an army to victory during the battle of Marton, which saved Wessex and his crown.

Now he has been in power for some time, it seems the right moment for his former allies to call on him for support.

The last episode of the series saw the Rus and Ivar, invade Scandinavia and they seemed to be winning the battle.

Ivar stabbed king of Kattegat, Bjorn Ironside (Alexander Ludwig) and he was left laying lifeless on the beach. 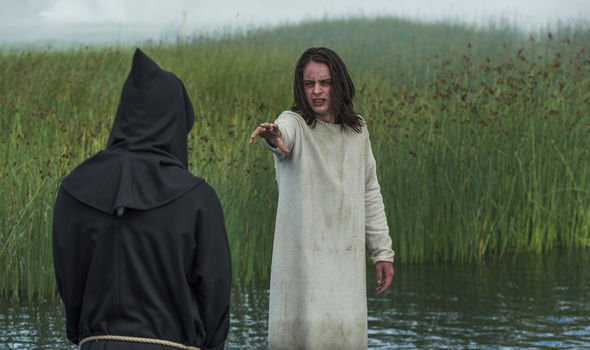 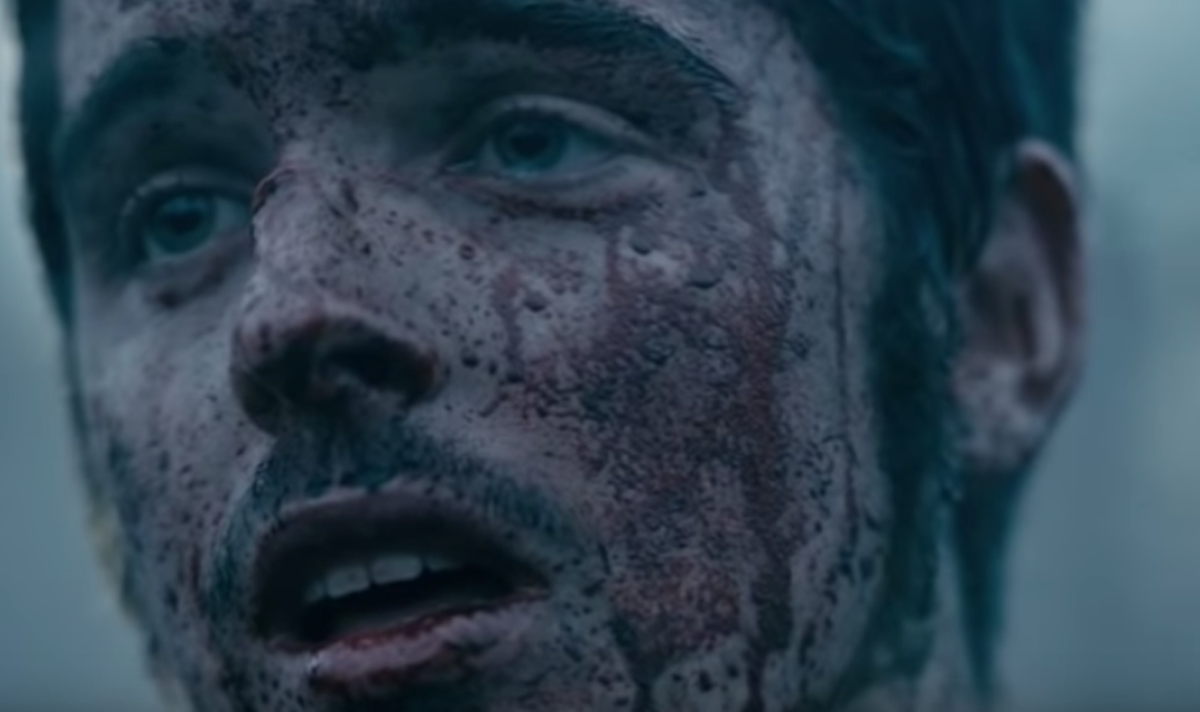 Teasers for the new series show Ubbe fighting but it is not clear whether he has returned to Kattegat.

He may have called on old friend Alfred to help his brother in their homeland, and the actor who plays the legendary king has teased his return.

Walsh-Peelo posted a photo on Instagram of himself as Alfred, covered in blood after a battle.

He captioned the photo: “Vikings 6B hitting your screens later this year. Be prepared for the wrath of Alfred 2.0.”

Fans were quick to welcome the actor back to the series with one saying: “Definitely missed you, can’t wait. Would love to see you and Ivar in a scene.”

Viewers have also taken to Reddit to discuss when Alfred will return and whether he will kill Ivar before the end of the series.

One fan said: “It’s safe to say Bjorn isn’t dead, and he survives as for what we saw in E11’s promo.

“It also mentions Alfred’s return, and as per I’ve read, Alfred does fight and win against the Vikings, so maybe Bjorn joins forces with Alfred but seems unlikely.”

Another fan added: “Bjorn and Alfred won’t come in contact again. It will be King Alfred vs Ivar, Hvitserk (Marco Ilsø) and King Harald (Peter Franzén).

“Money’s on most of the three guys never leaving fair England. Should be good. Alex said it’s the biggest and longest battle they filmed.”

Viewers have also heard rumours Ubbe will return from his voyage for the last part of the series and join forces with Alfred to take on Ivar, Hvitserk and Harald.

They will have to wait until December to find out when Alfred will be coming back to screens.

Vikings will be returning to Amazon Prime in December