Historical drama Vikings came to an epic end on Wednesday, December 30, when the remaining 10 episodes in the series dropped on Amazon Prime Video. Over six seasons and 89 episodes many beloved characters were killed in battle or met an unfortunate end at the hands of the sons of Ragnar Lothbrok. Why did Jessalyn Gilsig leave Vikings? 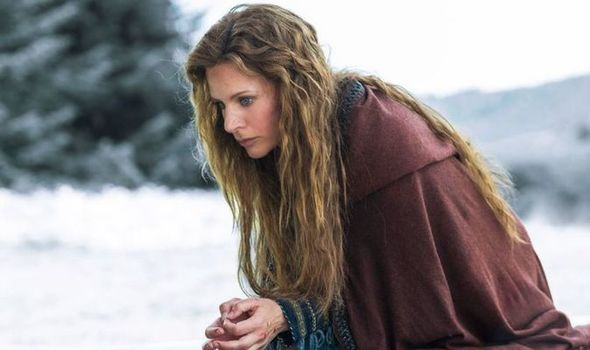 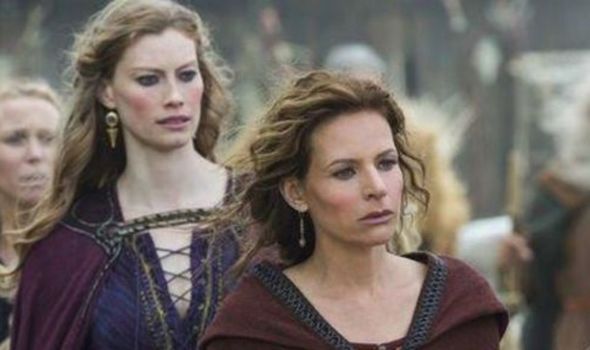 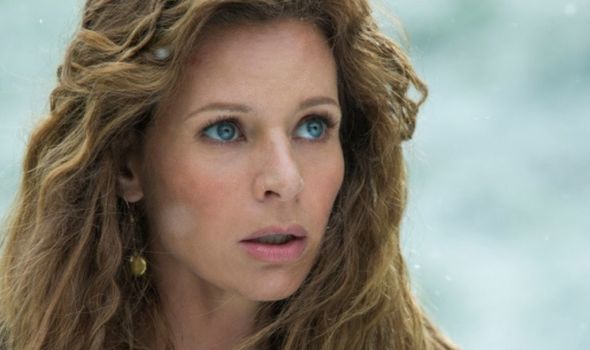