Home » Too Close season 2: Will there be another series of Too Close?

Too Close: Dr Emma Robertson gets intimate with husband

Too Close arrived on ITV this week, exploring the complex relationship between Dr Emma Roberts (played by Emily Watson) and Connie Mortensen (Denise Gough) who is accused of a heinous crime. Series one is already gripping fans who are now wondering if the show will continue after this series. 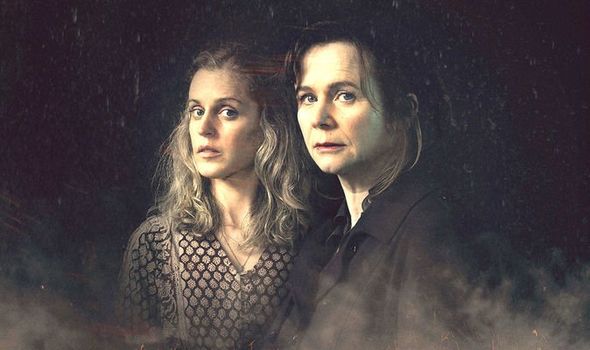 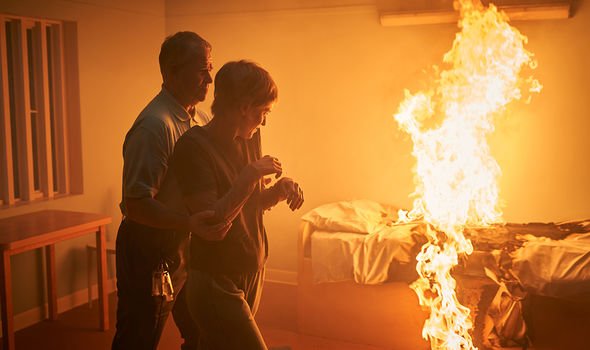 Will there be another series of Too Close?

Too Close arrived on ITV on April 12, gripping fan immediately with its psychological storytelling.

The story follows Dr Emma Roberts, a forensic psychiatrist who wants to make her career with a new high-profile case involving Connie Mortensen.

Fans are already speculating and theorising where the series could go, with plenty more surprises just around the corner. 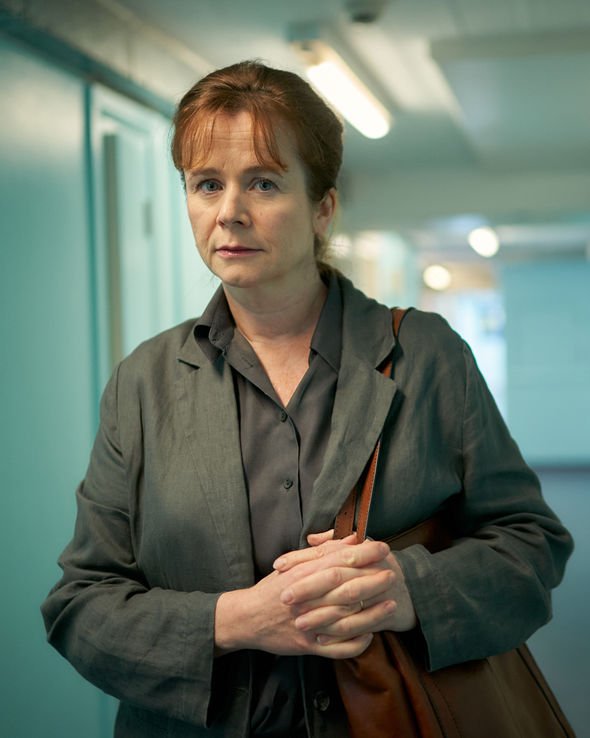 The series was created by ITV and intended to be a mini-series, rather than an ongoing storyline.

Now, there are no plans to continue the show after it concludes on April 14.

It looks certain that the show will not continue after this series as it is based on a book of the same name by Natalie Daniels, the pseudonym for actress Clara Salaman.

Salaman’s book does not continue into an expanded series, meaning that once the series is complete the story will be finished.

DON’T MISS…
How did Too Close’s Denise Gough get into character? [EXPLAINER]
How many episodes are in Too Close on ITV? [INSIGHT]
Too Close star Emily Watson details ‘really grim’ filming location [INSIGHT]

However, there has been no official statement on the development of a second series from ITV or Clara Salaman, who also wrote the series.

Speaking of the difference between the book and the series, Salaman said: “It is actually quite different from the book. There are some significant differences.”

She continued: “With a TV drama it’s about what you see rather than what you read. It’s a totally different medium.”

On top of her novel and screenwriting, Salaman is an actress appearing in several high-profile projects. 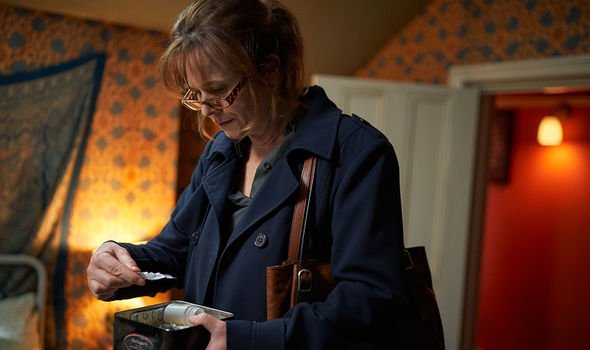 Despite moving away from acting in 2011, some of her credits include Silk, Doc Martin, and Doctors.

Too Close is Salaman’s first screen-writing credit and is looking to write engaging content for fans.

The screenwriter said: “Too Close isn’t something you can watch and be looking at your mobile phone at the same time.

“Don’t look down because you will miss something. And maybe that’s a good thing. Put your phone and tablet away and watch the story unfold.”

The series is also available to watch on ITVHub and BritBox.