TOMMY Fury has splashed out £124k on a new BMW sports car just weeks after passing his test.

The Sun exclusively reported the 22-year-old boxer and former Love Island star got his driving license last month and "squealed" when he passed. 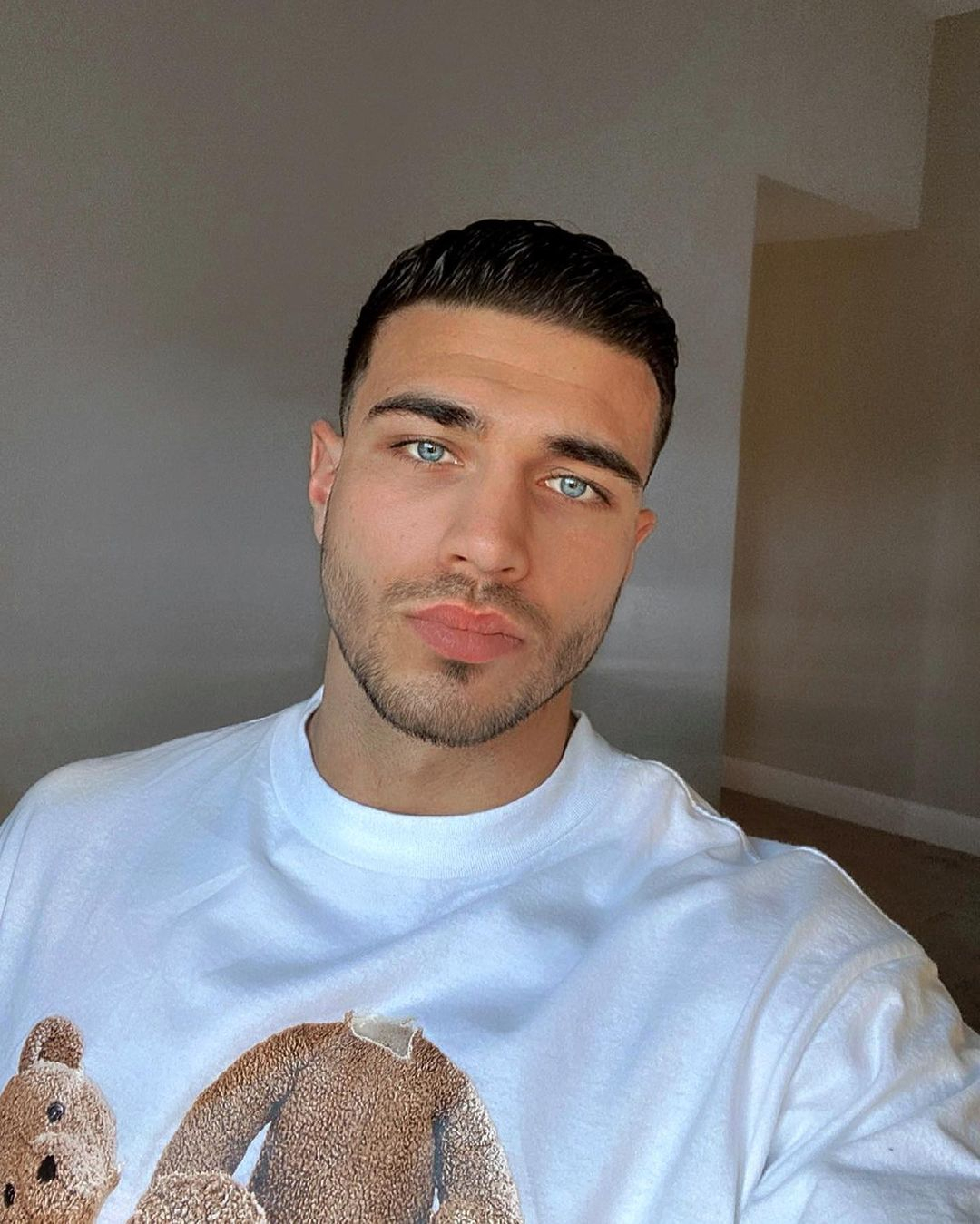 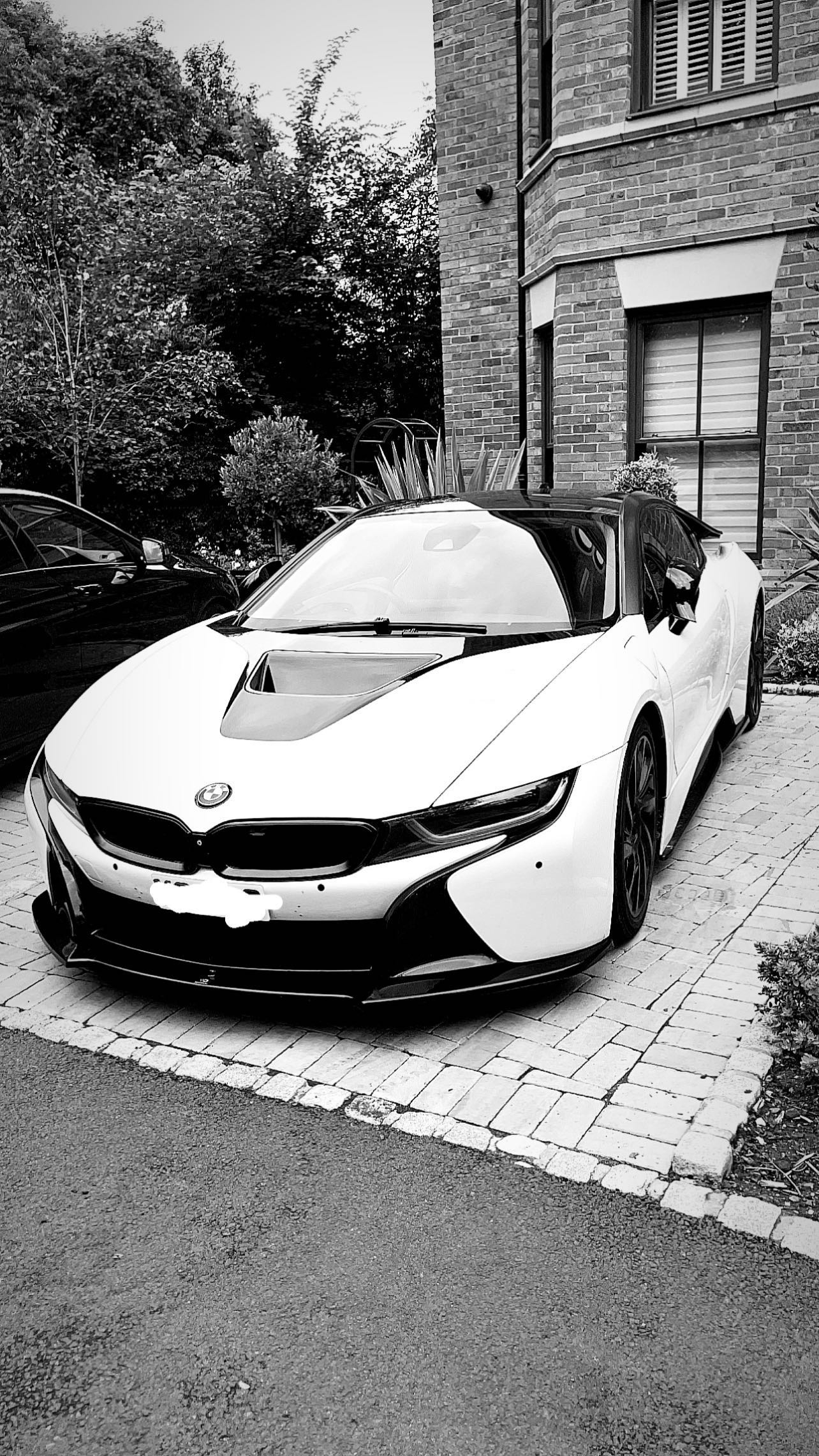 The new driver took his test in a modest automatic drive Toyota Yaris.

But he has quickly upgraded his wheels after getting his license.

Tommy's futuristic sports car has swing-up doors and a grille on the bonnet.

And he's clearly grateful for his expensive new wheels as he commented "another day" on Instagram along with the pray emoji.

His attempts to pass his practical were no doubt buoyed by his girlfriend Molly-Mae Hague's success earlier this year.

In fact, she promptly splashed out on a Range Rover before she was even allowed to drive.

Molly was in shock as she shared a snap of her driving pass certificate in May, telling fans: "This is the happiest day of my life."

She now drives a Range Rover Evoque, which costs upwards of £32,100 – but hers is customised so likely to cost significantly more. 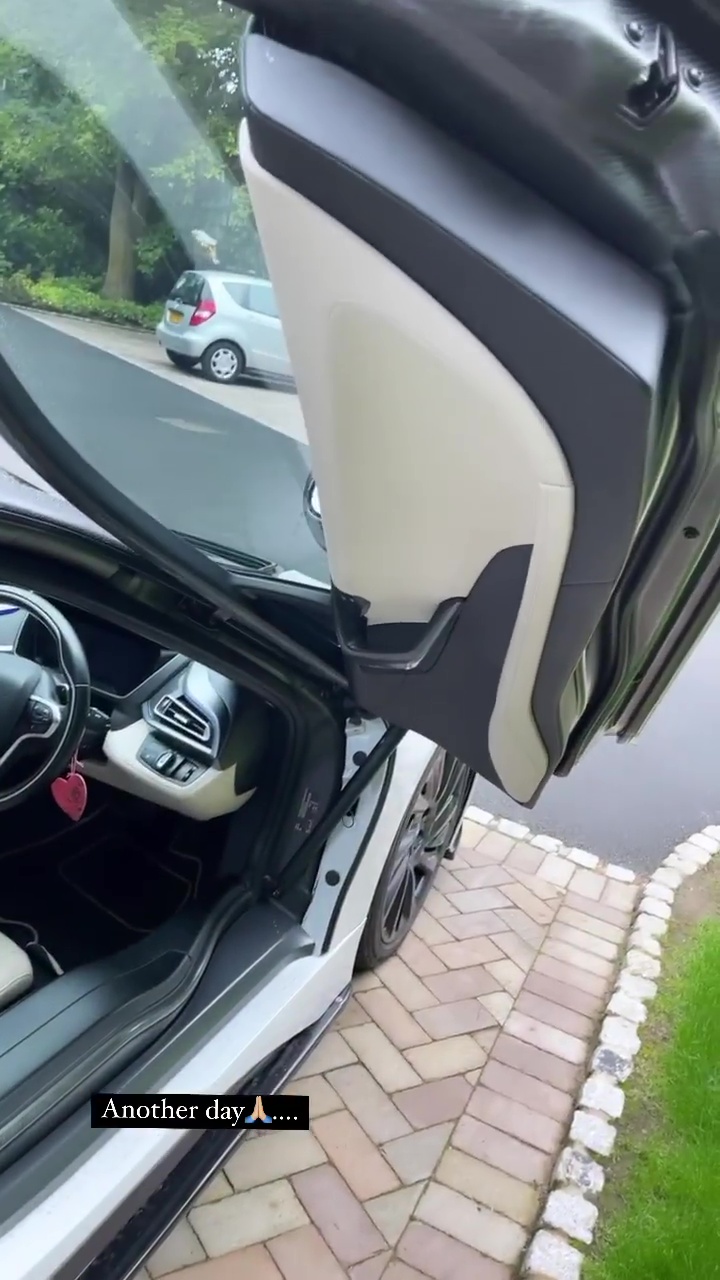 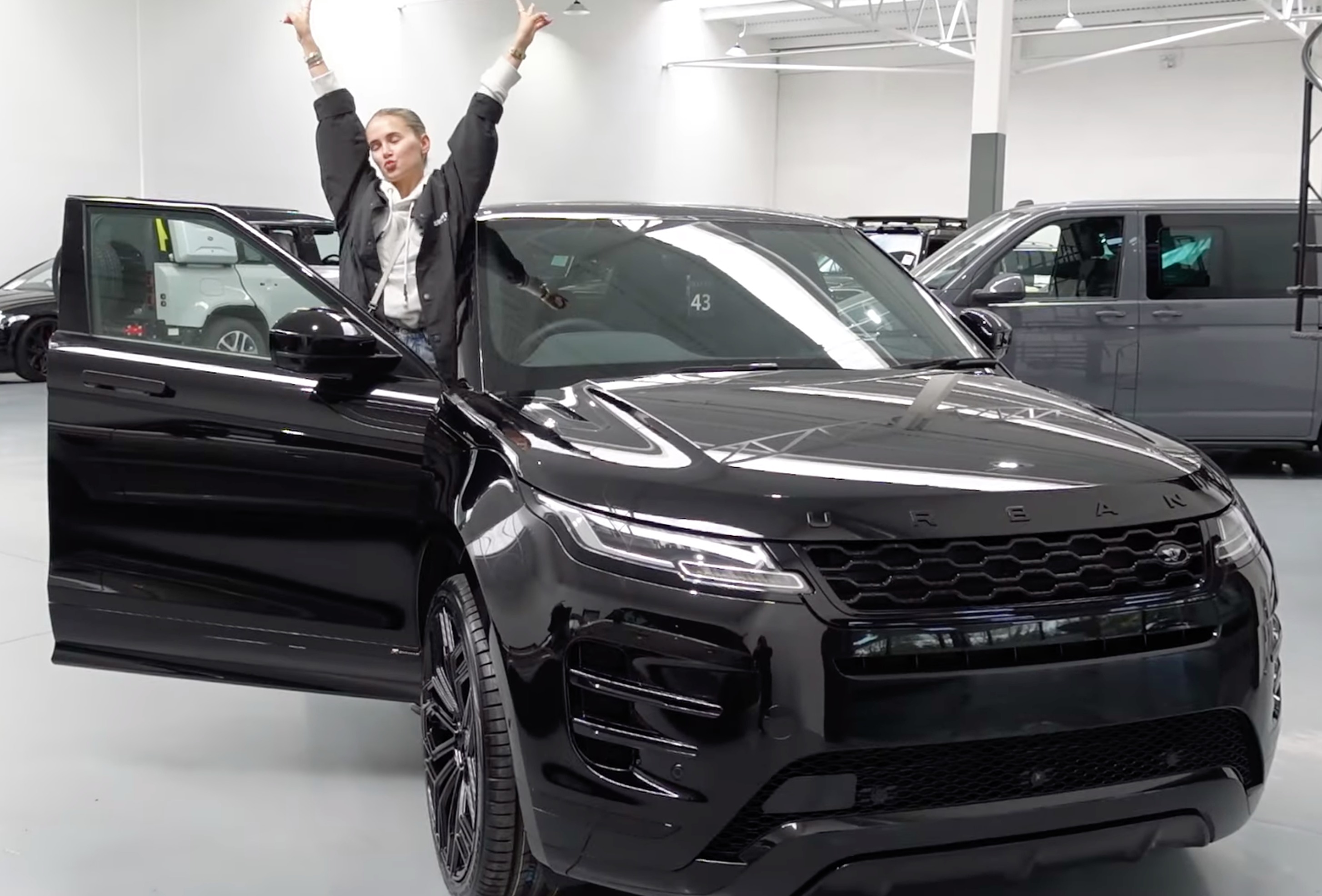 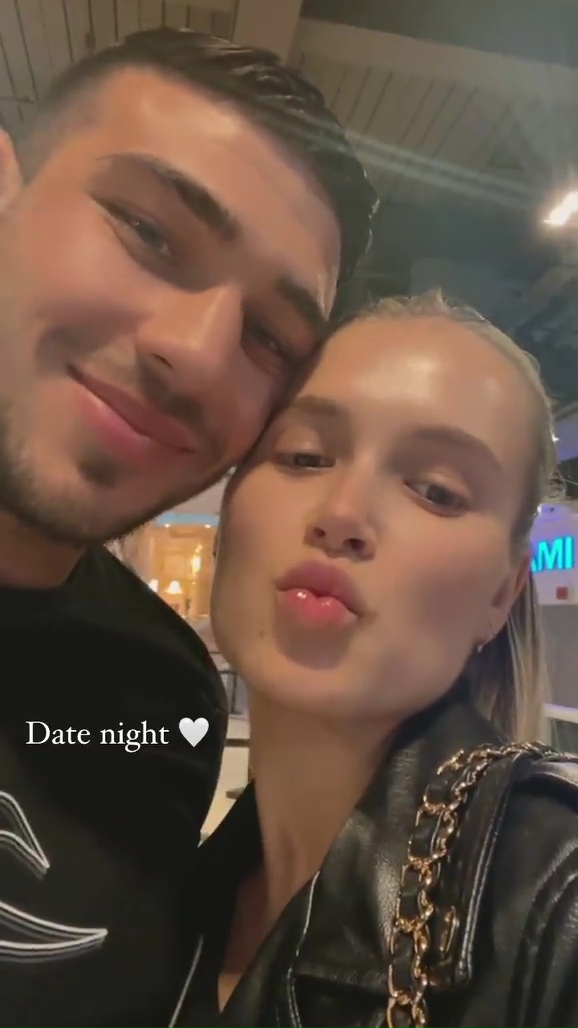 Speaking on her YouTube channel, she acknowledged the fact she wasn’t actually allowed to drive.

She said: "Correct – I haven’t passed my test. I tried it once and failed horrendously."

The star added as she headed to the dealer in Milton Keynes: "Either way we’re going to go car shopping."