TIPPING Point fans were driven wild by a hunky contestant who tried his luck on the ITV show. 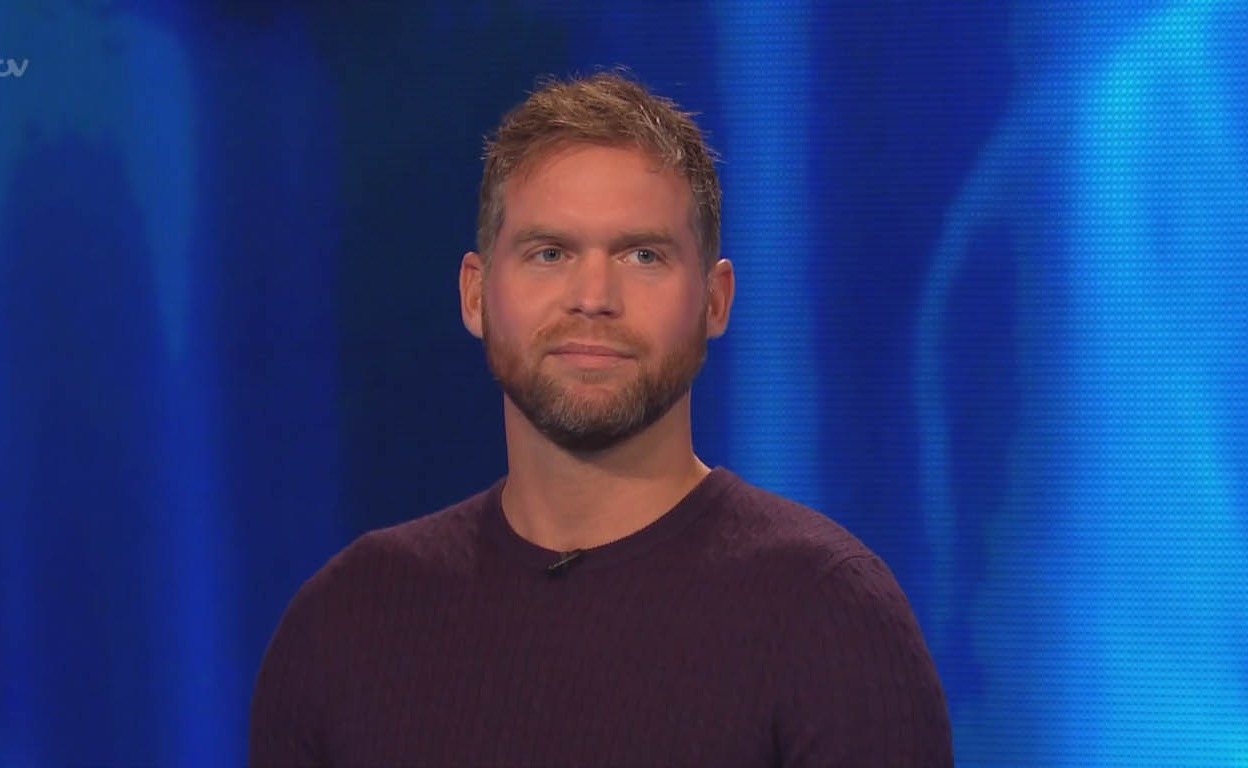 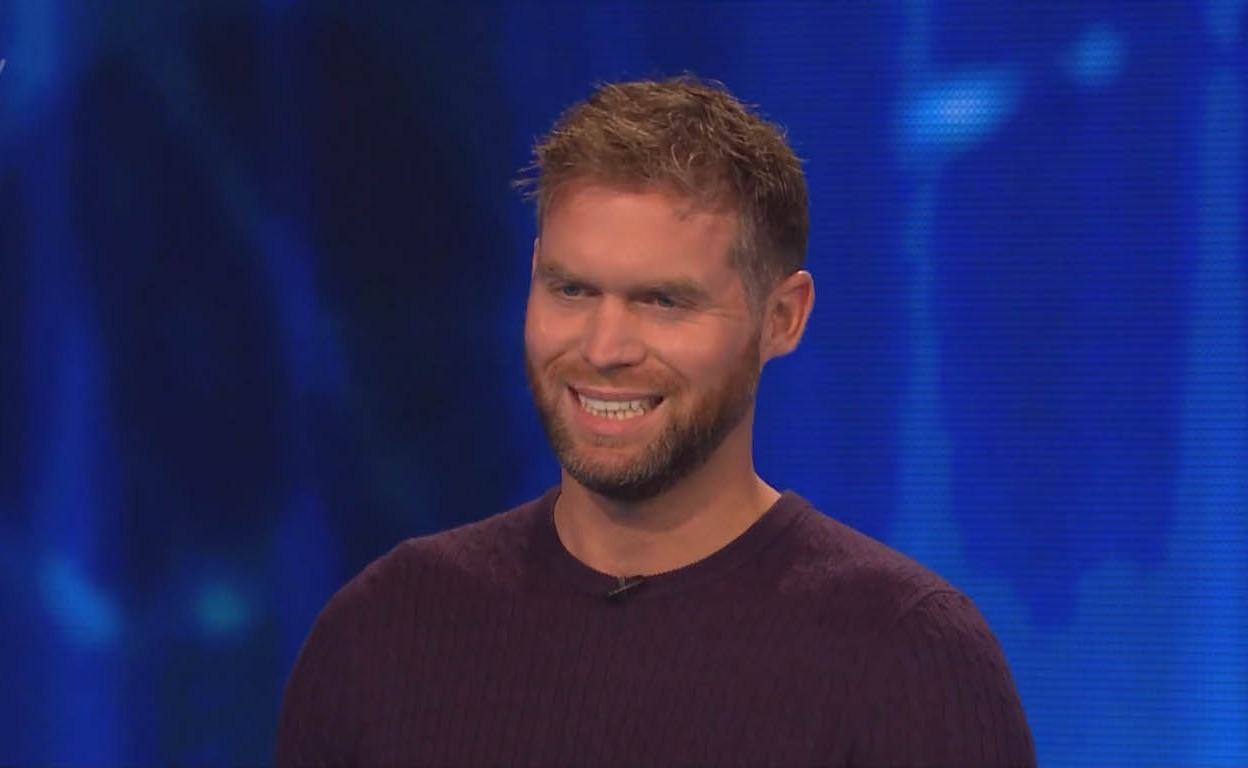 However, viewers were left distracted when they spotted the bearded  Geordie lad.

Unfortunately, Shawn only delighted fans for a short amount of time before being the first player to be eliminated.

Viewers raced to show their appreciation for the handsome contestant.

One wrote: "Never mind hello! I want Shaun to win based purely on his looks. Thanks! #tippingpoint"

"F*** sake Shaun! Do not go out in round one!! #tippingpoint," another added.

Another gushed: "omg how hot is Shawn??? #tippingpoint"

It comes after a contestant left viewers in hysterics following his Mary Berry blunder in the first round.

The presenter asked on the show: "On Mary Berry's website the ingredients for the sponge in her Victoria Sponge Cake includes which poultry products?"

As the fastest contestant to buzz in, Jack attempted to answer but was clearly fumbling over his response.

He eventually uttered: "Butter," much to everyone's amusement.

Adding insult to injury, Ben continued: "Do you know many chickens who lay butter?

"Butter is entertaining though Jack, your mates will like that one."

Viewers shared Ben's sentiments and headed to Twitter to put their thoughts into writing.

One wrote: "Butter is a poultry product? You absolute wazzock! #tippingpoint."

A second joked: "I love a hard-boiled butter I’m not gonna lie #tippingpoint".

"It depends on if it's a female or male. Males lay slightly salted butter I think #TippingPoint," quipped a third. 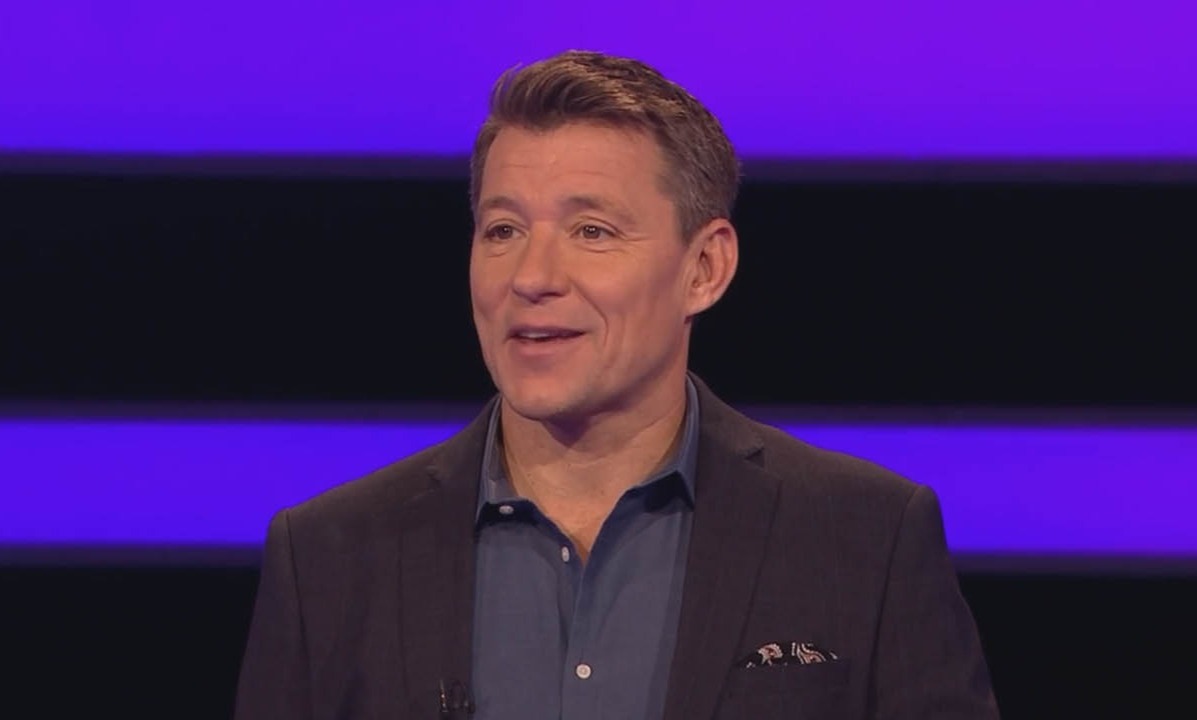 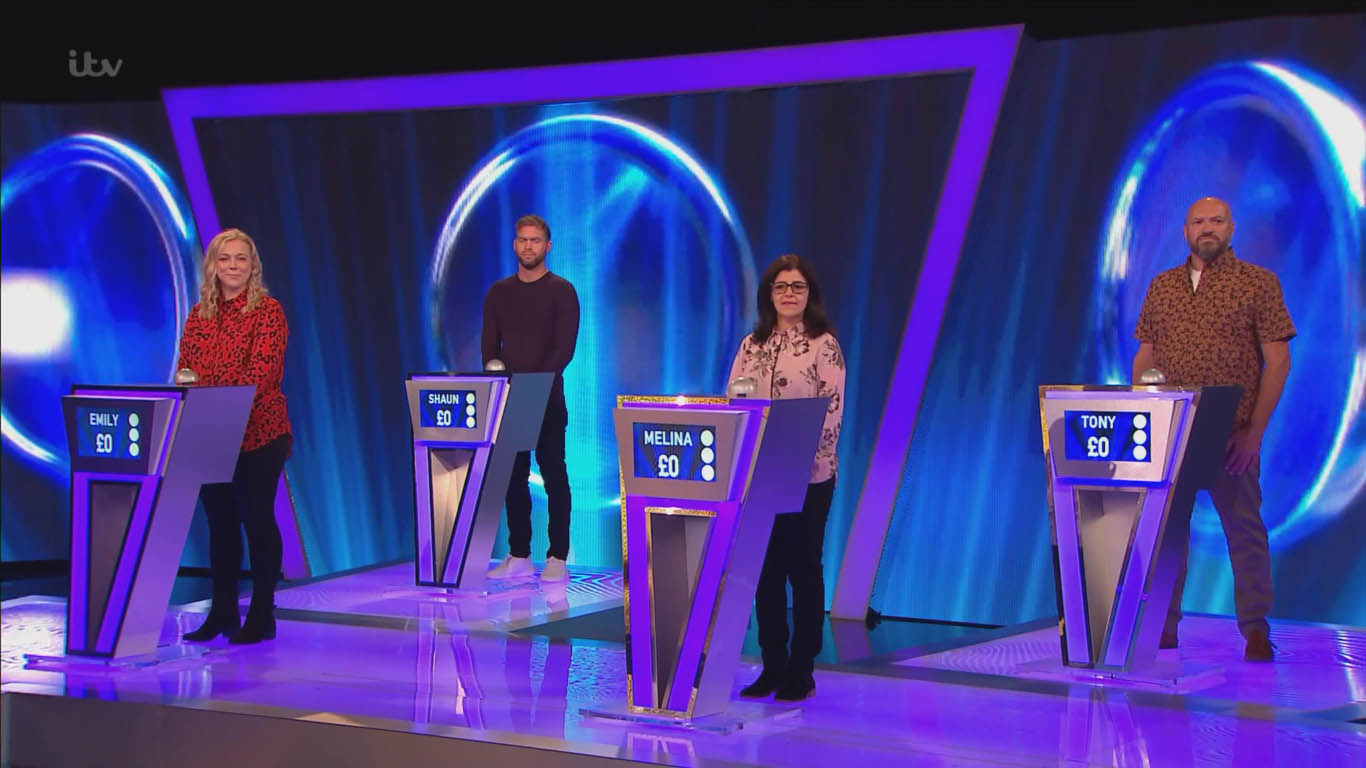