The Walking Dead series 10 is almost over with just one more episode left to go. Fans have had to wait six months for the finale to air after the pandemic put a halt to filming earlier this year. Major drama is expected for the last instalment which will see the return of a very familiar character.

WARNING: This article contains spoilers from The Walking Dead.

In season nine, Maggie Rhee (played by Lauren Cohan) seemed to finally get past her hatred for Negan (Jeffrey Dean Morgan).

Following the presumed death of Rick (Andrew Lincoln), there was a time jump in The Walking Dead.

Maggie was no longer in the series as she had apparently left with Georgie (Jayne Atkinson) to help build a new community.

But fear not, as this is not the end of Maggie just yet as she will be back for the series 10 finale which airs tonight, Sunday, October 4, on AMC. 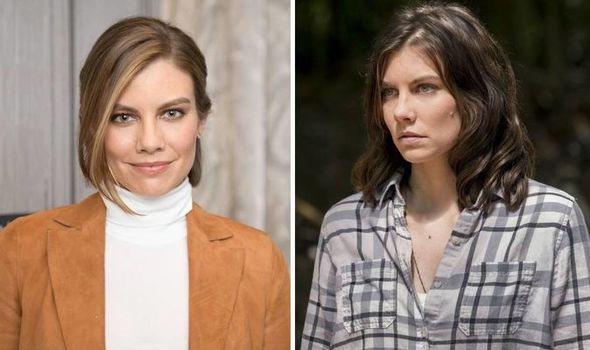 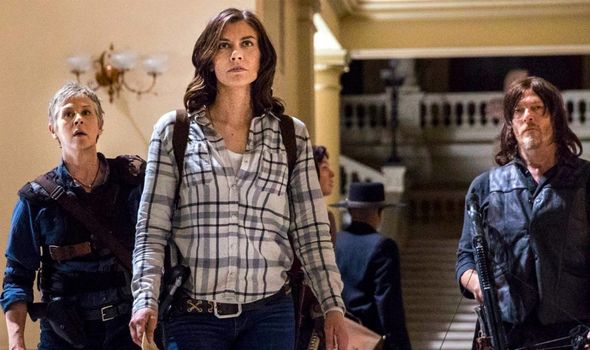 Although Maggie will return, Cohan has already started thinking about how she wants her story to end for good.

Talking to NMC, Cohan said: “It would be really, really fun if we got to do a 40-year time jump.

“You sort of peel back and start on a close-up of some very elderly hands and it takes a minute to figure out whose they are.

“Once you realise whose [hands] they are, where they are and where the world is now and what that means and who’s with her… maybe it’s her final days. “Maybe she doesn’t die by a zombie? That’s an idea.” 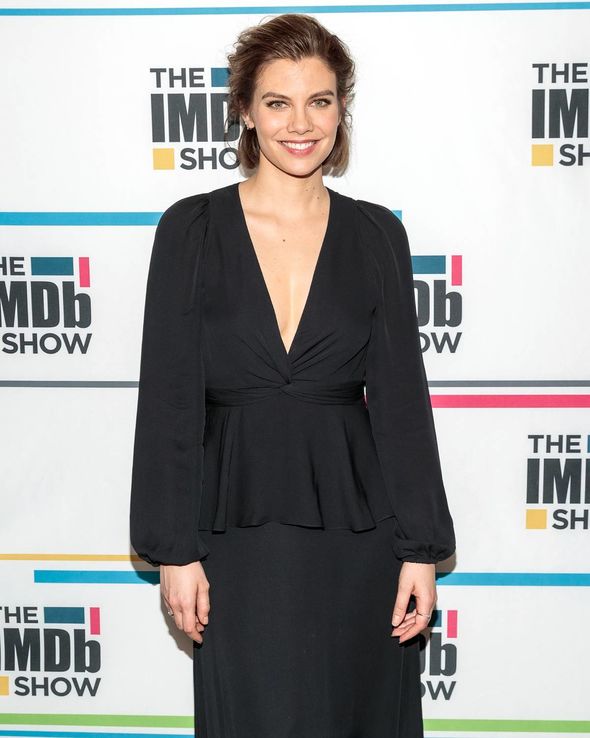 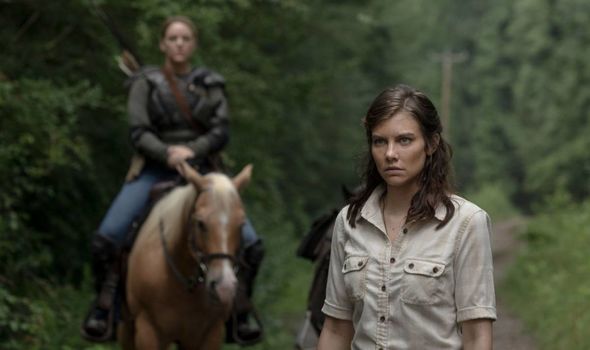 Cohan also said how she would like the entire series to come to a close.

She added: “There’s so many ways it could go and maybe I just don’t really think it’s over.

“I can’t foresee the end! If we’re just dreaming, I would love to see Rick [Andrew Lincoln] come back.

“That’s how I’d love it to end, I’d love to see him land in a helicopter and Michonne [Danai Gurira] to be with him.”

While season 10’s final episode airs this evening, this won’t be the end.

The creators have confirmed there will be six extra episodes which will form part of series 10.

These are going to be shown sometime in 2021 but a release date has not yet been revealed.

After this, there will be just one more season before The Walking Dead is over for good.

The Walking Dead will be back for series 11 which wrap up the drama’s story.

There is no need to worry though as it will still be quite some time until it’s done.

Season 11 will have a total of 24 episodes which will air over the course of two years.

So The Walking Dead won’t officially come to an end until 2023.

For UK viewers, the finale will air tomorrow, Monday, October 5, at 9pm on Fox.