THE Umbrella Academy’s second season will hit Netflix next week – and it sounds like love is in the air.

Ellen Paige, who plays Vanya on the hit superhero series, has confirmed that her character will be on an altogether more positive path this time around. 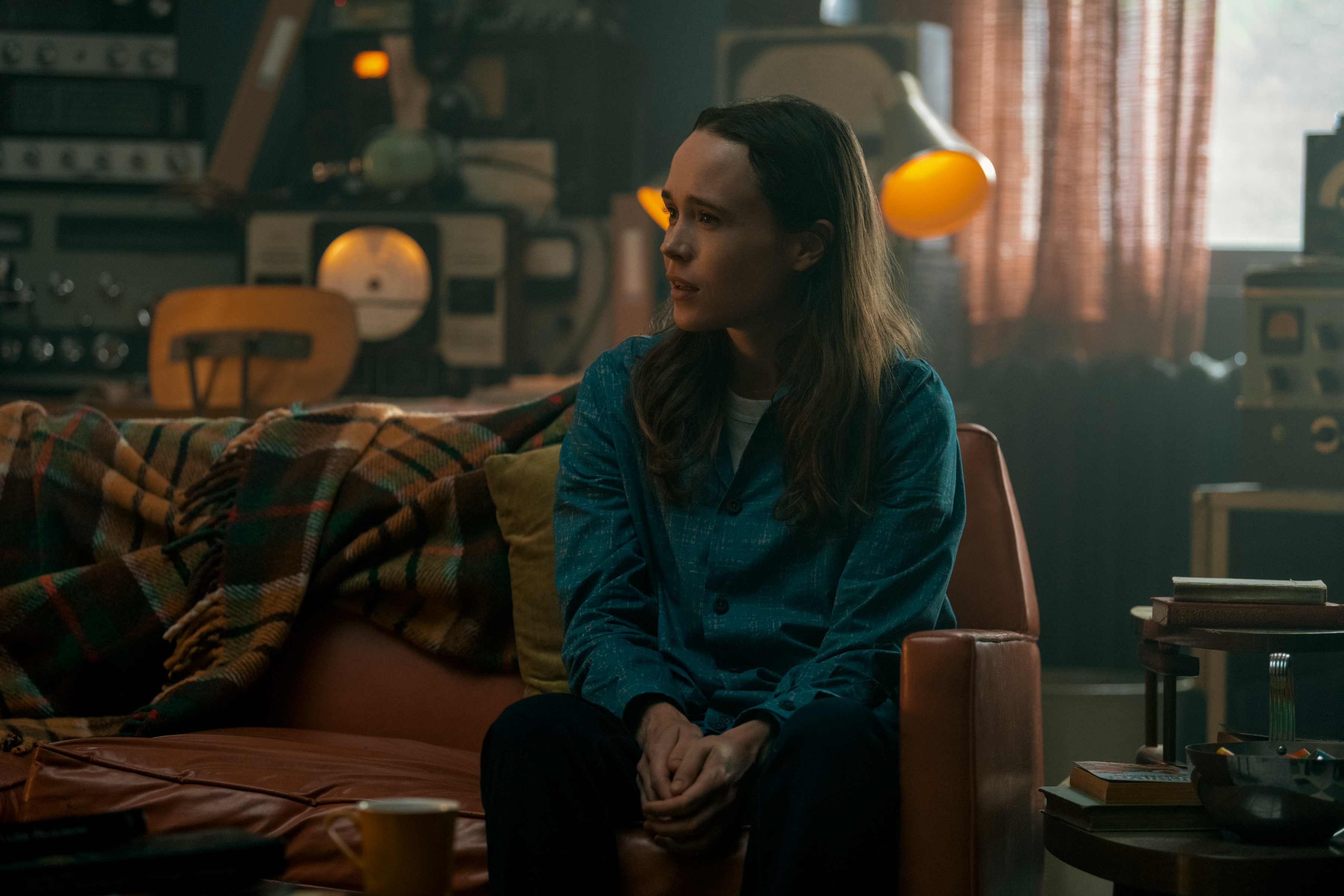 Viewers will remember how in season 1 Vanya struggled with depression and an inferiority complex, having been duped into believing she was the only member of her gifted family without super powers.

This culminated in an explosive finale when she discovered her ability to manipulate sound waves to deadly effect, setting the apocalypse in motion after destroying the moon.

Season 2 sees the family warped back in times to the 1960s, where they’ll work to set history right and prevent the downfall of Earth.

Discussing her role in the upcoming episodes, Paige told ET Canada: “I was so nice… Vanya, at the beginning of the new season is quite different than the last season.  In many ways she felt like establishing a bit of a new character in a way.” 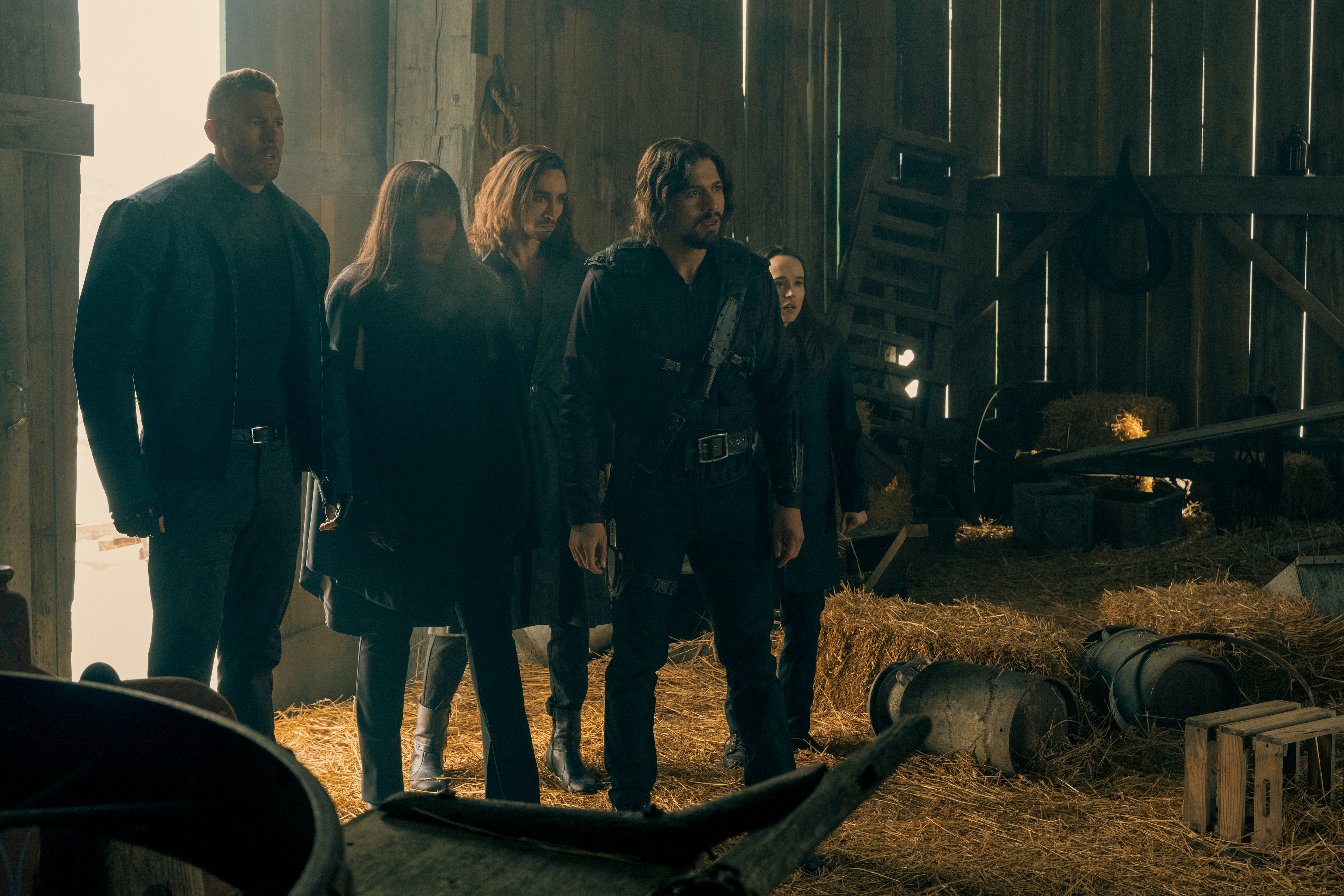 What's on Netflix and Amazon Prime?

She continued: “At the end of the first season we see her release a lot of energy a lot of repressed emotions and trauma, it doesn’t benefit the world because she does blow up the moon.

She concluded: “She falls in love for the first time and then going on her journey throughout the season was incredibly fulfilling as an actor.”

Given how Vanya's love interest in season 1 turned out to be using her to gather information on her sibilings, it may comes as a suprise to many that she's been able to let her guard down. 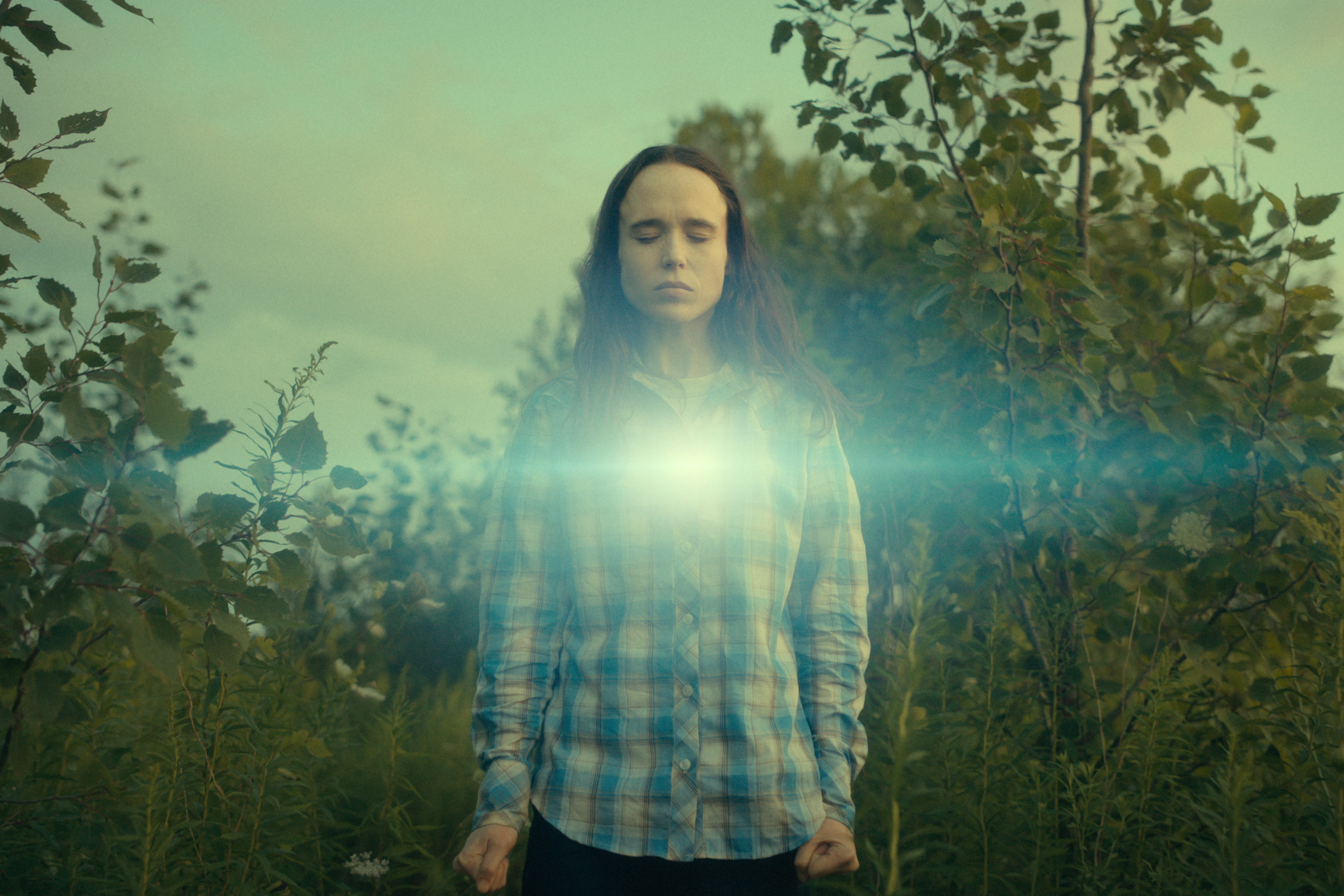 The comments come after the cast lifted the lid on the secret meanings behind their costumes in season 2.

They also revealed how the new episodes were connected to the global coronavirus pandemic and life in lockdown.

The Umbrella Academy season 2 launches on Netflix on 31 July.