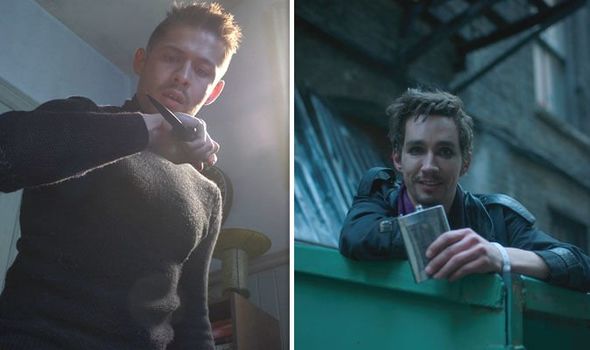 The Umbrella Academy season two has now been released on Netflix for fans of the show to watch. The series is based on the comic series of the same name by My Chemical Romance frontman, Gerard Way. Read on to find out more information about the characters and their powers.

What are the Umbrella Academy powers and numbers?

The Umbrella Academy follows the lives of seven children, now adults in the present day, who have superhero powers.

The Umbrella Academy first begins in October 1989, when 43 children are unexpectedly born at the exact same moment to women who were not pregnant.

The comic book series is set around the prestigious Umbrella Academy where Hargreeves raised the seven superhuman children to become superheroes and save the planet.

The majority of the season is set in the present day, where the children have reunited as adults to solve the mysterious death of their adopted father.

However, things do not go as smoothly as hoped as they come into conflict due to their different personalities and supernatural abilities.

Here’s a look at the seven’s superhero powers and their numbers.

WHO PLAYS NUMBER 5 IN THE UMBRELLA ACADEMY? 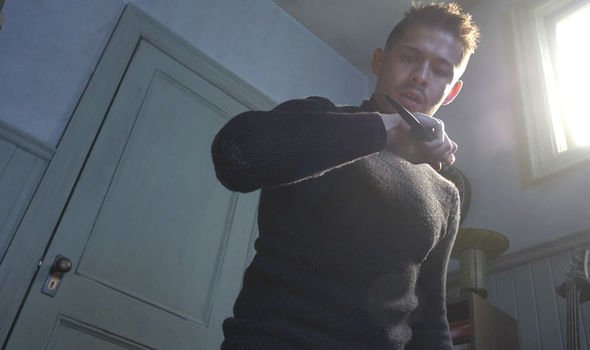 WARNING: This article contains spoilers about The Umbrella Academy on Netflix

Number One, also known by the name Luther, is played by Game of Throne’s Tom Hopper.

Number One’s superhero name is Spaceboy and he is the leader of the Umbrella Academy.

Spaceboy is an astronaut with superhuman strength and lived on the moon for four years thanks to a mission set by his father.

He was severely injured during a mission and to keep him alive, he was injected by a serum that turned his upper body into an ape.

His superhero name is The Kraken, the name given to a legendary sea monster in Scandinavian folklore.

Number Two is a troublemaker with the ability to hold his breath for long periods and curve any object he throws, sharp blades in particular. 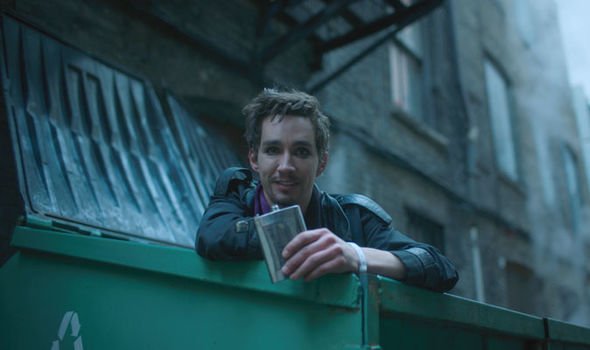 Number Three is also known as The Rumour in The Umbrella Academy.

Her superhero name comes after her ability to alter reality by lying and make other following her bidding.

To use her power, she must use the phrase “I heard a rumour.”

Number Four also goes by the name Klaus and his superhero name is The Séance.

Klaus is a drug addict with the ability to talk to the dead.

In the comics, he is also blessed with the powers of levitation and telekinesis.

WHO IS IN THE CAST OF THE UMBRELLA ACADEMY? 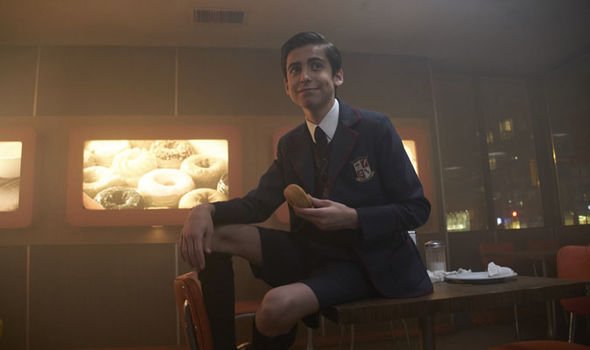 In season one of The Umbrella Academy, his real name is not revealed.

Number Five is called The Boy as despite being 58 years old, he is trapped in the body of a 10-year-old.

He has the power to travel through space and time and is also an assassin with a 100 per cent kill rate.

However one time, he travelled to the future and ended up trapped in a post-apocalyptic world for decades and was unable to age once he returned to the present day.

He has been given the name The Horror as he has the ability to possess monsters from other dimensions.

Ben is dead but due to his brother Klaus’s ability to communicate with the deceased, he is able to help is brothers and sisters.

Number seven is led to believe throughout most of her life that she has no supernatural powers.

In the comics, she is referred to as the “most estranged member of the group”.

However, it turns out she is the sibling with the most power and her father had deliberately subdued her talents with medication.

The Umbrella Academy season 2 is streaming on Netflix now