Robbie is like a ”human Swiss Army knife,“ the writer-director says 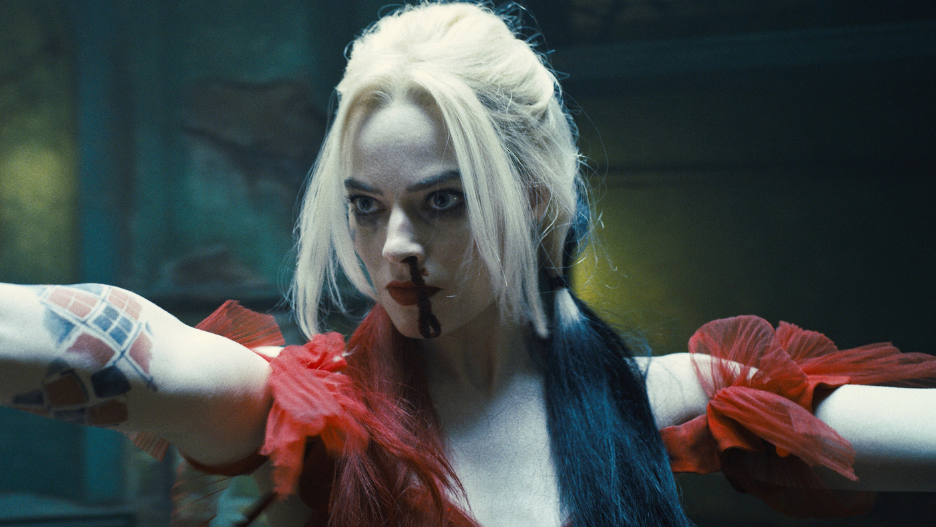 Warning: This post contains spoilers for “The Suicide Squad.”

Don’t mess with Margot Robbie, because it turns out some of Harley Quinn’s daring moves are the actress’ own. James Gunn, who directed Robbie in the recently released “The Suicide Squad,” is raving about her propensity for ass-kicking, revealing one stunt from the film that left him totally impressed.

In a recent interview with actor Anthony Anderson (who was filling in hosting duties on “Jimmy Kimmel Live”), Gunn dished that Robbie performed one particularly tricky stunt from the supervillain flick herself.

The scene in question is the one in which Harley Quinn kills one of her captors by strangling him with her legs while handcuffed to the ceiling. Once he’s fallen to the ground, she wriggles the key to the handcuffs out of his pocket and frees herself — all with her toes. 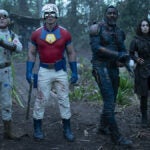 “[Margot] is like a human Swiss Army knife, and watching this scene with her flipping backwards was just beyond incredible,” Gunn told Anderson. “I was so happy that it worked and I was mesmerized by it.”

Unfortunately for Robbie, her character is wearing a large, frilly red dress in the scene that partially obscures her face during the stunt, leading the average audience member to assume that those were the super-strong toes and core of a stunt woman.

“It’s my biggest regret in the whole movie… not going in with the scissors!” Gunn said of the tulle ensemble.

Alas, the price of style.

Robbie recalled shooting the scene during the same “Kimmel” appearance, saying, “I’m ambidextrous with my toes. I could braid someone’s hair with my toes, I reckon. I reckon I could play the piano or whatever.”

She continued, “James was like, ‘Don’t worry, we’ll cut into this, don’t worry about it.’ And I was like, ‘No, I reckon I got it actually.”

Robbie’s co-star Joel Kinnaman also backed up her badass cred, describing her as “savage” on set.

“We had a couple of days when we were shooting these scenes, where we had massive rain towers [raining down on us],” Kinnaman, who plays Rick Flag in the “Suicide Squad” films, told People. “For some reason these rain towers, [the water] is so cold. It’s so cold! And the rest of us, we get the rain on us, but we also have clothes on. And then we get a warm, cozy coat to put on in between.”

He continued, “But because Margot [as Harley Quinn] is in full body paint, she’s just standing there taking it. And then she can’t wrap herself in anything. And you just see her, her whole body is just shivering, her teeth are clattering. And then, as soon as it’s, ‘Action,’ she’s on, and it’s on.” 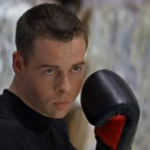