Alexander Dreymon thanks fans as The Last Kingdom wraps

English actress Millie Brady has been better known as Princess Aethelflaed for the last four seasons of The Last Kingdom. Now the BBC Two and Netflix series has almost come to an end, the cast has already started lining up their next roles away from the hit historical drama.

Millie will portray a lifestyle mogul and former supermodel in the upcoming film Object Permanence.

Her most high profile role came in the second season of The Last Kingdom, in which she was introduced as Princess Aethelflaed.

She has also appeared in the films Legend and Pride and Prejudice and Zombies, as well as streaming series The Queen’s Gambit and Surface.

The Last Kingdom star will soon be seen in the futuristic new thriller film from director Filip Jan Rymsza. 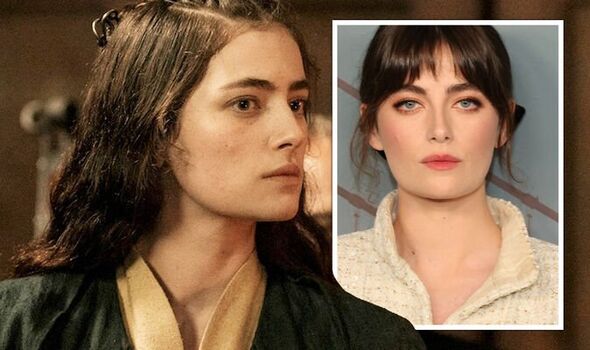 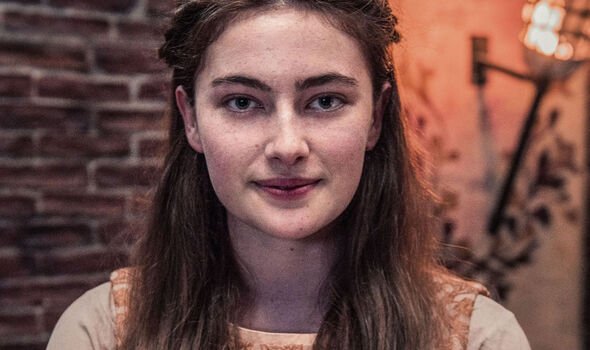 Millie sparked a frenzy among her 403k Instagram followers when she confirmed the news on social media.

Several fans took to the comments to celebrate her landing another high profile role.

@nicole_r_rasenti replied: “Omg Millie! This is the BEST news!!!! You’re going to be FKN FAB!” (sic)

@jon.east commented: “Congratulations!! That sounds like a great role!” 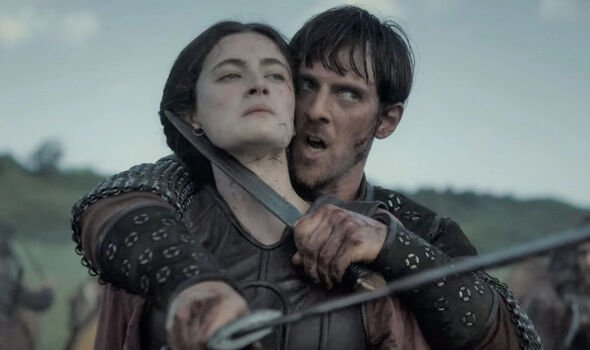 “She was amazing in The Last Kingdom,” @omarfaruk0410 replied.

“The way she delivered her dialogue, I was listening to her spellbound.”

“Congratulations. I wish you the best in your new project,” @hectorjavierreyescarrasco added.

DON’T MISS:
Eurovision backlash as London snubbed by 2023 shortlist [REACTION]
Adil Ray shut down by Coffey as she tries to end GMB interview [VIDEO]
The Blacklist season 10: Red rocked by return from the past [INSIGHT]

An official description for Object Permanence reads: “Prior to becoming a lifestyle mogul, Brooke was a supermodel.

“After her success in the lifestyle industry, she becomes the first person to IPO (Initial Public Offering) herself.

“She will then have to face the identity she has created for the public, as well as her sense of self.”

Director Rymza said: “Millie is such a force: a transfixing union of vibrance, instinct and craft. I’m deeply inspired by the soulfulness of her interpretation.”

Meanwhile, Millie’s co-star Alexander Dreymon will be returning as Uhtred for one last time in Seven Kings Must Die, set for release on Netflix next year.

The Last Kingdom seasons 1-5 are available to stream on Netflix.