NOT everyone will survive the next episode of ABC’s The Good Doctor.

Part 2 of the season 3 finale airs on Monday. 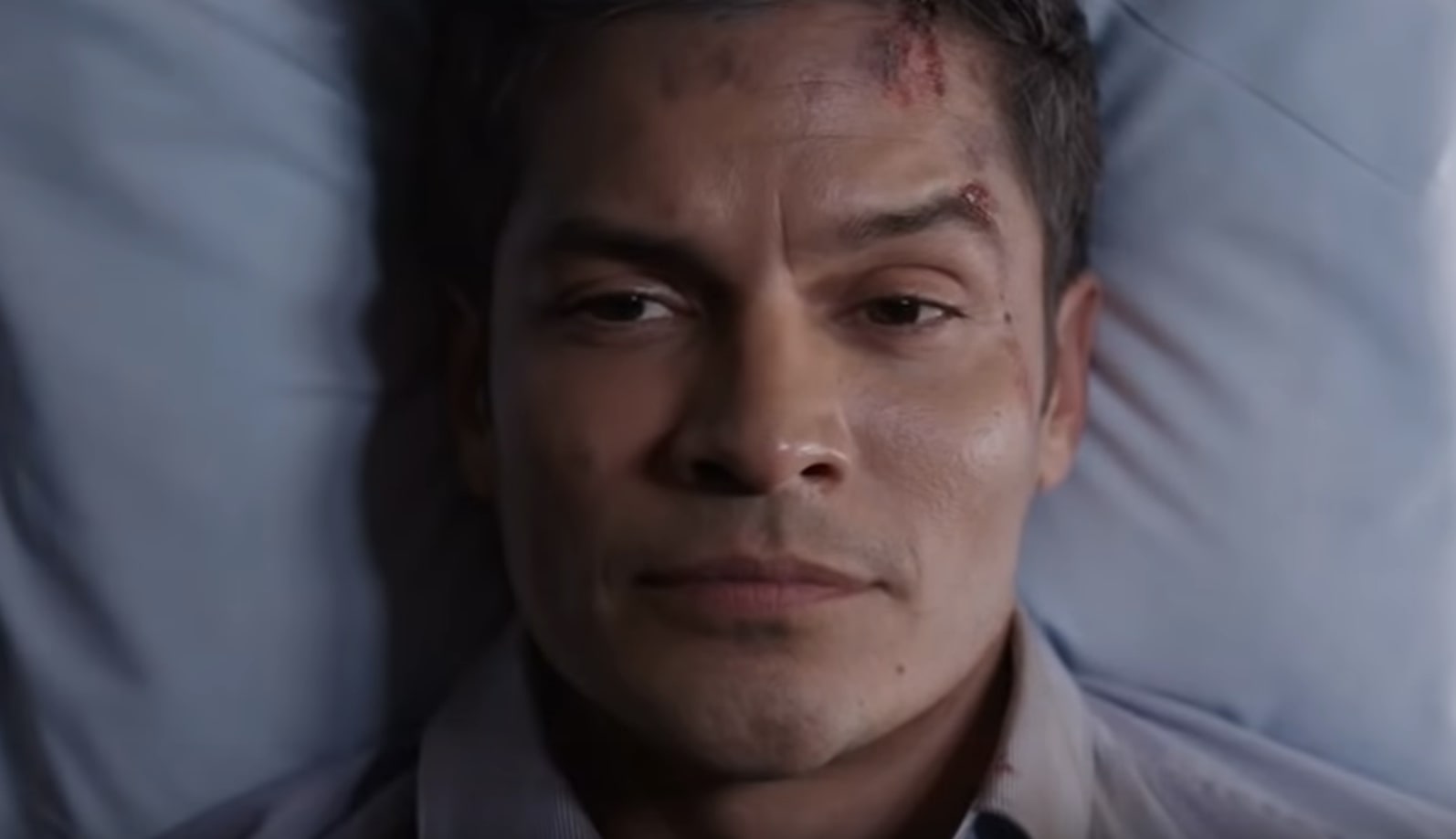 The promo trailer for part 1 promised a character death is on its way, and the preview for the final part suggests it could be Melendez or Shaun who dies.

At the end of this week’s showing, Shaun found himself in a dangerous position as he worked to free a wounded and stuck woman while a broken pipe caused water to begin to fill the room.

The doctor realized: “At the rate the water is filling, we have about an hour.”

While the earthquake aftershock put him in imminent danger, it also continued to put Melendez in harm’s way. 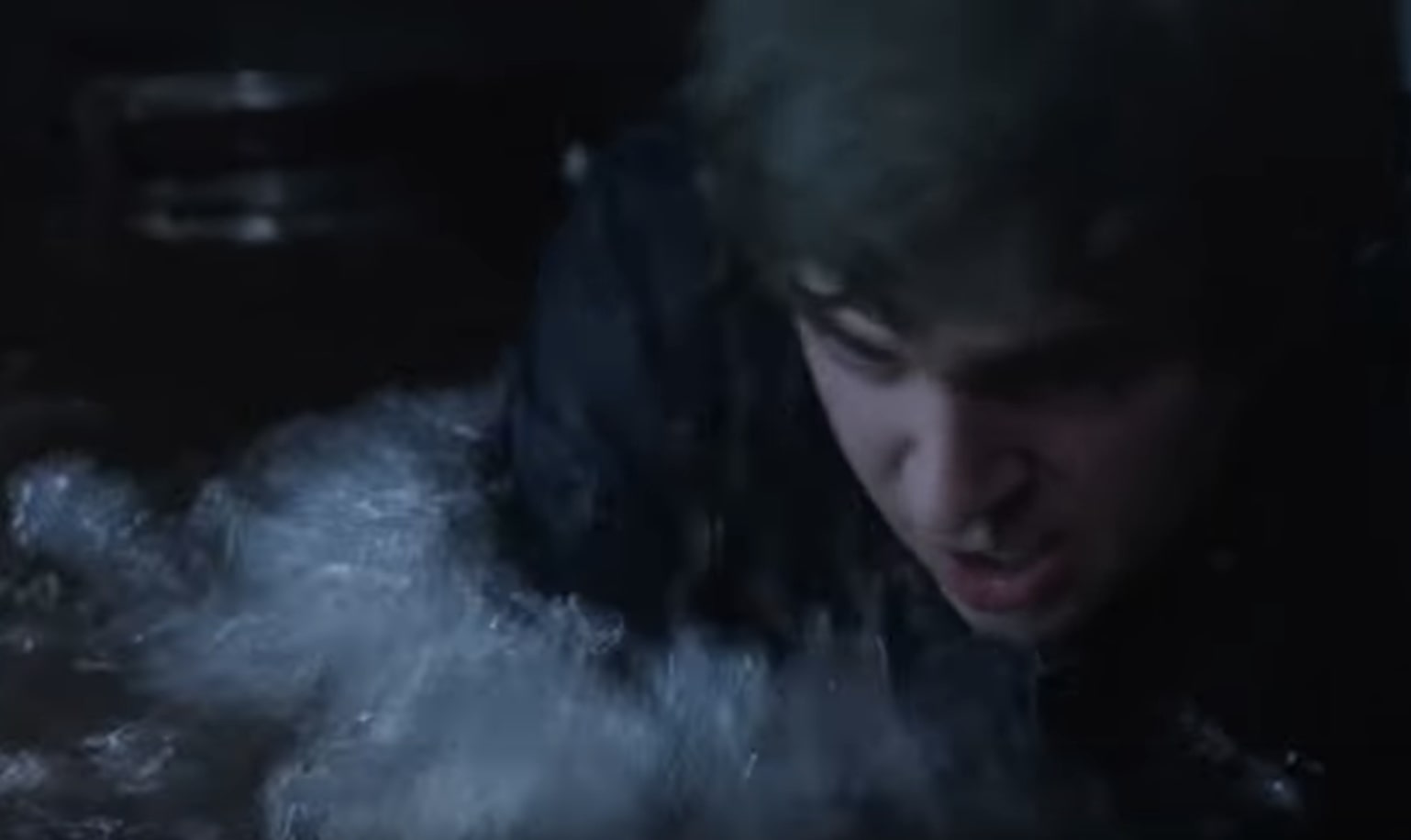 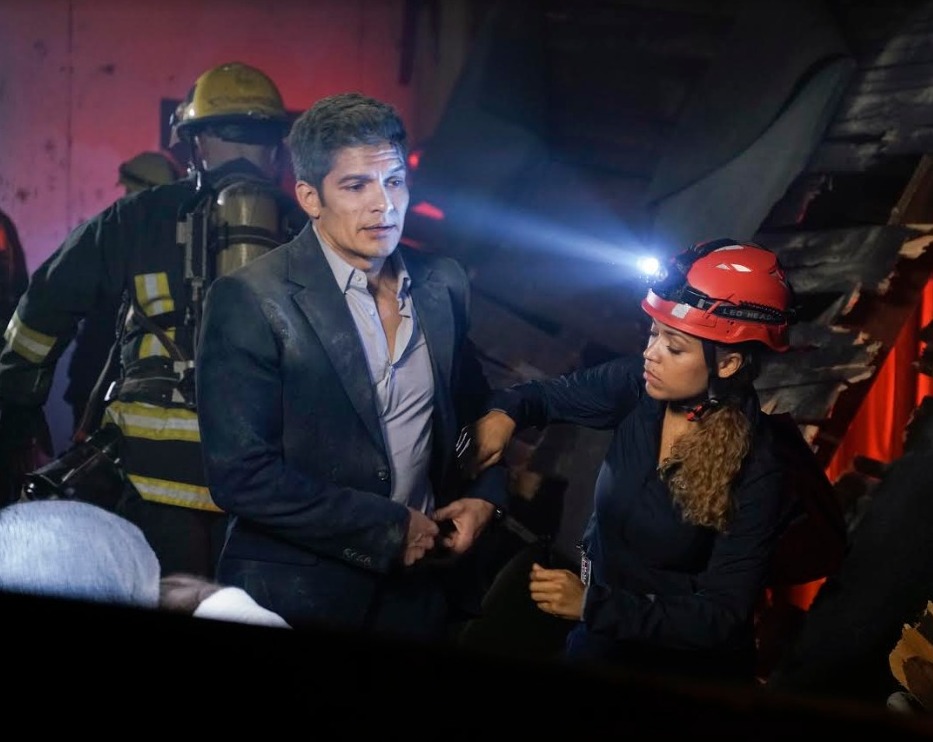 He told Claire he only had bruised ribs, but at the end of the episode, he threw up and passed out cold.

The trailer, which warns fans to brace for the “shocking end," shows him awake and in a hospital bed, but complications put him there and complications could arise again.

Fans were quick to suggest Shaun couldn’t be the one who dies because he’s the show’s main character, but many also refuse to believe Melendez is the one to die.

As they are the two who are shown in the most vulnerable positions ahead of the final part of the finale, some viewers think it’ll actually be someone completely different who is leaving The Good Doctor. 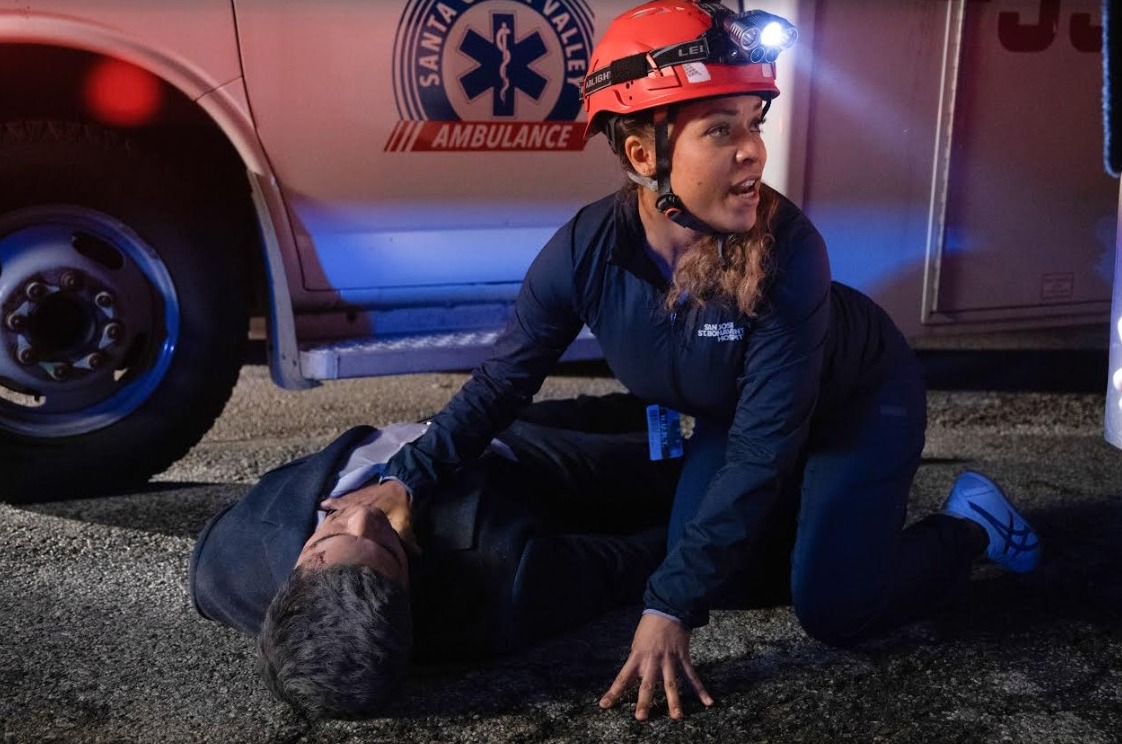 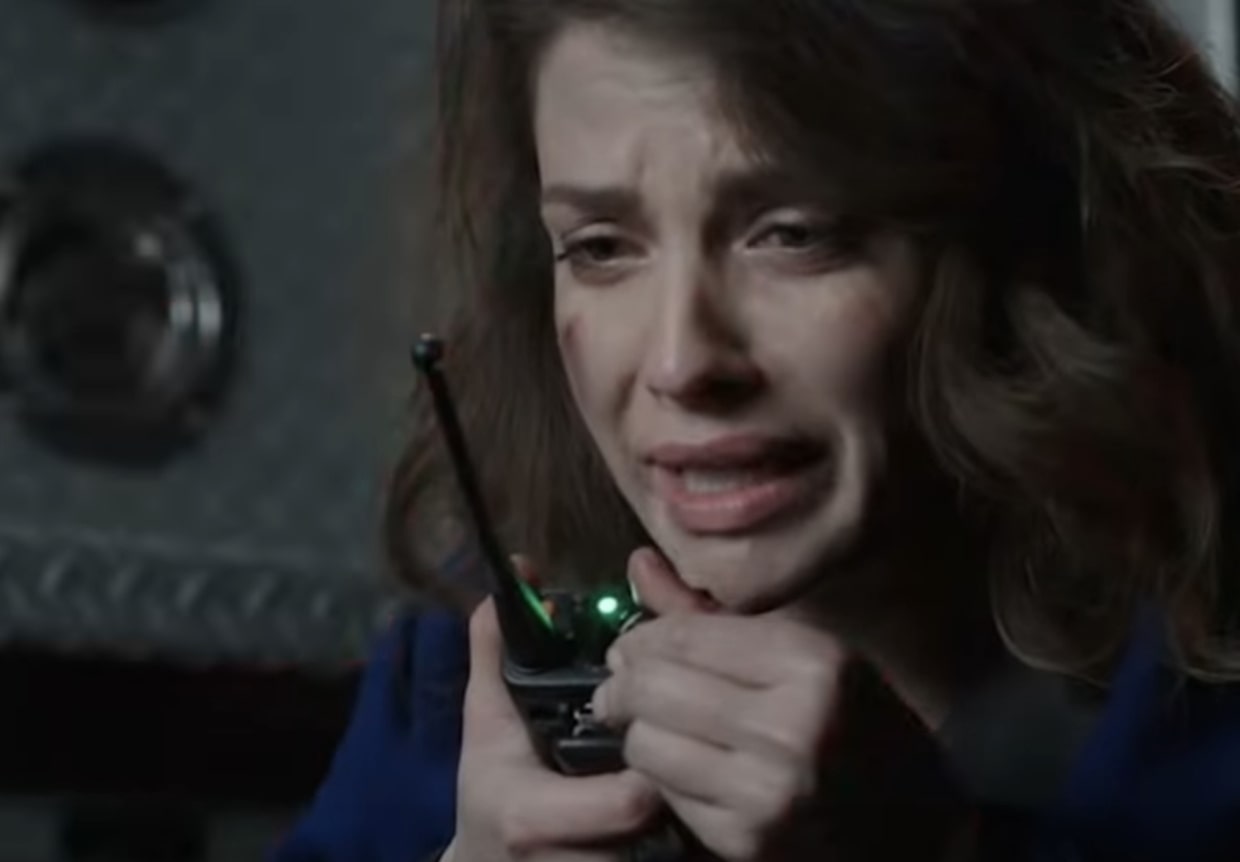 In the “life-changing conclusion” to the third season, according to the network, “our doctors work against time and their own personal safety to save the lives of those around them.”

With season 3, episode 20 being titled “I Love You,” it’s possible Claire could finally reveal to Melendez her true feelings for him.

It could also mean Lea will change her tune and tell Shaun she loves him the way he loves her since she cries and calls out to him in the promo.

Bentley Green (Casey) and Marin Ireland (Vera) guest star in the episode, which was directed and written by David Shore and co-written by David Hoselton and Adam Scott Weissman.