THE Boys left fans in stitches with its latest episode as Ed Sheeran made a celebrity cameo nobody saw coming.

The Amazon Prime superhero hit saw The Deep (Chace Crawford) search for a wife as he continued on his mission to restore his image after being plagued with scandal. 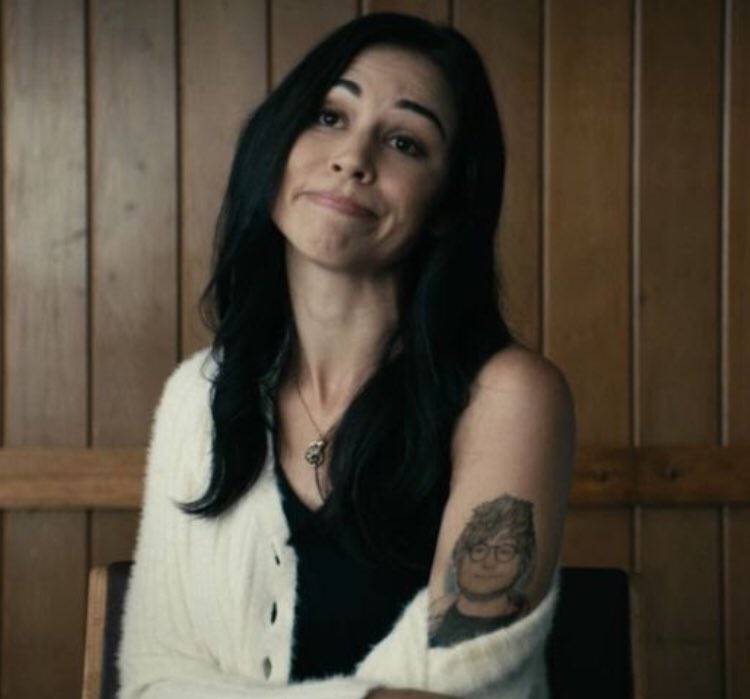 A variety of prospective partners featured in the episode, but it was unnamed brunette who captured viewers' imaginations as she recounted an experience with a former partner.

She explained that her ex boyfriend had been so obsessed with Ed Sheeran that he convinced her to get a tatoo of the pop legend on her arm.

Unfortunately just two weeks after the inking the chap brutally dumped her, leaving her with a lifetime memento of the redhead – who she brutally claims she "f***ing hates."

Fans were quick to take to Twitter with their thoughts about the hilarious reveal. 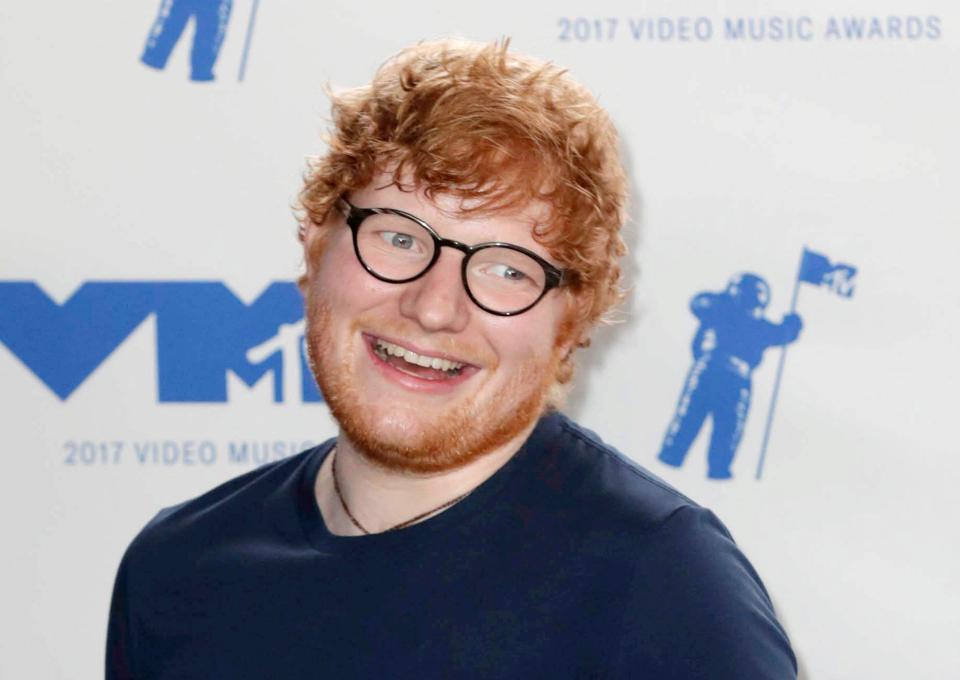 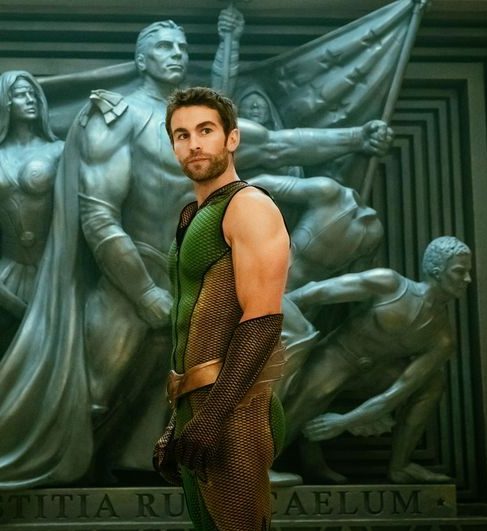 "Wonder if Ed Sheeran is watching The Boys coz ep4 just had me in hysterics, whoever wrote that in is a genius!" one fan pondered.

"S2e4 was brilliant. Could be my most favorite episode in this series so far.
That Ed Sheeran tattoo wasn't done by Mandy from This Country, was it. The same sort of quality and I could not stop laughing," another user wrote.

"How is this show so intense but so funny?" a third asked, referencing the moment.

While a fourth asked: "Why’d The Boys have to do Ed Sheeran like that?" alongside a crying with laughter emoji.

The cameo certainly seemed to go down better than Sheeran's cameo on Game of Thrones, where he appeared briefly to to perform a song in the forest.

Elsewhere in the episode fans were shocked to discover Homelander had employed a shapeshifter to take on the form of the late Madelyn Stillwell to fulfill his sexual fantasies.

At one point it even looked as though he was going to engage in a sex act with a doppelganger of himself .

The Boys is available to stream on Amazon Prime now, with new episodes dropping every Friday.

A vile boyfriend smashed a three-month-old baby's head off of a post after the child's cries disturbed his video game.