Home » TV & Movies » The Bold and the Beautiful spoilers: Three's a crowd 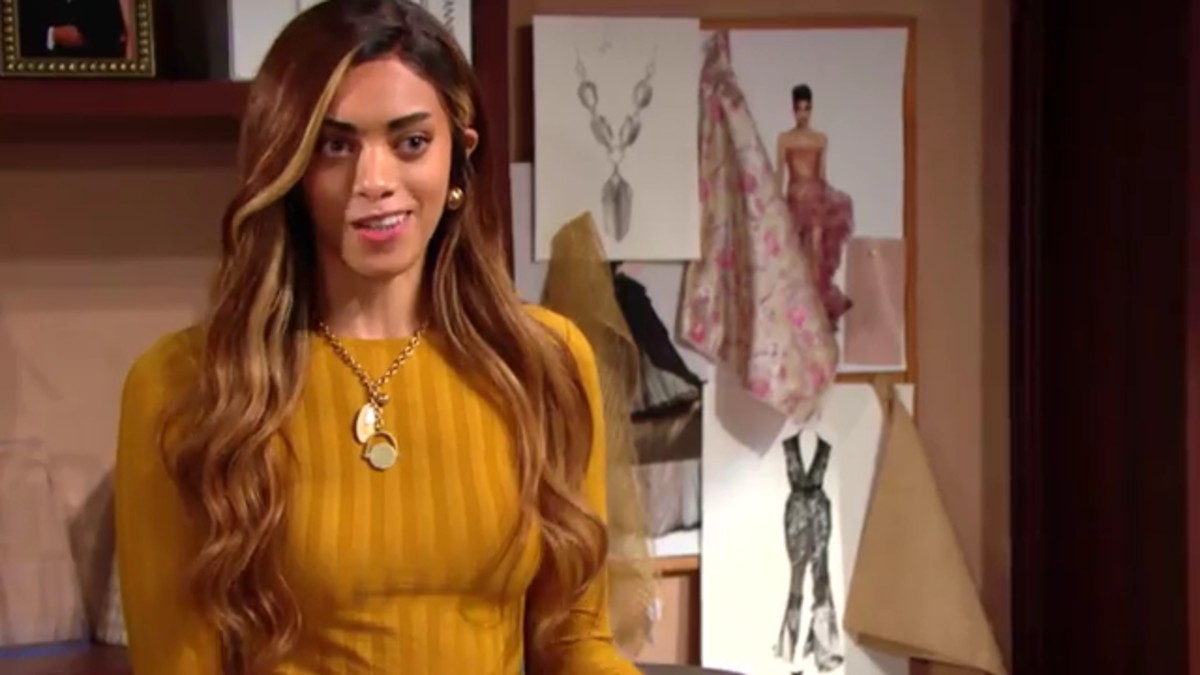 The Bold and the Beautiful spoilers reveal that it is going to be a complicated week.

Zende’s (Delon de Metz) arrival has made waves for people, especially a fairly new couple. With his presence and some chemistry at play, things could get quite messy.

To woo Zoe (Kiara Barnes), Carter (Lawrence Saint-Victor) barges in on her and Zende. The two are working together, and he thought his lady love was in the room.

He has a trip planned for them, but Zende has other plans. He is being incredibly ornery as Zoe questions Carter. Could he be attempting to thwart the budding romance?

Things between Zoe and Carter have been going well. After her failed marriage to Thomas (Matthew Atkinson), he was ready to treat her right. He knew the would-be wedding was all a farce, and his eyes have been on the Forrester model for a while now.

With a grand plan in mind, he is excited to tell Zoe what is going to happen. She appears to be focused on other things, though.

It appears The Bold and the Beautiful writers may be writing in a love triangle. Zoe and Carter haven’t been together long, and now, Zende is in the mix.

His breakup with Nicole (Reign Edwards) was barely addressed, so they likely made him single to insert him between the couple. Zende and Nicole were a huge deal a few years back, and now, the Avant family has vanished from the canvas.

Choosing between the men could prove difficult for the model. She hasn’t really been in a romantic front burner storyline. Zoe was a huge part of the baby swap, but as far as anything else, nothing has stuck.

Spoilers show her sister coming to town, which could also spell trouble. Will they be interested in the same guy? Carter seems smitten with Zoe, but will her sister turn his head? Also, where will Zende fit in?

There are way more questions than answers where these three are concerned.

While Zende/Zoe/Carter will be a big deal this week, look for Steffy (Jacqueline MacInnes Wood) to be part of the show as well. She will have screentime alongside her doctor and baby daddy as they navigate the recovery process.

The Bold and the Beautiful airs weekdays on CBS.