THE Big Bang Theory’s running joke about Howard’s mother makes no sense – because easy-to-miss pictures reveal what she really looks like.

The character was voiced by the late Carol Ann Susi and was never actually seen on screen properly during the show's 12 season run. 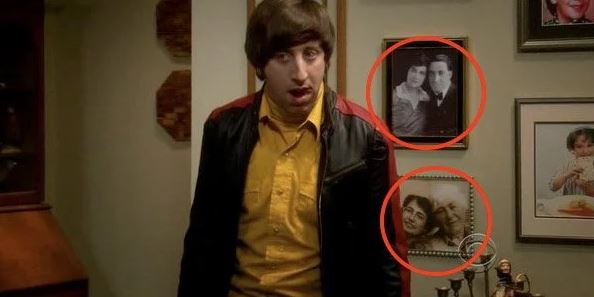 However, she was mentioned often, and the main characters would regularly joke about how unattractive and overweight she was.

At one point, they even laugh that she's so big she can't walk, yet in a scene from season six, episode 15, the elusive character is briefly seen walking past the kitchen door while serving Raj a feast.

Then there's the small matter of the family photographs adorning the walls of the living room, clearly showing Howard's mother to be neither unattractive or ridiculously overweight.

This didn't go unnoticed by some viewers either, with one writing on Reddit: "Yeah it didn’t make any sense since she isn’t even close to as obese as they talk about." 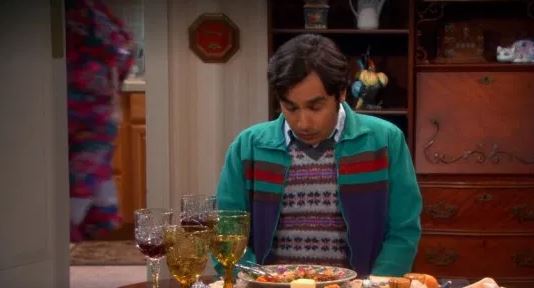 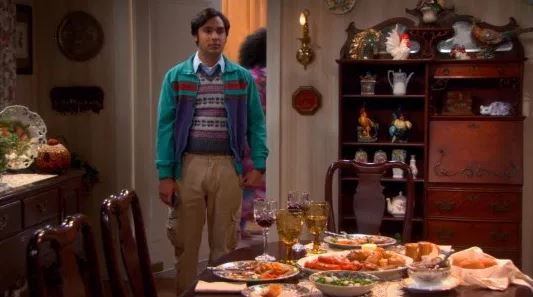 Another replied: "Yeah I always thought it was way better to just allow us to imagine her being impossibly large even if we knew that’d never really be the case if we saw her."

A third added: ‘Howard exaggerated? How dare he!"

The plot hole is the latest in many blunders which fans have picked up on since the series came to an end in May this year.

Another error which caught their attention involved Sheldon forgetting he was allergic to cats. 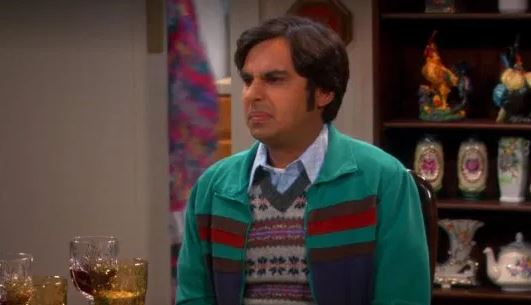 This is established in the show’s early series, yet in season 4 episode The Zazzy Substitution bosses seemed to overlook the adverse reaction.

In fact, Sheldon brings a whopping six cats to the apartment in a rare moment of spontaneity.

This should have turned Sheldon into a coughing, sneezing wreck, given the extent of his allergies, but it didn't spark so much as a sniffle.