WENDY Williams has criticized B Smith's husband Dan for beginning a new romance while his wife was battling Alzheimer's.

The outspoken chat show host revealed on her show on Monday that Dan and Barbara had been longtime family friends, but that Dan had "fallen" for another woman while his wife was dealing with her diagnosis, and that he had later moved her into the apartment he shared with Barbara. 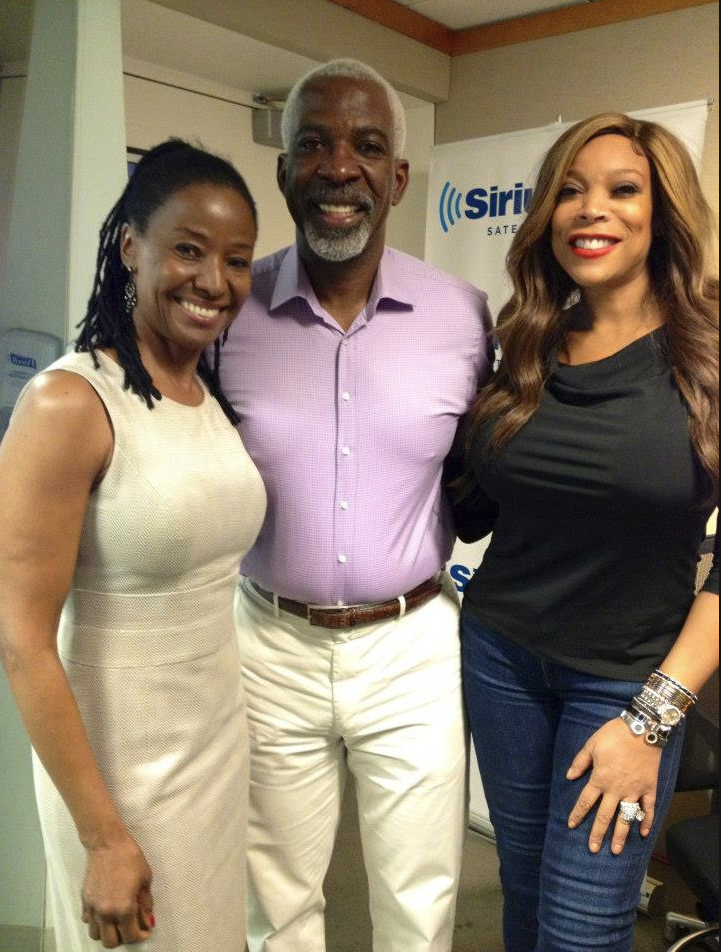 She went on to admit she felt "uncomfortable" with his decision, but that his suggestion that love has "many facets" resonated with her.

Barbara and Wendy had met "back in the radio days" and Wendy shared some of her favorite memories of her friendship with the 70-year-old model, chef and lifestyle icon, including the first time she visited the pair in their "mansion in the sky", a large double apartment that overlooked Central Park in New York City.

However, as Wendy paid tribute to her friend who died on February 22, she also revealed how Dan's romance with 53-year-old Alex Lerner had made her feel.

"Anyway, and then Dan went on to fall for another woman who I understand he is still not with now," said Wendy, "but he fell for her when Barbara was living with Alzheimer's in the fabulous mansion in the sky, and he moved the other woman in, and that's where people…" 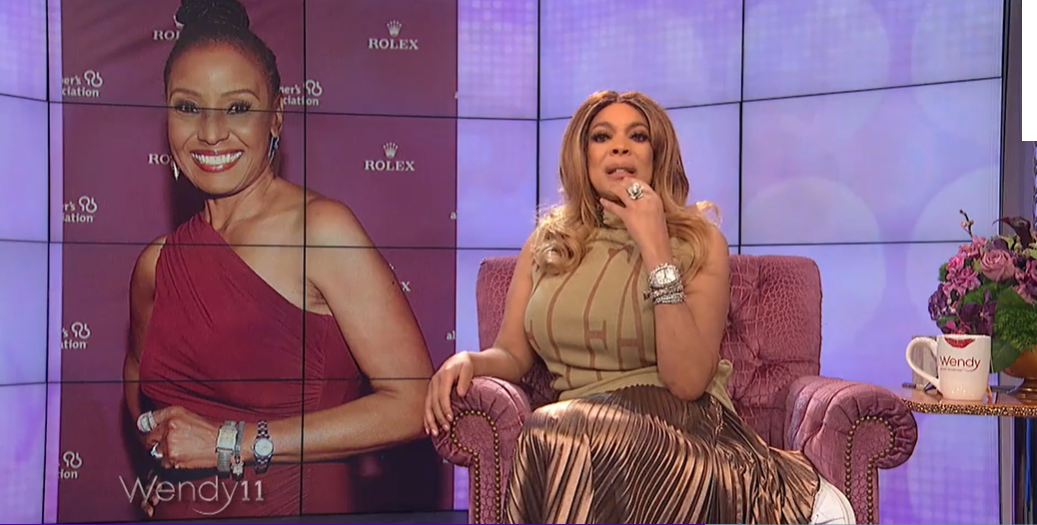 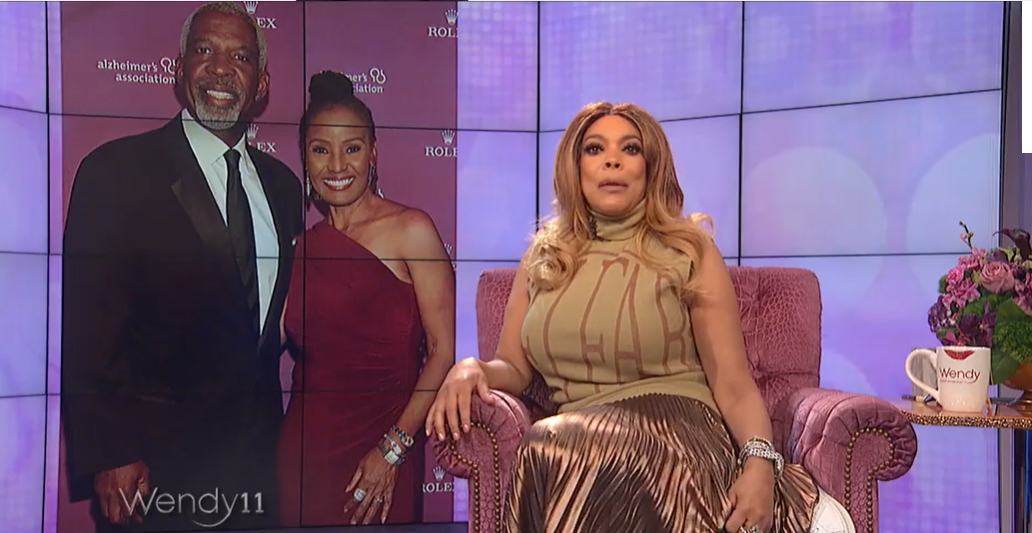 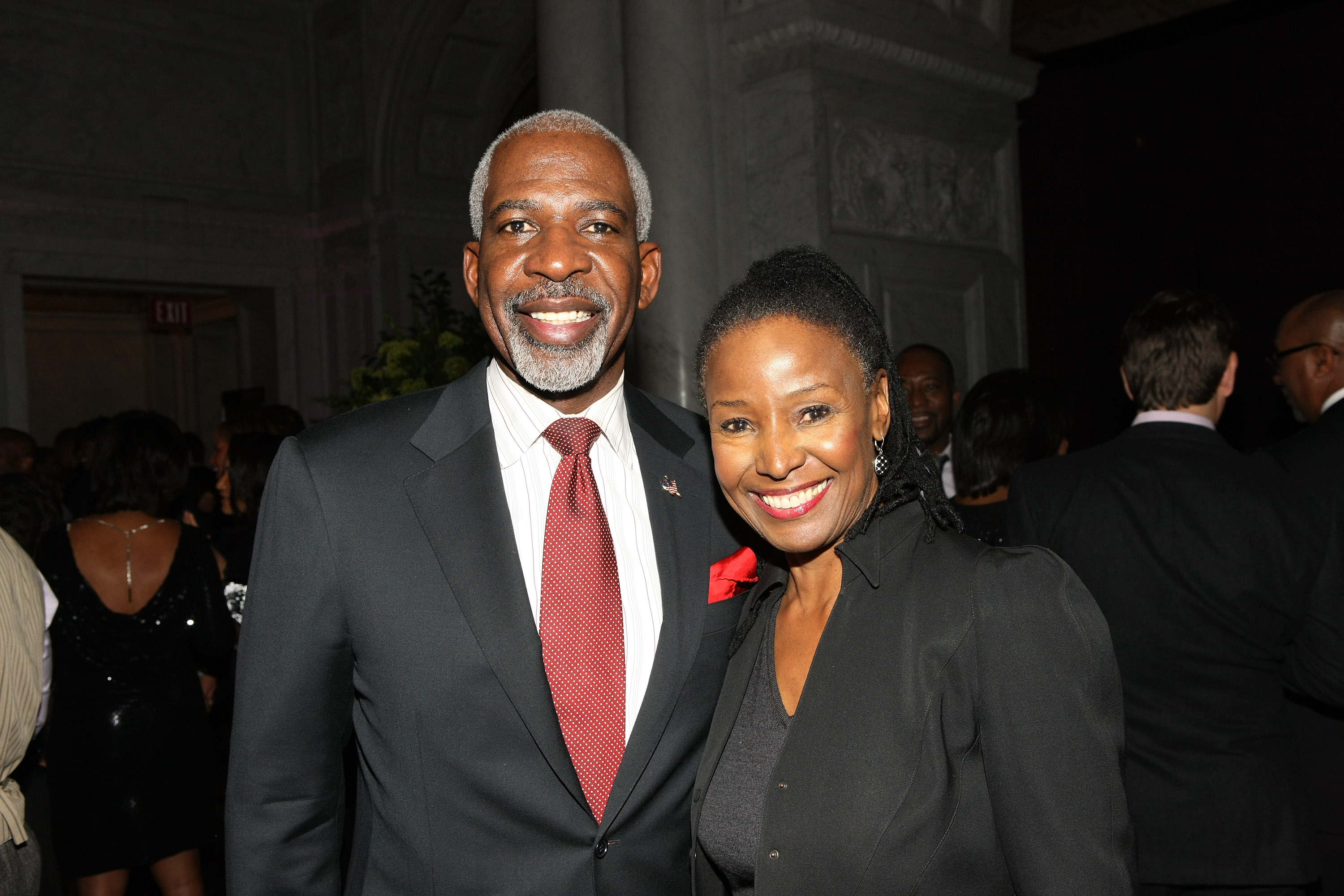 She continued: "Look, I couldn't understand at the time but now with Barbara gone I heard Dan say something this morning that resonated – I am not saying its right – but he said: 'Love is like a diamond, there are many facets.'

"Was he right? I am not sure. Was he right to be bringing her round? I'd see them both out publicly and I felt uncomfortable – what is he doing?

"But Dan, I am sorry to hear about Barbara. Barbara, rest in peace." 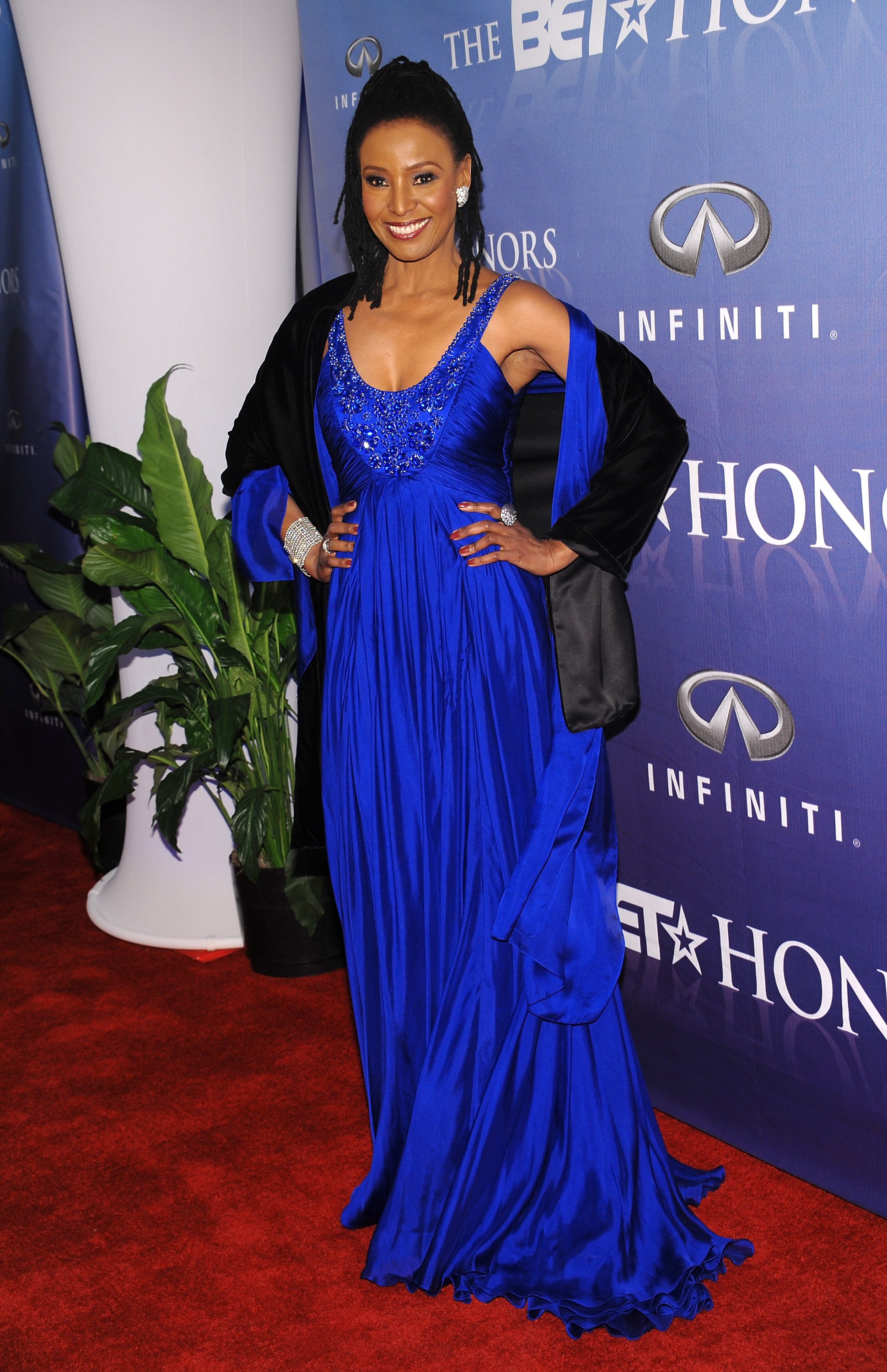 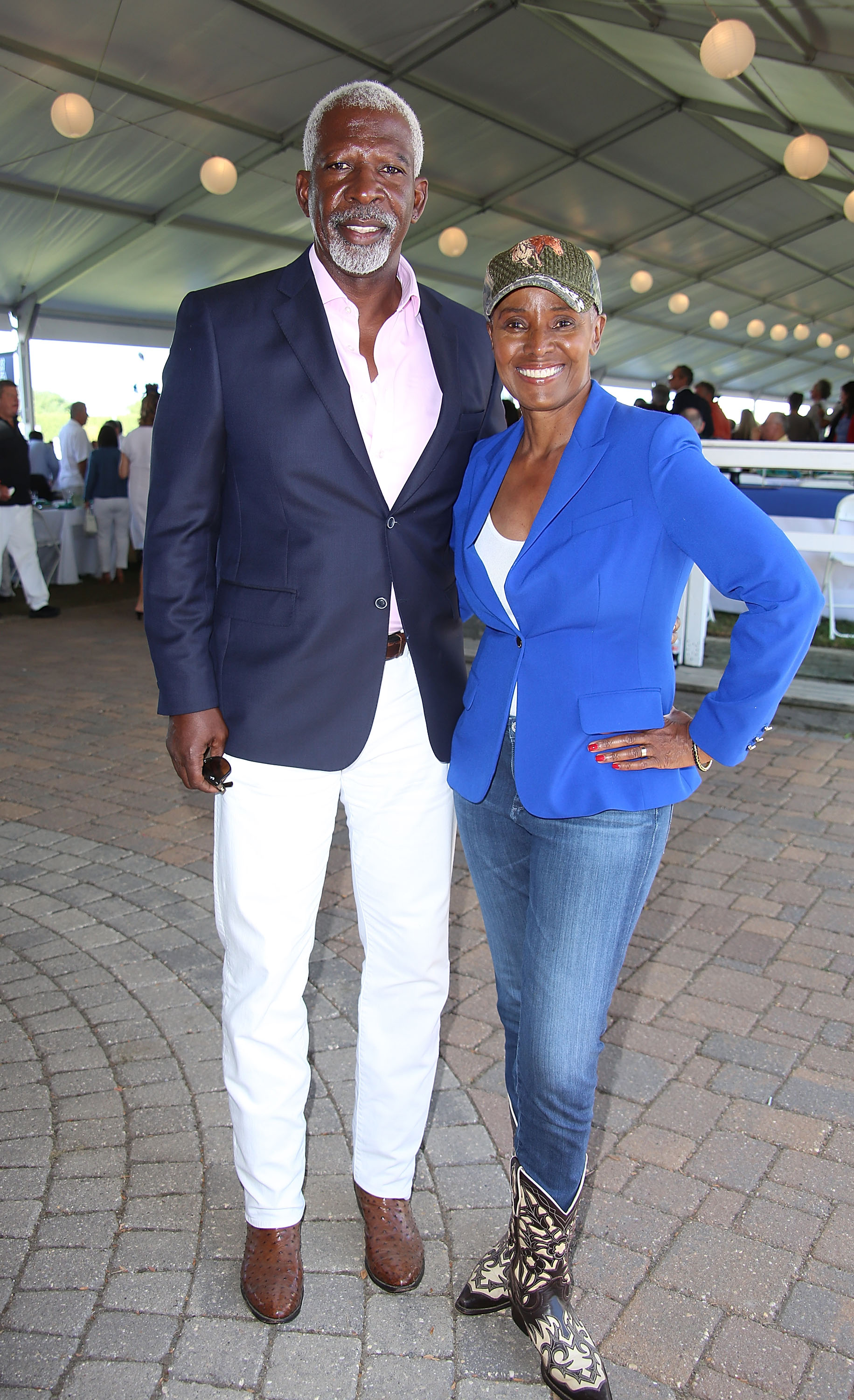 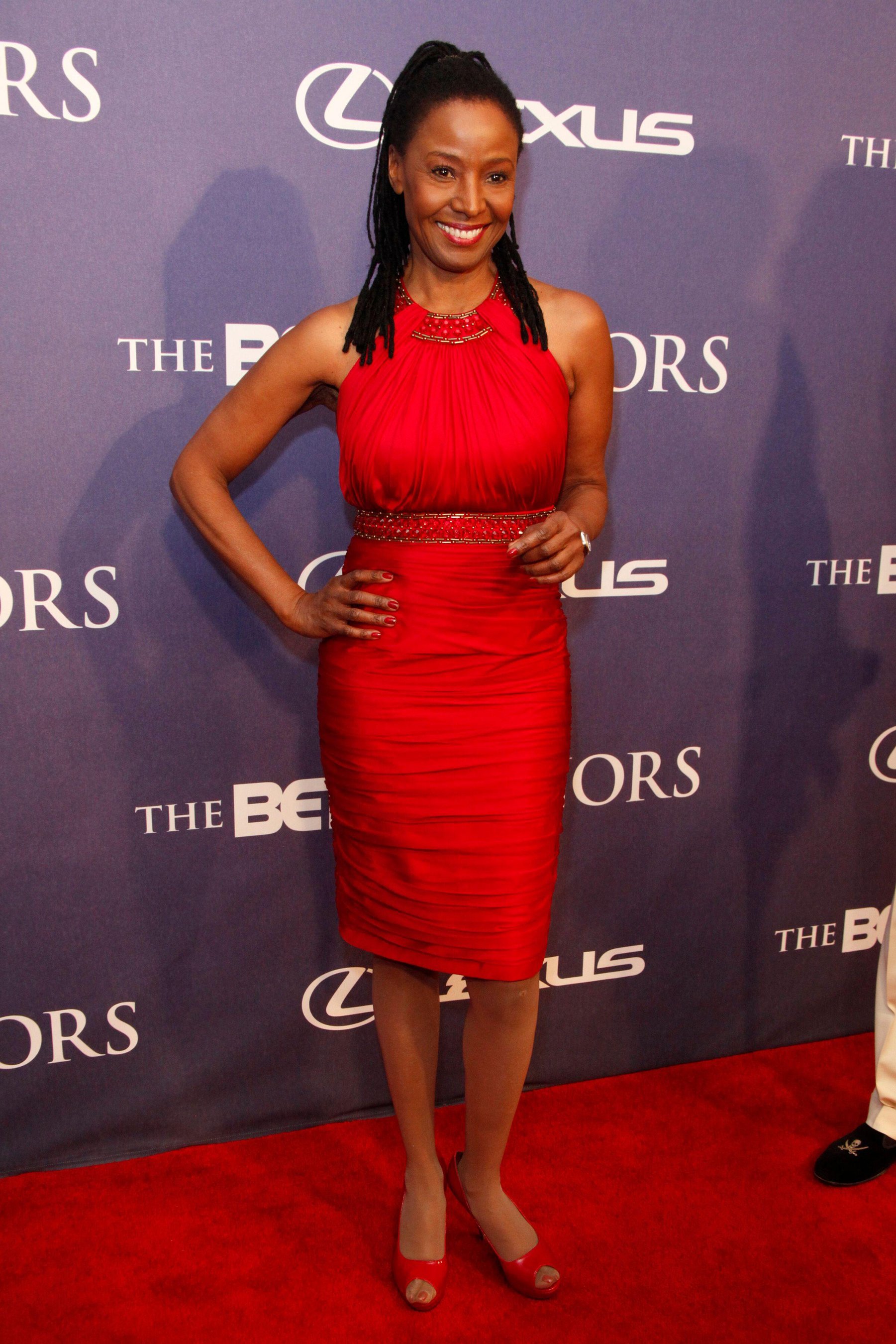 He confirmed her passing on Saturday in a Facebook post which read: "It is with great sadness that my daughter Dana and I announce the passing of my wife, Barbara Elaine Smith.

He continued: "Thank you to Dr. Sam Gandy, East End Hospice, and additional caregivers who helped us make B. comfortable in her final days.

"Thank you to all the friends and fans who supported B. and our family during her journey. Thank you to everyone for respecting our privacy during this agonizing time." 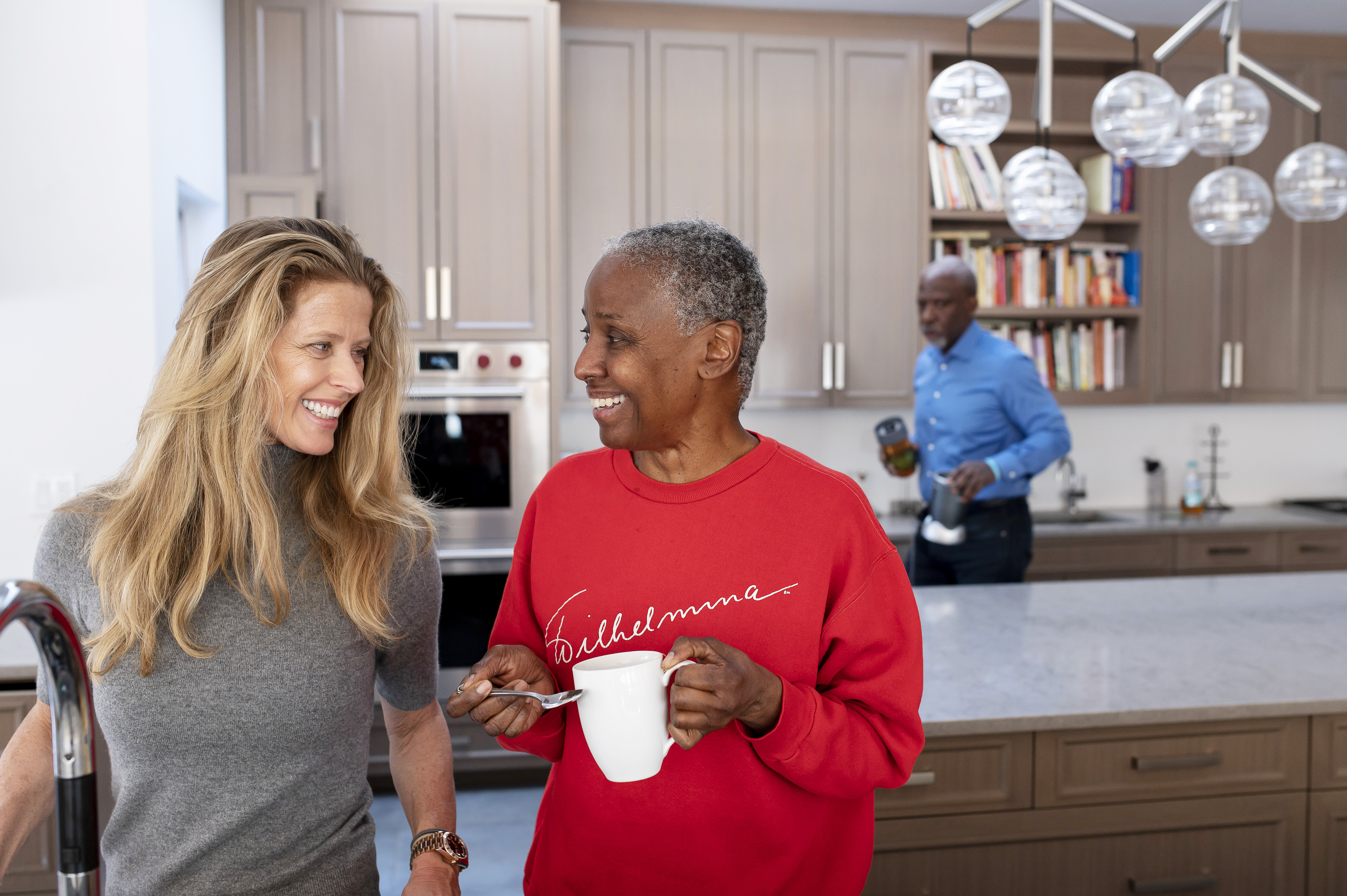 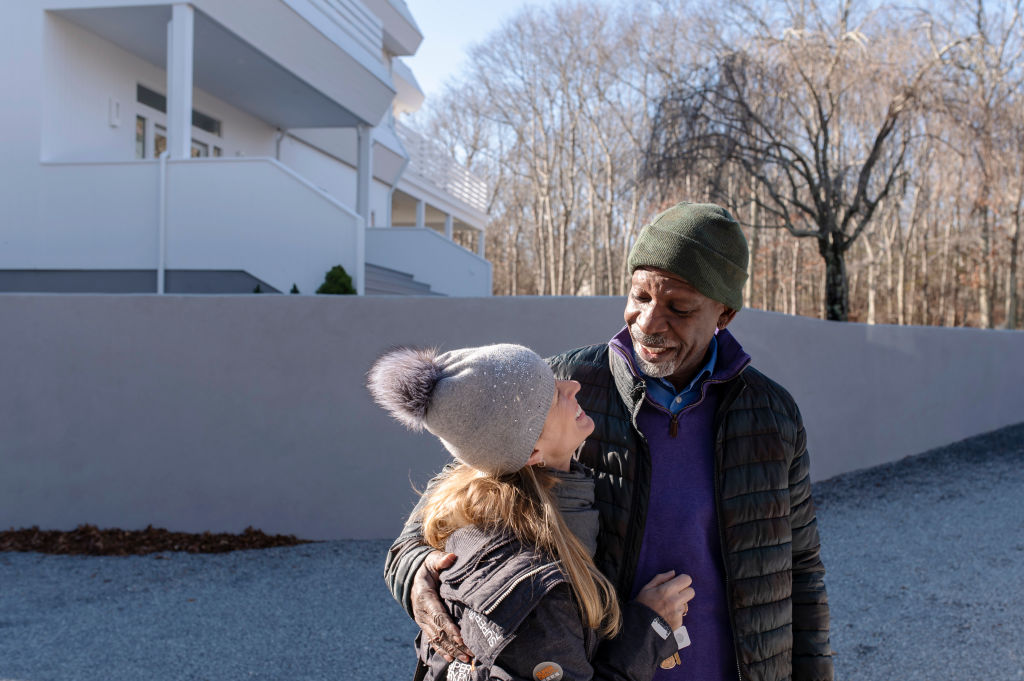 He concluded the message: "Heaven is shining even brighter now that it is graced with B.'s dazzling and unforgettable smile."

The pair were criticized for going public with their relationship, with many fans commenting to claim it was inappropriate.