Tatiana Maslany (She-Hulk: Attorney at Law, Orphan Black) will star and executive produce the upcoming series Invitation to a Bonfire based on the novel by Adrienne Celt of the same name.

The series marks Maslany’s return to AMC Networks, where she starred in the hit series Orphan Black, which earned her the Outstanding Lead Actress in a Drama Series Emmy in 2016.

The actress will portray the character of Vera Orlov, who is more than Leo’s wife; she is his editor—and his everything. Vera is inspired by Vera Nabokov.

Created by Rachel Caris Love, Invitation to a Bonfire is a psychological thriller set in the 1930s at an all-girls boarding school in New Jersey. Inspired by Vladimir and Vera Nabokov’s co-dependent marriage, the series follows Zoya (Freya Mavor), a young Russian immigrant and groundskeeper, who is drawn into a lethal love triangle with the school’s newest faculty member — an enigmatic novelist, Leo (Pilou Asbæk)— and his bewitching wife (Maslany).

Ngozi Anyanwu is also set to star in the 6-episode first season.

“Tatiana is a singular talent who we’ve wanted to bring back to the AMC Networks family since her iconic and career-defining performance in Orphan Black, said Dan McDermott, AMC Networks’ President of Entertainment and AMC Studios. “We’re thrilled to have her join Invitation to a Bonfire’s talented cast and watch her bring to life the wild flame that is Vera Orlov, both on-screen and behind-the-scenes as an executive producer.”

Robin Schwartz and Kyle Laursen will also serve as executive producers and Carolyn Daucher as producer.

Maslany is currently promoting her upcoming lead role in the Marvel series She-Hulk: Attorney at Law premiering on August 18 via Disney+. Most recently she starred opposite Matthew Rhys in HBO’s Perry Mason.

Additionally, she is currently the executive producer and lead of the podcast series, Power Trip. 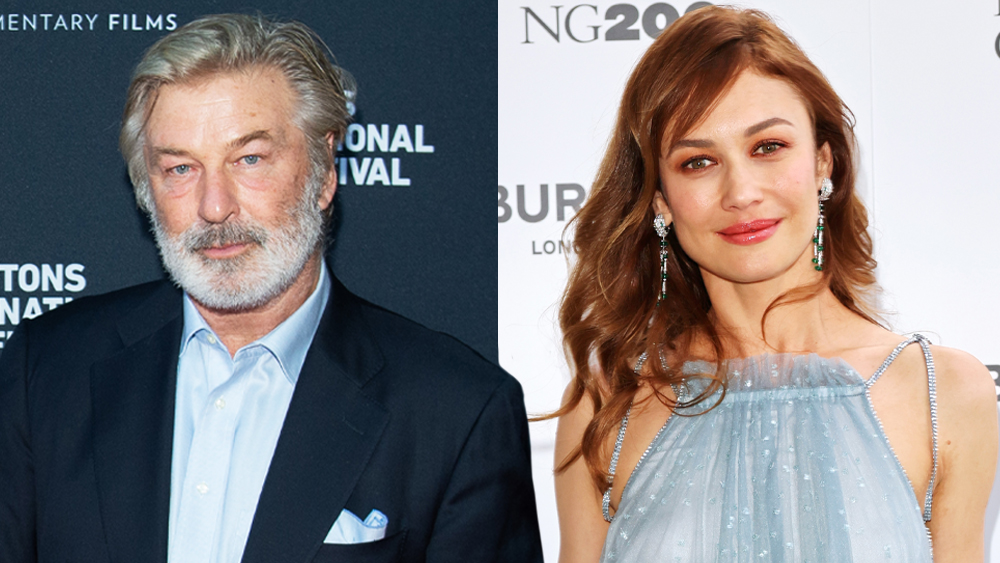