SUSANNA Reid revealed her terror at meeting a child killer on death row convicted of murdering her two sons.

The Good Morning Britain host's new ITV documentary sees her come face to face with Darlie Routier, who has spent 24 years awaiting the death penalty after being found guilty of killing her five and six-year-old boys in a bloody knife attack at their home in Texas. 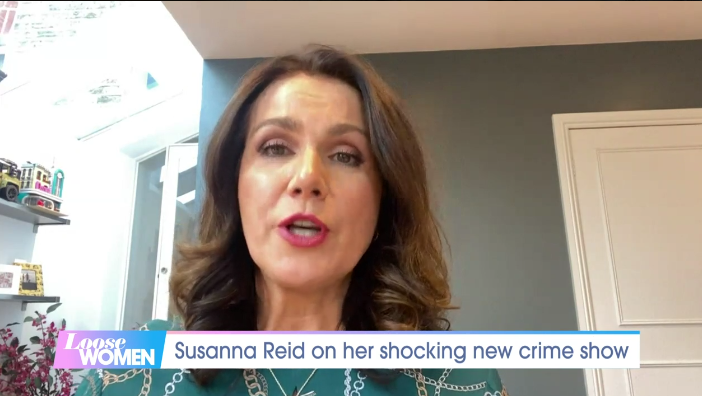 Darlie maintains her innocence and continues to appeal her sentence that will see her die by lethal injection.

Speaking from her home, she told the panel: "It gives me the chills, even now. We are the same age, separated by bullet proof glass, both mothers of three boys. She’s accused of the most gruesome crime. Convicted."

Recapping the heinous crime for viewers, Susanna said: "The story, as she tells it, one night she wakes up with a wounded 5-year-old child on her shoulder, a bloody scene, her son, 6, brutally murdered, her 5-year-old died. 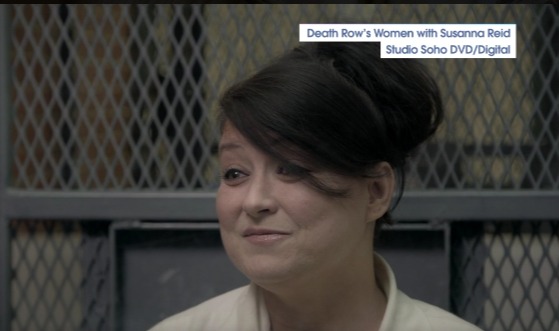 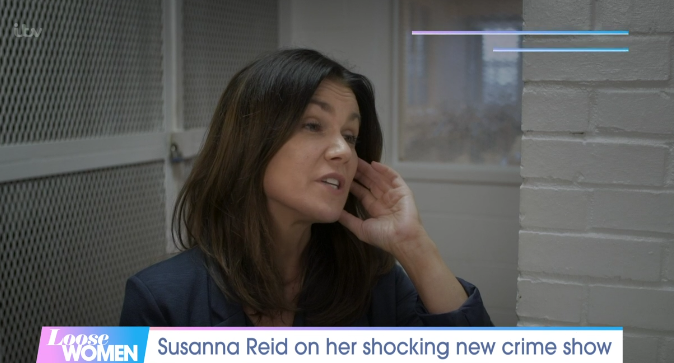 "She’s slashed across the throat, and says an intruder burst into her home and murdered her two children and tried to kill her.

"Police said there was no intruder, she murdered her two children and then slashed throat in order to stage crime scene. The jury didn't take long to believe prosecution."

The average death row inmate waits 10 years from the moment they are sentenced to be executed.

But due to continuous appeals, Darlie has been on for nearly 25 years.

She has refused to accept responsibility for the crimes in exchange for a lesser sentence, and Susanna wants viewers to make up their own minds as to whether on not she is innocent.