On June 3, when Sundance begins accepting submissions for its 2020 festival, filmmakers will use FilmFreeway to handle their submissions. Through 2022, he Sundance Institute has entered an exclusive agreement with five-year-old company to handle all festival submissions.

Sundance’s fall deadline serves as the unofficial start of festival submission season, quickly followed by deadlines for SXSW and Tribeca. It’s a major win for FilmFreeway, solidifying the company’s position as the new industry leader in the wake of Withoutabox owner IMDb announcing that it would disable the platform on September 16, 2019.

“Our team has worked sometimes, quite literally, around the clock building FilmFreeway,” said Zachary Jones, FilmFreeway CTO and co-founder. “For Sundance to select FilmFreeway as its exclusive provider is just a dream come true for us.”

It’s a remarkable trajectory for FilmFreeway, which began as a four-person shop taking on the Amazon- and IMDb-owned Withoutabox, which revolutionized film festivals by introducing its internet-based submission model in 2001. 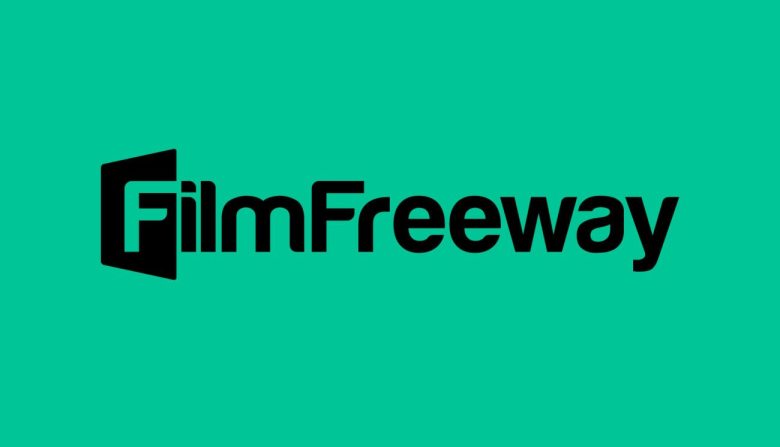 “We are excited about our collaboration with FilmFreeway, which has established itself as the new industry standard in festival submissions,” Sundance’s Adam Montgomery, a Sundance programmer who serves as the festival’s senior manager of programming, said in a statement announcing the partnership. “FilmFreeway’s technology will help us streamline our application and judging processes for nearly 15,000 projects submitted to us each year and allow us to discover, connect with and foster unique filmmaking voices and diverse groups of storytellers from all over the world.”

For 11 years, Sundance maintained an exclusive deal with Withoutabox. That deal was seen as controversial following an investigative report by Stephen Follows, a data researcher and consultant for the film industry, that showed Amazon and IMDb bought exclusivity in the form of expensive festival sponsorships, free advertising on IMDb, IMDbPro coverage of the festival.

It was a monopoly that Amazon and IMDb’s lawyers aggressively protected based on a controversial U.S. patent, but became harder to protect as filmmakers grew frustrated with Withoutabox’s outdated video player, pricing model, user experience, and customer support. This opened the door for the Canadian-based FilmFreeway to offer an alternative that has grown to 900,000 registered filmmakers submitting to over 7,000 film festivals.

Representatives for FilmFreeway said that despite its new deal with Sundance, FilmFreeway would not require exclusivity. Instead, it would continue its policy of offering preferred pricing and benefits to festivals that chose exclusive partnerships. Furthermore, the company made it clear that it did not compensate Sundance for its business.

“FilmFreeway does not pay its customers to use our service,” said Jones. “We earn their business based upon the merits of our product, the world-class quality of our user experience, and our fanatical customer support.” 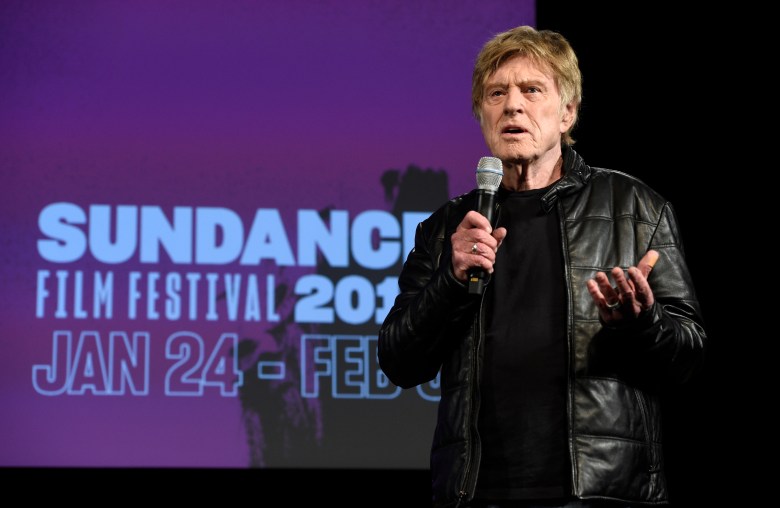 “It took many months of detailed meetings between the Sundance and FilmFreeway technical teams to design and build such a system,” said Jones. “FilmFreeway provided many hours of dedicated software development in order to earn Sundance’s trust and patronage, as well as a commitment to continue to develop custom software solutions to further streamline their processes and make managing their programming and communications with submitters more efficient. The human resource value of these efforts is substantial.”