STEPHEN King's newest book, The Institute, is getting adapted into a grisly TV series documenting sickening experiments on children.

Less than 24 hours after the book hit shelves earlier this week, producers David E. Kelley and Jack Bender announced that they will be adapting the story into a limited TV series for Spyglass. 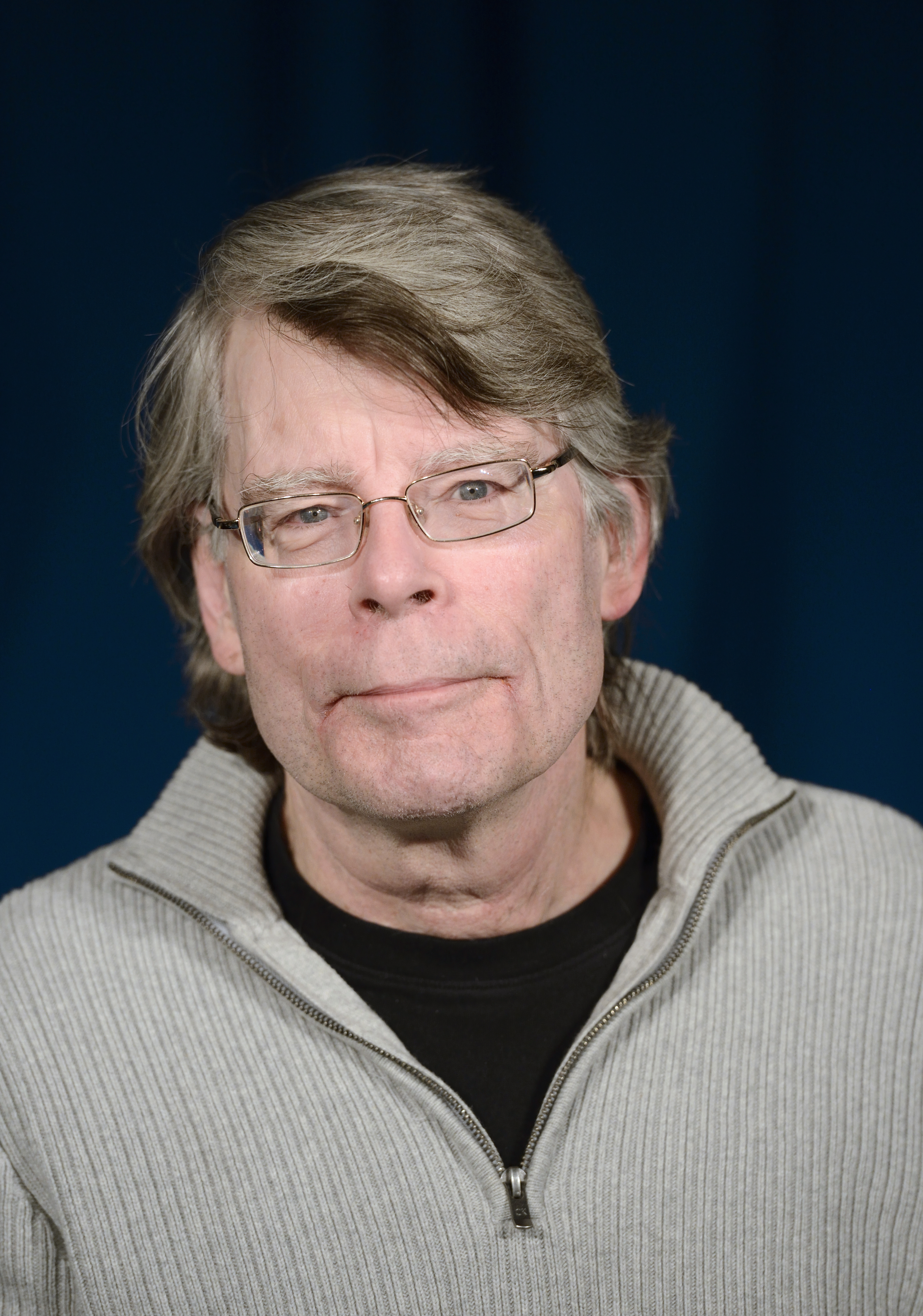 Kelley previously worked on HBO adaptation Big Little Lies, and Bender on Lost – the latter will direct The Institute series and both men will act as executive producers.

In the past, Bender and Kelley worked together on a TV adaptation of King's Bill Hodges Trilogy, Mr. Mercedes, which is currently in its third season.

The Institute, which was only released on Tuesday, tells the unsettling story of Luke Ellis, who wakes up in an institute after his parents were brutally murdered in the middle of the night.

There he meets children with special talents – such as telekinesis – who arrived in the same way that Luke did. 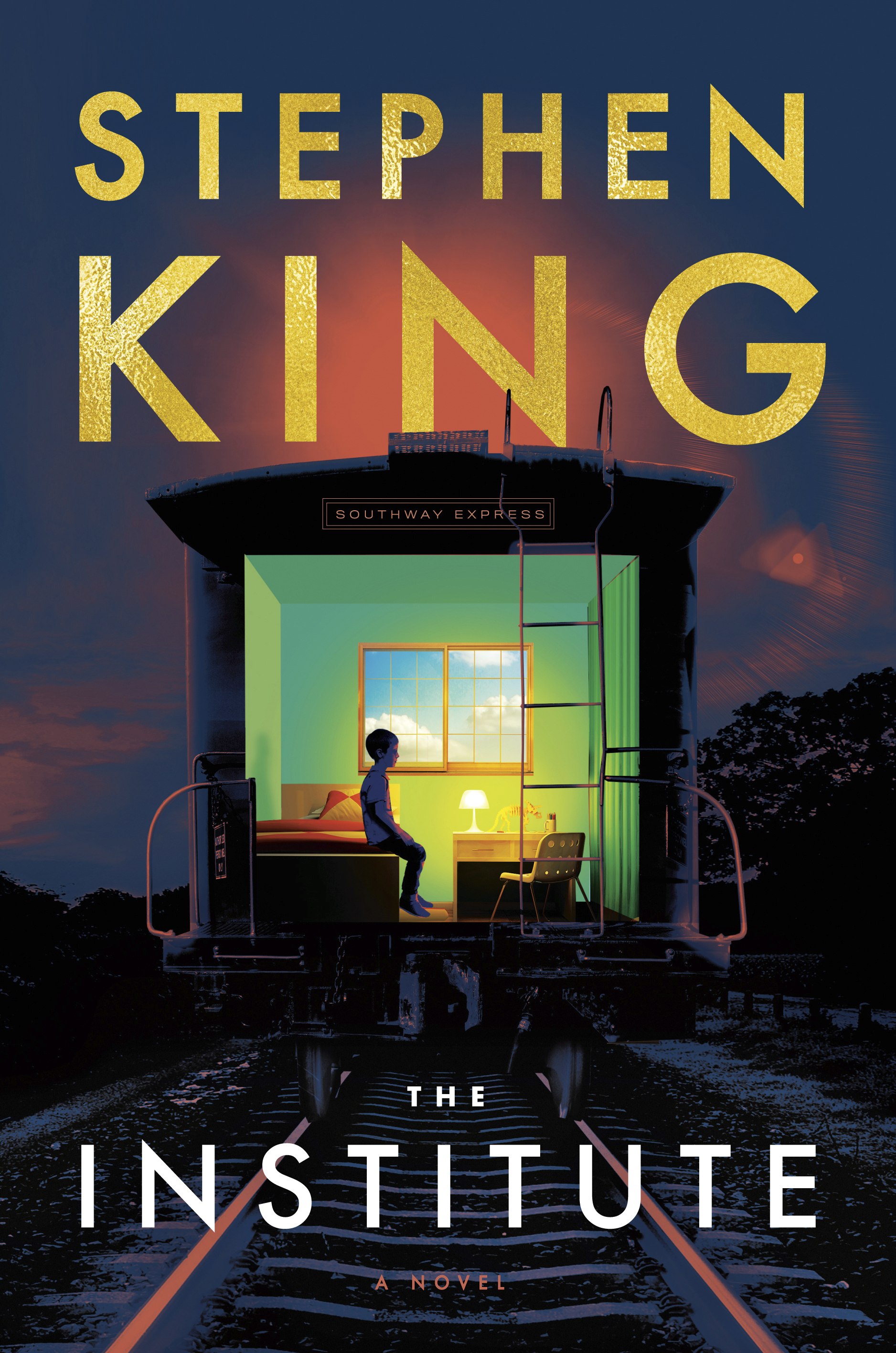 Discussing the adaptation, Spyglass' president of television Laura Whitney said: "Having the opportunity to work on a new and brilliant book by Stephen King is an absolute privilege.

"We are thrilled to collaborate with this dream team, including the incomparable David E. Kelley, and Jack Bender, the architect behind this project, whose extensive directing and executive producing credits speak for themselves.

"After such a competitive pursuit, we have big plans for The Institute here at Spyglass." 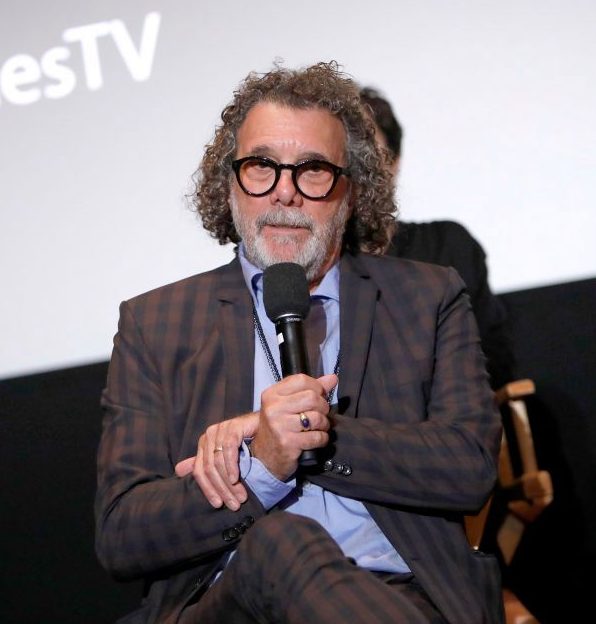 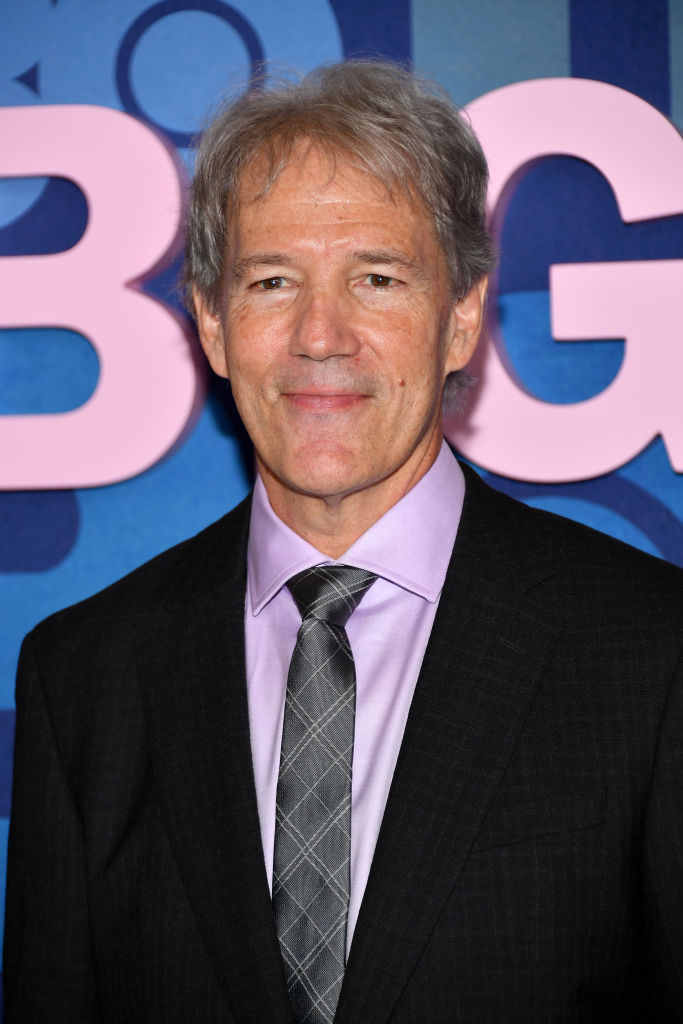 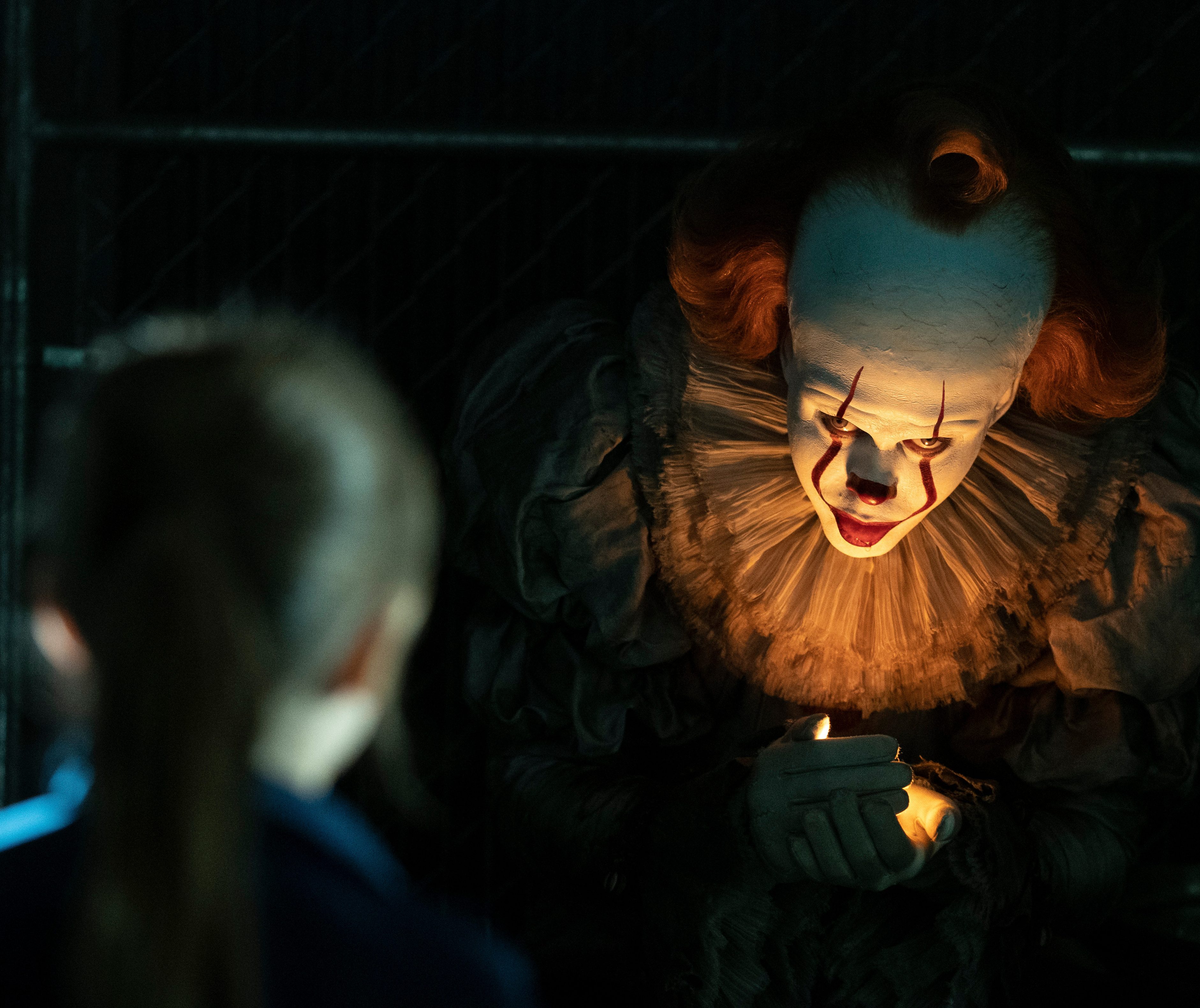 King added: "I'm delighted to be working with Jack and David, the creative team behind Mr. Mercedes.

"We think alike, and I believe The Institute is going to be a great success."

The 71-year-old author is no stranger to having his books adapted for the screen, with the second movie from his 1986 novel It being released earlier this month.

The Shining, Misery, and The Shashank Redemption are also among King's work that has been turned into hugely successful films.