There has been increased attention in recent years on how audience scores on sites such as Rotten Tomatoes and IMDb have been manipulated by those with a specific agenda against certain films. It happened to Star Wars: The Last Jedi, it happened to Ghostbusters and, more recently, it happened to Captain Marvel. Now, Howard has spoken about how the negative attention those efforts had on Solo could have impacted its box office.

Howard told the Happy Sad Confused podcast that he felt the impact of “aggressive trolling”.

“It was pretty interesting,” he said. “It was especially noticeable prior to the release of the movie.

“Several of the algorithms, whether it was Metacritic or Rotten Tomatoes, there was an inordinate push down on the ‘Want to see’ and on the fan voting.” 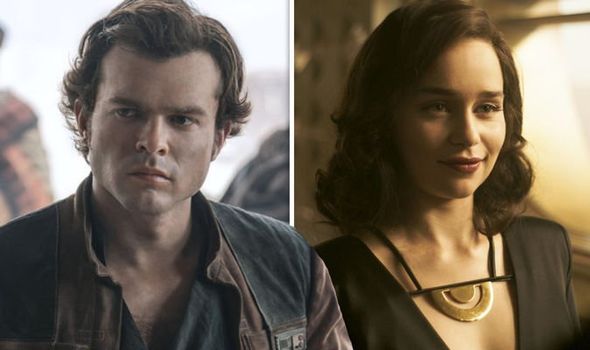 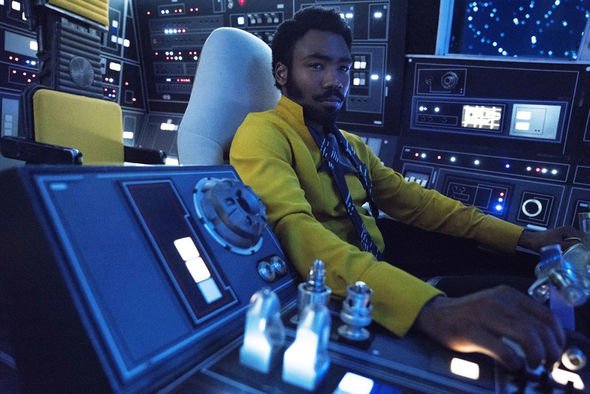 Disney CEO Bob Iger has said that the low box office receipts for Solo can be put down to the fact it came out only five months after Episode 8: The Last Jedi.

Others have blamed the risk of “franchise fatigue”, as well as poor marketing.

Whatever the reason for its disappointing release, Solo appeared to spark behind-the-scenes changes at LucasFilm, with rumoured movies for Obi-Wan Kenobi and Boba Fett allegedly being shelved.

It’s full steam ahead now, though: Episode 9, The Rise of Skywalker, is still on course for release in December, with TV series The Mandalorian also due before the end of the year. 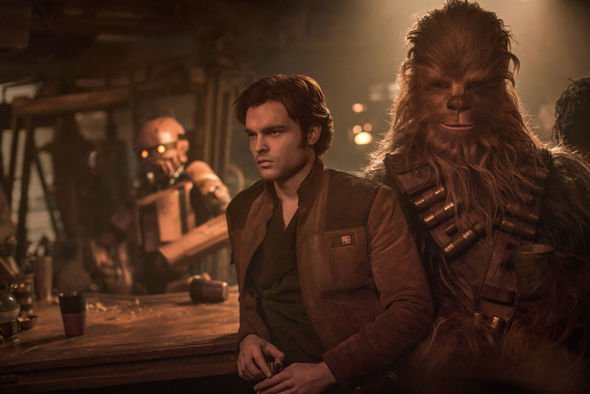 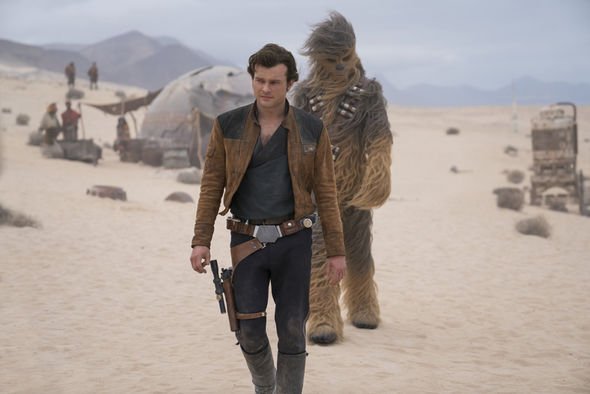 Another Star Wars trilogy, helmed by the Game of Thrones showrunners, will release every two years starting from 2022.

An additional trilogy had been planned for Last Jedi’s Rian Johnson, but the status of that remains unclear.

There will also be another TV series based on Diego Luna’s Rogue One character, with a third rumoured to be announced in the near future.

Star Wars: The Rise of Skywalker is out on December 19.